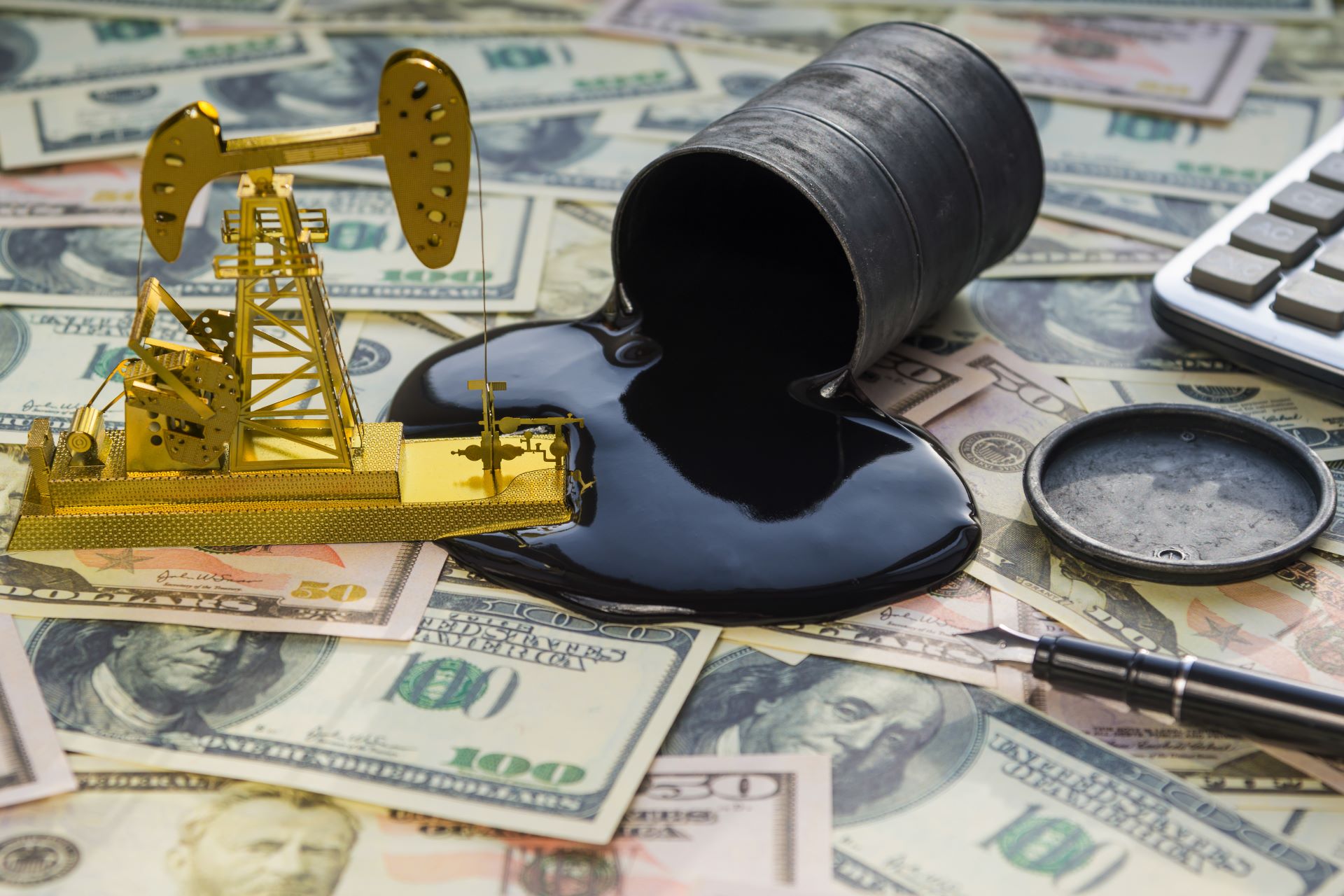 It has been roughly two weeks since the Fed did its best to jawbone the market down by hinting at a rate hike on the horizon. It also mentioned that committee members were “talking about talking about tapering.” The market reacted by selling commodities and buying dollars. There was also what appeared to be a rotation back from value into growth, prompting some commentators to call an end to the reflation trade.

Oil was perhaps the biggest outlier, the content of the meeting barely able to budge it from its highs. It has since pushed even higher, rallying by around 4% in the following week to challenge its 2018 top. Currently trading at $73.97, this represents the highest weekly close since the $74.18 level it touched in early October 2018. This last move brings 2018’s peak of $76.88 within range.

It’s interesting to observe the price action following the volatility around the meetings after markets have a chance to digest the sentiment coming from the central bank and observe the wider market pricing in all the talk. Gold and the US dollar traded like mirror images of one another in the wake of the meeting, the dollar rallying while gold collapsed further. The following week saw similar behaviour in reverse as the dollar cooled off and gold attempted an oversold bounce.

Gold closed the week up around 1%, meanwhile, the dollar corrected by around 0.5%. The muted nature of the moves suggests that neither gold investors nor US dollar investors are absolutely certain that a change of trend is underway.

The way the tech sector has been trading also hints at the confusion in broader markets. The Nasdaq hit another all-time high, closing the week at 14,345. Facebook set a record high; Friday’s close saw it peaking at $344.58. Meanwhile, Alphabet made another record close at $2,450.17. These stocks are interesting because they protect against a variety of outcomes. On the one hand, they hedge against the possibility of a stalling recovery (growth stocks tend to do well when the real economy isn’t performing). They are also likely to outperform should the fight against the pandemic take longer than we thought (tech has proven to be a good investment in the event of lockdowns). But on the other hand, they also benefit from increased advertising revenue in the event that the economy strengthens.

Like oil, soft commodities have been unambiguous in the signals they’ve been issuing to the wider market. Whether inflation is to be transitory or not, the fact remains that regular people are feeling the pinch at the gas pump and the cash register. Whatever the adjective used to accompany the word “inflation,” we’re all seeing it in everyday things.

Sugar futures are up 14% since the May lows and are currently trading around 12% off the multi-year highs set back in February. Sugar has also been setting a series of solid higher-lows and higher-highs since July of last year and has been respecting the 20-week moving average almost all the way up.

What these commodities, including oil, have in common is a solid, unbroken uptrend that stretches all the way back to the crash of 2020. That is to say, these resources have been steadily increasing in value for well over a year now and don’t appear to be slowing their march up and to the right. That doesn’t sound particularly transitory, does it? Is it possible that the broader markets are also starting to see things this way? If so, will the Fed struggle to influence them with just words going forward? 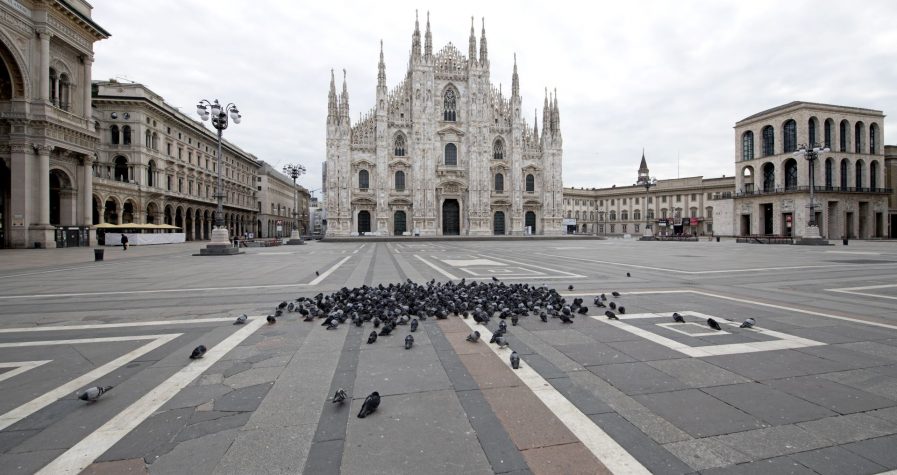 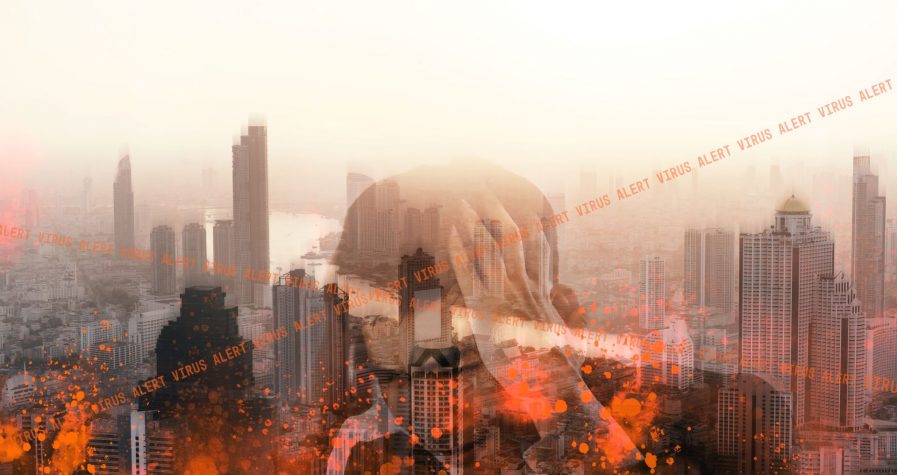 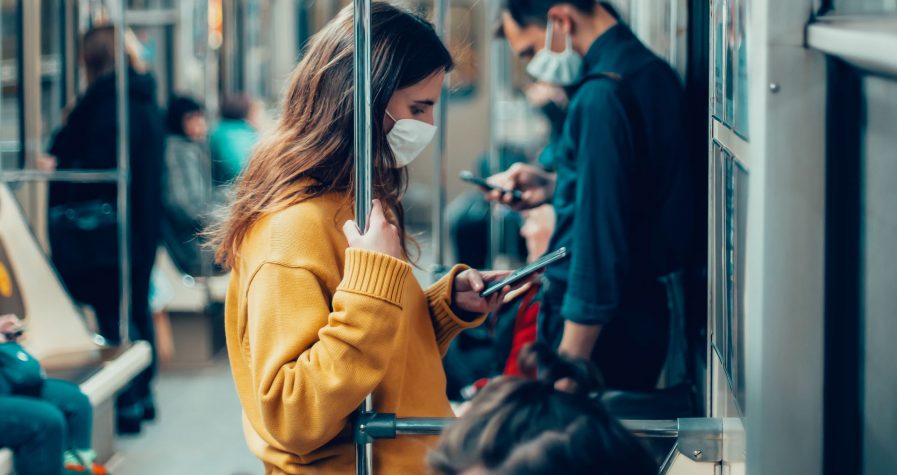 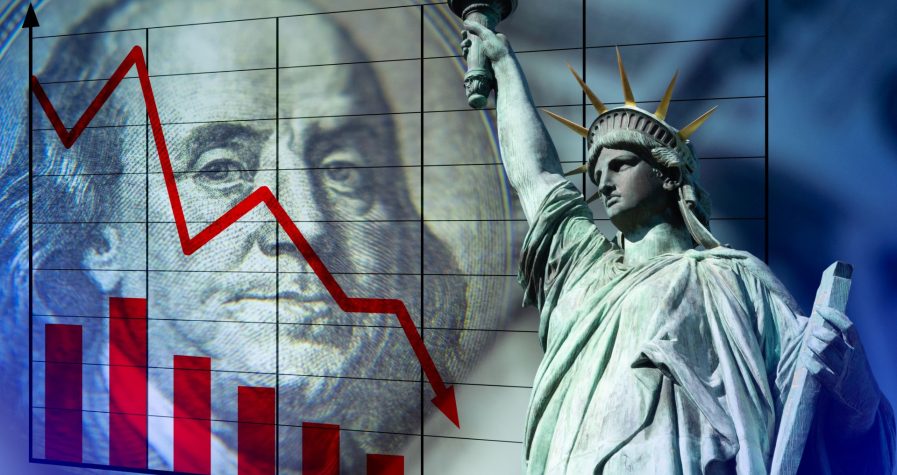 Three different scenarios for US debt