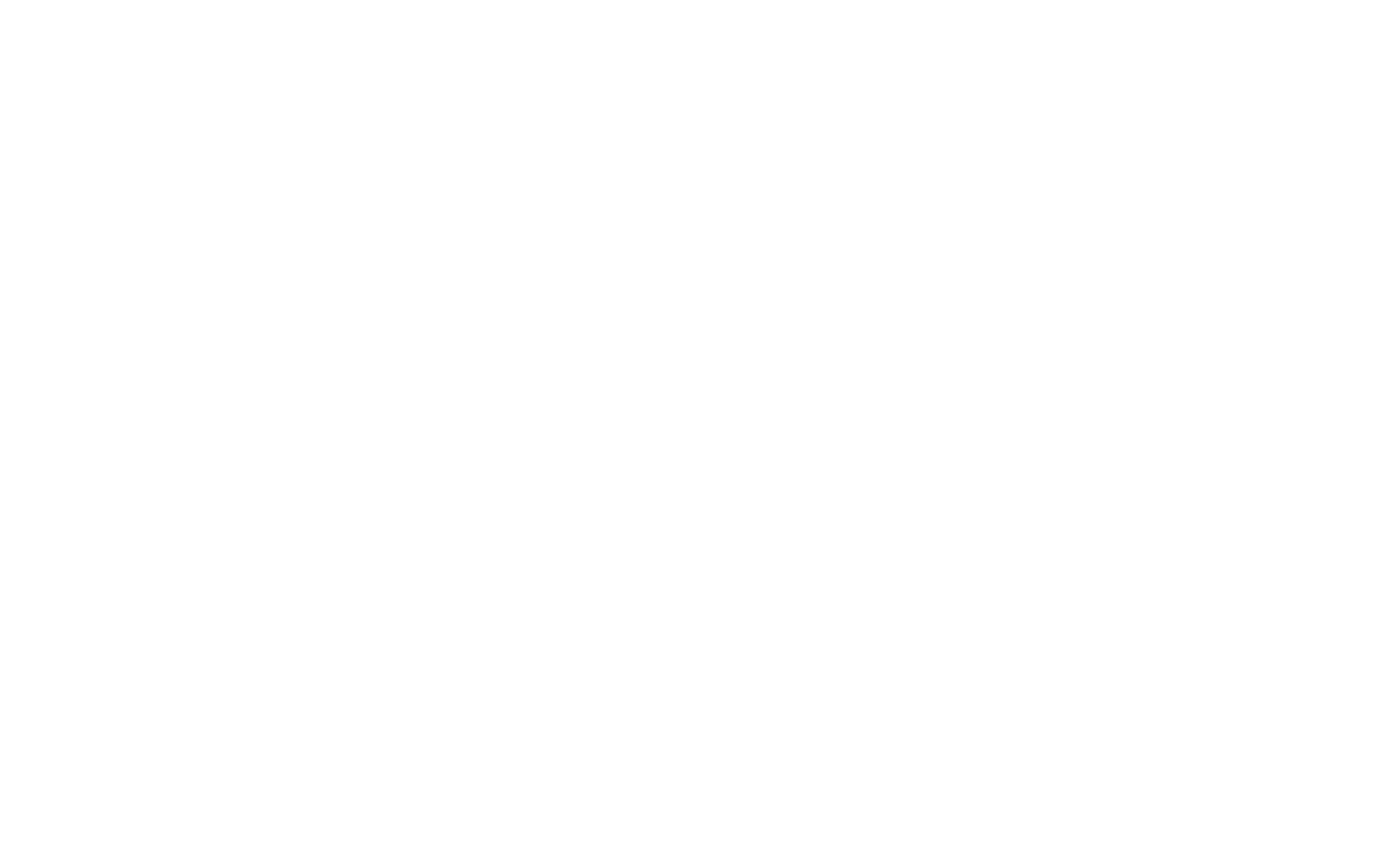 The law of unintended consequences

As the global equity markets crash the world is increasingly being brought to its knees. Companies who were just about getting by now faces imminent disaster as consumer behaviour changes quickly. The hit to the economy, temporary or otherwise, is obvious.

Weakness leads to looking for alliances

It is no coincidence that the UK and EU have agreed to ‘dial down the rhetoric’ over EU-UK trade negotiations. Diplomatic sources are claiming that both sides would like to lower the temperature. In times of distress, you need to multiply friends, not make enemies. So, one of the consequences of the virus is that it will throw the EU and UK together to try to arrange a deal. The longer the virus drags on the more likely the EU and UK will be to actually negotiate a deal. The scaling back of the rhetoric is the first step. It is hard to deal with one another when you are point-scoring.

The UK Chancellor Sunak is expected to deliver a ‘painful’ budget in November as previous tax-raising plans were avoided due to the coronavirus outbreak. So, expect more medium-term GBP sellers as uncertainty still remains for the UK. The fiscal stimulus measures by the UK Gov’t barely registered on the GBPUSD before it continued its grind lower. Now I was wondering what the impact of the fiscal stimulus combined with the monetary policy 50bps reaction would be and I thought we would see more support for the GBP. I find this a worrying sign as central banks around the world look to Govt’s for fiscal support.

A stellar rise in global stocks