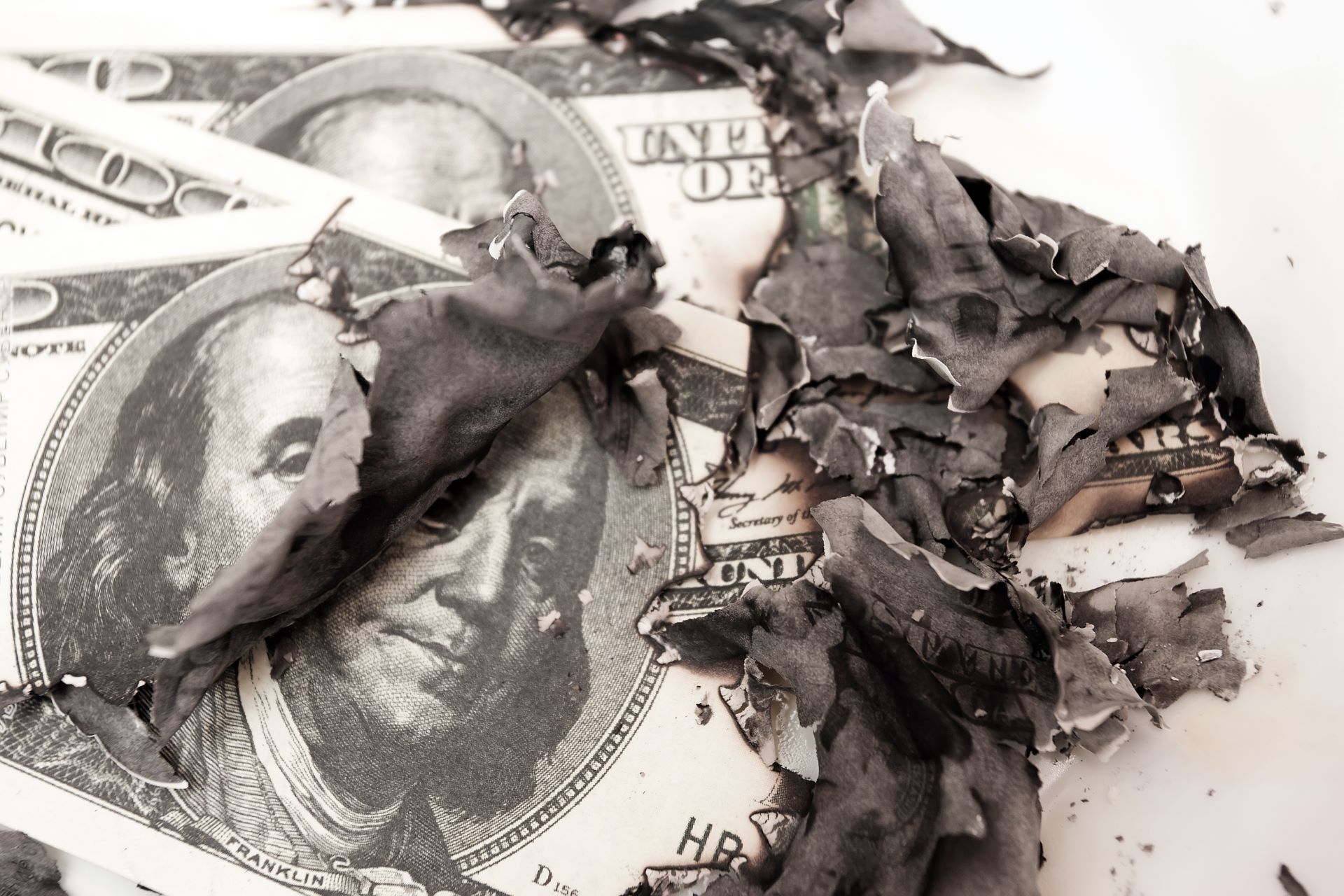 For the last few months, we have been reassured that inflation is transitory. A passing phenomena that is peculiarly driven by COVID-19 supply chain issues. However, since the Fed’s last meeting the clamour of voices has increasingly become concerned that inflation is, in fact, sticky. Specifically, that it may be here for much longer than originally anticipated. The recent surge in yields around the world is Wall Street saying ‘inflation is staying and it’s a problem that will cause central banks to hike rates’.

Fed’s minutes see inflation back under 2%

However, the latest Fed minutes are noting that they expect inflation to be back under 2% in 2022. You may have noticed that central bankers have been more confident on passing inflation than many vocal private bank analysts. So, who is right? Is the Fed woefully behind the curve? Is Wall Street ‘in the know’ and calling the rising inflation correctly? Herein lies the money, pivoting correctly between these two views.

Well, in looking for answers to this question it is noteworthy that Bloomberg has recently reported on a study titled Economic Forecasting: Comparing the Fed with the Private Sector by Amy Y Guisinger, Michael T Owyang, Hannah Shell. You can read the full report here.

The bottom line to this study is this:

So, there is little light to glean from this study in terms of actionable insight.

However, that is in and of itself a message. Whether you are the Fed or a very well invested private bank being right on projections is a difficult job. As humans we like narratives, so the narrative is always told. However, have you noticed how the narratives mainly come at the end of the day? Picking a narrative that lasts going forward is decidedly more difficult.

So what should you do?

Well, this is not opening the door to be permanently cynical. That has its own pitfalls. However, don’t get anchored to a narrative and don’t expose yourself to so much risk that if you are wrong you will be badly burnt. Instead, pick your side but always, and I mean always, be willing to change your view. Guard your prerogative to change your view too as people like to corner people with ‘views’. Especially when those views are crumbling. Are we heading into a reflationary environment? Probably. Could it end up being stagflationary? Yes, it is possible. Use this crib sheet below to help you as the ebbs and flows of the narrative change. 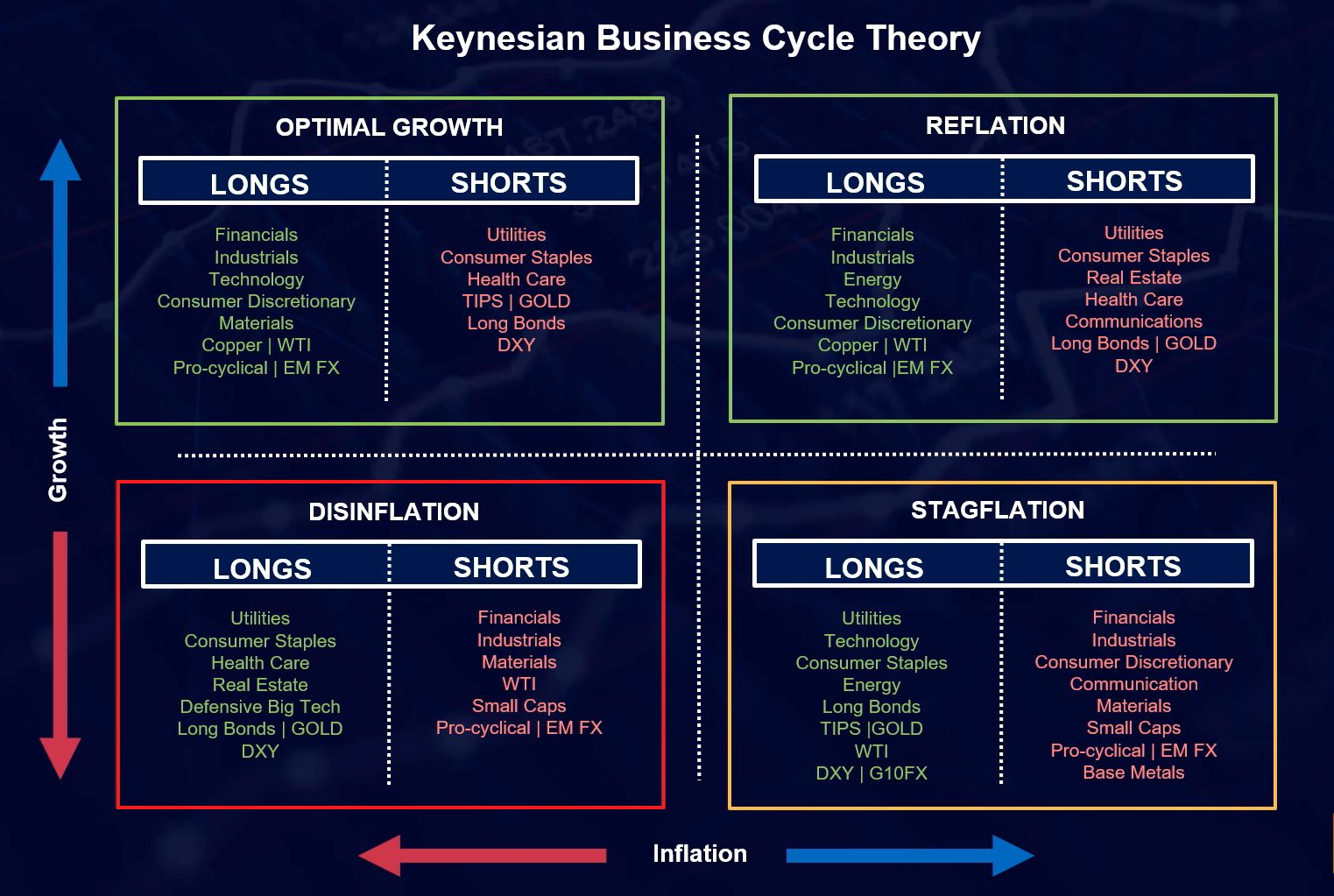 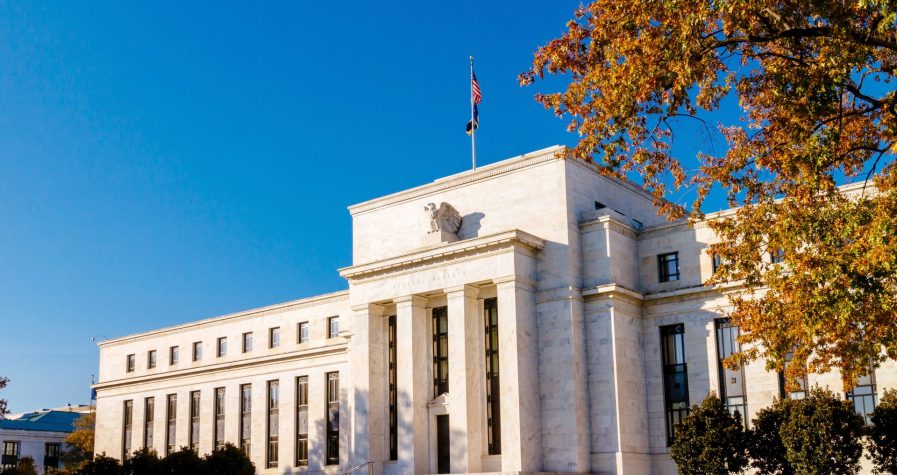 What to expect from the Fed? 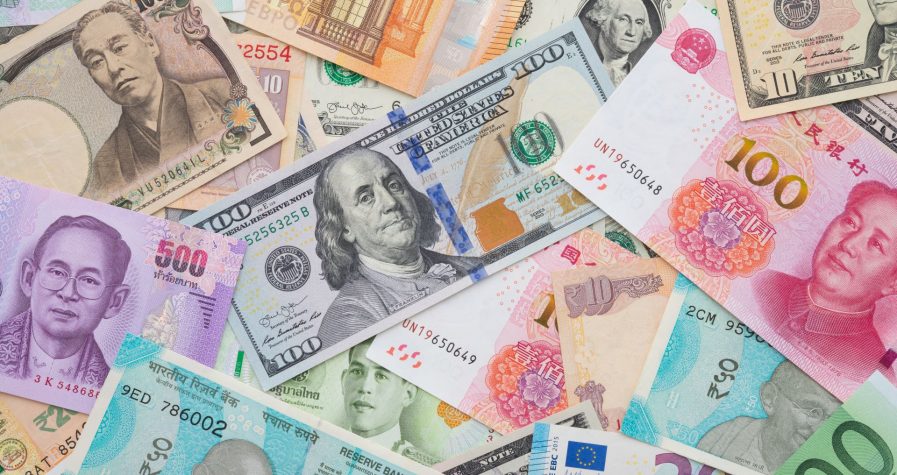 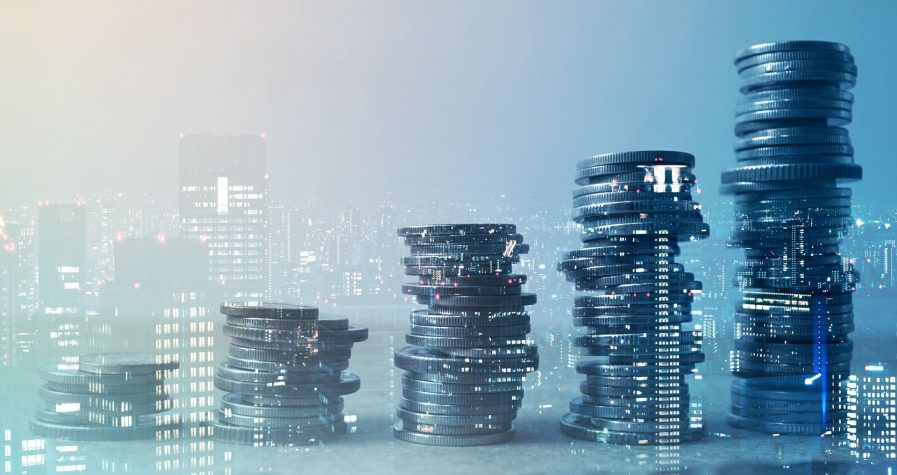 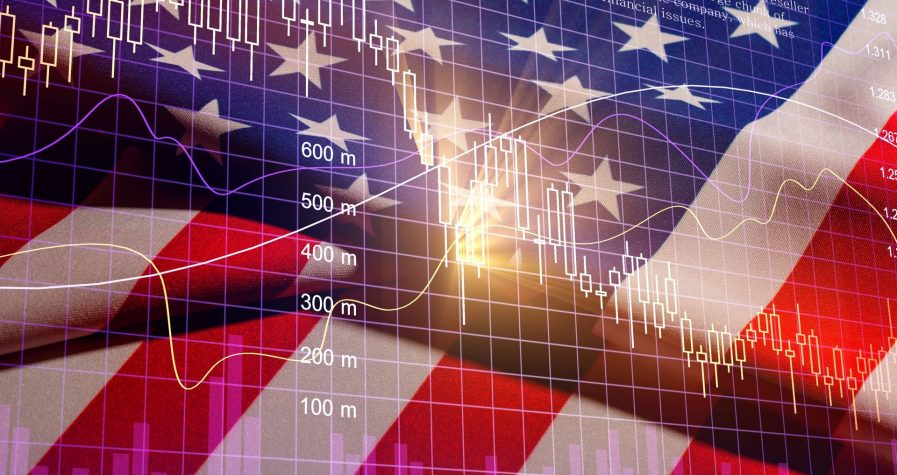 How to trade the US consumer confidence print