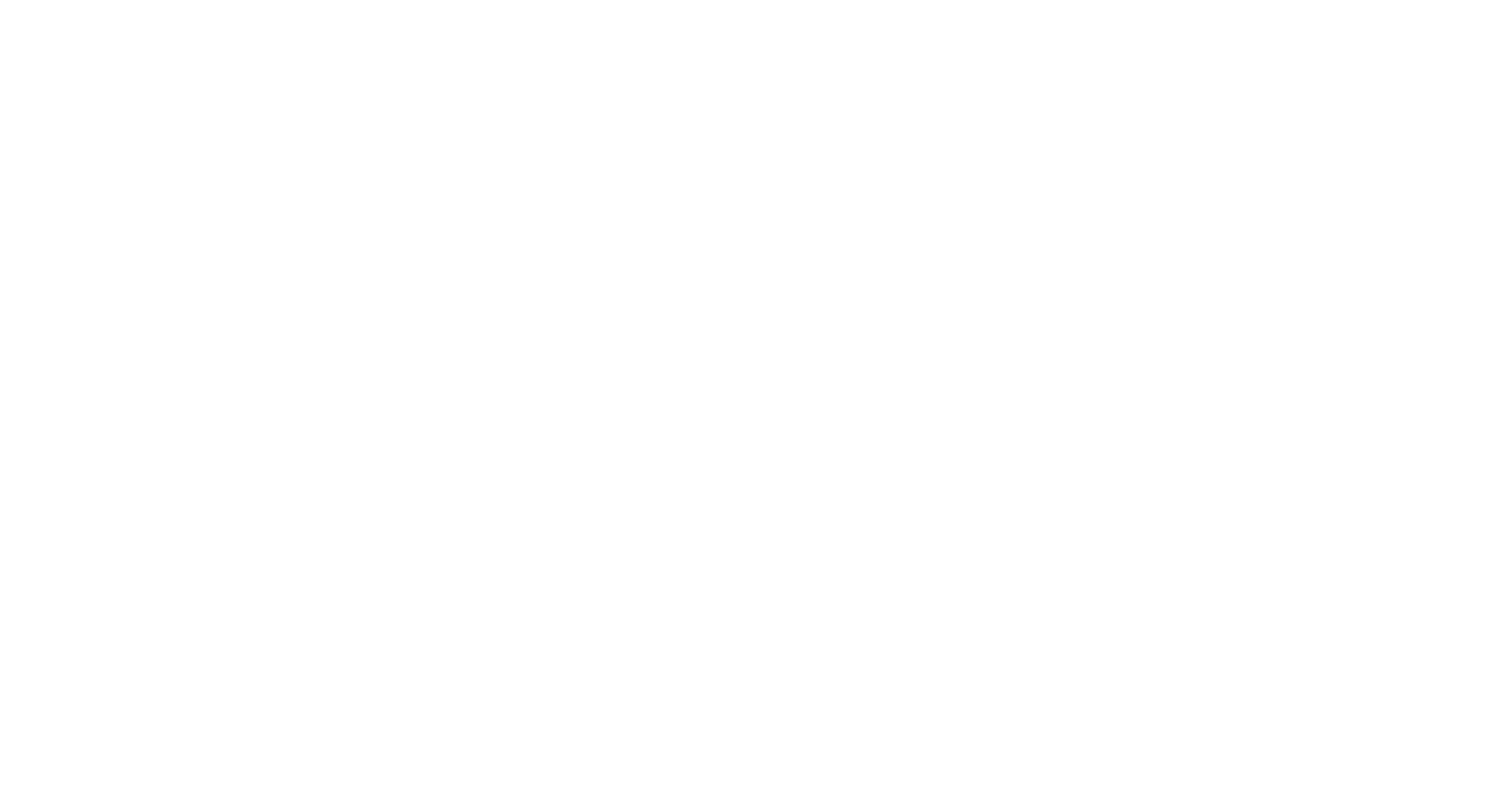 It is worth reminding ourselves what the larger narrative is around the GBP’s direction for the coming year. You may be forgiven for thinking that ‘Brexit’ days are behind for the GBP. However, you would be wrong. The decline in the GBP since the UK elections has been on the worries over Britain’s ultimate trade negotiations with the European Union and its anticipated exit on January 31.

The UK has until the end of December 2020 to land a deal with the EU. However, many are skeptical over the UK’s ability to arrange a trade deal with the EU in just 12 months. Trade deals can take multiple years to arrange and 12 months is seen as too short a timescale. The UK now has until the end of 2020 to strike a trade deal. Now the deadline can be extended (sounds familiar!), but PM Johnson has said that he will not ask for an extension even though arranging the deal in such a short period is seen as a real challenge.

So, the biggest mover on the GBP for this year is most likely, at this point in time, to be the future trade agreement between the UK and the EU. So, if you thought Brexit negotiations were over, you need to challenge your thinking. A positive move towards an EU-UK trade deal will result in strong GBP bids and will be the final ‘Brexit’ resolution that UK investors will be hoping for. Check out the infogram below from the BBC for the range of options now at hand for the EU and UK. 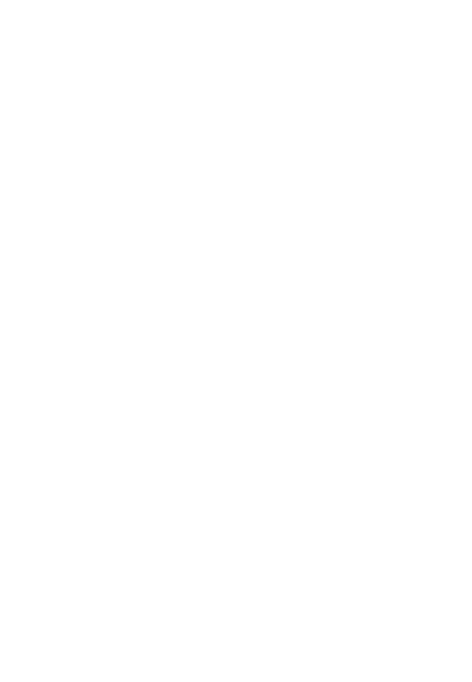 Is Netflix able to rise higher in May?

How the US Dollar Index helps traders