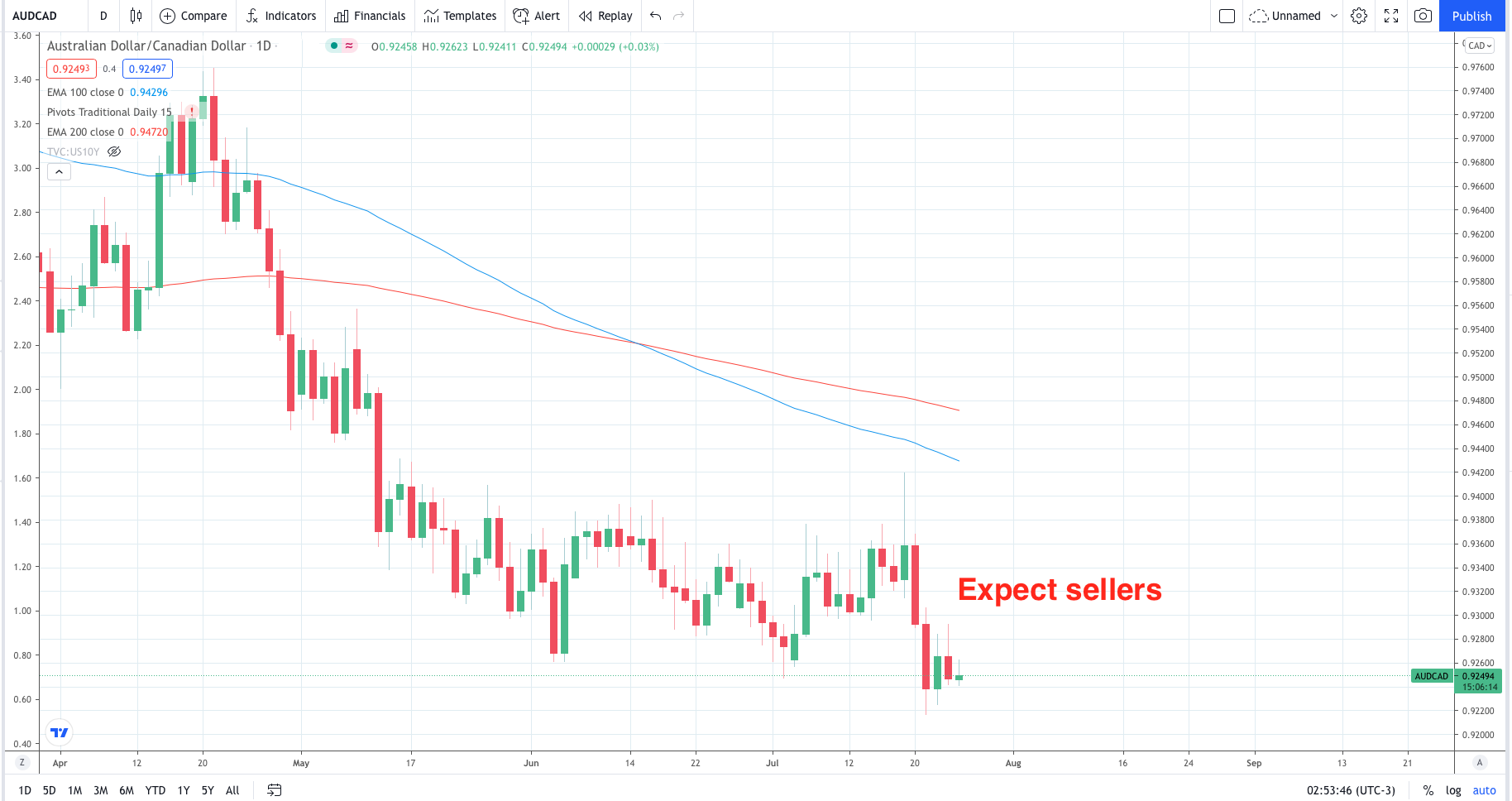 The latest move from the BoC in April was a faster than expected shift in asset purchases cuts. This was backed up again in the July meeting with another $1 billion cut from $3 to $2 billion. However, where the April meeting had a surprise and bullish tilt the July meeting was far more neutral in tone. This allowed the CAD to pull back some of April’s strength.

The last employment data out of Canada saw employment rise by 231,000 (+1.2%) in June, following a cumulative decline of 275,000 over the previous two months. Employment growth was entirely in part-time work and concentrated among youth aged 15 to 24. The unemployment rate was 7.8%, as the total number of unemployed Canadians fell by 61,000 (-3.7%). The number of people in the labour force, either employed or unemployed, increased by 170,000 (+0.8%). The labour force participation rate increased 0.6 percentage points to 65.2%. So, there are good signs of a recovery that is set to continue as COVID_19 restrictions are likely to lift.

Oil is likely to be a drag going forward, but the oil price is likely to at least range even if gains are limited. The latest news from OPEC+ last week that production cuts will be eliminated by 2022 had oil sell off sharply. However, the $68 region found good support and limited falls. Medium-term oil should still find dip buyers and support the CAD.

CAD is a high beta currency and benefits from the market’s improving risk outlook. As long as the broad vaccine optimism remains then the CAD should be supported on any deeper pullbacks. Against the USD the FOMC meeting tomorrow will be crucial. If the FED maintain their dovish tone then the USDCAD could be primed for a sharp fall. However, any further confirmation of June’s dot plot from the FOMC and the USDCAD could easily motor higher. The AUDCAD pair may be a better option for shorting as Australia struggles with the rising delta variant and low vaccination numbers. 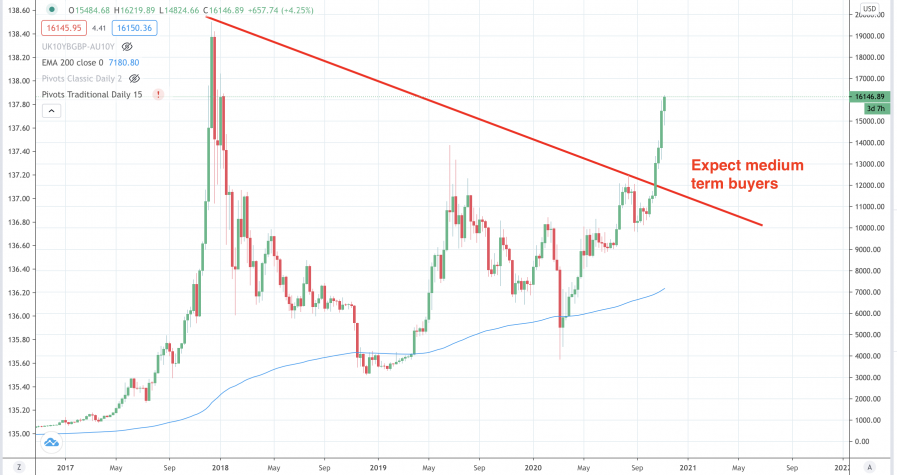 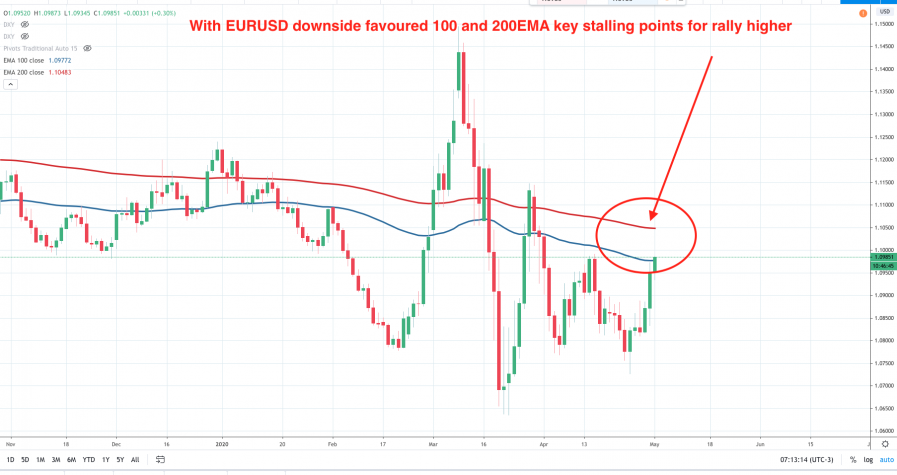