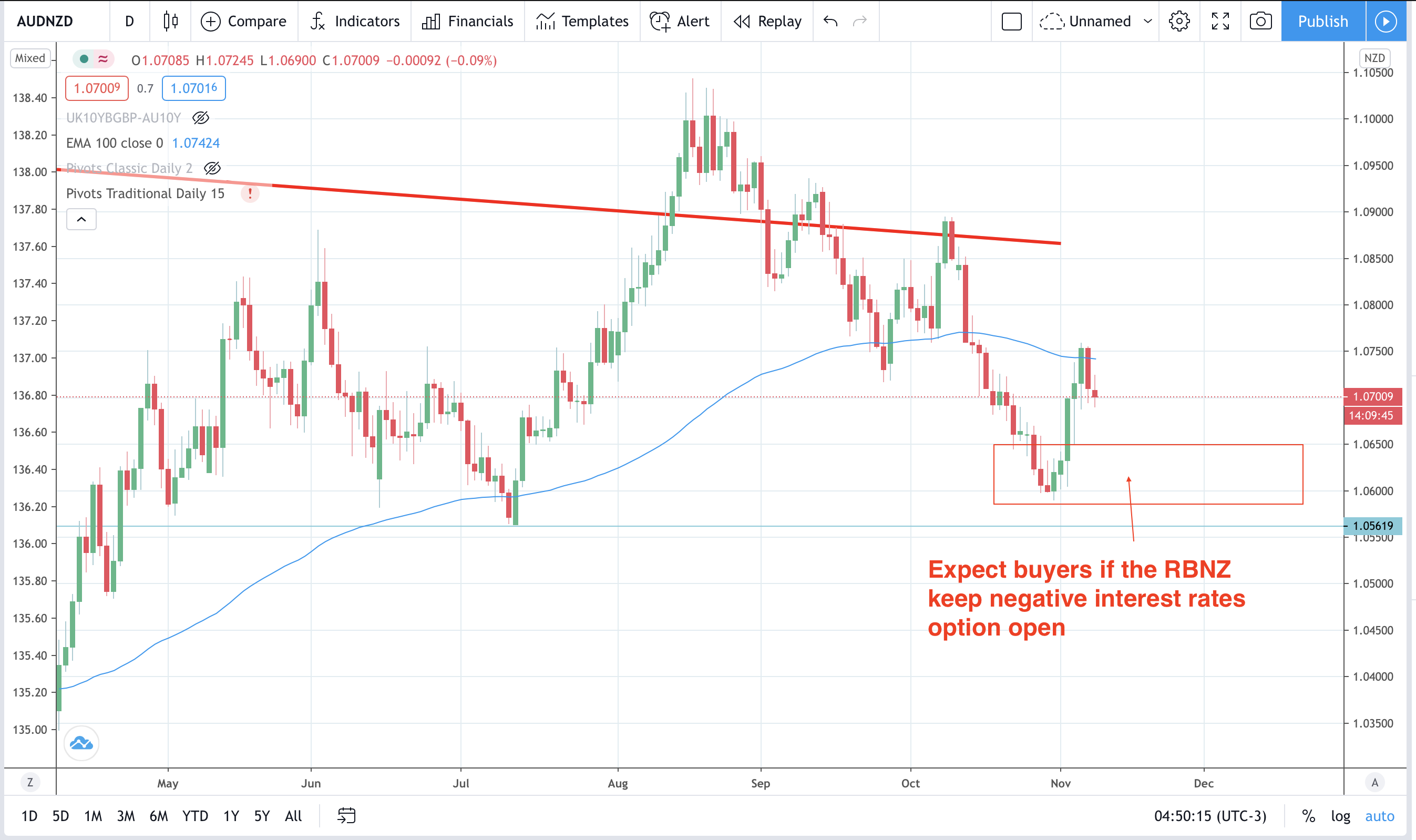 The RBNZ meeting is tomorrow and their last known direction was for negative interest rates for New Zealand in 2021. So, what else can we expect from the RBNZ tomorrow?

Governor Orr should release details of a new tool, called the Funding for Lending Programme (FLP) tomorrow. The programme is designed to provide cheap loans to banks so they, in turn, can further reduce lending rates for customers. Some economists see this being entirely focused on business lending so it boosts economic activity rather than house prices.

Why this tool now?

This funding tool itself is seen as an important precursor to negative interest rates. The thinking behind this is that if the RBNZ do decide to take the official cash rate negative next year the FLP rate would also fall with it. This would mean that banks can directly pass the cut on to customers.

The consensus amongst New Zealand economists is that the RBNZ is to cut -0.50% in 2021. At this stage, negative rates are still expected. However, several economists think the bank will hold back from rate projections tomorrow in order to avoid being pinned down. The situation could easily have changed sufficiently for the RBNZ to walk back from using Negative Interest Rates. On Monday the RBNZ shadow board met. This board is put together by the New Zealand Institute of Economic Research. The shadow board sees less need for further stimulus. The need to go negative was seen as now reduced. See here for more info.

This depends on the direction that the RBNZ take out of their meeting.

If the RBNZ still look like using negative rates

Well, last week the RBA kept rates on hold and said that the current 0.10% level was pretty much the bottom rates will go in Australia. So, if a divergence opens up and the RBNZ is still moving towards negative rates then an AUDNZD buy from pullbacks would be one obvious outlook. However, if the RBNZ are more optimistic and walk back from negative rates, then that changes the AUDNZD outlook to neutral.

If the RBNZ walk back from using negative interest rates

However, a neutral RBNZ potentially opens up an NZDUSD buy on pullbacks as the NZD dollar should boost higher on an optimistic RBNZ against a weakened dollar post-Biden victory. 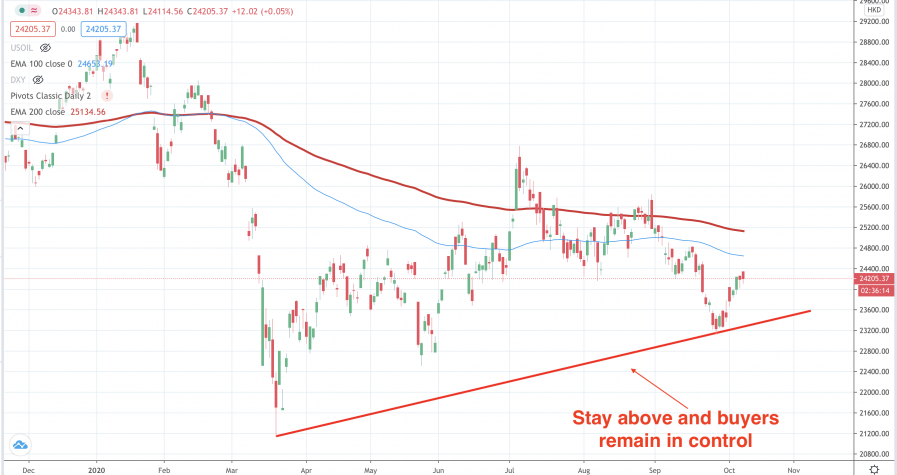 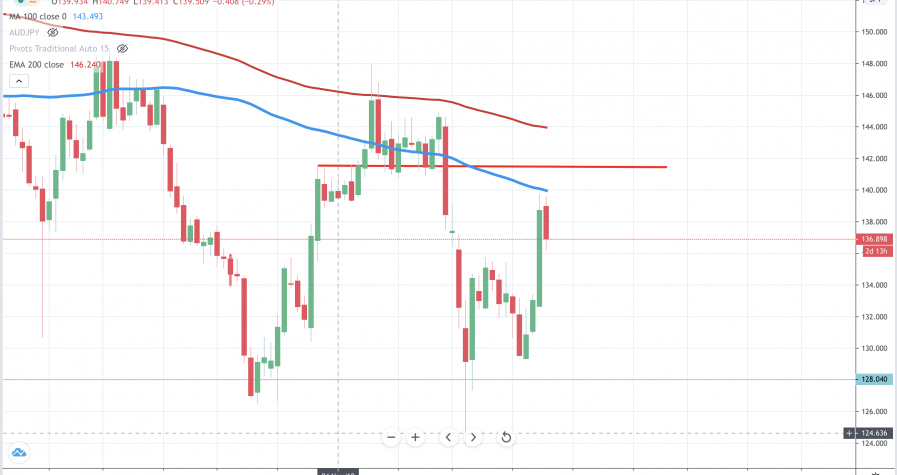