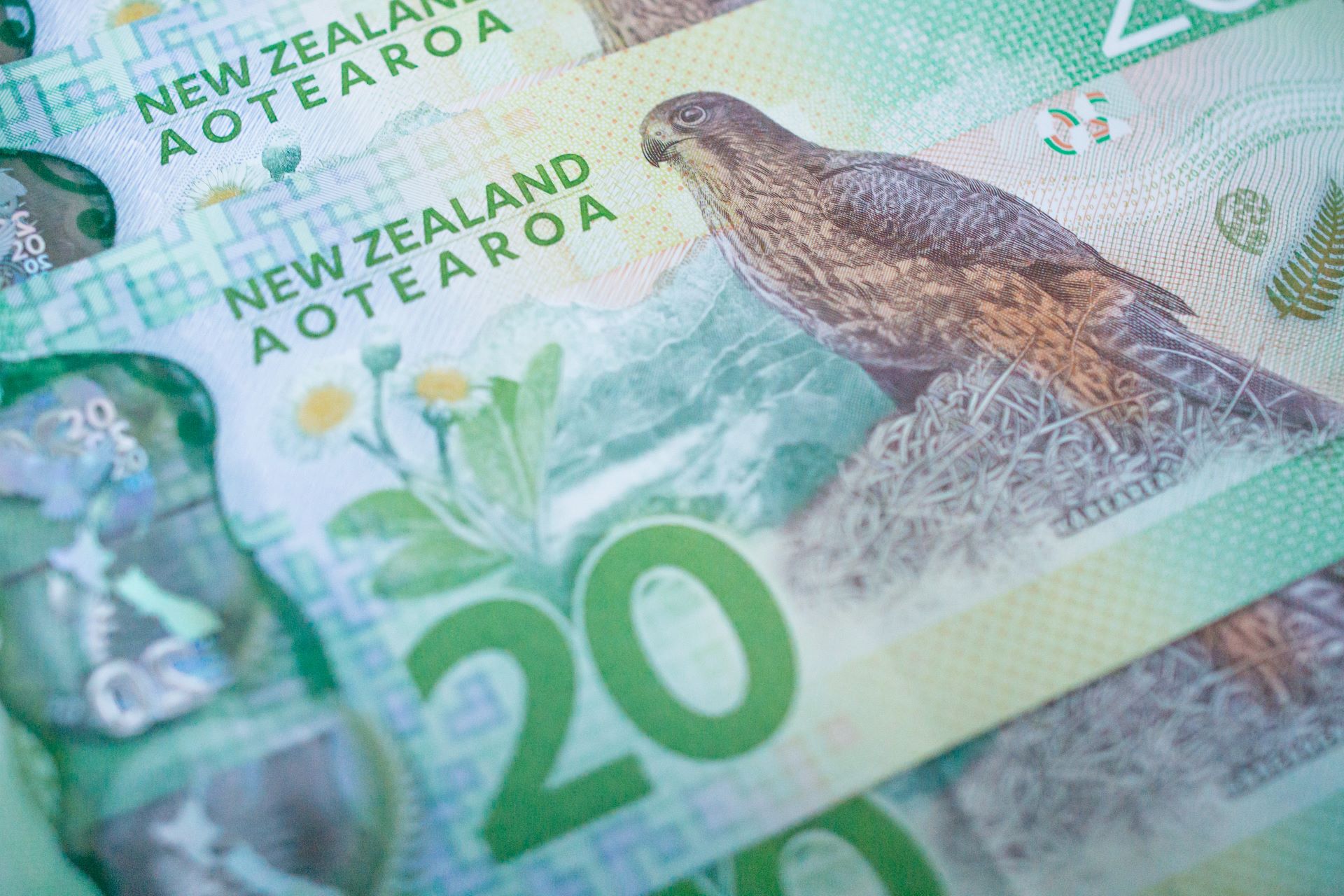 The RBNZ surprised markets at their last rate meeting by announcing the end of bond tapering on July 23. That has now occurred. Furthermore, the last inflation print was the highest print in around 19 quarters coming in at +3.3% y/y. The data out yesterday showed that the RBNZ Q3 inflation expectations have risen from 1.87% to 3.02% for one year out. Inflation expectations for two years out also rose from 2.05% to 2.27%. This means that inflation pressures are increasing and will only be an encouragement for the RBNZ to hike rates which they are expected to do. On top of this, the labour market is showing great signs of recovery. The jobs report at the start of August showed that unemployment was down to 4.0% vs 4.5% expected.

PM Arden is maintaining that elimination is still the best strategy for New Zealand to keep COVID out and the New Zealand economy open. However, the PM has also announced that the vaccination rollout will accelerate and wants all eligible ages to have booked their vaccine by September 01.

The economic factors above have all led ANZ, ASB, & BNZ to expect the RBNZ to raise their official cash rate to 1.00% by year-end. That is implying a hike at the August, October, and November meetings.

It means dips in the NZD should find buyers into the RBNZ event. However, the path of the NZD will then depend on the outlook laid out by the RBNZ. If they are less optimistic than the market thinks then a retracement in the NZD could be on the cards. Remember that the bank called July’s decision a ‘least regrets’ policy and stipulated that ‘some monetary stimulus remains necessary’. This means there remains a chance that markets might have been a bit too aggressive in their expectations for rates this year. So, GBPNZD is worth considering a possible long out of the meeting if the RBNZ disappoint. 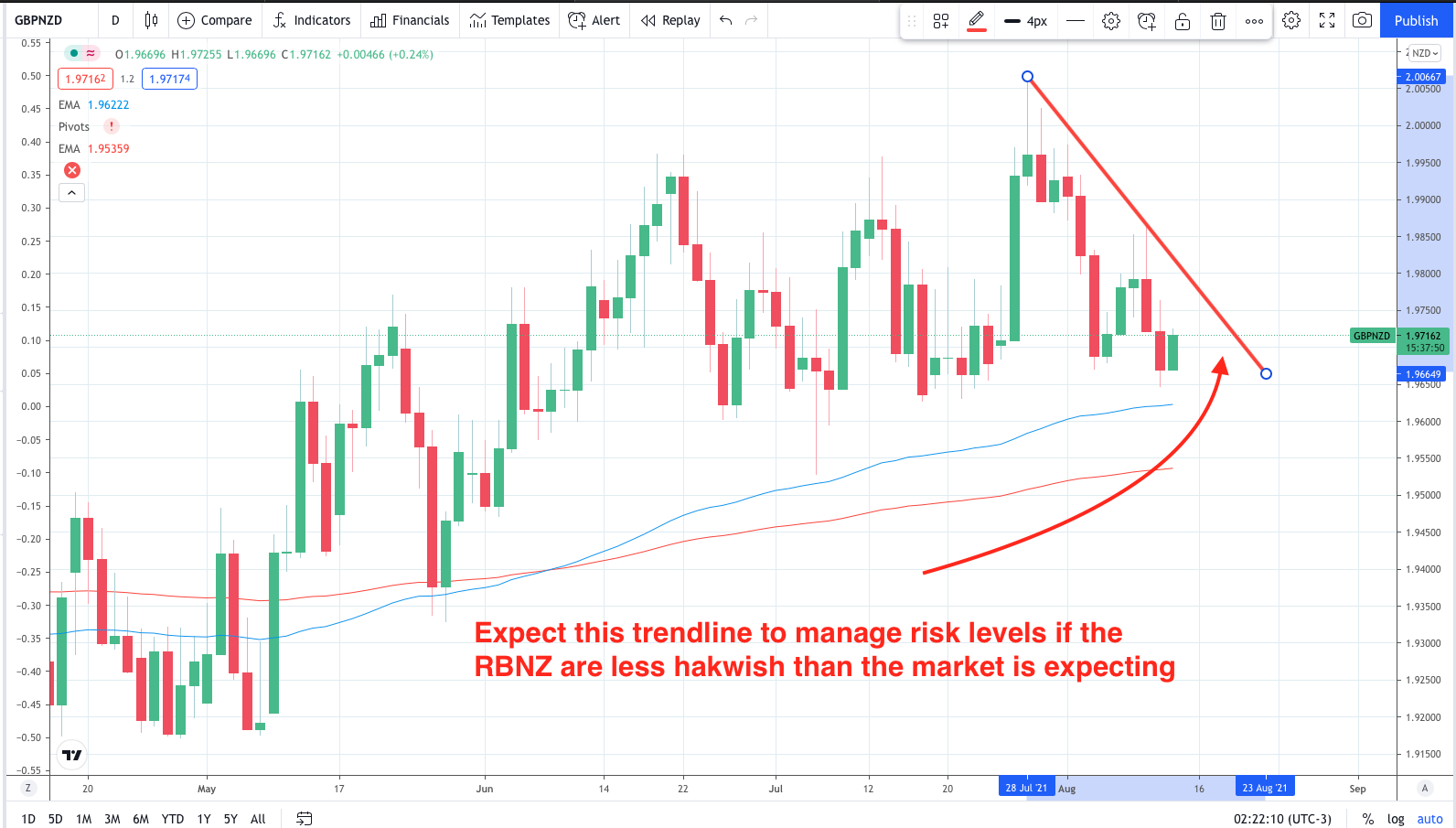 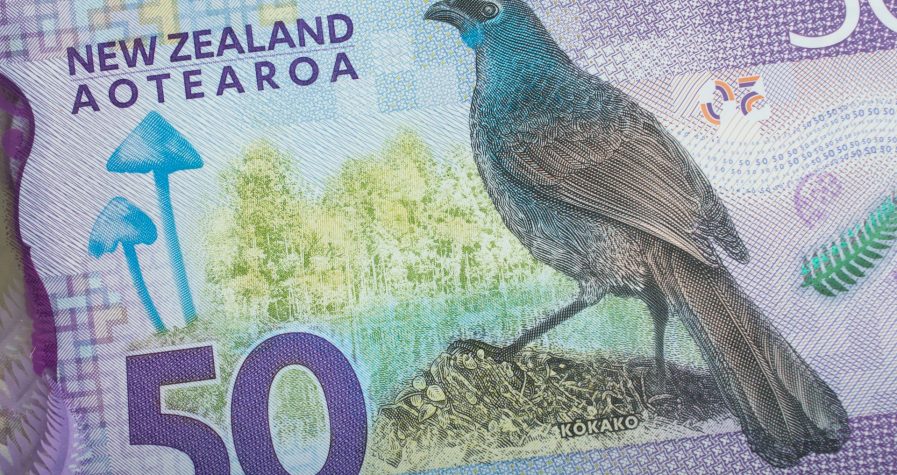 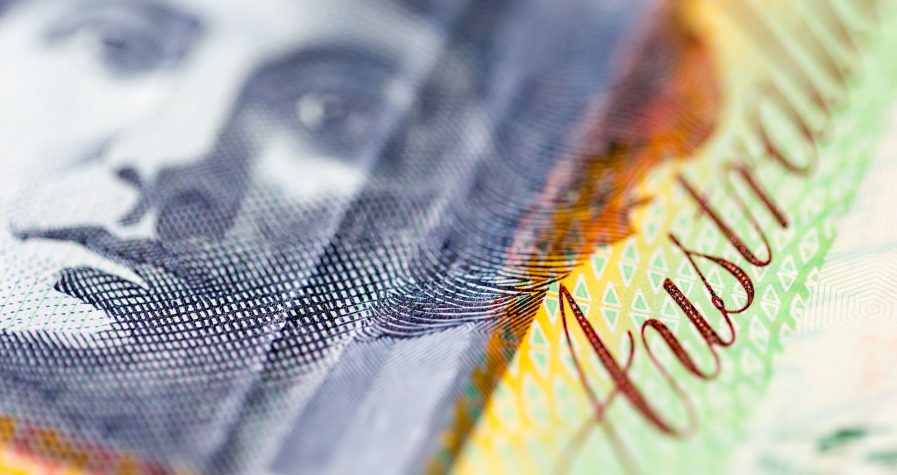 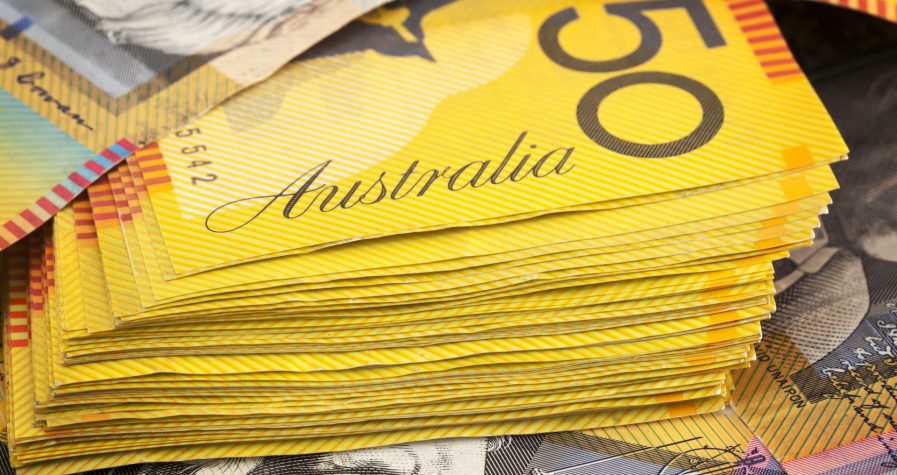 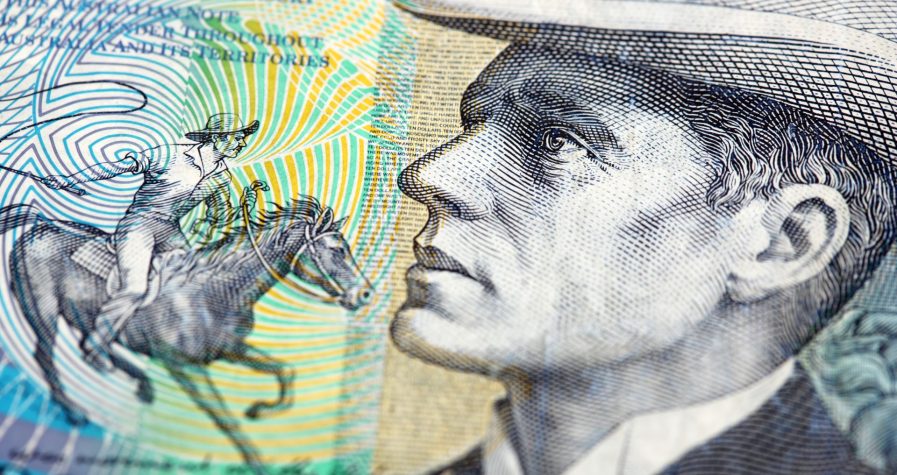