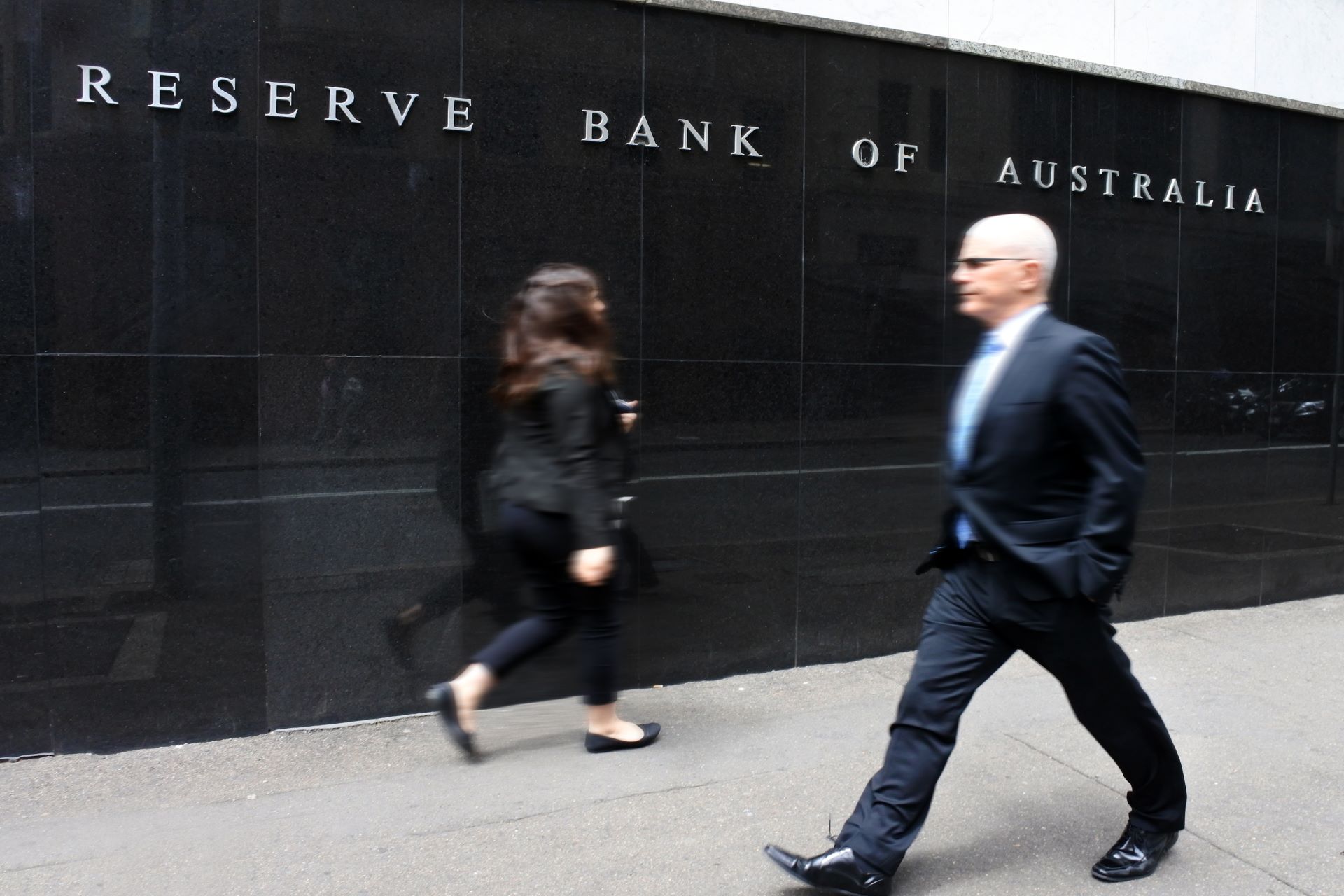 The Reserve Bank of Australia met this week and lowered interest rates to 0.10% from 0.25%. This was an expected move. It was also a widely flagged move leading up to the event by the RBA’s governor. In addition to the rate cut there was an extra $AUD 100bln of bond purchases of 5-10yr maturities for 6 months. Again, all of this was expected.

Furthermore, the RBA said that the cash rate will not be raised for the next 3 years. The RBA Board also said that it is willing to do more if necessary and is prepared to buy bonds in any quantity to keep the 3yr yield target which was lowered to 0.10%. Other key highlights of the meeting include:

You can read the full statement here.

In the press conference after the rate statement Governor Lowe said that negative rates were extraordinarily unlikely, but that the RBA was still able to act to support the economy. However, Governor Lowe said that all that can be done on rates has been done now and that the focus now is on quantitative easing. This decision opens up a potential medium term divergence between the RBA and the RBNZ. The RBNZ is preparing to turn rates negative which should now support the AUDNZD pair higher. The next RBNZ meeting is on November 11, so watch that decision for any indication of the RBNX shifting away from a negative rates bias. If they do, that will invalidate the outlook. 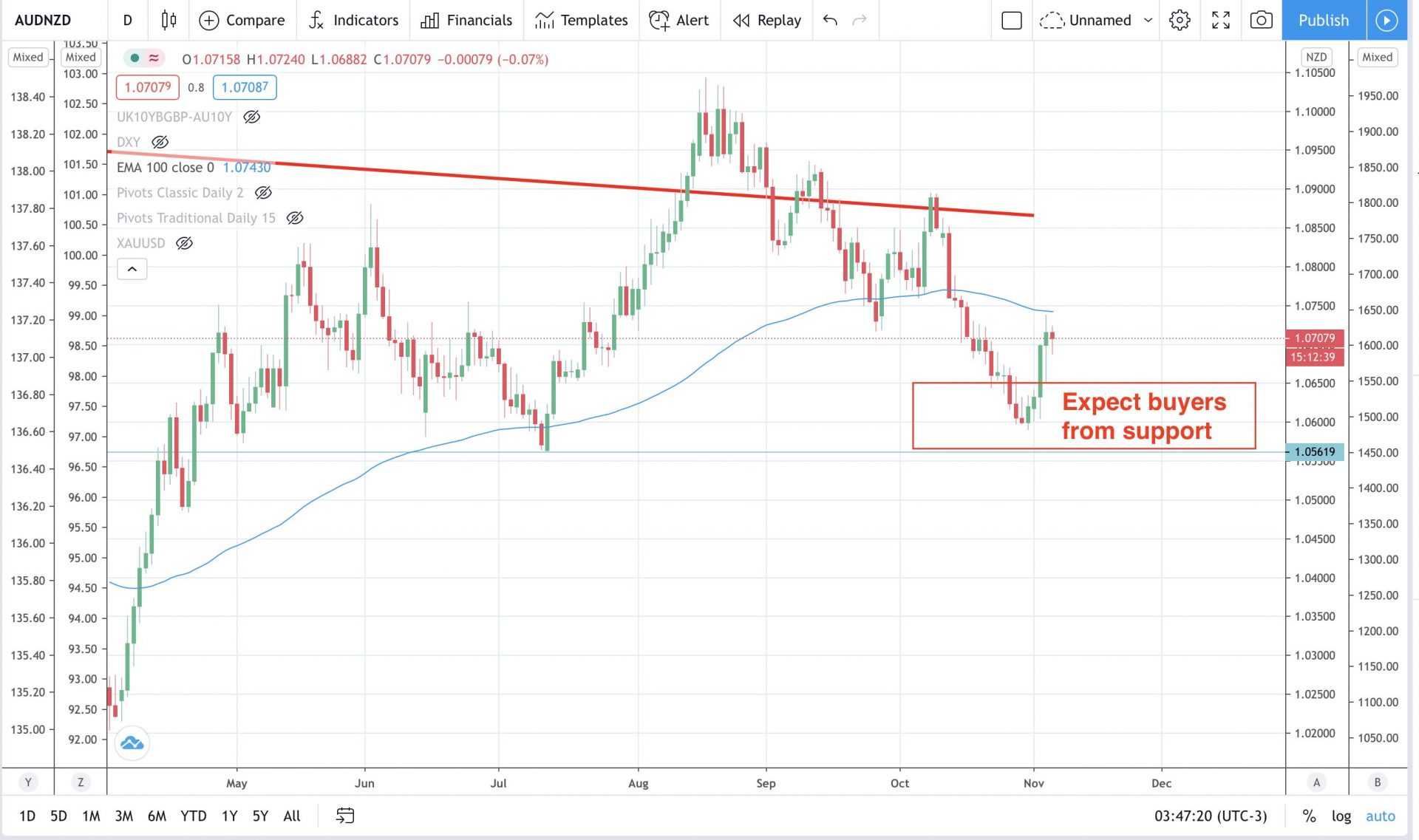 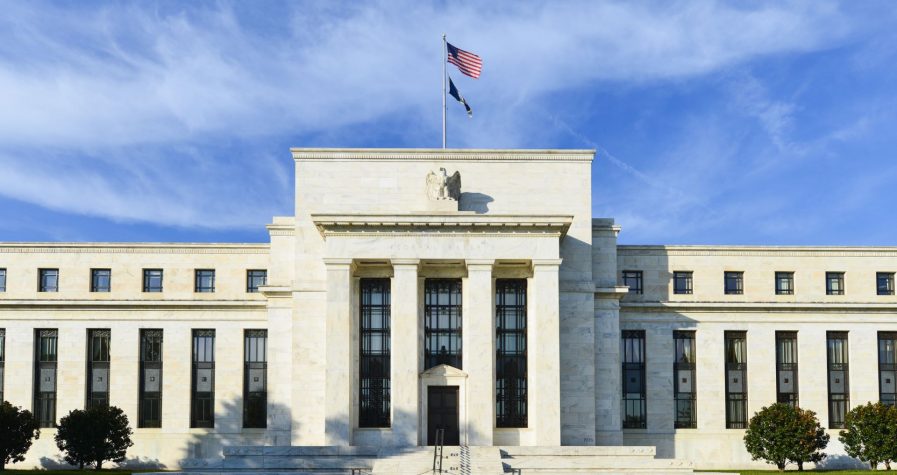 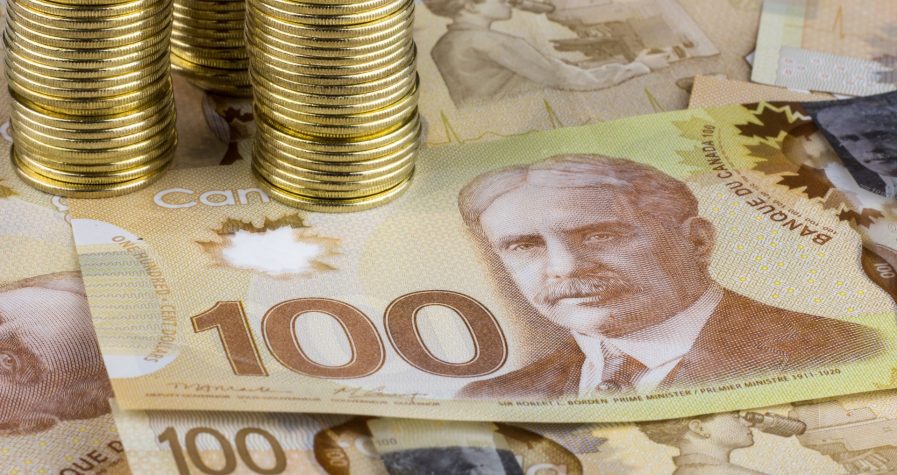 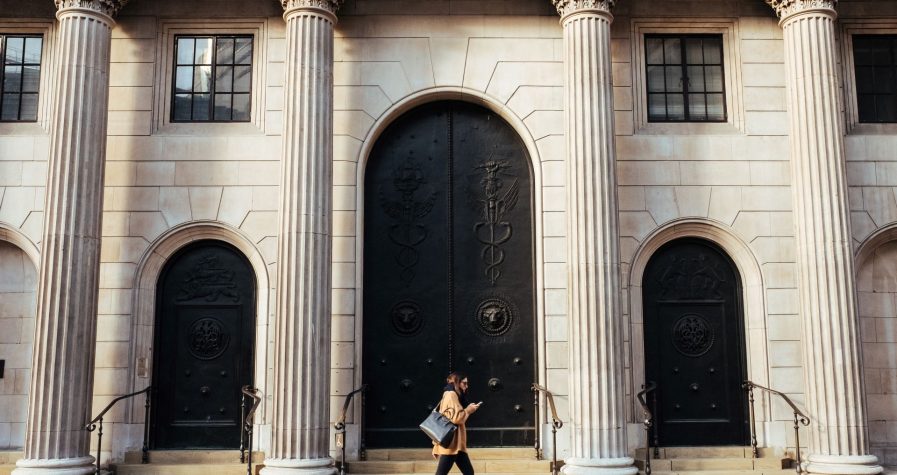 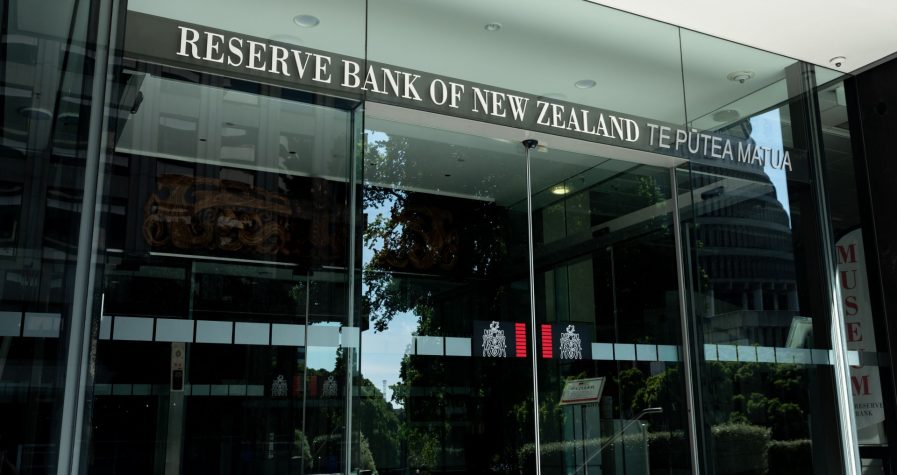 EURUSD: Will the pair move to 1.13000 or 1.1500 first? Will euro selling return?
China A50: Will expected monetary easing from the People’s Bank of China list China’s index?
Gold: If nominal bond yields start moving lower, will that lift gold prices again?
Oil: Will oil break out of $86 or will that form a near term top? Oil’s at a key daily level.
Copper: Will monetary stimulus from the People’s Bank of China help lift copper prices this week?
BTC: Can Bitcoin push back above $46,000 and have another go at $50,000 for Q1?