The Federal Reserve meeting was fairly uneventful when all things were considered. Rates were unchanged, but that was not expected to show any change. There was no sense of the anticipated ‘twist’ in the decision. Bond maturities were not lengthened. Asset purchases were not expanded from their current level of $120 billion a month and the guidance for future QE was suitably vague. The bond purchase would remain in place until it see’s ‘substantial further progress’. What is ‘substantial’? Hard to say.

But we guess that is the point. The best explanation of the decision that we read was from Ye Xie a Bloomberg reporter who said that the Fed didn’t want to box itself in. He summarised it as the, ‘I know it when I see it’ approach. That is a good explanation. Who would want to be boxed in by tieing the tapering of bind purchases to specific numbers. There lies the way of error and absurdity. There is enough guidance in place and plenty of support.

That was the view the market took in the end and merrily bought into risk assets. BTCUSD grew wings, gold and silver steadily bid, Dollar fell and equity futures ground higher. Santa rally time. It is strange why the market listened to Powell’s ‘ultra-dovish stance’ at this rate meeting, but pretty much ignored it in the last meeting. However, the price action was pretty clear and that flagged the way higher for gold in a clear Harami inside bar fans break. Going long gold was the obvious play out of the meeting, despite no ‘twist’ from the FOMC. 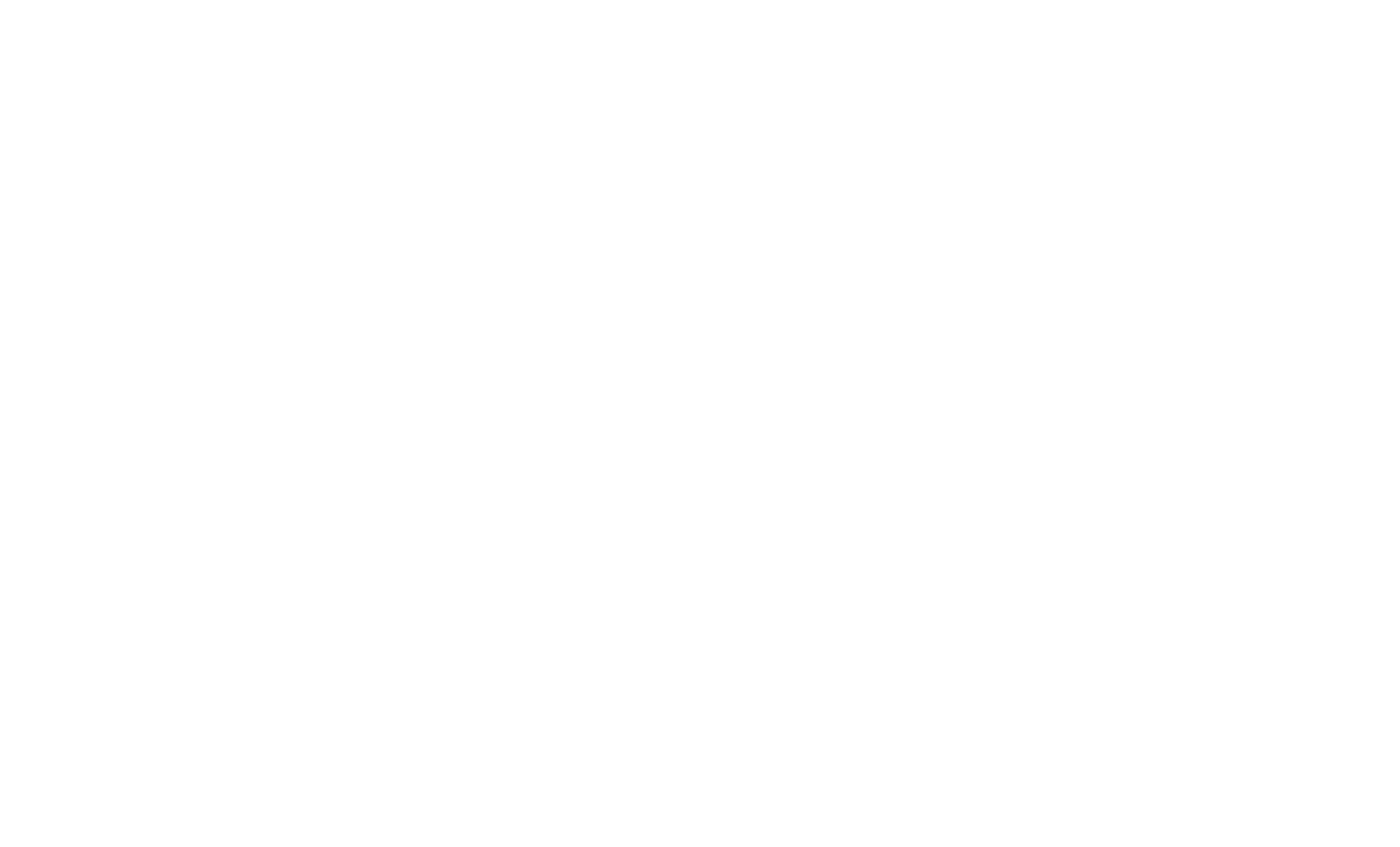 Bank of England: Holding steady with signs of hope