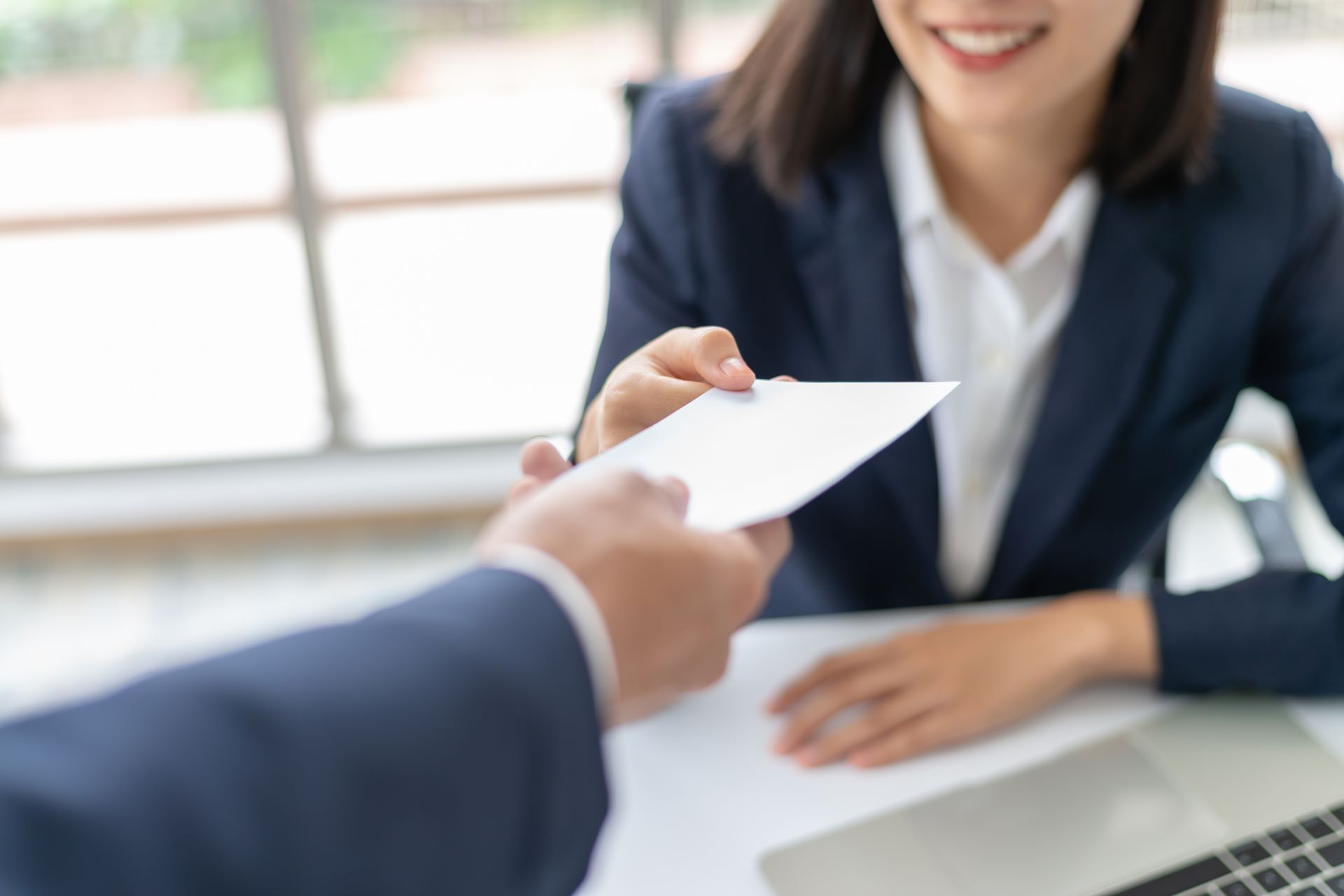 At the last RBA meeting, the RBA announced the end of their QE program. The three previous tests that the RBA had set were met, but the RBA were very quick to kick back against the expectations that this would mean a near term increase in the interest rates. However, markets struggled to accept the RBA’s bearish mandate. The near term AUD strength since the last meeting has been on the credibility of the RBA.

Since the last RBA meeting, on Feb 10, Governor Lowe has conceded that it is ‘plausible’ it could ‘increase rates later this year’ depending on the economy and evidence in inflation will only emerge over time. A possible rate hike this year was confirmed on Feb 11 when Governor Lowe said that there is a big deviation between what the market expects the RBA to do on rates and what the RBA wants to do. However, Governor Lowe did still say that a rate increase could be on the agenda this year, but that would like to see a couple more CPI’s before deciding.

What the RBA wants to see

In the last statement, the RBA said, ‘Wages growth also remains modest and it is likely to be some time yet before aggregate wages growth is at a rate consistent with inflation being sustainably at target. The Board is prepared to be patient as it monitors how the various factors affecting inflation in Australia evolve.’

So, one of the key inputs that the RBA is looking for is wage growth as that is a key boost for inflation. Therefore, this week’s wage price index print is very important for the RBA. If the print comes in above 2.4%y/y then expect the AUDJPY pair to race higher. However, remember that any risk-off trading will see strong bids come into the JPY and weaken the AUDJPY. So, keep geopolitical risk aware as the print is released. 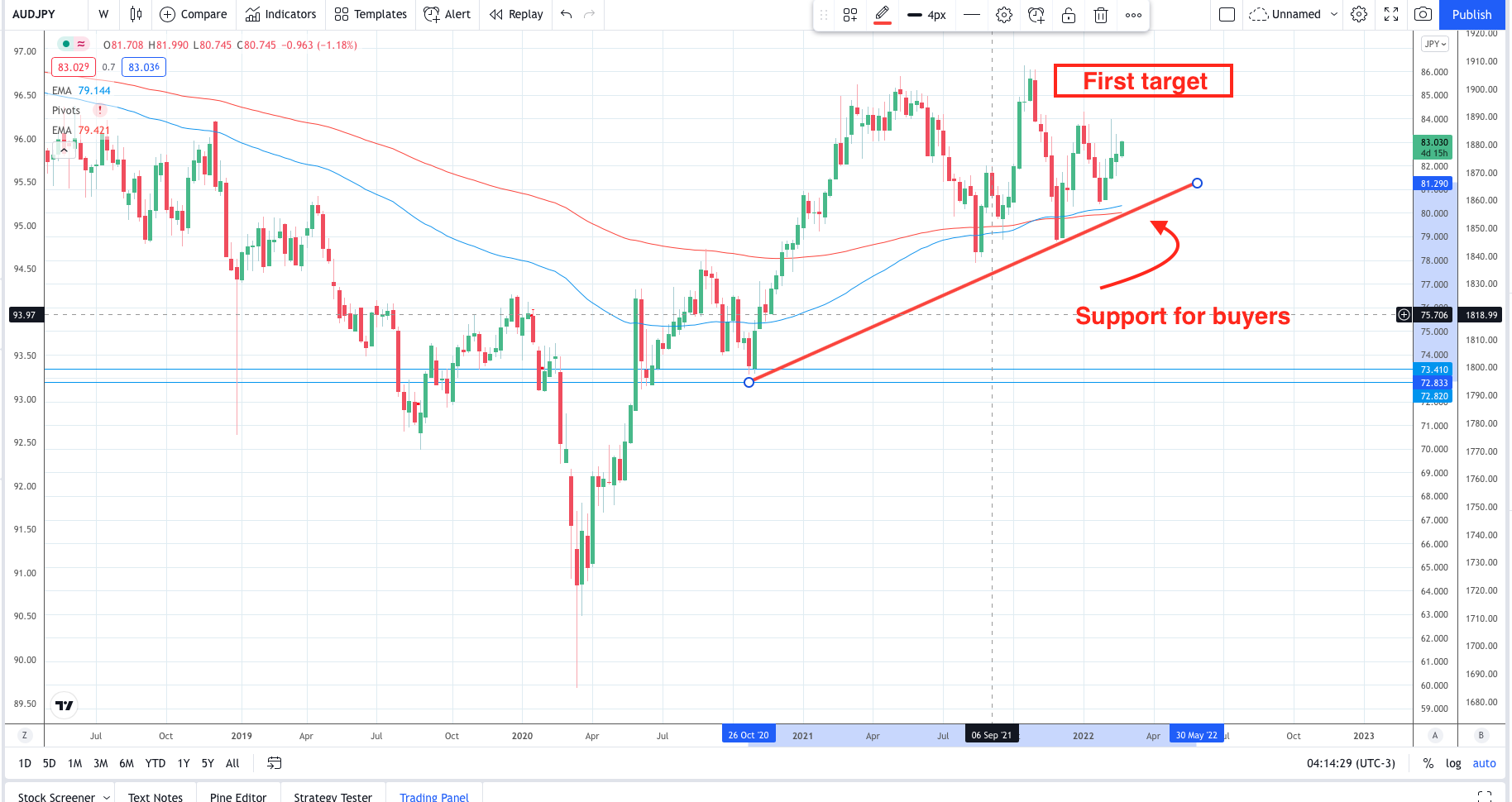 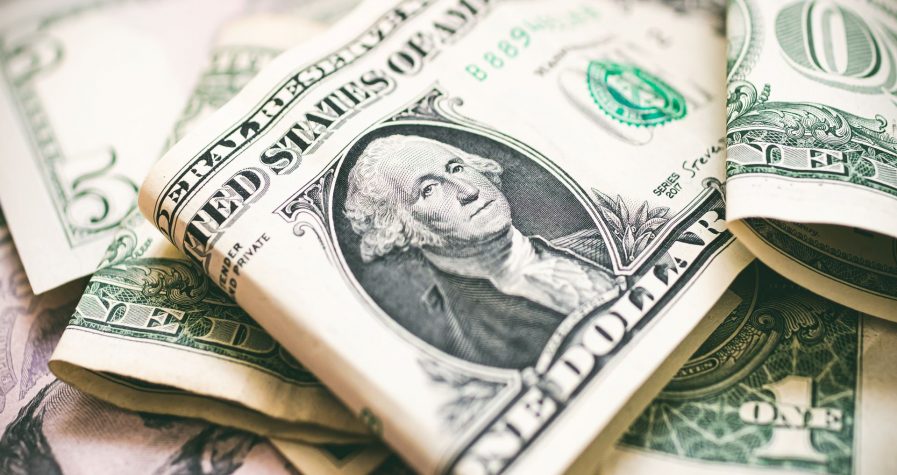 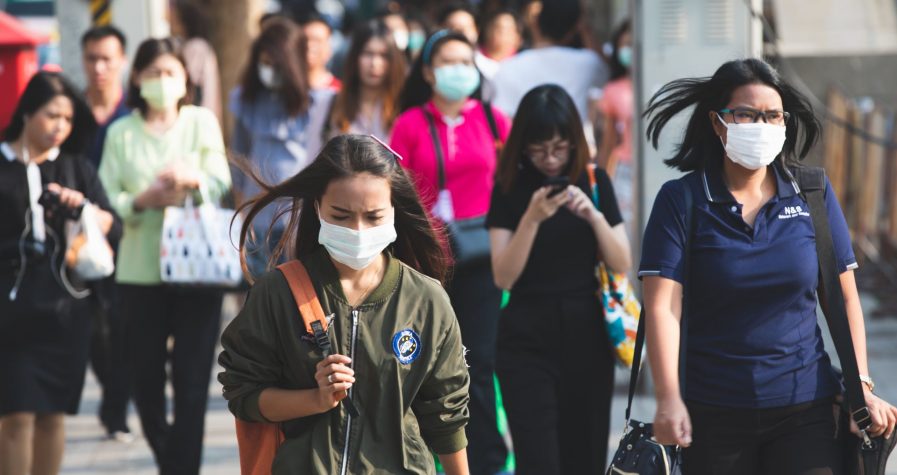 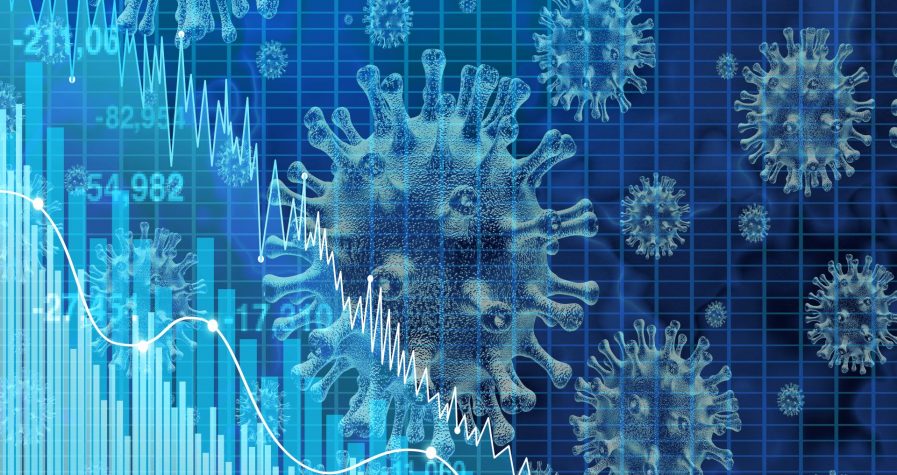 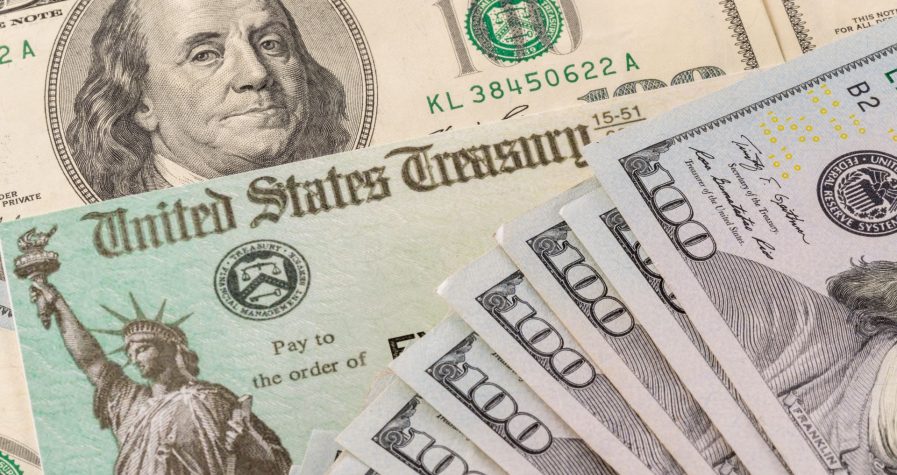