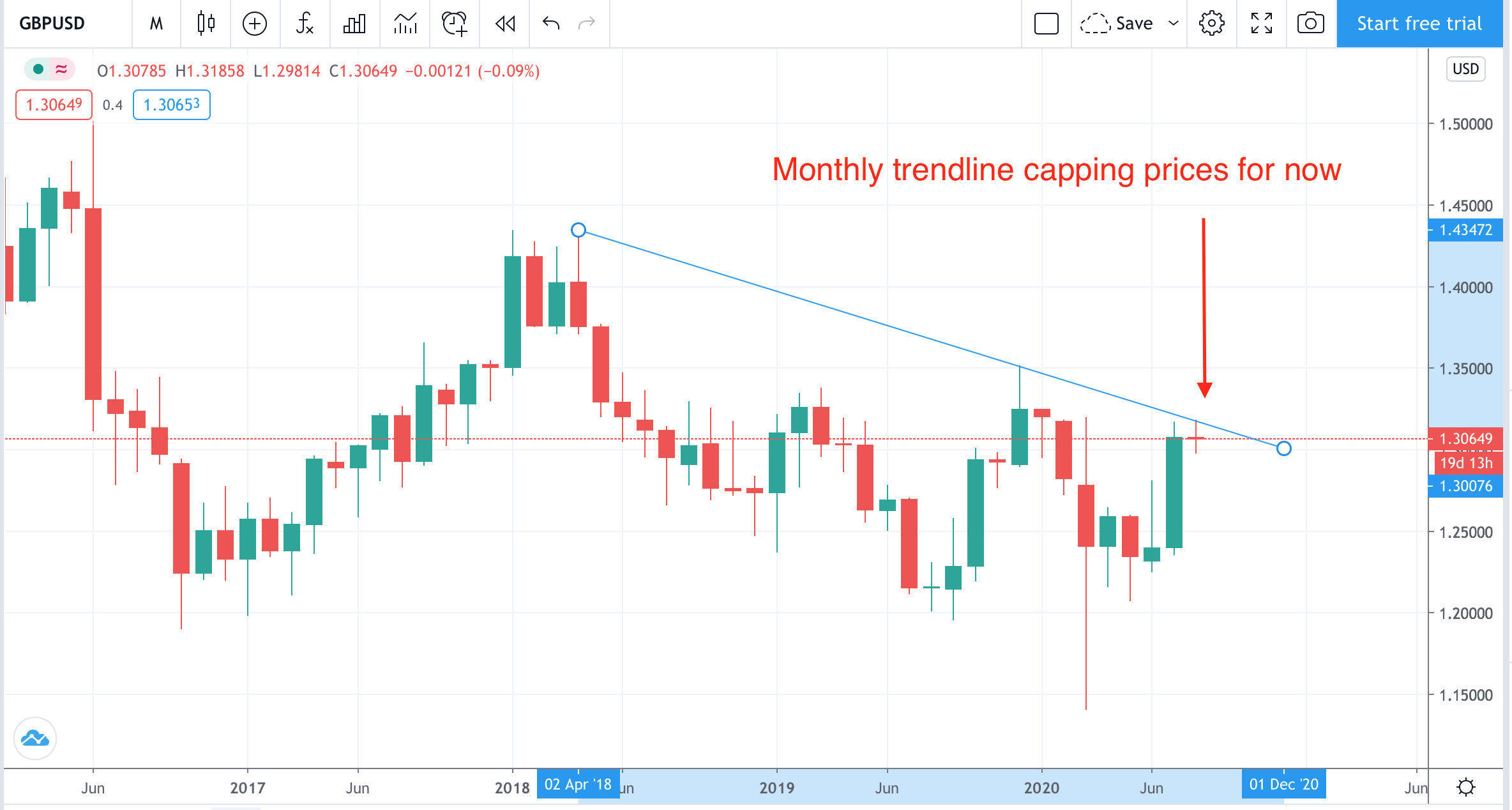 The GBP has remained remarkably strong recently. Now the most recent set of jobs data from yesterday have shown that cracks are sadly starting to appear for the UK.

The UK’s finance minister has always said that every UK job can’t be protected. The Bank of England is forecasting a jobless rate of 7.5% by the end of this year, so the latest data is in keeping with the projections. The latest UK jobs data from yesterday show some of the COVID-19 induced slowdown in the jobs market is now starting to appear in the data.

Employment falls by most in a decade

Employment has fallen by 220K for Q2 and the UK payrolls data show that employment has fallen by 730K since March as people are removed from payrolls. The unemployment rate is held steady at 3.9%, but that is artificially held where it is due to the furlough scheme which is paying inactive workers. This number will increase as further people become unemployed. Pay also fell by the most in over 10 years from the April to June period (1.2%) which is indicative of how workers on the UK’s job retention scheme only receive 80% of their pay.

GBPUSD bulls held in check by the monthly trend line

Technically the GBPUSD is held by the monthly descending trend line below. As long as the GBPUSD stays below that trend line, the bears are in control. 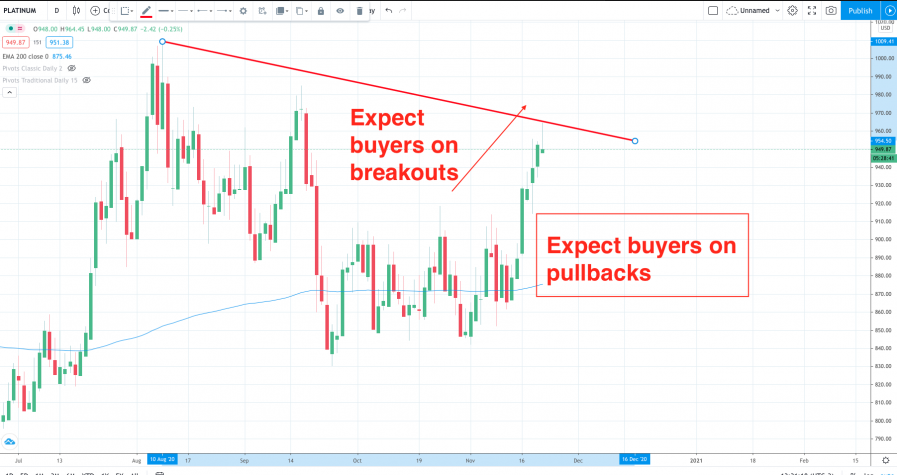 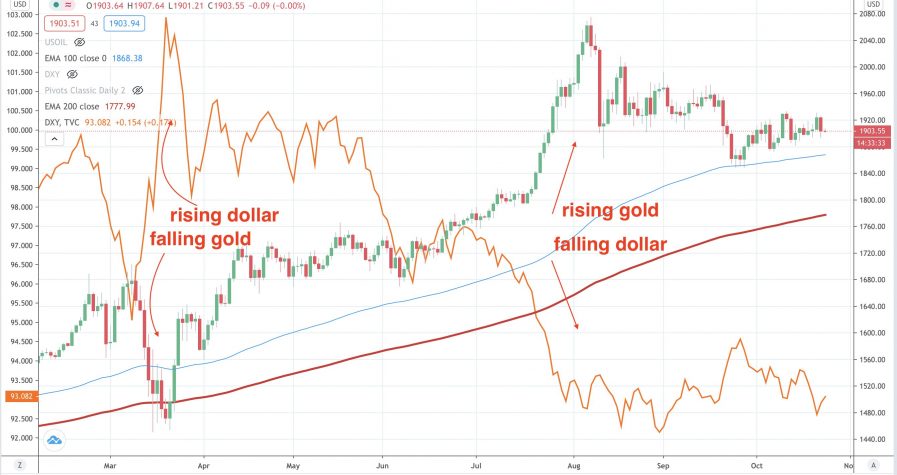