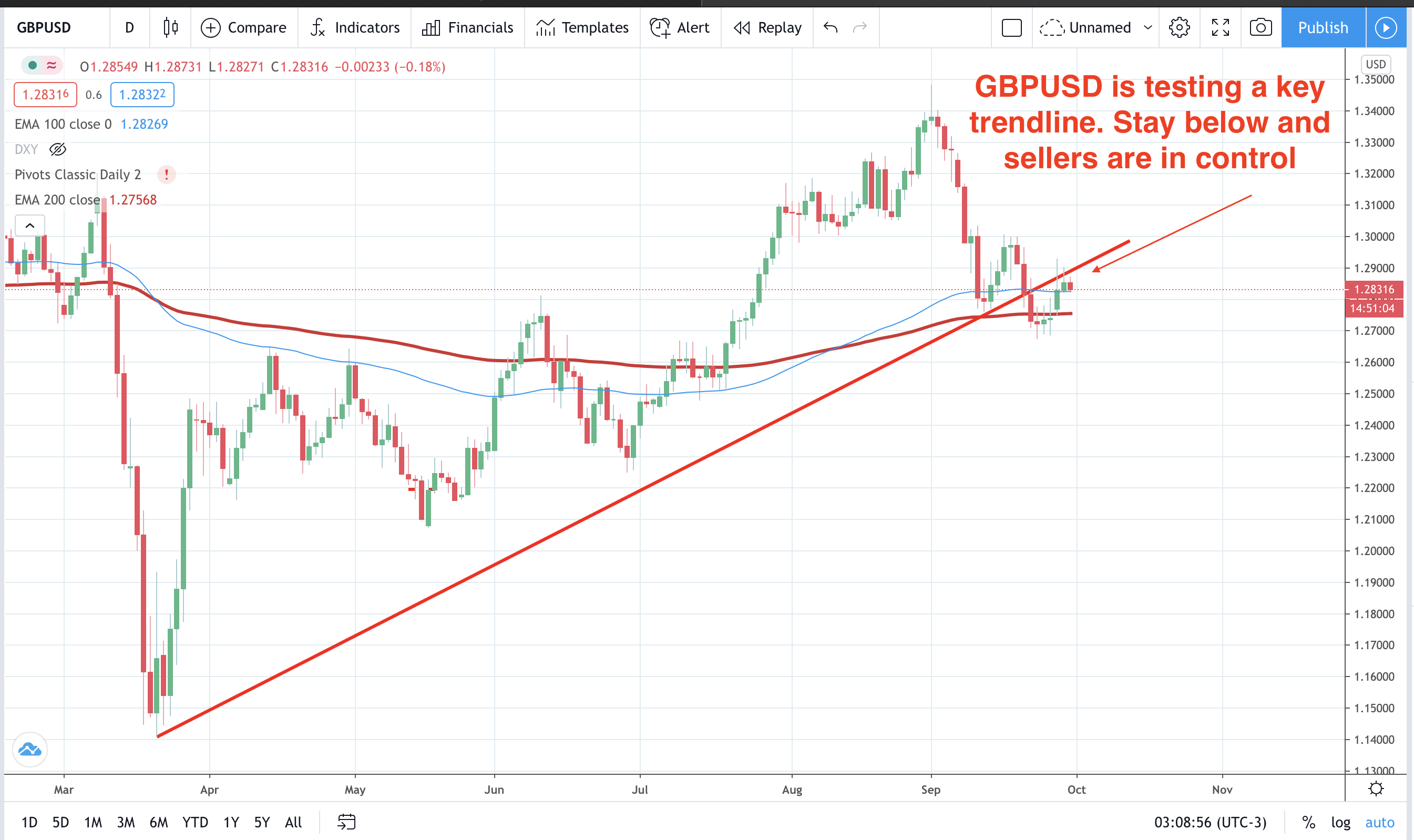 Have you wondered how to trade the GBP recently? You can be forgiven for finding it tricky as the GBP has seemed to be moving against its fundamental drivers at the time over the last few months. However, trading the GBP at the moment simply involves balancing current Brexit optimism on a trade deal vs the wider economic situation of the UK.

Over the weekend policymaker, Silvana Tenreyro said that she did not expect Britain to experience a fast V-shaped recovery for three reasons. Firstly, due to headwinds from local flare-ups in COVID-19, secondly due to rising unemployment, and finally due to a weak global economic outlook. See here.

Since August the BoE has been warming to the use of negative interest rates. In September the BoE said that the Monetary Policy Committee had been briefed on exploring how a negative bank rate could be implemented effectively. This headline meant that money markets brought forward expectations on UK interest rates turning negative. Negative rates were now seen as appearing in Feb 2012 after the meeting vs March 2021 prior to the meeting.

These expectations of negative interest rates have grown further since Tenreyro said that evidence from Europe and Japan showed that cutting interest rates below zero had shown some elements of success. They had cut the cost for companies to borrow money and yet still made it profitable for banks to lend.

Unemployment risks ahead for the UK

The risks of unemployment have risen sharply in the UK over the next couple of months. The furlough scheme is ending and the new job retention scheme is much limited in its scope. Exactly how the job market will be impacted is still not fully known. Furthermore, Brexit negotiations are ongoing and there are still likely to be ups and downs in the GBP as these negotiations remain.

This should all result in a clear GBP sell? However, the one splinter in the eye of clear GBP downside is a last-minute Brexit deal.

The timescale for a deal to be arranged remains to be for the end of October, so we are getting on towards the steps of the court to make a deal. If there can be a breakthrough expect the GBP to surge higher as negotiations move on. As long as Brexit optimism remains the GBP finds buyers. If that optimism fades, then GBP sellers will jump in with both feet. Without for GBP volatility.

Is Netflix able to rise higher in May? 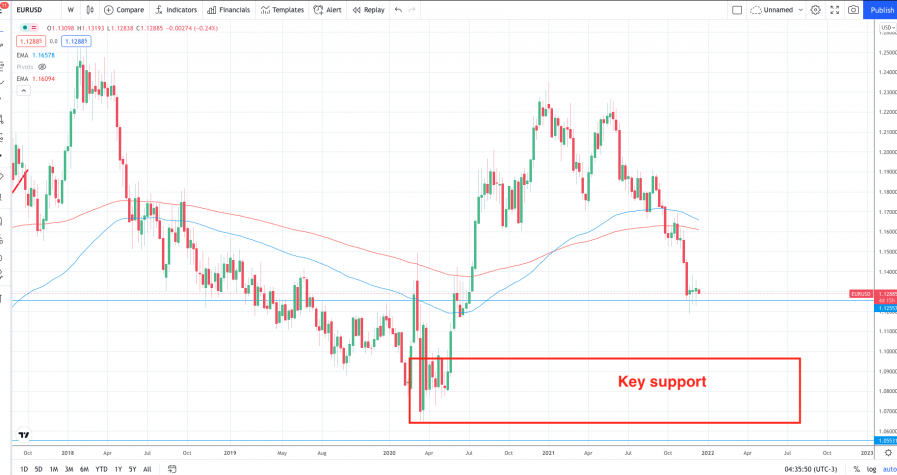 EURUSD: The Fed & ECB both meet this week

As the Fed looks to normalise watch out for financials gaining 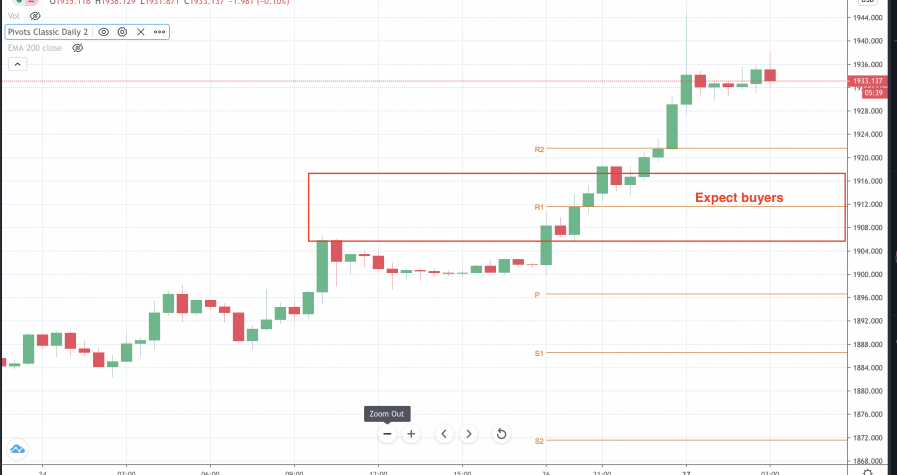