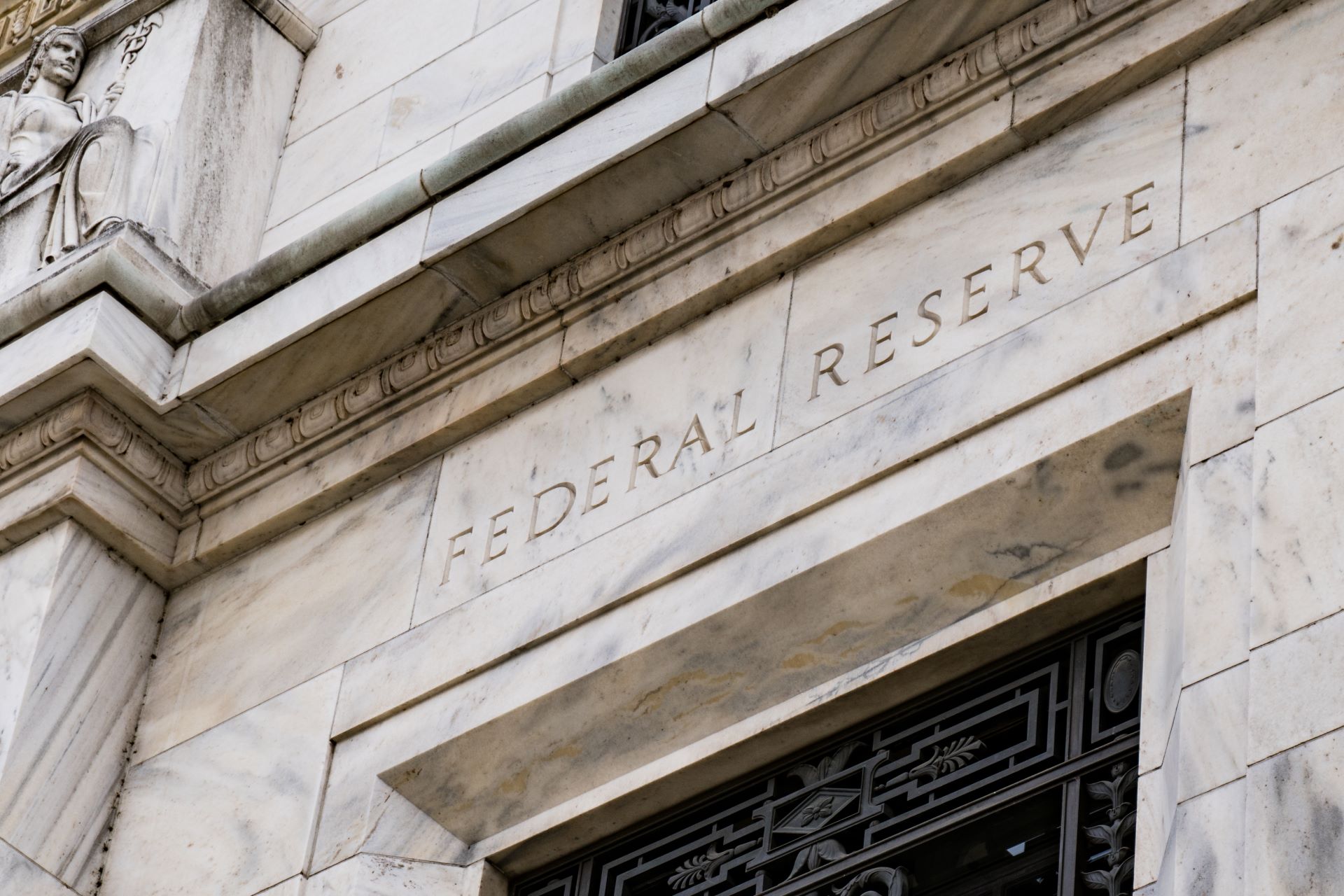 There has been some considerable talk from the Fed around tapering the current pace of bond purchases. The most likely outcome of this is a steepening of the Treasury yield curve which could support some further USD gains in the near term.

Federal Reserve members Evans, Kaplan & Bostic are all warm to a December 2021 taper. In contrast Clarida and Mester considered a taper to bond purchases as unlikely this year. Finally, Barkin did not enter into that conversation. On Tuesday, Bullard said that they were ‘not close to tapering’ and Rosengren says a ‘little while away’ from bond buying debate. So, a pretty mixed bag on the end to tapering.

There has been a rise in expectations of a taper from Wall St. JP Morgan’s analysts are anticipating a December taper for this year. If and when the taper does occur it may look similar to the pattern laid down in 2013 and 2014.

How did the last taper go?

Phase 1: In the year prior to the tapering in December 2013 (which is exactly the place where we are now) the yield curve steepened. 10 year yields rose almost 100bps with the 3 year yields rising less than 5bps. Remember that 10 year yields have been rising sharply over the last week.

At the moment today’s OIS pricing is for a first hike around December 2023 and tapering around December 2021. So, in the near term US 10 year yields may have some further to rise and this could help with the recent DXY retracement and assist USD buyers. Recent lows around 89.00 will need to hold for this to be the case from a technical perspective. 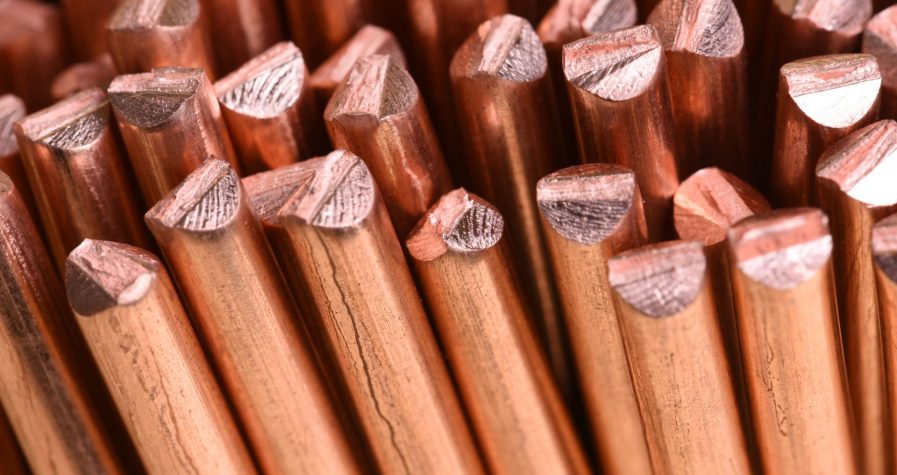 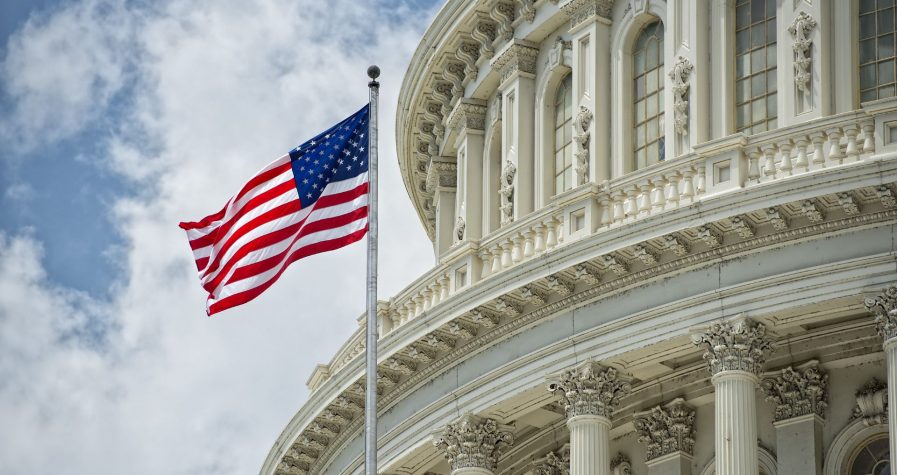 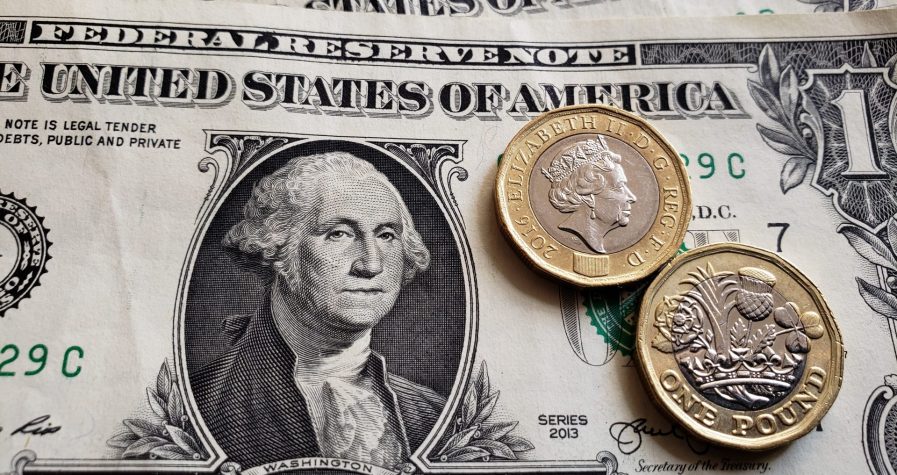 The impact of fiscal policy and national debt on FX markets 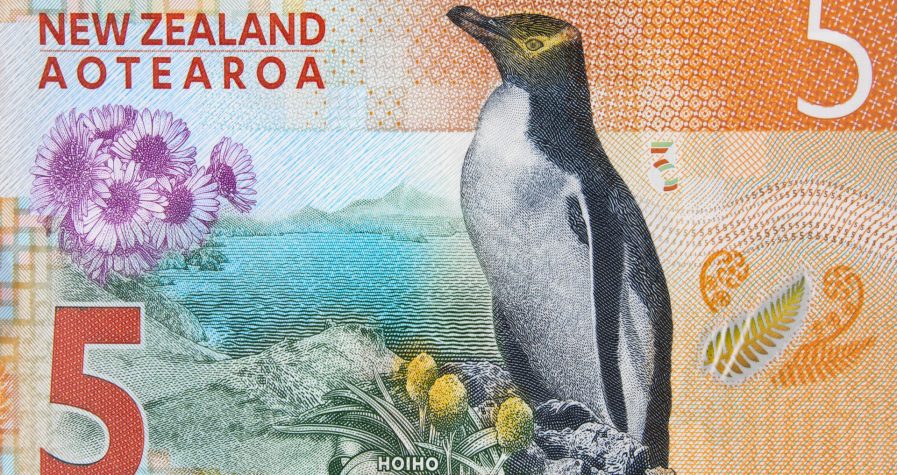