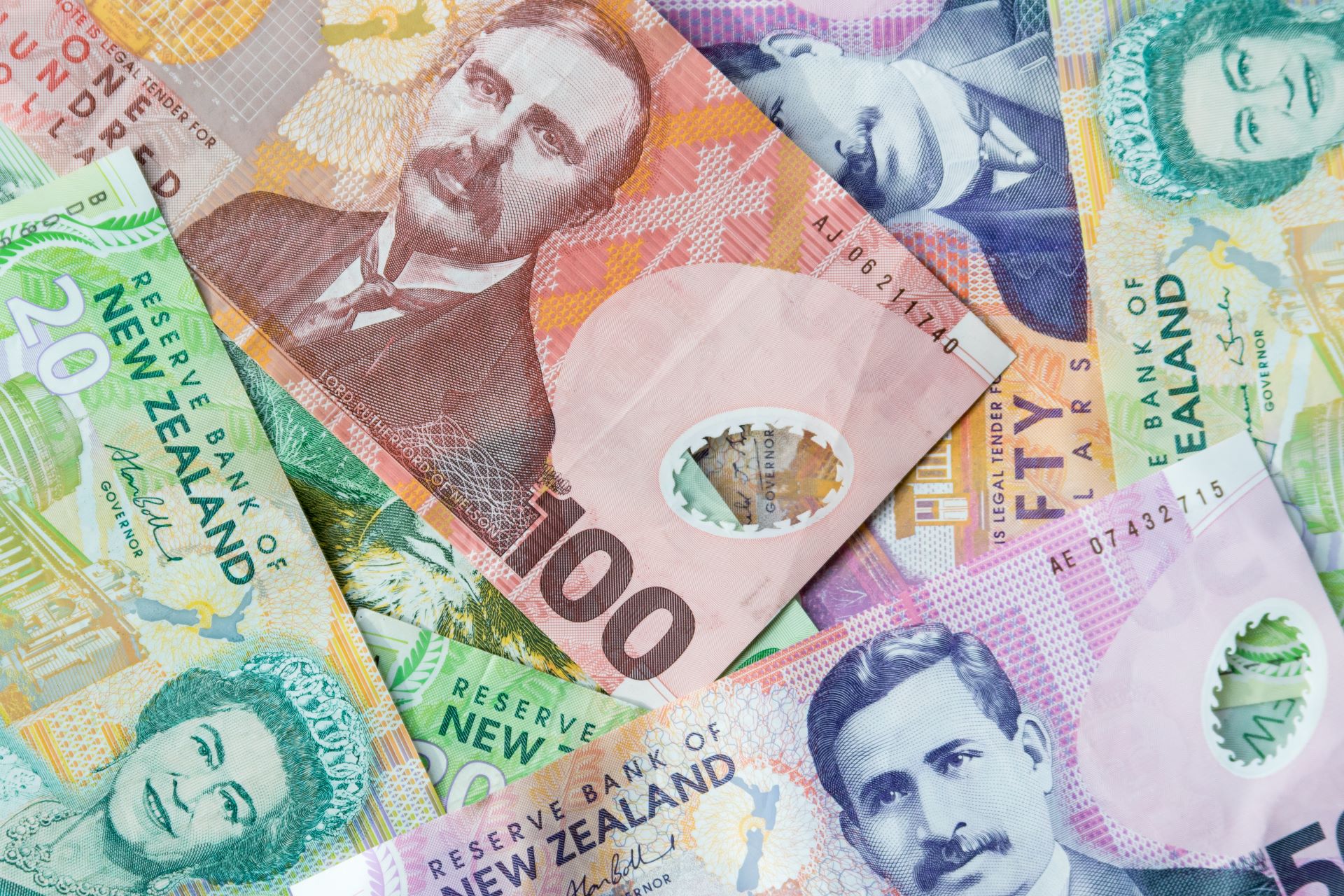 There is one key weakness with trading the FX from a macro perspective that you must know about. That is the ability of a currency to move against its fundamental bias for an extended period of time. Now eventually the currency will be moved by its fundamental driver. However, there can be times when the currency moves entirely counter-intuitively in the direction you would expect. Let’s have an example to help here.

In November the RBNZ had a dovish hike. The November RBNZ meeting saw a 25bps rate hike as expected. There had been outside talk of a 50bps hike, but in the end, the RBNZ decided to take their time and go for a 25bps hike. However, the RBNZ were more hawkish in their forward guidance. So hawkish in fact that they projected the official cash rate to be at 2.6% by the end of 2023. That would have made the RBNZ the most hawkish major central bank. Now take a look at the chart below and look at how the NZD reacted after the meeting. Typically you would expect the NZD to gain over the medium term after such hawkish forward guidance over rates. However, this did not occur. The NZD fell lower. 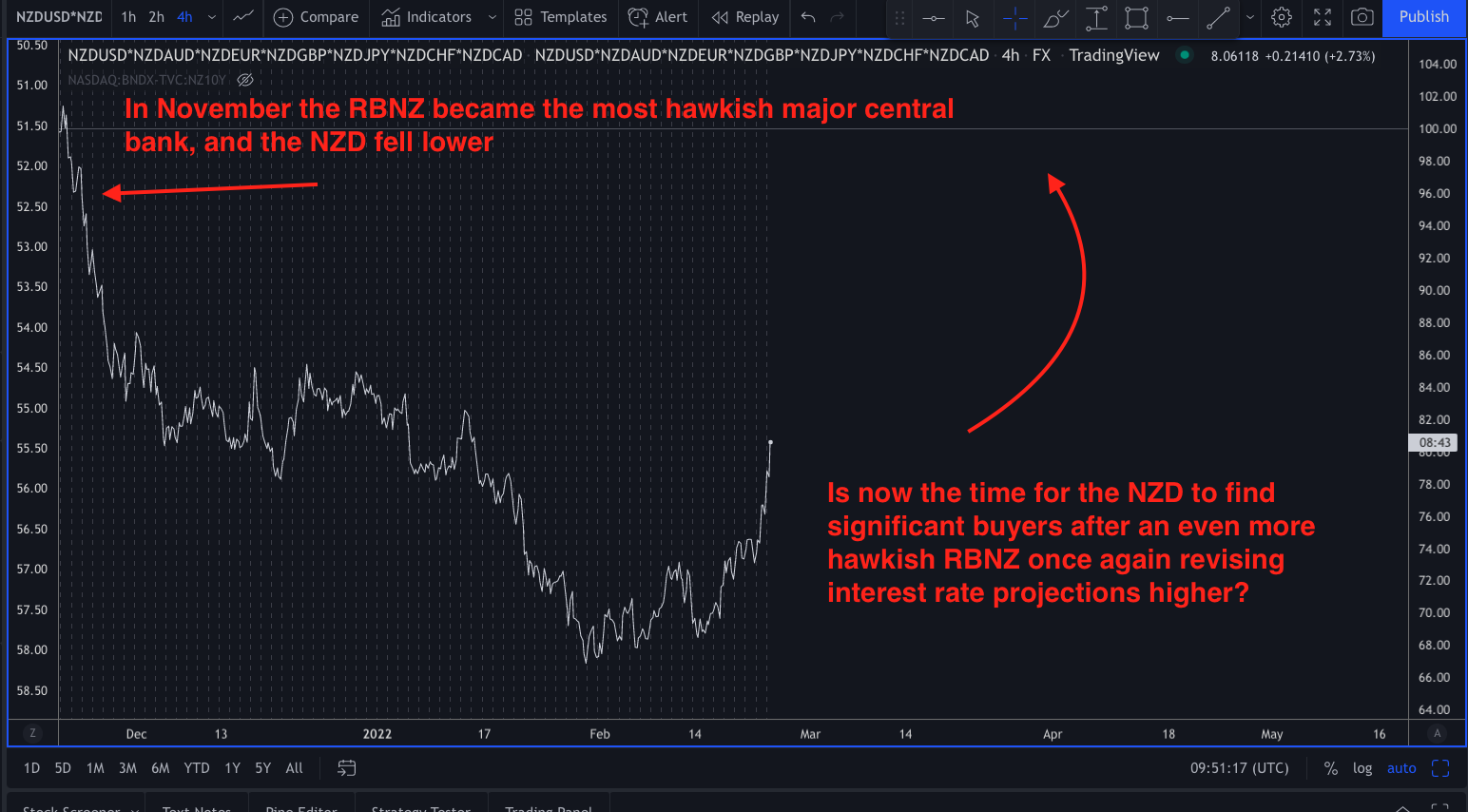 So, that means that all of the NZD weakness became a good opportunity for buying. However, the falls have to be managed this is why it is so important to pick your technical levels. Look for major support levels to enter as if the currency keeps moving ‘irrationally’ as at least you have chosen where to exit. You can always re-enter at a different point. Look at the NZDJPY chart to see how elevated the NZDJPY pair was around the RBNZ November meeting: 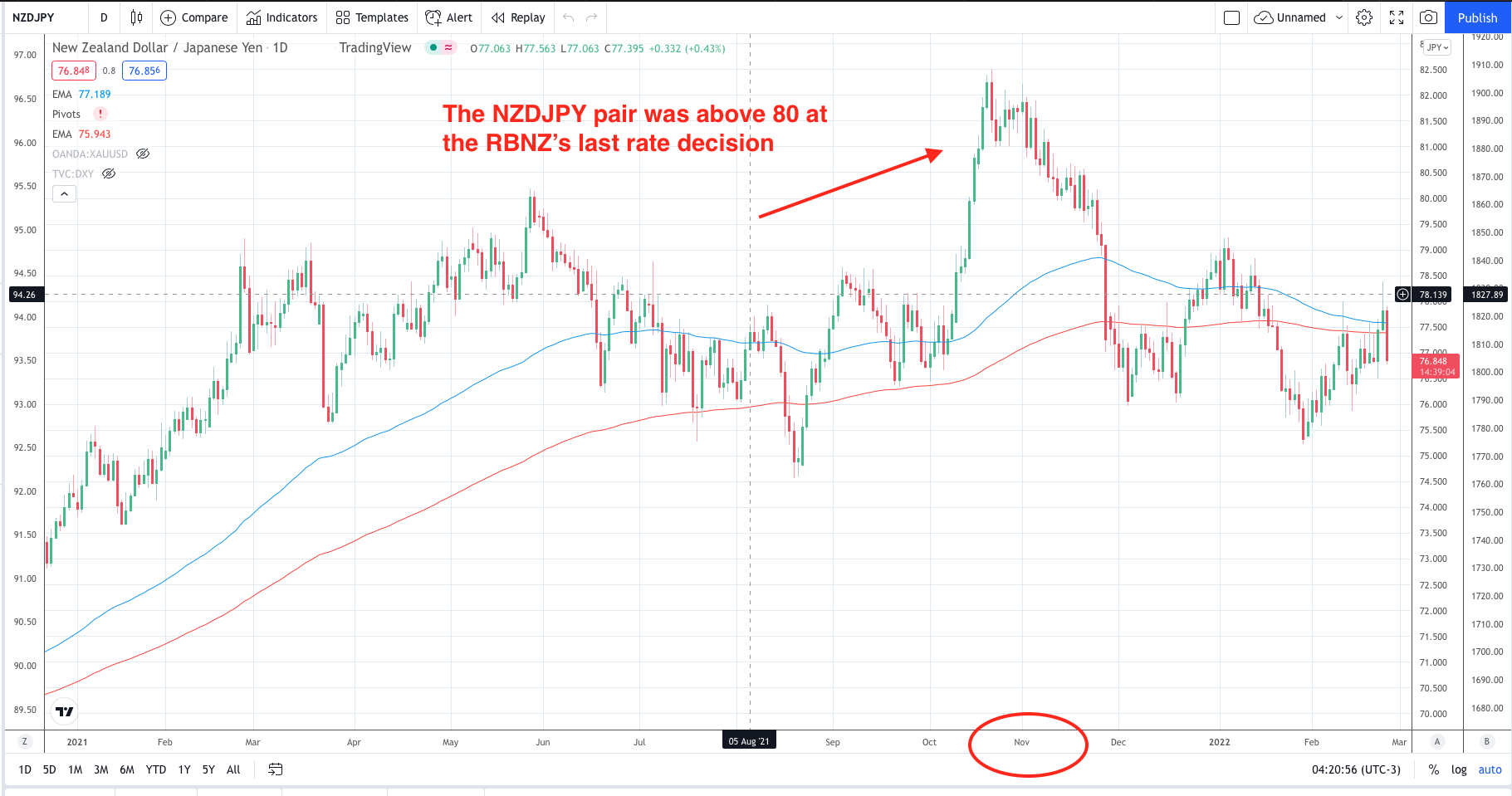 So, even at the last RBNZ meeting where a very bullish tilt is seen you still need to make sure you have defined and limited your risk from the outset of the trade. Never let your risk be open-ended as you know the old saying, ‘Markets can remain irrational, longer than you can remain solvent’. By simply picking your key levels to enter and exit you can avoid taking on unlimited risk.

Why the US Dollar has risen so much recently 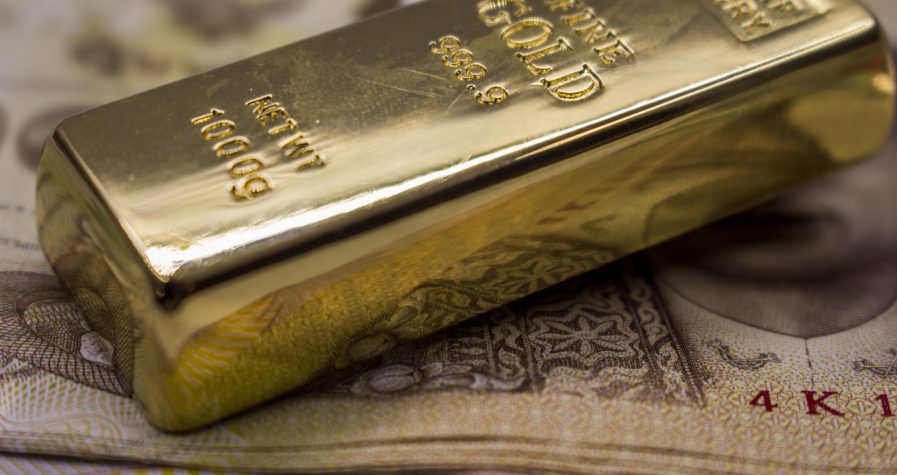