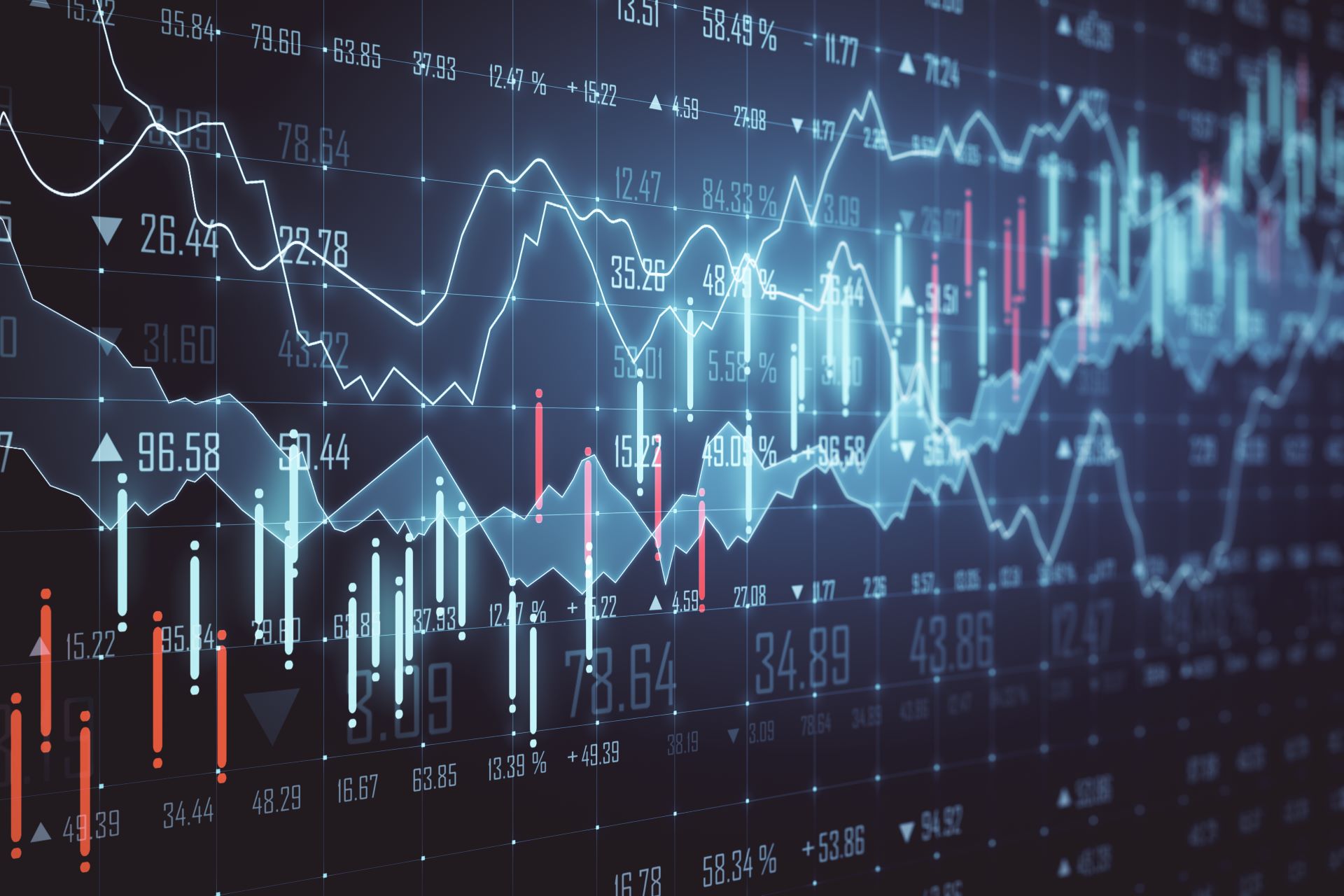 In the example below, the EUR/USD daily timeframe formed a horizontal contracting triangle over a period of two years. During that period, knowing the rule that each wave must be smaller than the previous wave, helped investors position correctly during and after the triangle’s formation.

The beauty of triangular patterns is that they all have a measured move, the minimum distance the price should travel after the triangle breaks. Elliott established that all triangles, whether contracting or expanding, evolve between the a-c and b-d trendlines. In all cases and in all types of triangles, the b-d trendline is the most important. Its break signals the end of the triangular formation. However, it also gives a target for the measured move.

One essential rule to understand is that if the price action following a triangle’s break doesn’t reach the measured move, the triangle is invalidated. The measured move is also known as the thrust. And, in the case of a horizontal contracting triangle, its thrust is around 75 percent of its longest wave. In this case, the a-wave.

In the chart above, the black line projected from the end of the triangle (e-wave), shows the thrust and the price that confirms it.

One thing to add: this type of pattern is called an irregular contracting triangle. This triangle’s thrust can easily reach values bigger than 161.8% of its longest wave. The reason comes from the fact that the triangle formed at the end of a trend, acting as the last section of a complex correction. 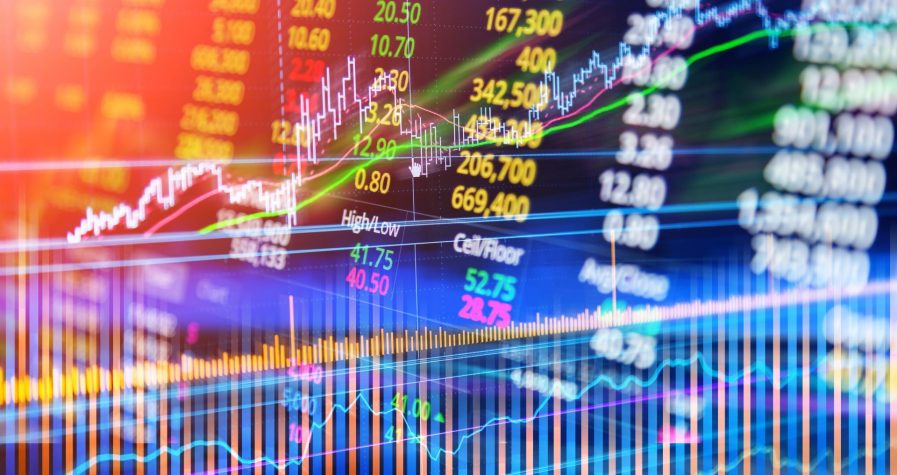 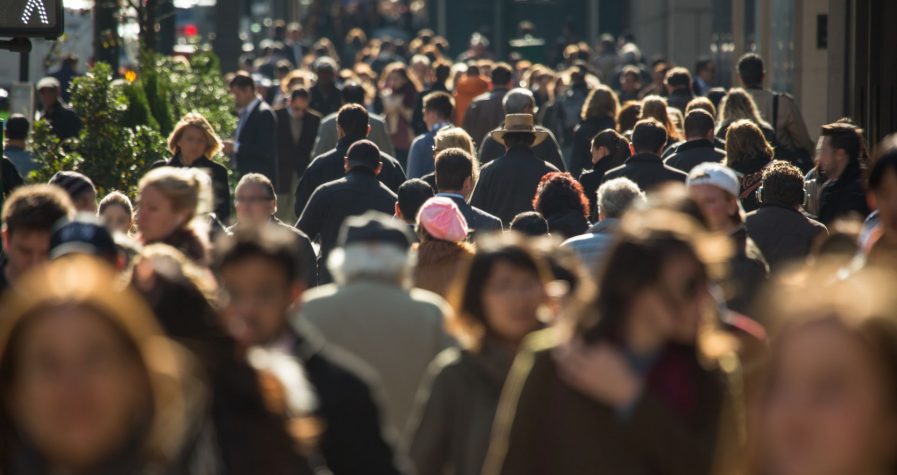 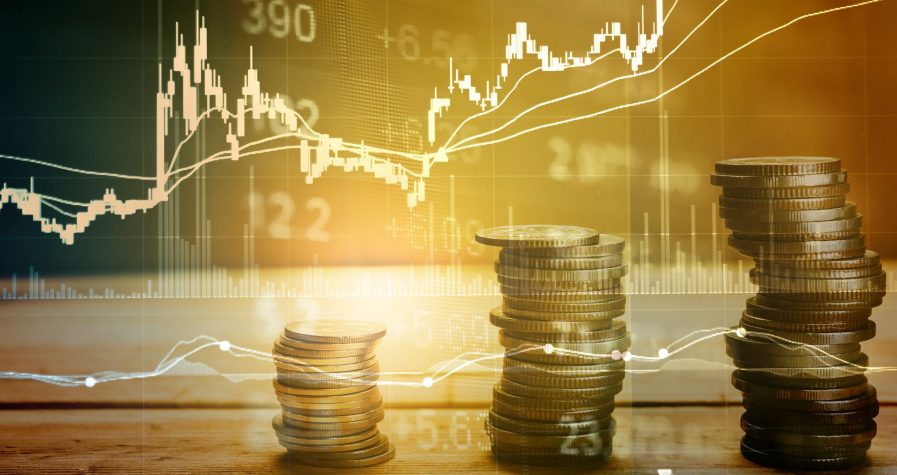 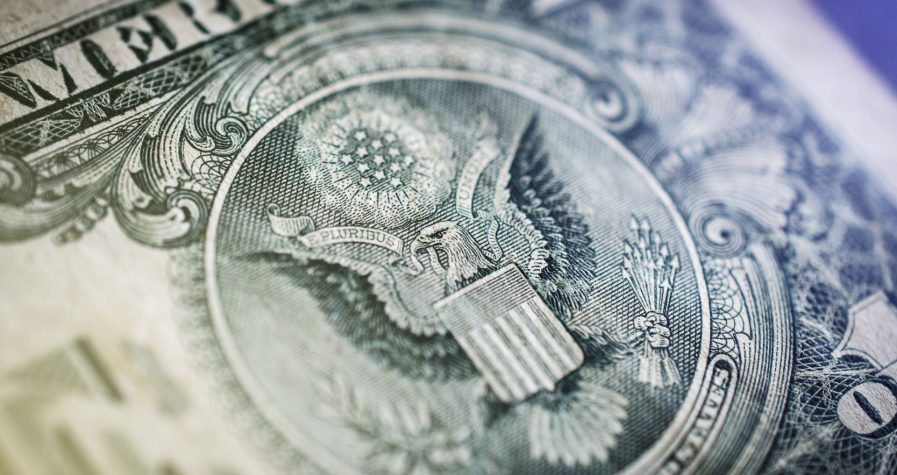