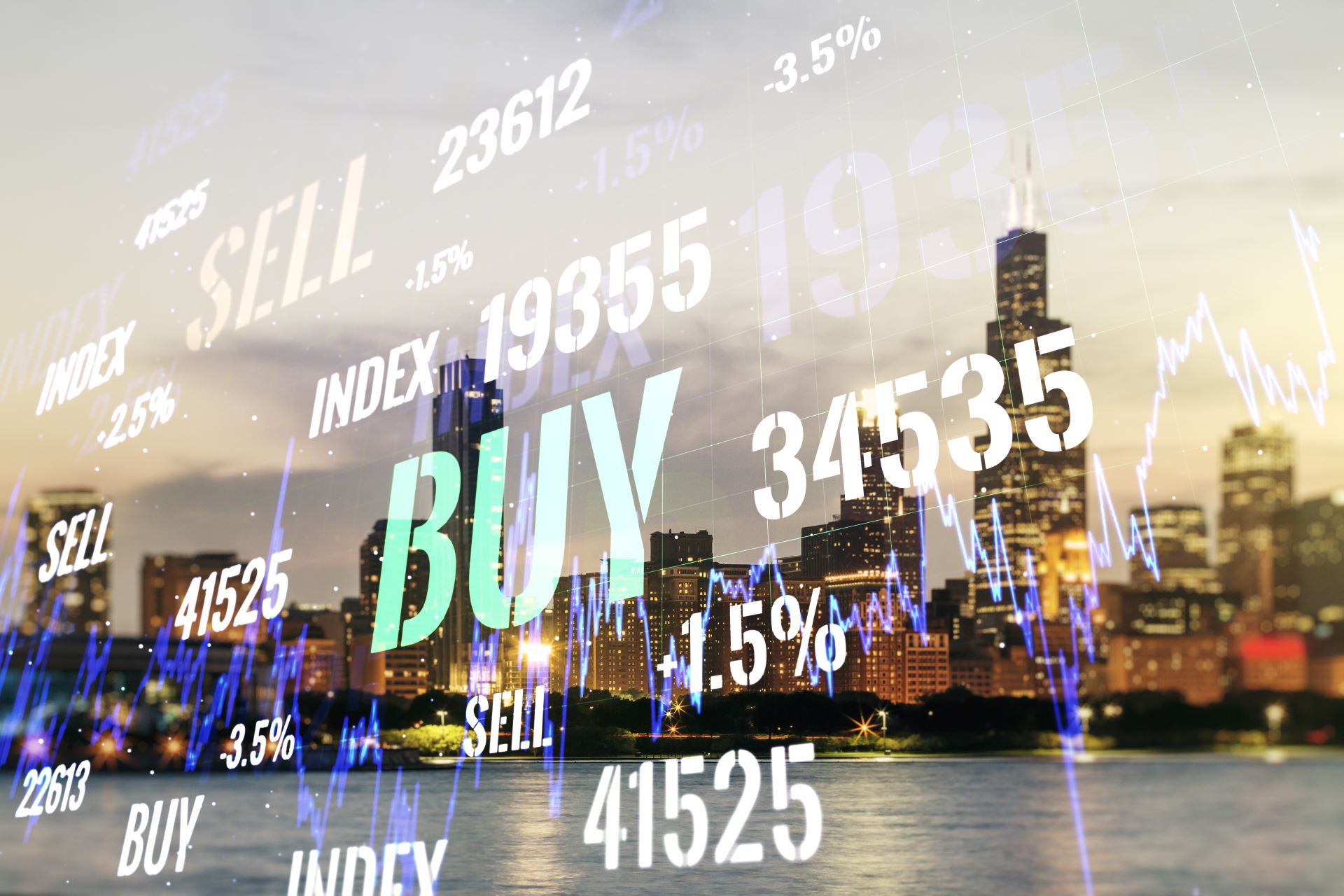 A different topic for us to look at today as we await the outcome of the US elections. Around 15% of daily spot FX trading is executed by algorithms. So, what is an algorithm? It is an automated trading program that places a trade according to a pre-defined set of instructions. These algorithms have developed from very simple rule based mechanisms to more advanced strategies that respond to different market conditions.

So, which are the main currencies are using EA’s?

In a Markets Committee survey where algorithm providers where asked which currencies EA’s were used with and what the size of the ticket was the following answered were given. Look at the results of the survey below. It is no surprise that around 94% of G7 currencies have clients using EA’s. This is for the major currencies like the USD, the EUR and the GBP etc. The average ticket size is around 31 million for this G7 block. 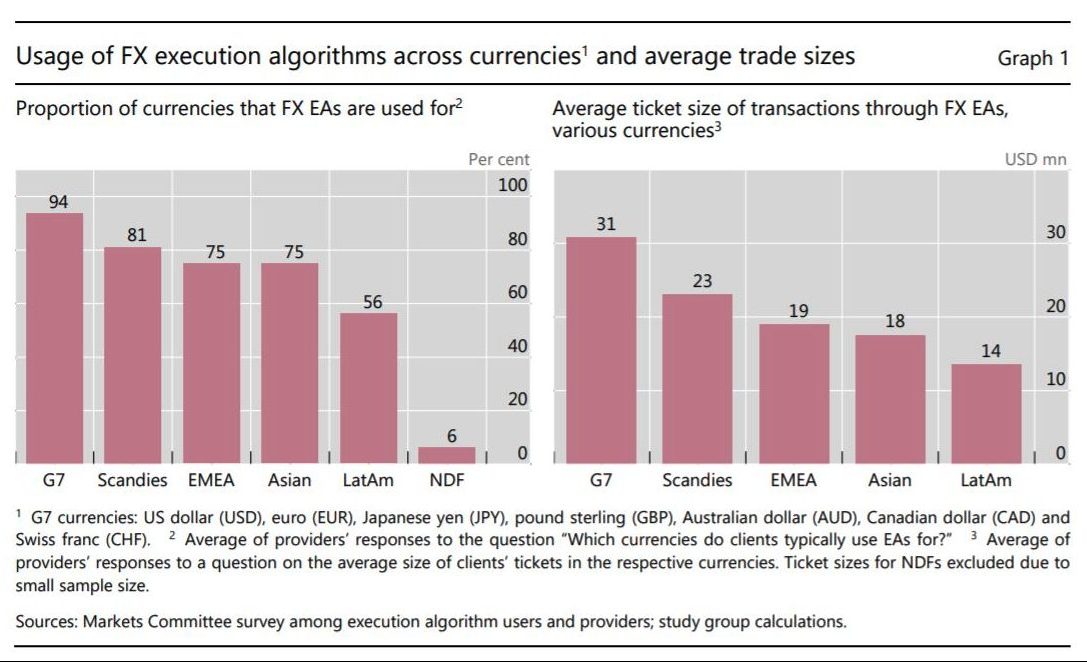 So, what are the consequences of using algorithms?

One hidden impact of their use has been a move towards market makers, often the bank, trying to match orders internally without passing them on to external venues. This trend has now raised some concerns with the Bank of International Settlements as if too much internal order sorting takes place then the quality of prices reported may be undermined. You could envisage a situation where the reported prices is not reflecting the true price. This could also cause the trading volumes on primary venues to drop. This matters because prices from primary trading venues such as Refinitiv and EBS are used as reference prices for other currency trading platforms and for bilateral trading. You can read the full report here.

Another impact to be aware of is the rise of ‘flash crashes’. These are sudden violent moves in markets and they appear to be accented by algorithmic trading. The most likely time for a flash crash is after the close of the US session and before the open of the Asian session, so this is something to be aware of if you are holding trades over that time. 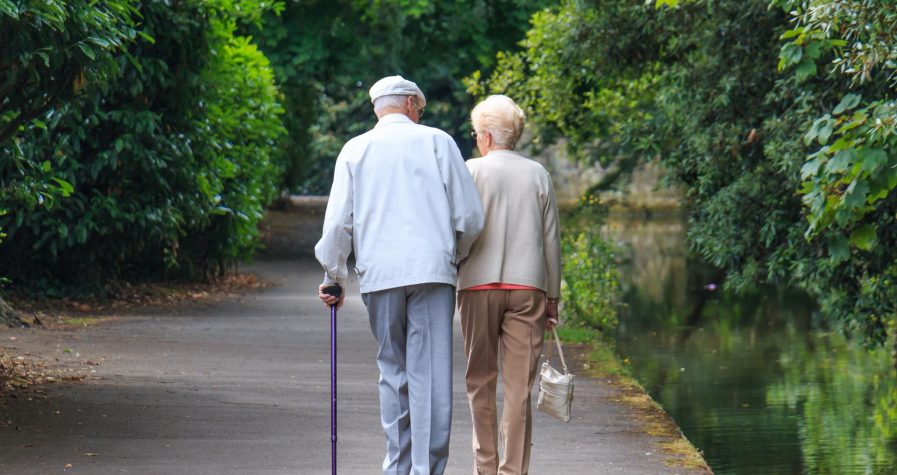 Why an ageing US population is keeping inflation elevated 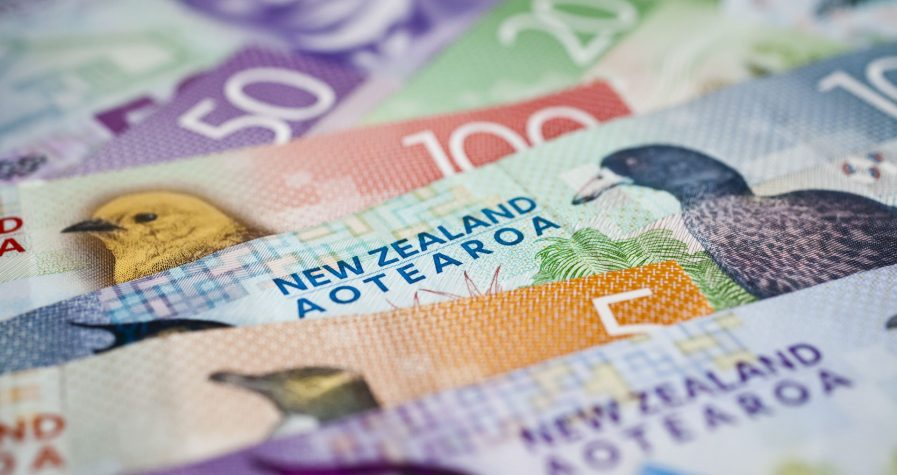 RBNZ keeps rates on hold but NZD soars. This is why. 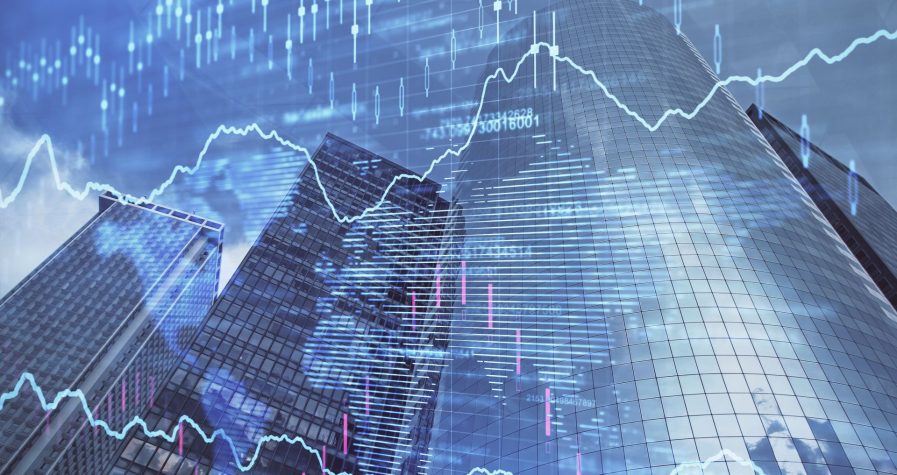 S&P500 futures: To catch a falling knife or grab a bargain? 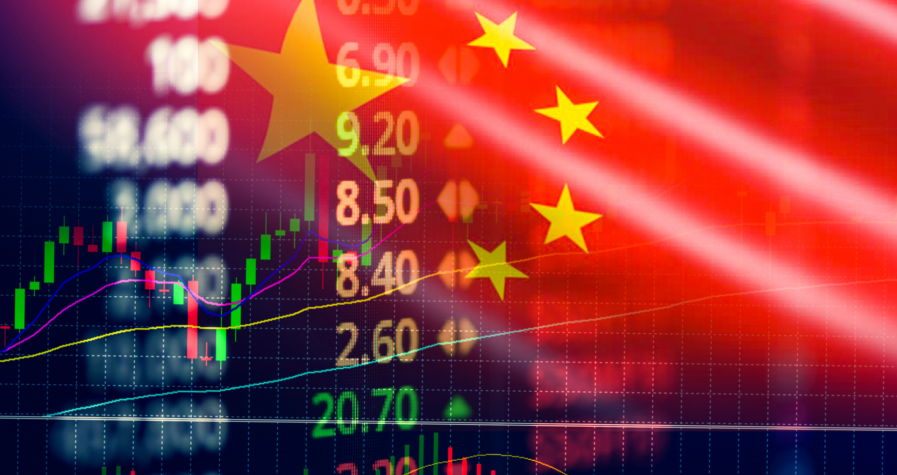