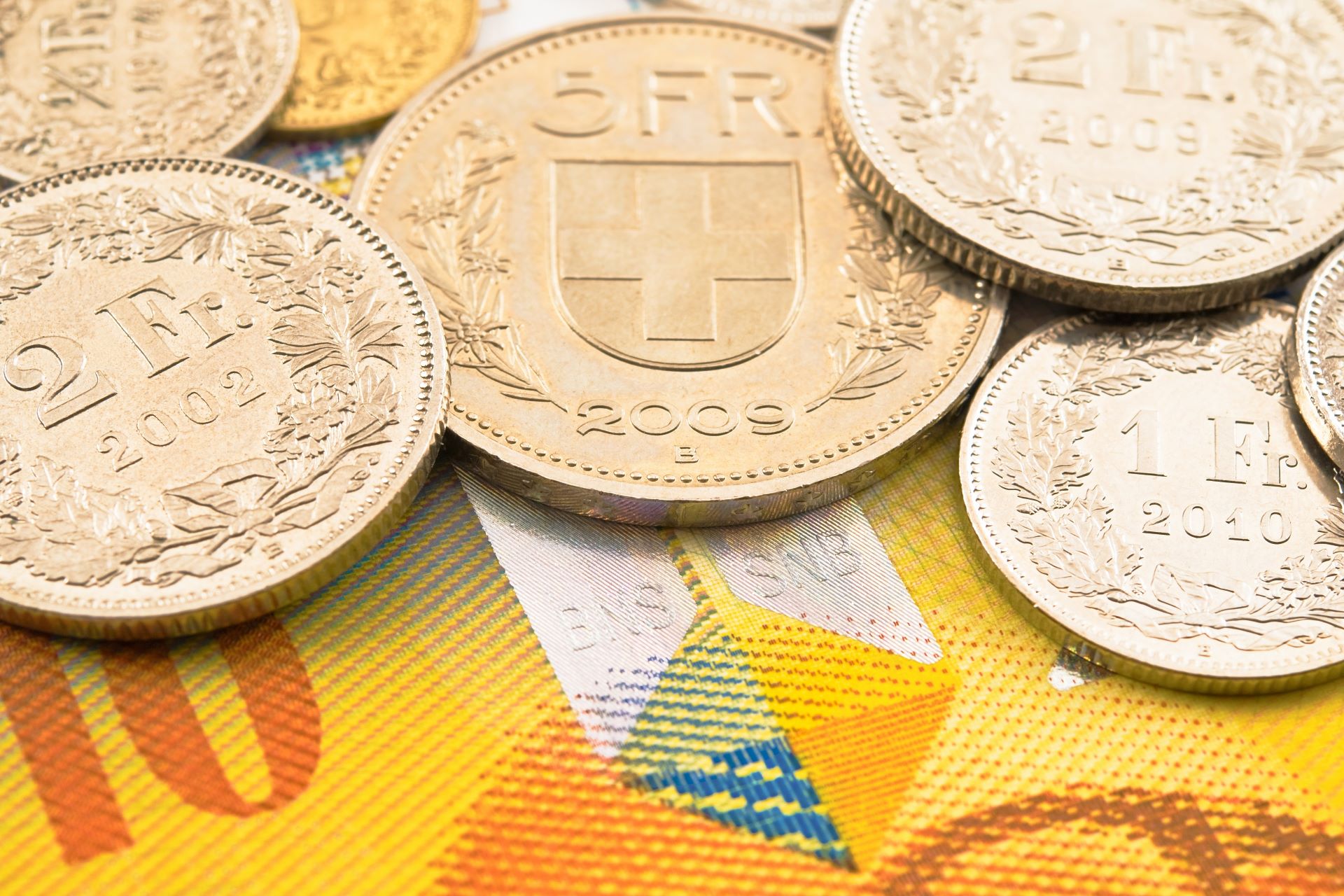 The Swiss National Bank have a continuous battle to try and weaken the CHF. Remember that a strong currency hurts a countries export market as it makes that countries exports more expensive to foreigners. Since the Global Financial Crisis of 2008 and 2009, the CHF has been strengthening on a regular basis as one of the global go-to risk-off currencies. The other one being the JPY.

Because of this dynamic, the SNB’s interest rates are the world’s lowest at-0.75%. This is in order to actually charge a ‘negative interest rate’ in order to dissuade would-be investors from parking more and more money into the CHF. The market generally ignores this and keeps buying CHF on risk aversion which has been here in one form or another since around 2008/2009. This is the latest from their last meeting.

On their June 17 meeting, the SNB left rates unchanged. The inflation forecasts were revised higher again. This was due to ‘higher prices for oil products and tourism-related services, as well as for goods affected by supply bottlenecks’. The forecast stands at 0.4% for 2021, and 0.6% for both 2022 and 2023. The conditional inflation forecast is based on the assumption that the SNB policy rate remains at −0.75% over the entire forecast horizon.

In terms of growth, the SNB was more upbeat than their previous meeting. Growth for 2021 is now seen at around 3.5% mainly due to the lower than expected decline in GDP in Q1. The statement struck a tone of optimism vs ‘who knows what will really happen. However, a more optimistic note was found in the statement.

A chart like the EURCHF looks attractive from a long term perspective. Over the course of the next 6 months, a eurozone recovery on COVID-19 vaccinations should support the pair from major support levels. 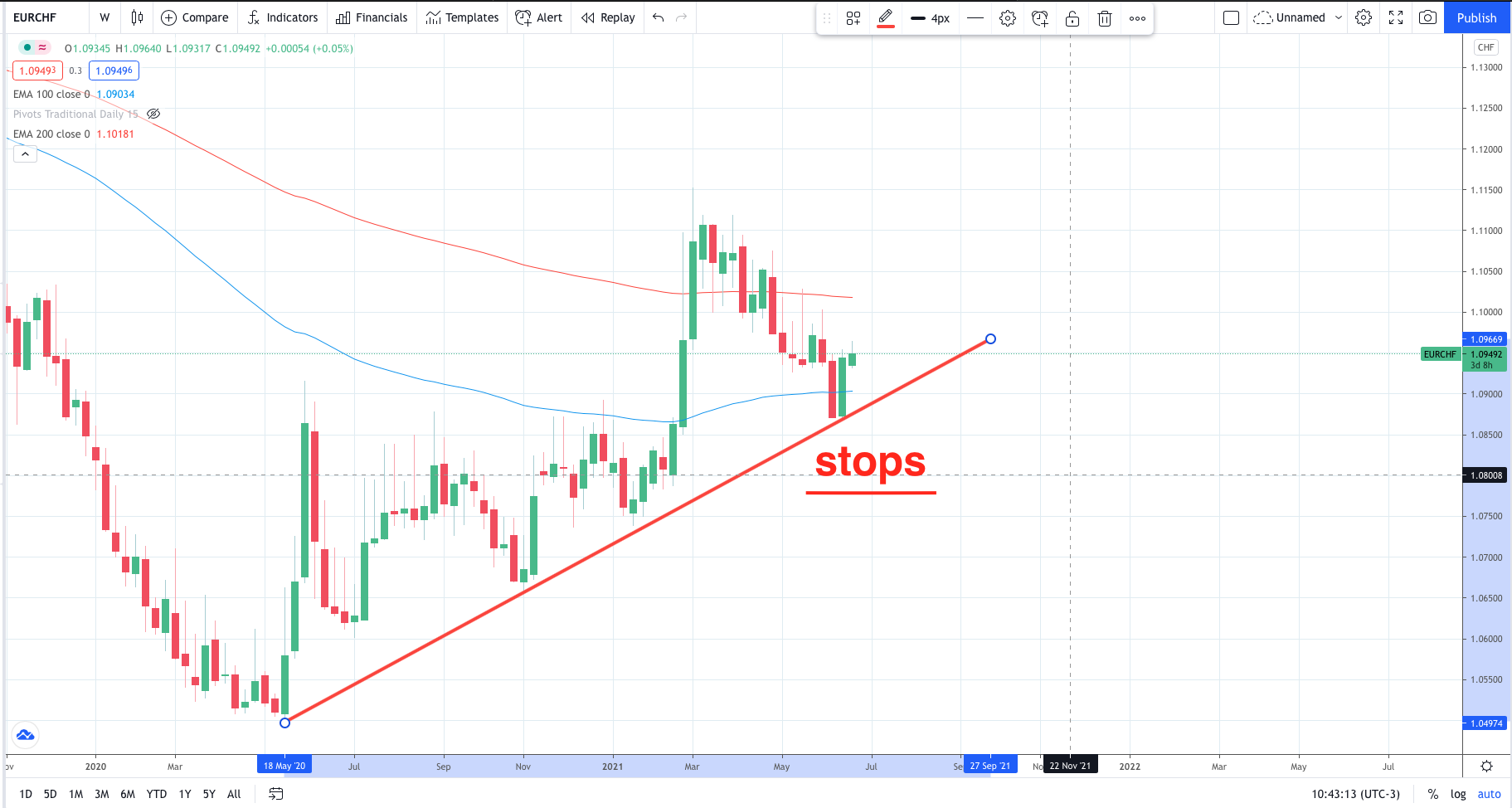 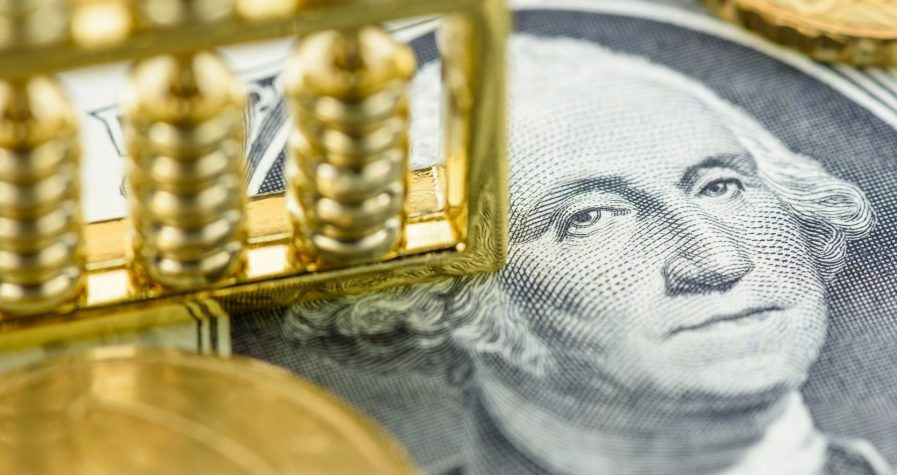 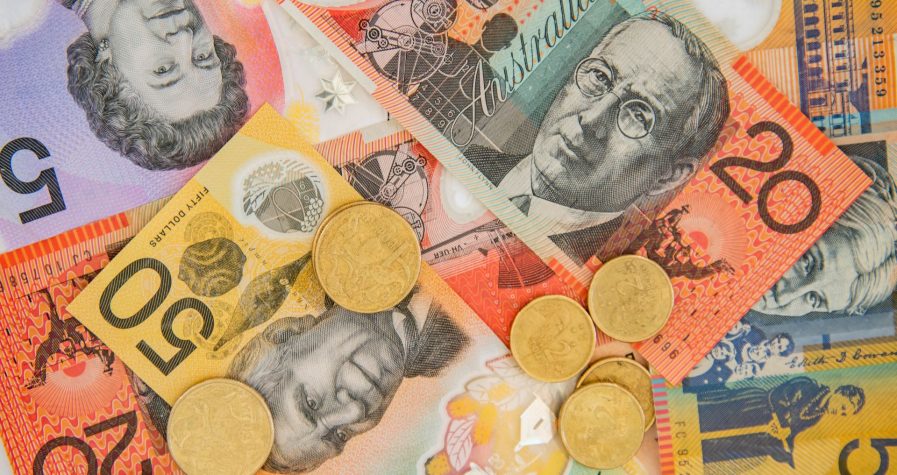 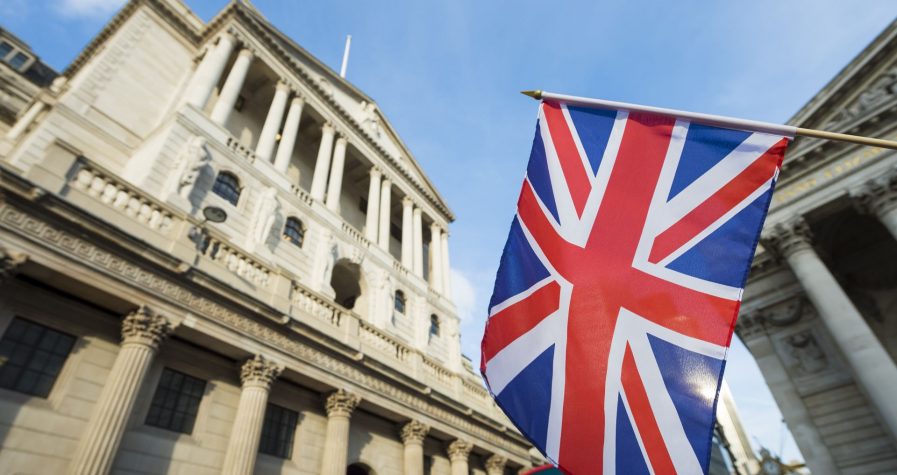 BoE: All set to taper for June? 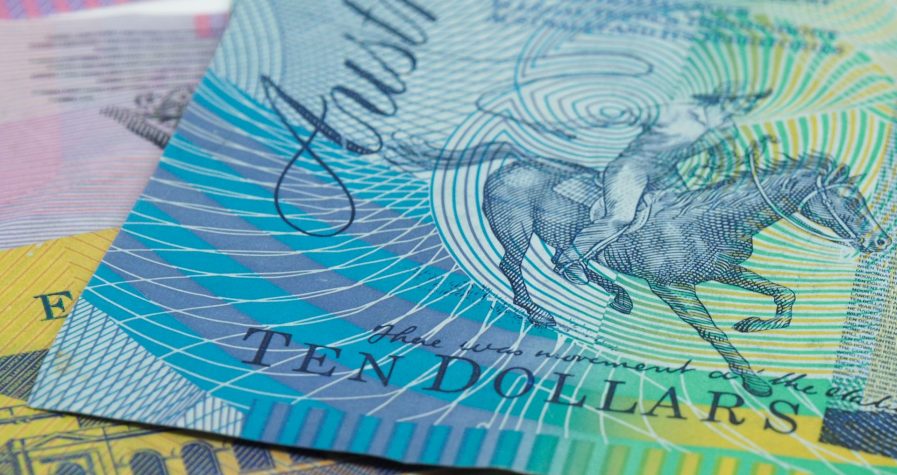