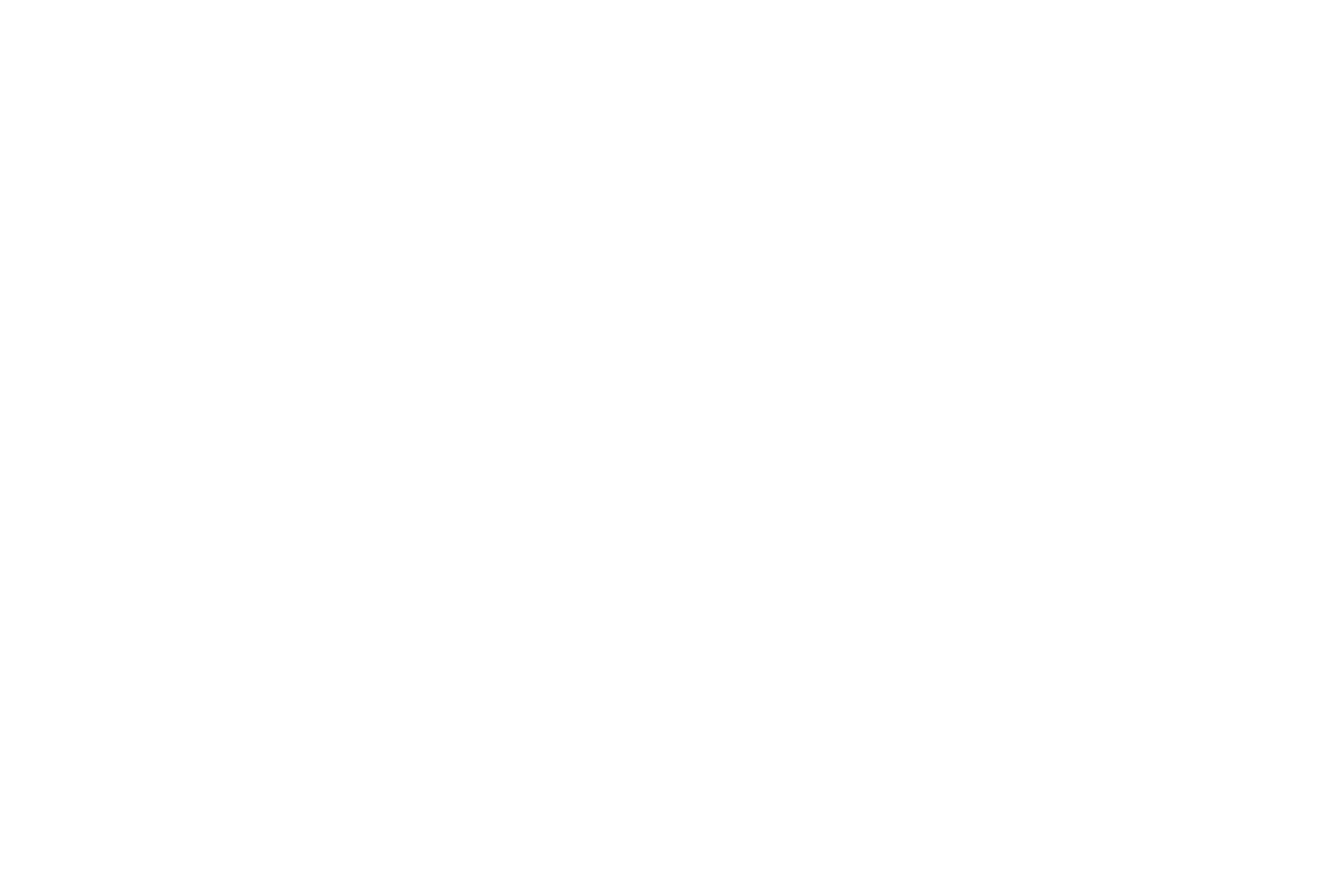 In a world where monetary policy is running out of impact fiscal policy is set to become more and more important.

So what does this mean?

This means that if fiscal policy is a new major tool to help lift countries out of our present COVID-19 slump then countries abilities to provide economic support will be closely scrutinised. One area that is increasingly of a concern is the level of debts that individual nations have. The currency markets set to outperform will be those who have the means to use the greater firepower. Those with less national debt will be most able to provide strong fiscal support. 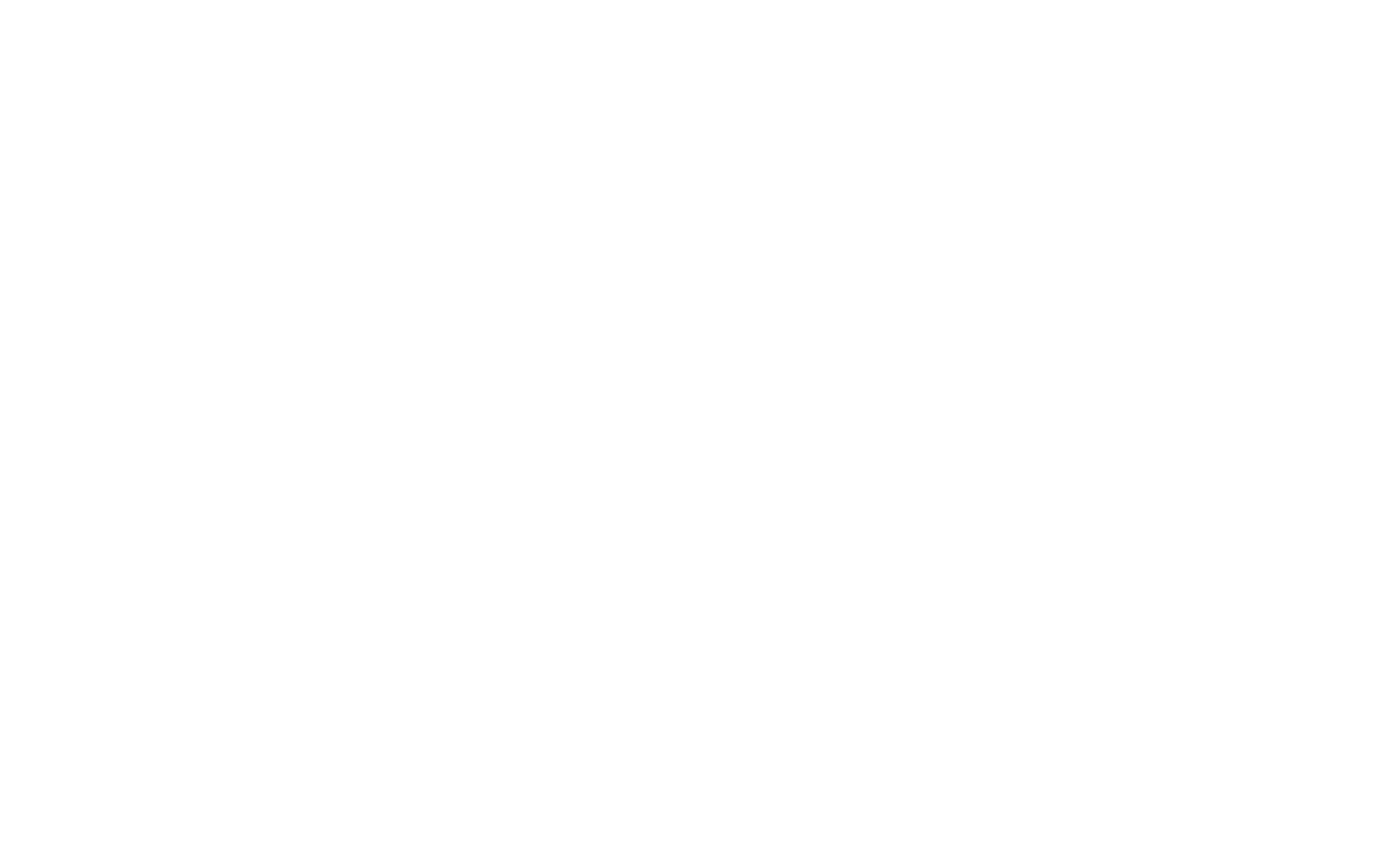 Politicians in countries with large debt to GDP ratios will face pressure to avoid further spending. The UK for example has public debt coming in at over 100%. The UK has a budget deficit forecast of over 18% for this year. This makes headway for the GBP tricky as the UK’s Finance Minister has made clear that the public finances will need to be replenished through tax rises. Also, the worker furlough scheme has been replaced with a less generous scheme. The YEN is an exception to this rule with the JPY gaining on safe haven demand despite its 200+% debt to GDP rate. However, this could be the new age of fiscal policy usurping the previous place of monetary policy. Even is a Brexit trade deal is passed the 1.3500 level should contain the GBPUSD in the medium term with more downside than upside favoured. 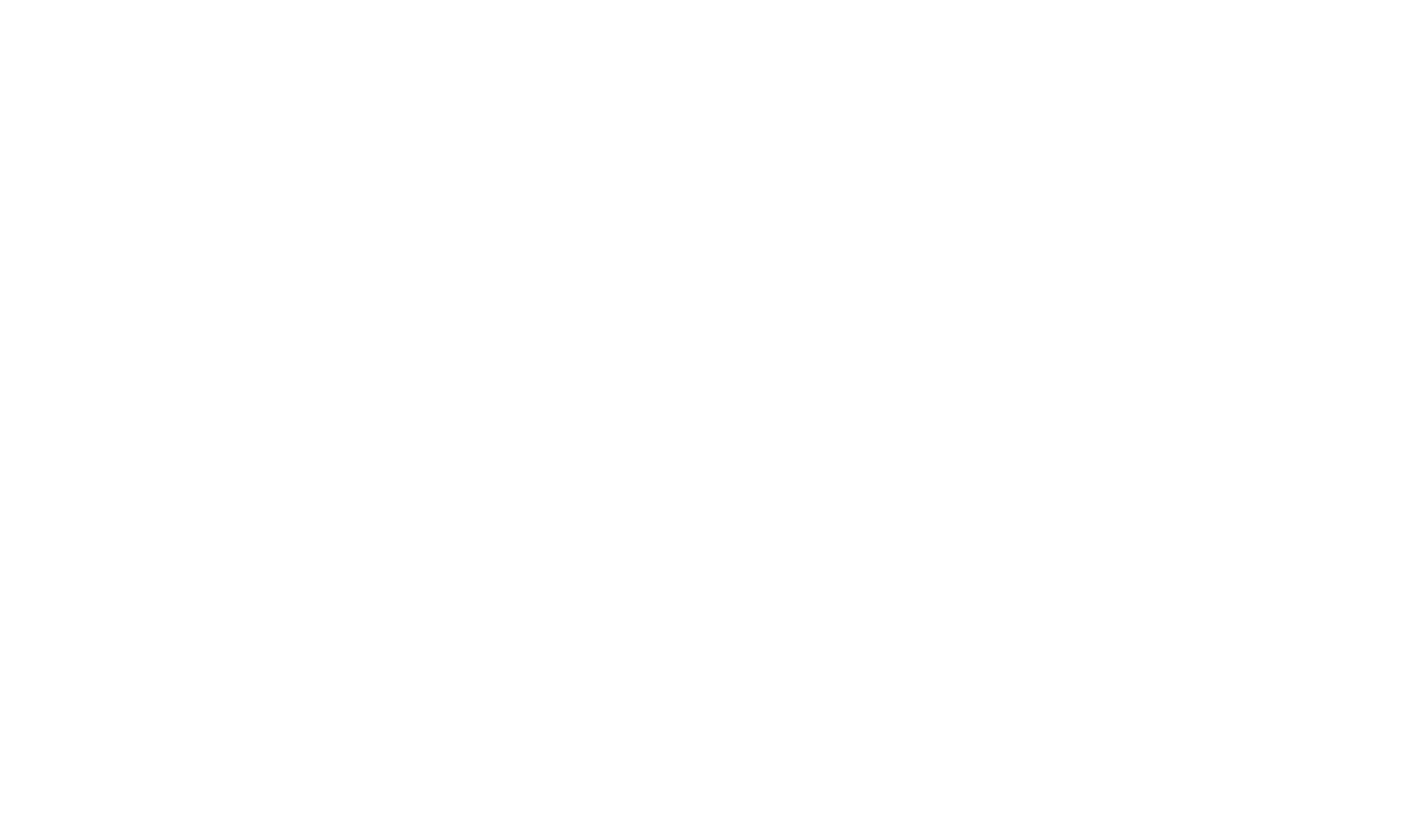 Trouble brewing down under?

Silver set to tag along with gold

How the US Dollar Index helps traders