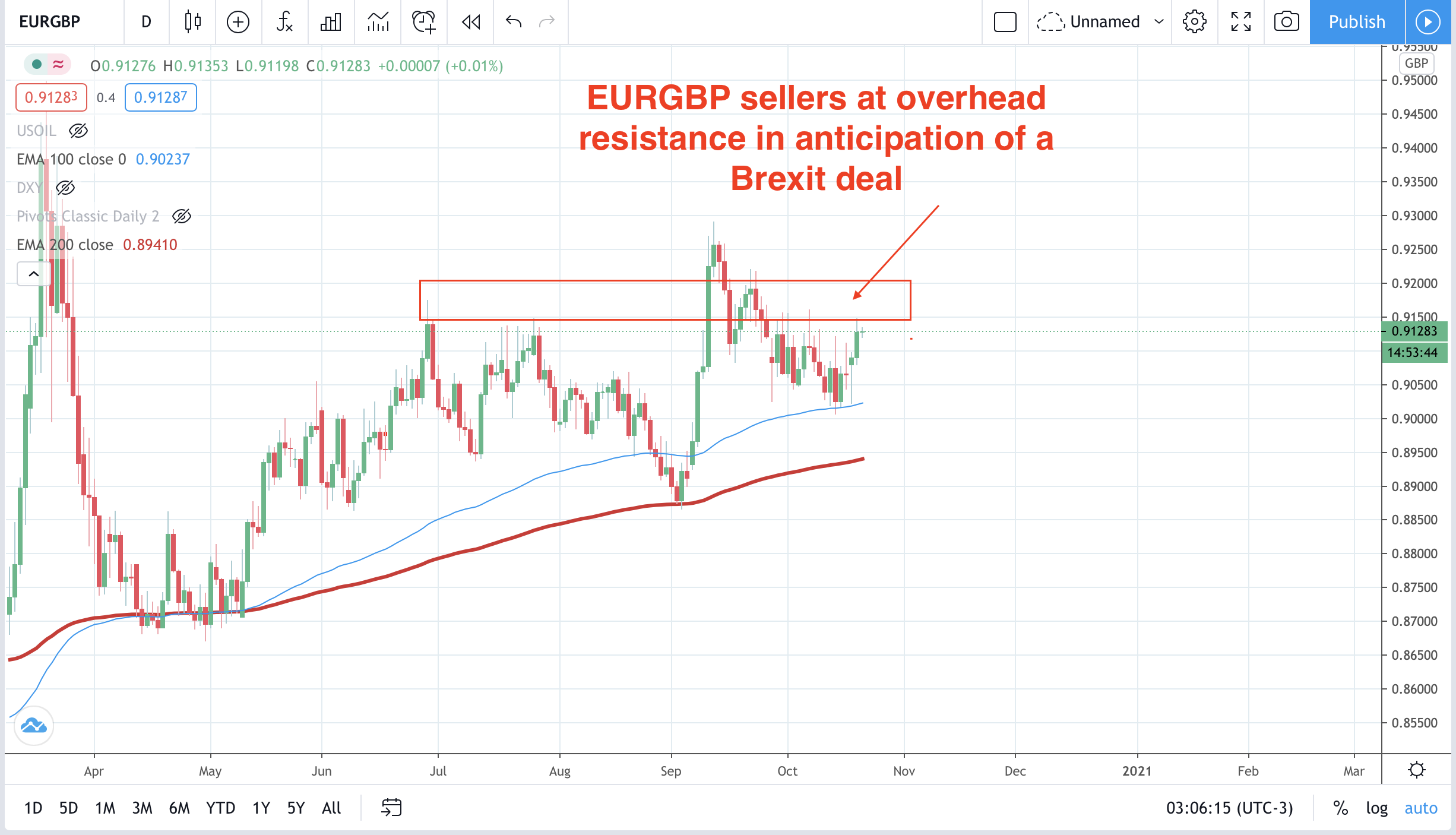 It is when the EU decides that a non-EU member’s rules are roughly equivalent to their own. Although slightly different the rules are said to be equivalent and therefore comparable to EU standards. For UK banks the main issue of equivalence has been granted by the EU, namely that the EU has granted European firms permission to continue using London’s dominant clearinghouses. Now, this decision only lasts until July 2022 and then the EU is planning on a more significant review. The result of this review could be that clearinghouses are forced to relocate to the EU bloc.

What’s the main worry with equivalence?

The main concern is that the EU can unilaterally withdraw the status ‘equivalence’ at very short notice. The UK has repeatedly pressed for longer notice periods. There are also lots of areas still to be agreed and the EU is not in a hurry to grant equivalence to the UK.

Is the fear justified?

Yes. Around mid-2019 the EU withdrew equivalence covering market access to the Swiss Stock Exchange. See Bloomberg’s report on that at the time. The EU took action against the Swiss when talks about the Swiss relationship with the EU did not progress the way the EU wanted. The EU has said that decisions on market access will not be subject to negotiations and that the EU will ultimately protect its own interests.
The worry here is that the issue of equivalence has become politicised and creates tensions for the UK’s financial services industry. The UK currently generates £10 billion per year that relies on equivalence according to the Bank of England. 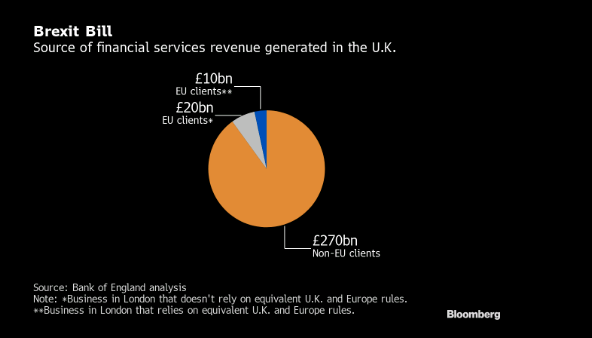 Which areas are still to be covered?

The areas of equivalence still to be decided are on derivatives, broader passes to portfolio management, investment advice, underwriting, and trade execution.

Which areas are not covered by equivalence?

Core banking activities like receiving deposits, investment services for retail clients, and cross border lending services are all not covered. So, if UK banks would like to continue those lines of business then they will probably need offices in the EU to do so. This is why some banking operations have shifted to Frankfurt, Paris, and Dublin.

The latest expectations are the EU Chief Brexit negotiator could be in London tomorrow in cautious optimism on a breakthrough in Brexit discussions. As long as this positive mood remains expect EURGBP sellers on hopes of a coming Brexit deal. 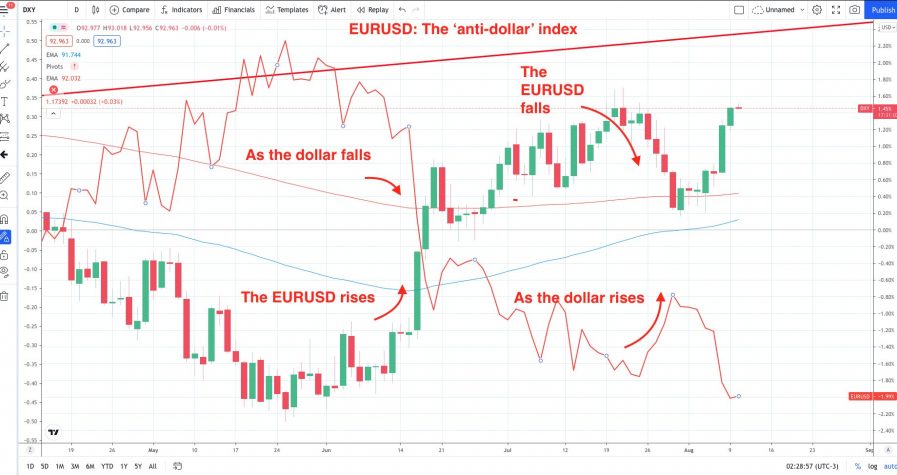 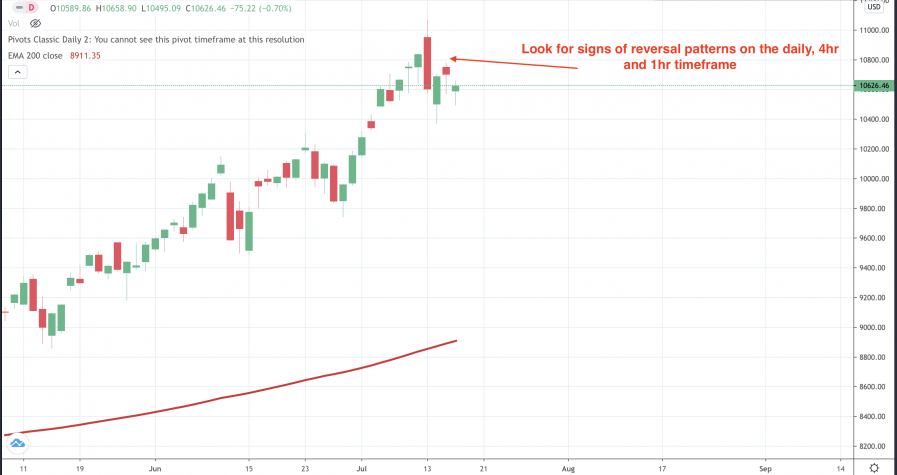 A top for Tech?