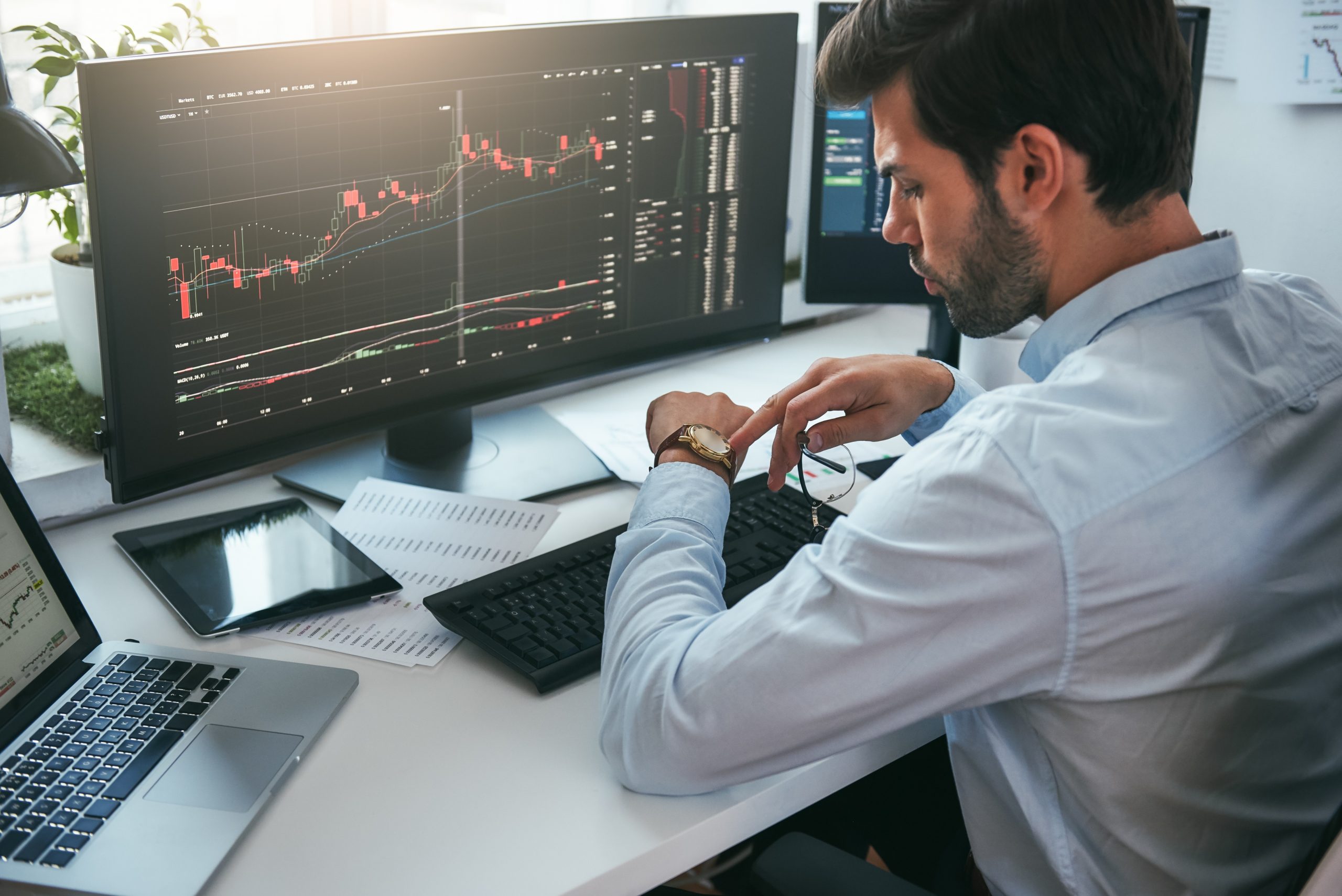 Trading while keeping your day job

For some retail traders, the dream is that they will be able to quit their job and trade full-time from home or from anywhere they want to. There is also the sneaking suspicion that “if I was just there to trade all the time, then I would make more profit”. This article will explore some of the issues around trading part-time including the advantages and disadvantages that it brings.

Why part time can be helpful even after missing price moves

Trading sentiment when it is fresh is important, and one of the downsides of trading part-time is that you will miss breaking news headlines over the squawk service. This can mean that the first initial move from the release is lost to you. However, there will often be a pullback in price, and trading part time still gives you an opportunity to try to rejoin the move. The helpful aspect of this is that by taking more time to consider the trades you take, you don’t have the temptation of entering on a headline that came across as a really market-moving squawk, but turned out not to be.

Trading intraday forex part-time alongside your day job is generally not a good idea. You will not able to focus sufficiently on either, and you will most likely end up neglecting your day job and/or your trading. If you combine this with using high leverage then it could also be a question of time before you blow your whole account.

Key events can still be traded

So, key news releases can still be traded. For example, say that there is a central bank interest rate statement coming out, you could take your lunch break then. If there was a big surprise in a news release like that you could enter a position and be able to be confident that price would only head in one main direction after a surprise rate statement. In August, I got up for the RBNZ rate statement, saw a surprise cut, entered NZD short and went back to bed. My profit was hit as I slept on one position, NZDJPY short, and then took profit on the second position EURNZD long. I was able to sleep with the positions on.

If you have a day job, then longer-term trading is preferable. You don’t want to be in a situation where you are worried about a 100-200 point move. Instead, if you are going to trade while holding down a day job, it would be ideal to find ways of trading across the weekly and monthly timeframes. You can keep doing your research over the weekend and in your free time, but you won’t need to engage with your terminal as much.

Trading forex full-time is demanding and tiring. Many longer-term FX traders would be quite happy to trade longer-term so that they could take a break from their screens. It can be very draining to monitor a position knowing that it could be invalidated by just one tweet from President Trump. As of late, I don’t even want to make a cup of tea without taking my squawk to the kitchen with me; a little edgier than I would prefer.

So, there you have it; some of the advantages and disadvantages of trading forex part time and how some traders make the most of it. 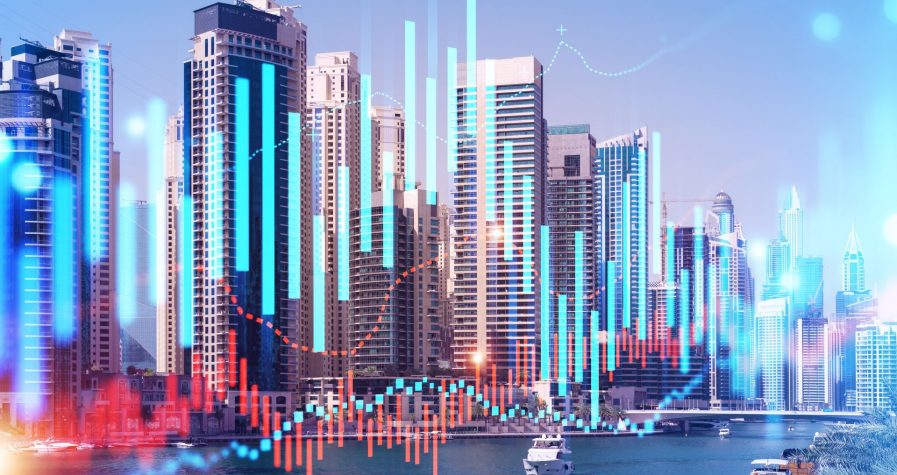 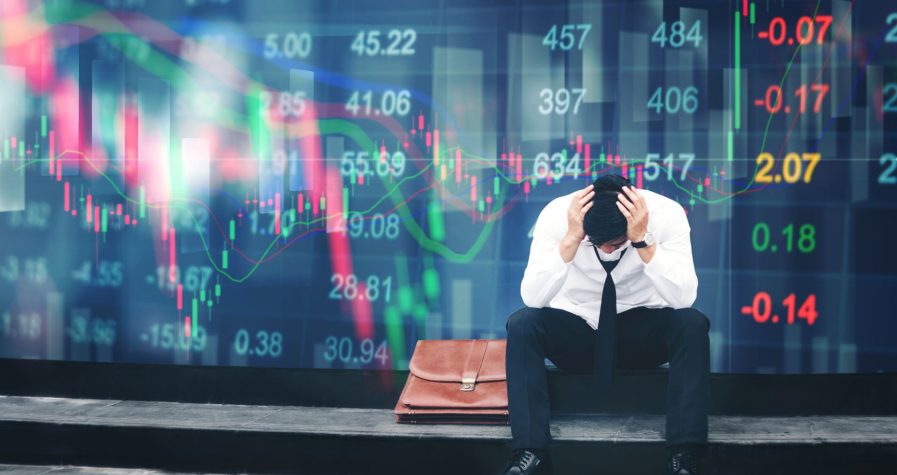 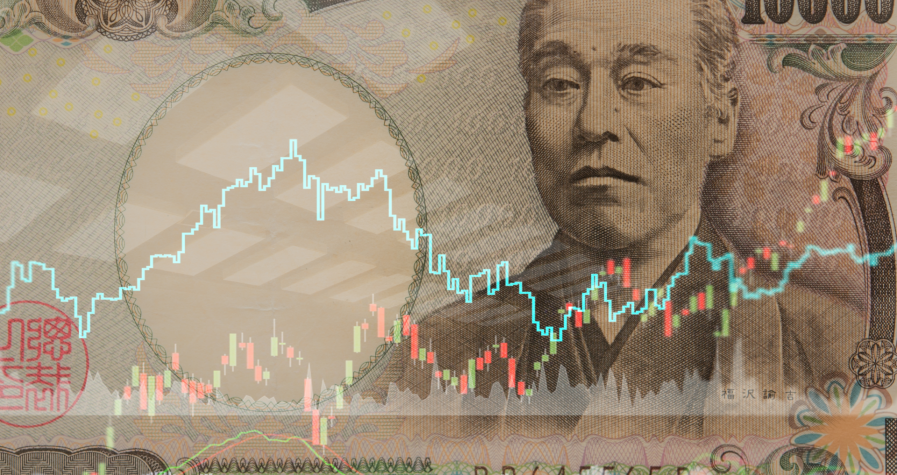 The pull of the safe haven 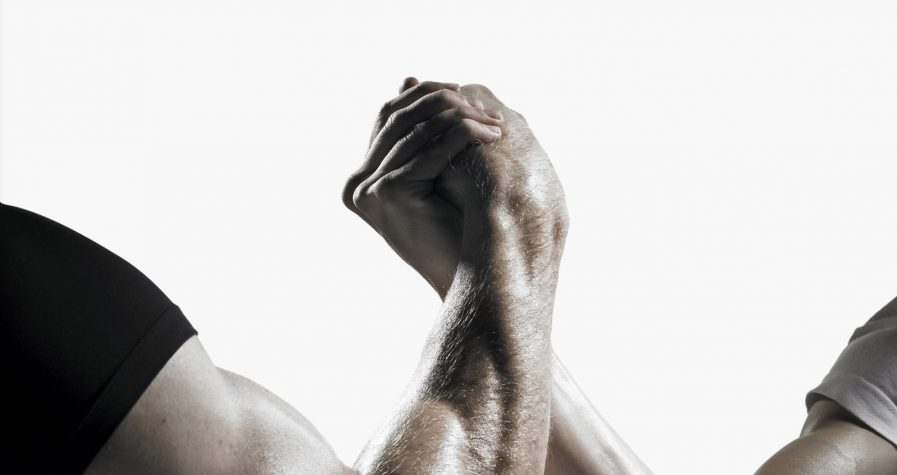