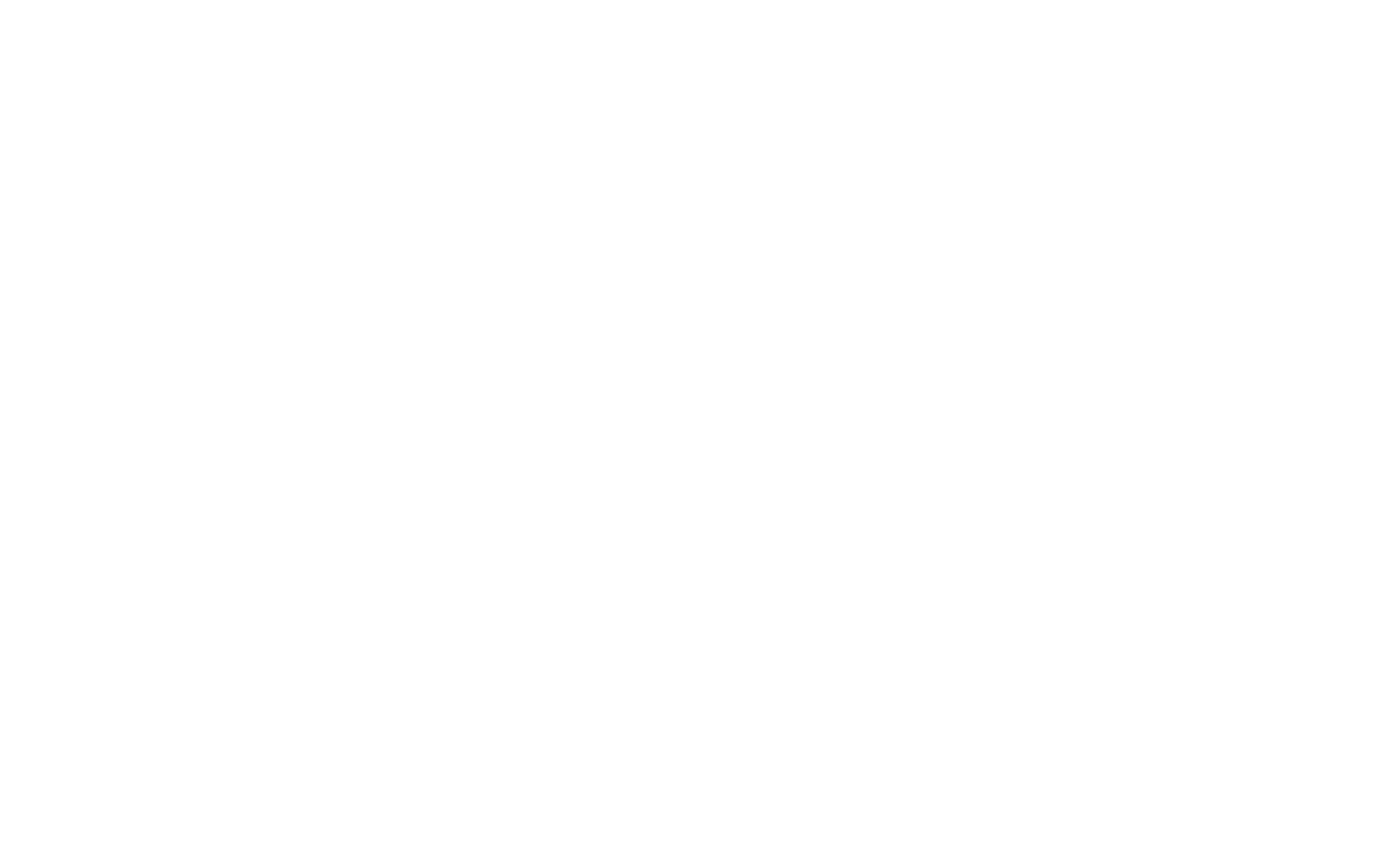 Silver had a rough start to 2021 as it was pulled down with gold as the early taper talk had some gold bulls hit the panic button. This aversion for gold spilled over into its fairer cousin’s lap and pulled silver lower.

However, the dip may only be temporary as silver ETF’s have now hit record levels according to the Bloomberg tally. Take a look at the silver ETF flows below. Interest is still very much alive.

These strong flows suggest that expectations of the reflation trade is encouraging buyers. The prospect of a weaker USD and low rates should be an ideal environment for silver to flourish in. Taking a look at the seasonals for silver shows us that this could be a great time of the year.

Furthermore, on top of this there is rising industrial demand for silver’s use in solar panels. With green tech taking centre stage that is a further potential tail wind for silver.

Silver did very well last year with a strong hard rally in the back draft created by gold’s strong rise. If you can remember 2009 silver had a very strong performance alongside gold, but followed up with a solid 80% rise in 2010. Will that pattern repeat itself this year? If the reflection trade remains in play, assisted by both a weaker USD and rates remaining low then that scenario would favour silver buyers. However, any talk of tapering or normalisation should bring silver sellers out. For now, expect silver buyers on dips and look for near term technicals for timing entries.