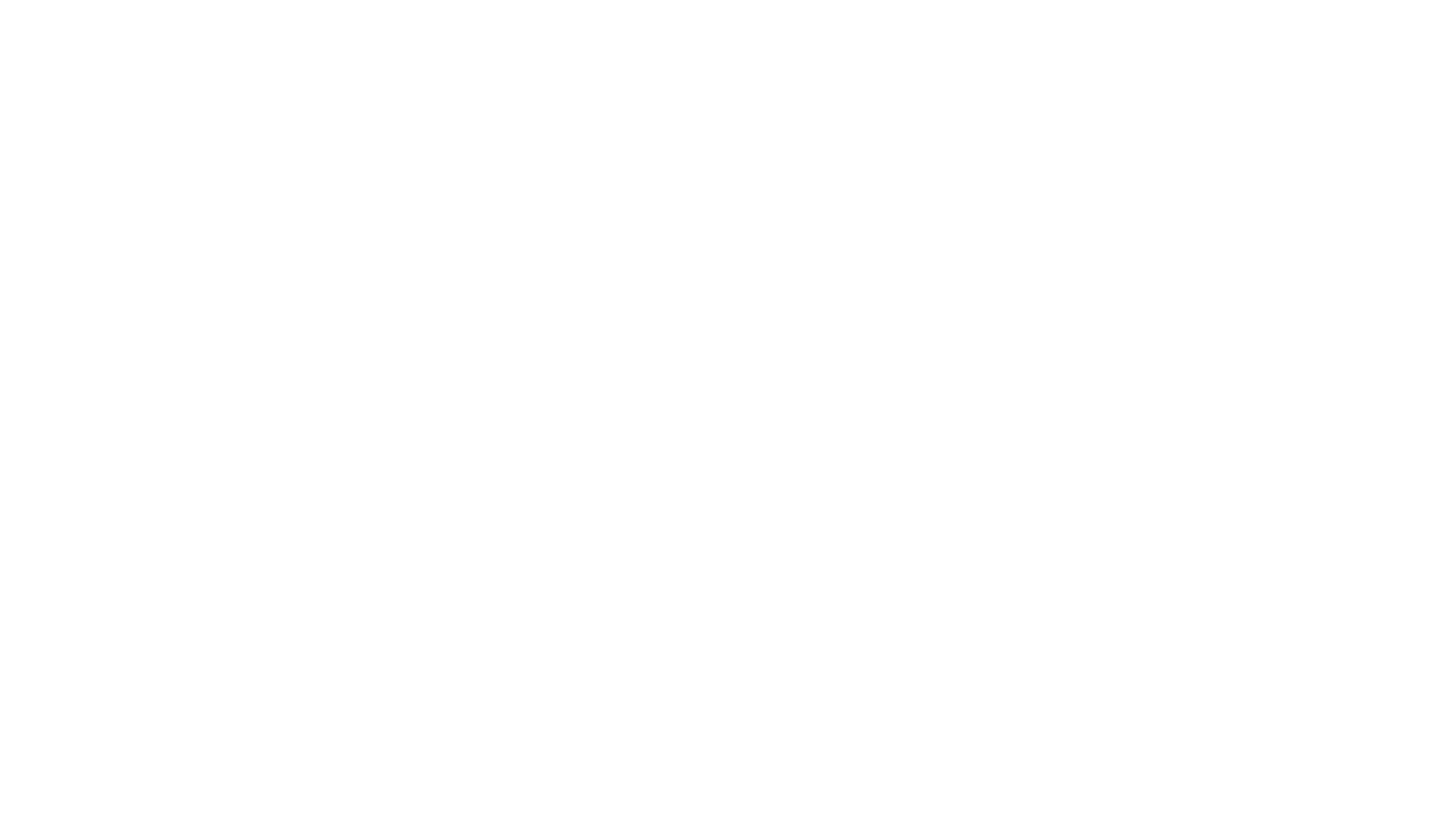 With green technology relying heavily on copper for conducting electricity via wiring and conductors the need for copper is expected to grow in the coming weeks and months ahead. One near term potential boost for copper may well be the US elections coming up. Whereas President Trump plans to spend more on roads, bridges, and airports he has signaled very little interest in ‘green’ investments. Joe Biden, by contrast, has said that he will spend around $2 trillion over four years to improve infrastructure, create zero-emissions, public transport, and create clean energy jobs. So, a Biden Presidency stands to encourage significant green tech spending. That will be a boost for further copper demand.

The recent positive retail sales data and industrial production figures from China see brightening prospects for China’s economy. Furthermore, the OECD said that the global slump will not be as bad as it had previously projected. The Organisation for Economic Co-operation and Development was founded in 1961 to stimulate world trade and economic progress. Their latest GDP projections for this year and the next had world GDP at -4.5% for 2020 and +5% for 2021. Off the major countries and trading blocks, China alone was projected to keep in positive territory. The OECD projected growth of +1.8% this year and +8.0% in the year ahead.

With the latest rate meeting from the Fed passed and the Fed projected to keep rates near zero through 2023 the stimulus from the Fed for further growth is there. According to former Goldman Sachs Group Inc Chief Executive Office Llyod Blankfein, it is probably a good time to invest in commodities while prices are lower.

Don’t be a hero, be a bargain hunter!

Time for Pepsi shares to fizz?