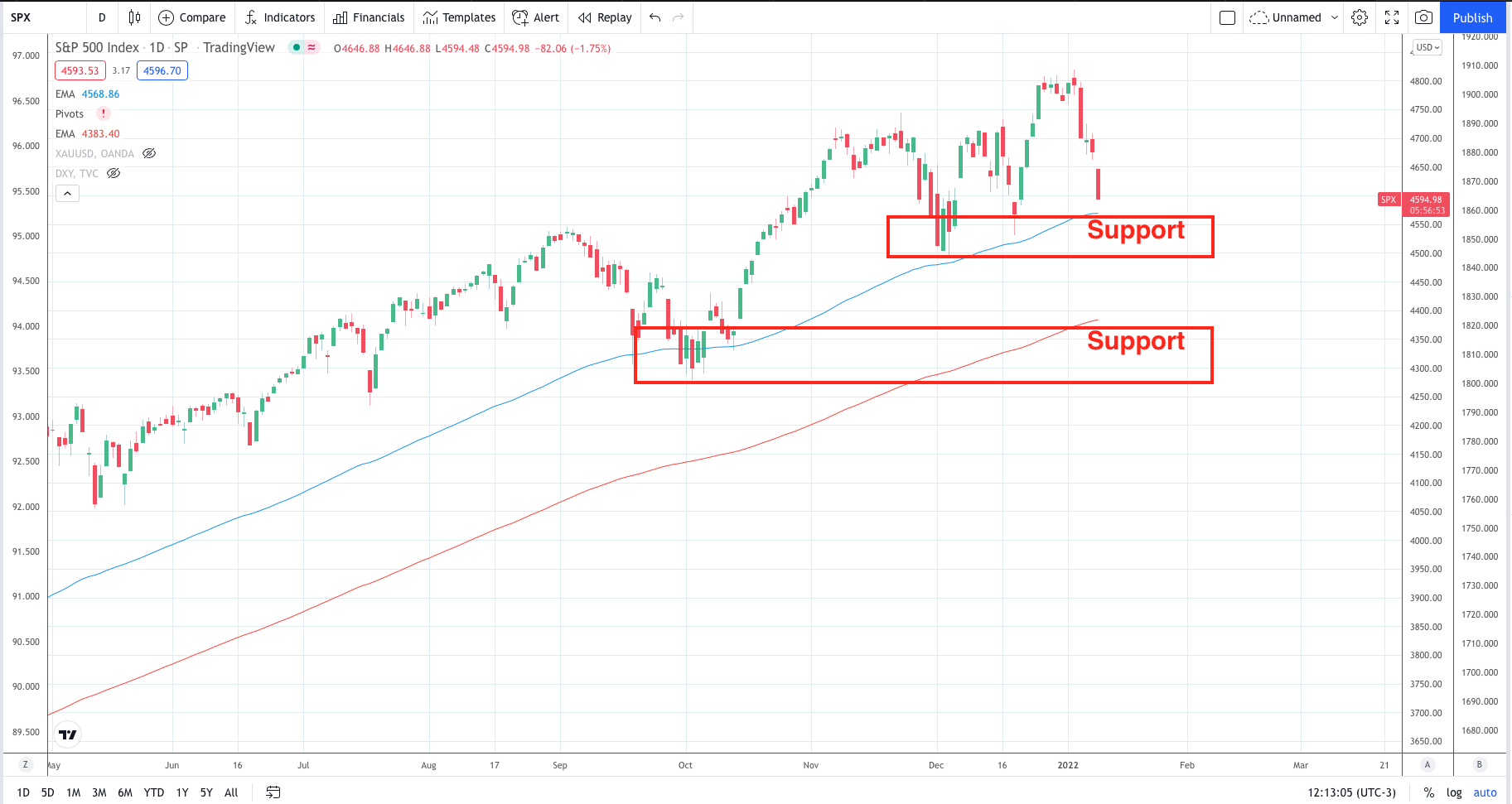 There is a very strong seasonal pattern seen in the markets around the first month of January that has been surprisingly accurate. This is the ability for the month of January to set the tone for the stock market over the whole year. Many investors look to the predictive power of January for the year ahead that stocks will have.

Devised in 1972 by Yale Hirsch

From Mr Hirsch’s discovery comes a very simple maxim The rule of thumb is simply this, ‘as goes January, so goes the year’. Since 1950 there have only been 10 major errors.

Narrowed down even further?

Bloomberg had a report out recently that eager traders like to try and narrow this down even further by focusing on the first 5 days of the year. Bloomberg reported that since 2000 the average annual performance of the MSCI world index is negative in the years where the first week of January showed losses. See chart below: 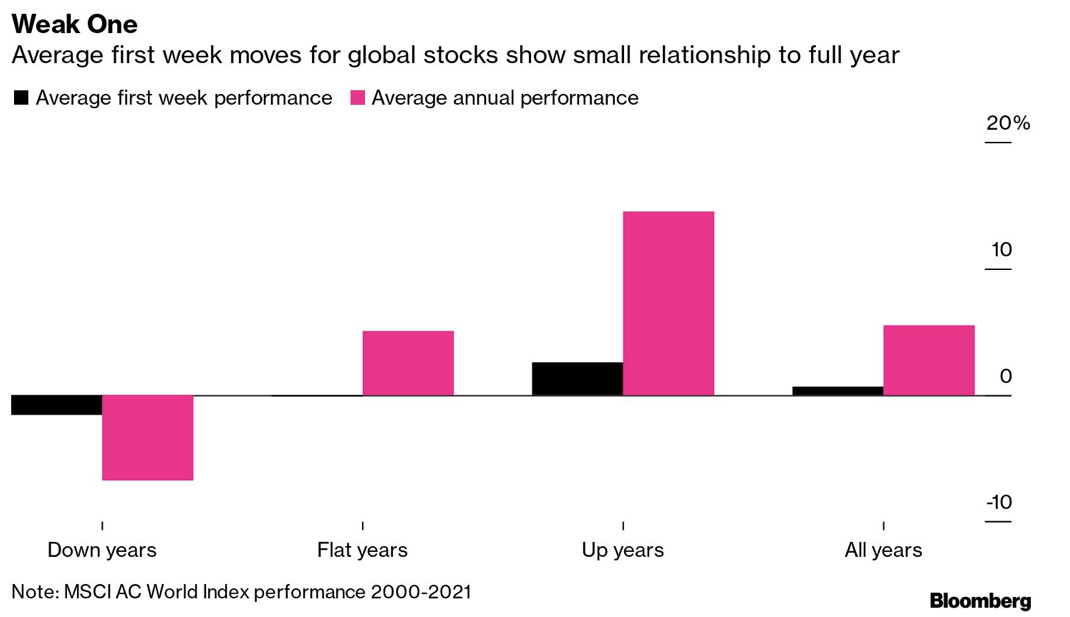 You can see that years where the first trading days are down result in losses. However, Bloomberg notes that from the 8 years since 2000 with a negative first week it was only four that showed losses for the full year. This means the first few trading days of January has a 50:50 probability as a year indicator and there may be limited value from extrapolating too much from the first trading week.

Whatever your take on the first trading days of January and its impact on the stock market for the year, be aware that many traders will be increasingly nervous if January does close the month negatively for stocks. According to Goldman Sachs the Fed could raise interest rates four times this year. The risk is that the fed are embarking on a hiking cycle into slowing growth. This could result in a sharp sell-off in stocks if investors fear the Fed is making a policy mistake. If January does end up being a down month watch for that to encourage further selling and expect to see more spoken about on the predictive power of January. 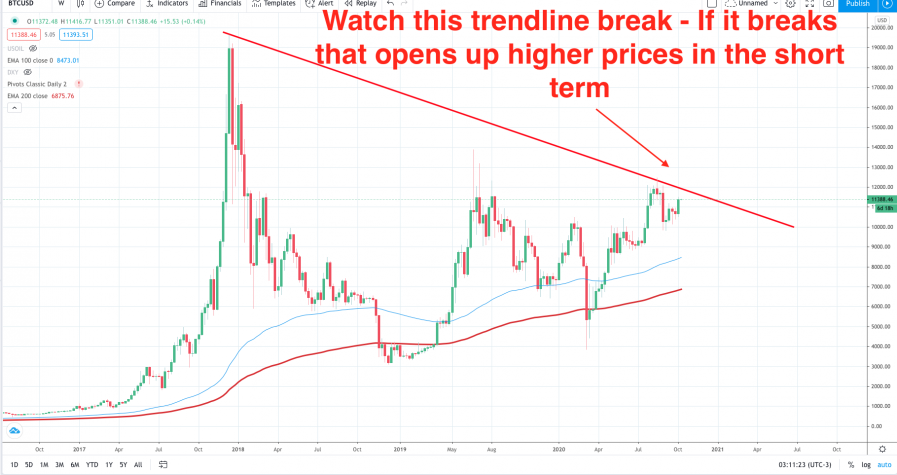 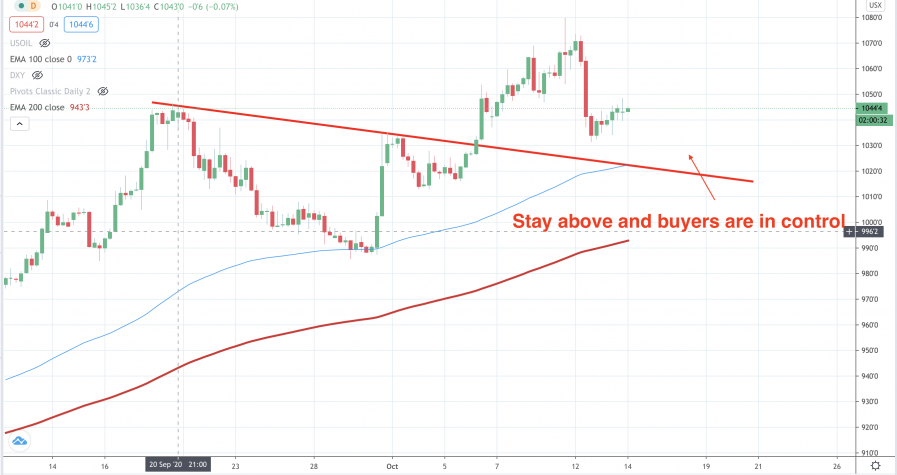 Do US Soy farmers look for a Biden victory? 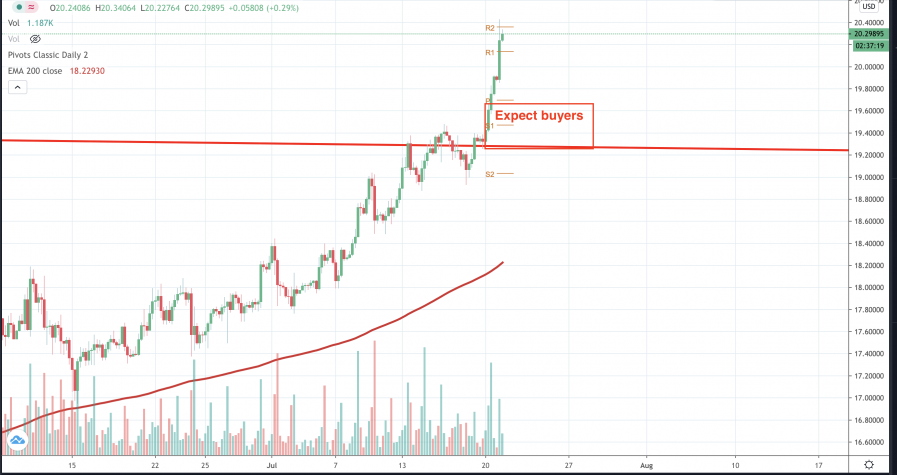