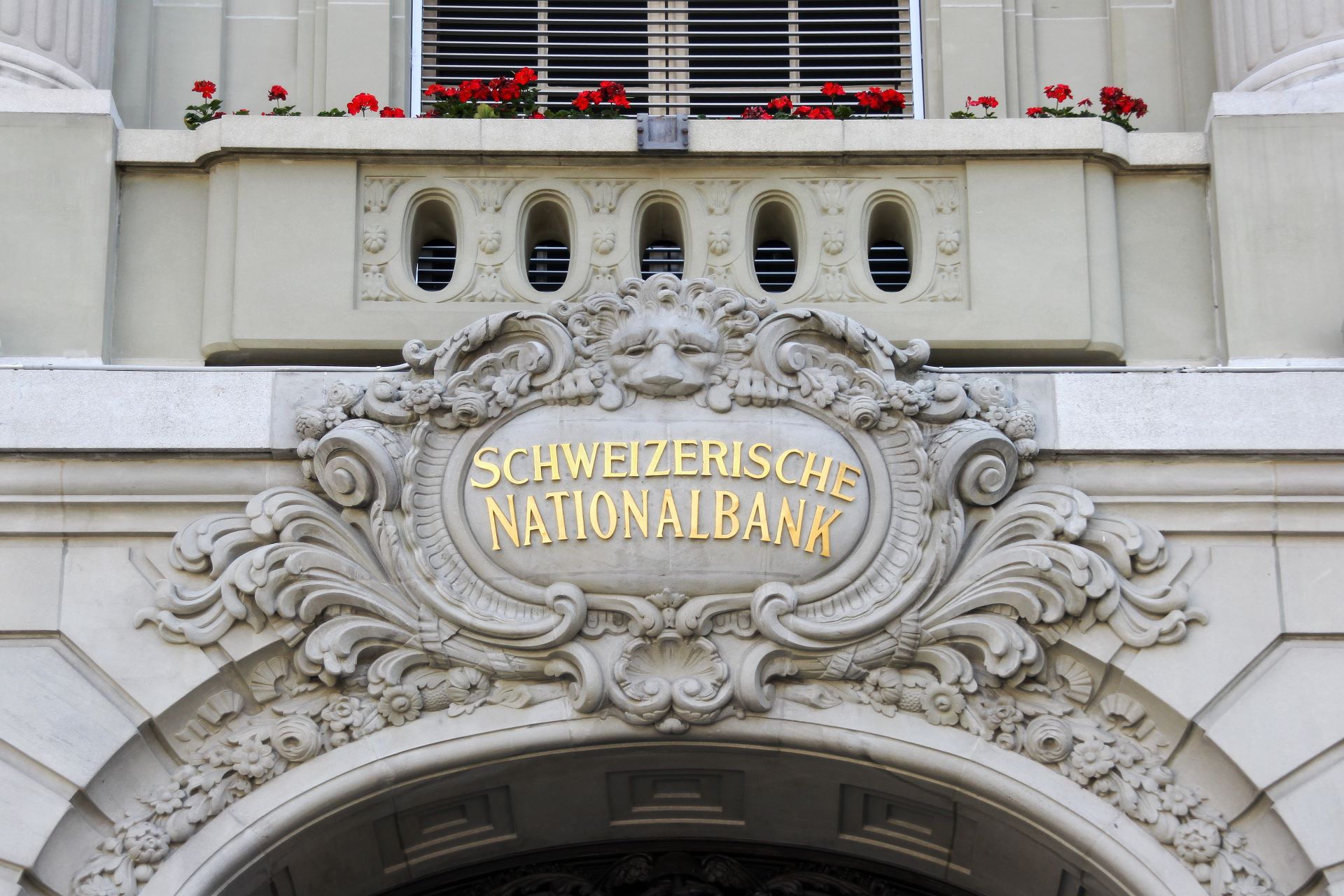 At the latest SNB meeting, the Central bank kept its interest rate unchanged at -0.75%. The strong Swiss franc is a constant bugbear for the SNB as their strong export economy is hindered by the strength of the CHF. Unlike Japan, where the current weakness in the JPY supports the export economy Switzerland can’t seem to weaken the CHF. This is despite having the lowest interest rate of the major G8 economies and also intervening in the FX markets from time to weaken the CHF by buying EUR and USD. You can see evidence of their latest FX interventions in the sight deposits data.

The SNB still continue with the following points:

However, inflation has taken a move higher and the SNB put this down to surging oil prices and supply chain bottleneck effects. The near term inflation forecasts are much higher now than they were in December. See the chart below with the yellow line the inflation projections from December’s 2021 meeting and the red line the inflation projections from this latest SNB meeting. You will notice that the medium-term forecast remains very similar, but the near term inflation forecast for this year is now higher.

Uncertainties ahead from Russia & Ukraine

The SNB rightly expressed the uncertainty with their medium-term forecast due to Ukraine/Russia risk. However, the SNB did stress that risks to growth to the downside are considerable. Real estate markets have continued their move higher and the SNB have said that capital requirements will increase for exposures to these markets.

Powerful economic forces mean the CHF will likely still remain bought. Many analysts do not think the SNB will hike rates before the SNB. This means that the CHF remains a tricky currency to trade. As traders must balance CHF bids against the potential for sporadic SNB intervention. Remember that the CHF is widely expected to gain on inflationary fears as, like gold, it is seen as a hedge against inflation. So, be very careful about trying to long on the EURCHF pair as it can go lower from here. 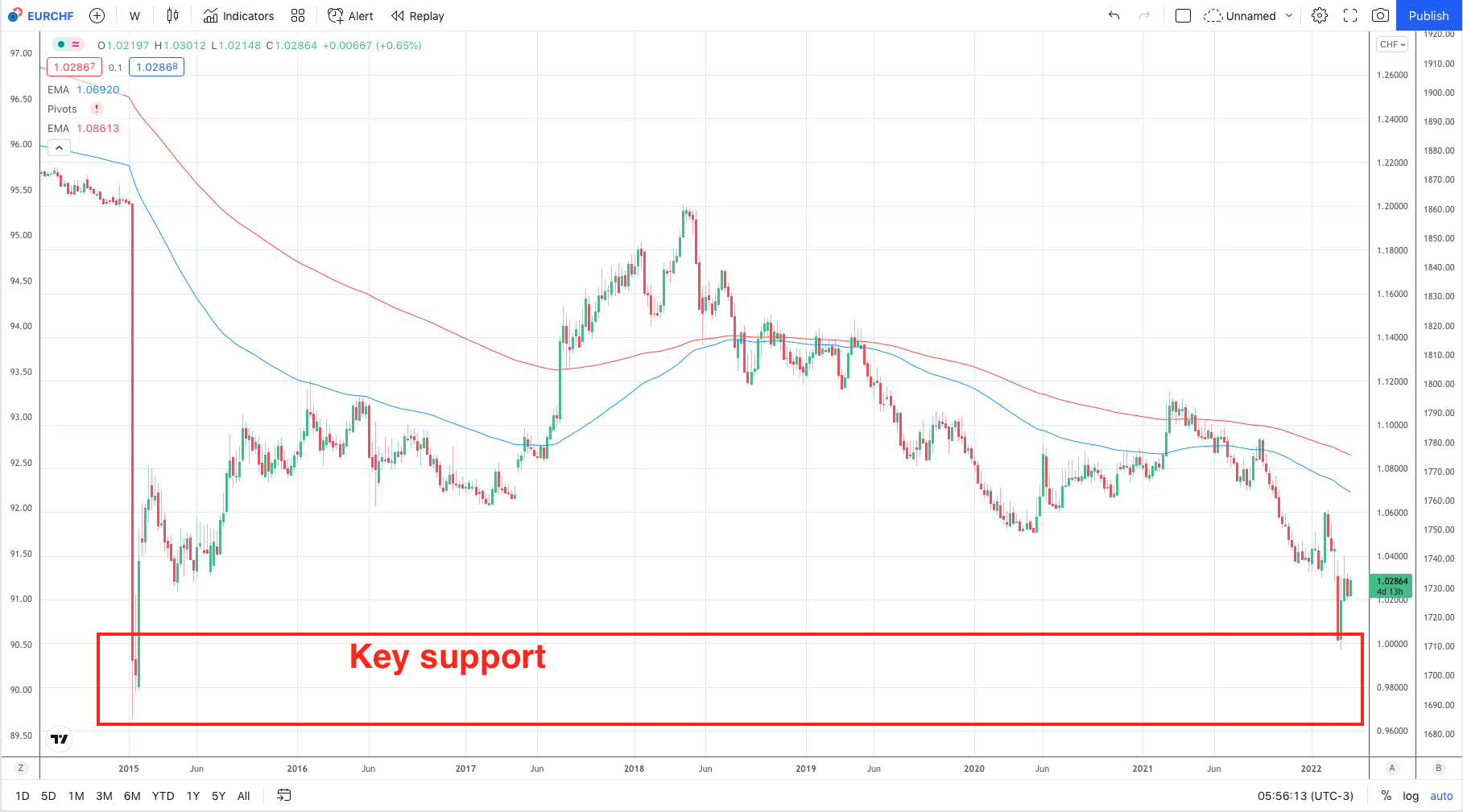 You can read the full policy report from the SNB here. 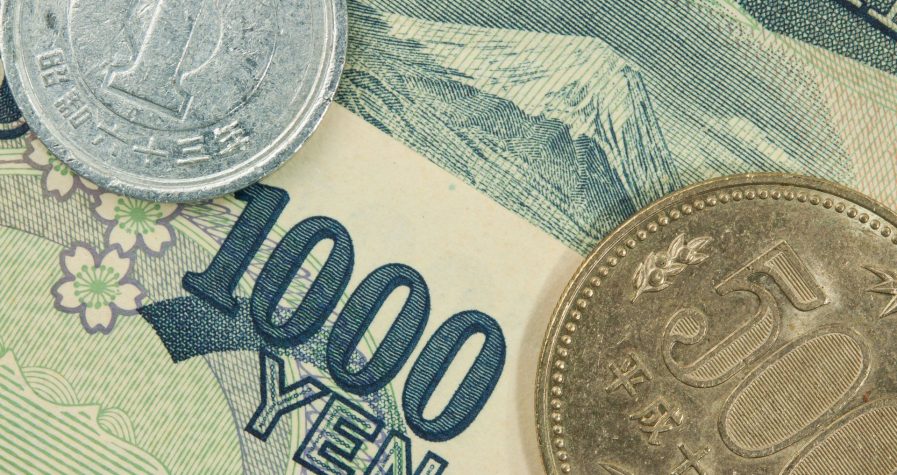 Will the BoJ tackle JPY weakness on Thursday? 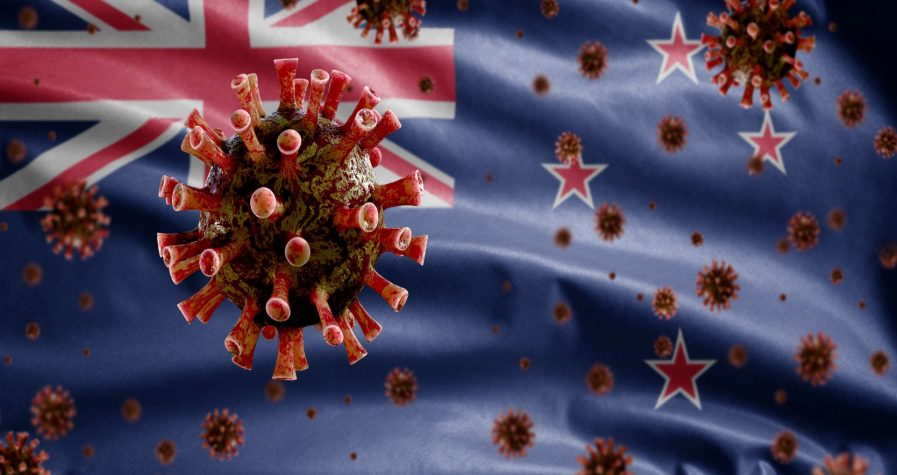 Will the RBNZ be hampered by the Delta Variant at their meeting? 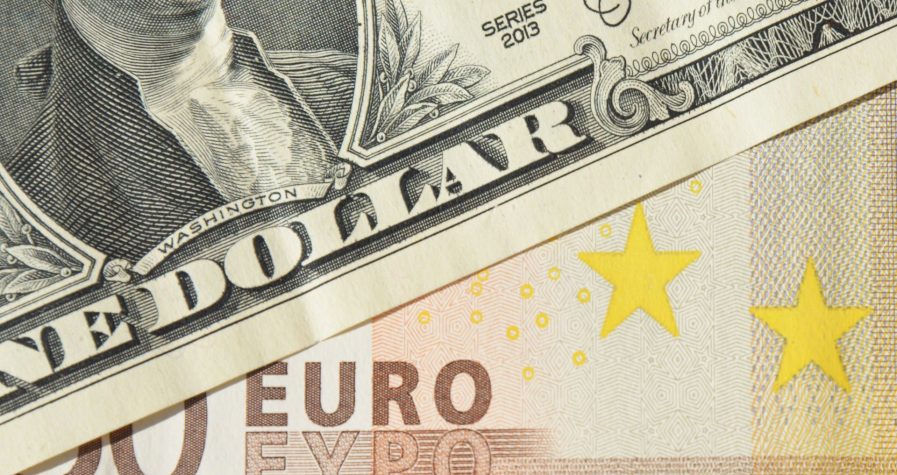 What to expect from the ECB meeting this week 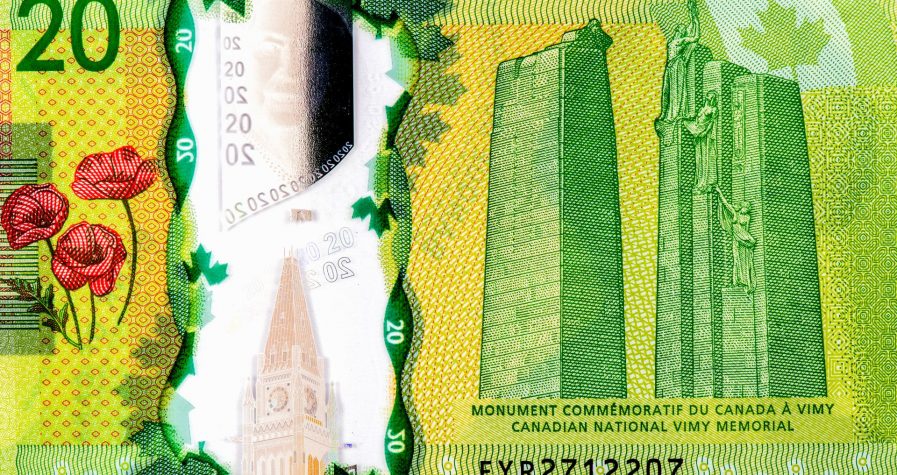 BoC: Will further CAD gains be capped from here