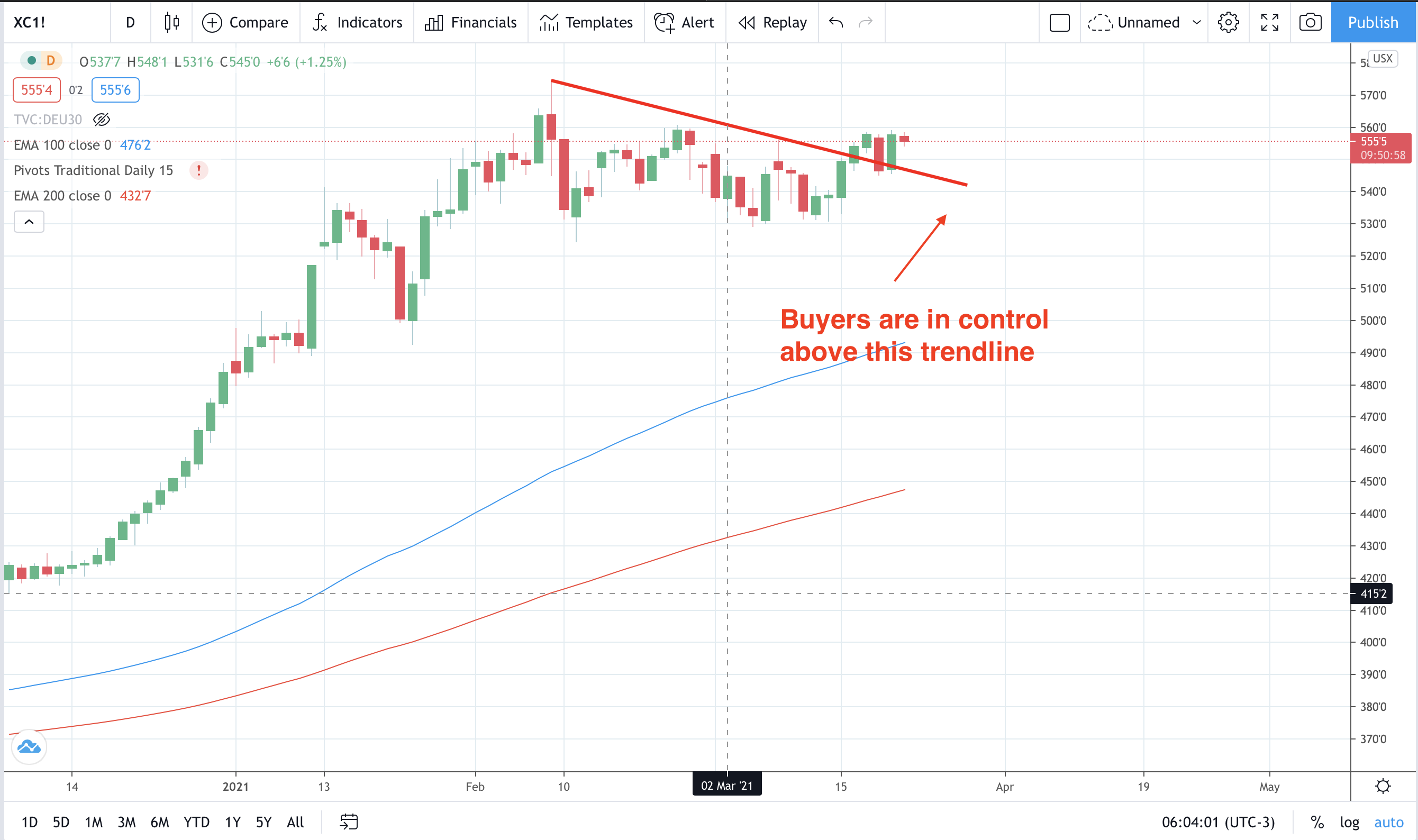 According to Bloomberg, corn has seen its best performance against commodity peers for 40 years over recent trade in line with the strong run in commodities on re-opening hopes. There are six other reasons for further corn strength over the medium term. They are as follows:

1. China wants to hold back food inflation and is starting to repair ties with the US post-President Trump. A new Biden era should be far more constructive for trade.
2. Cornmports from the US have increased, but shipments from Australia have dropped off due to the worsening diplomatic relations between Australia and China. 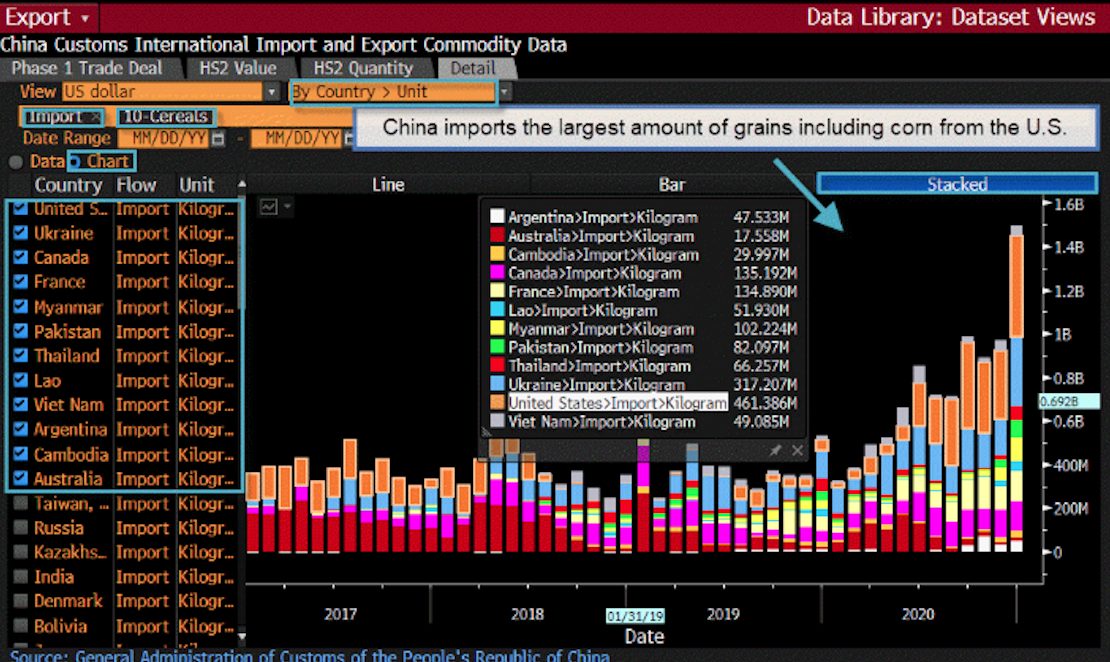 3. China’s hog herds are being built up again after they have shrunk due to the outbreak of the African swine flu.
4. Corn makes a good biofuel feedstock, so will benefit from Biden’s policy to reduce carbon emissions.
5. Corn futures market is in backwardation (indicating strong present demand) and expectations are that strong demand will sustain until mid-2022.
6. The seasonally selling for Corn does not come in strongly until June.
7. The above makes a case for buying corn on the dips.

A major risk to this outlook would be anything that rapidly alters the supply of corn and brings more supply into the market. As long as this condition remains it is reasonable to anticipate dip buyers in this market. Another risk is if we see a sudden sell-off in equity markets on concerns over an overbought market. Many anticipate a stock correction at some point and that would drag commodity prices lower should that happen, so another obvious risk to keep in mind. 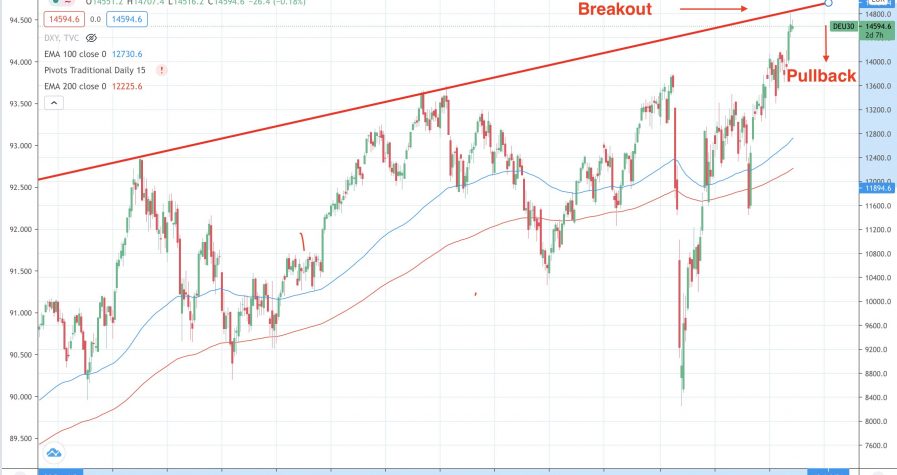 AUDNZD vulnerable to weakness ahead of the RBNZ meeting later?