The weakness in the NZD after the last RBNZ meeting had been a little puzzling. With so many positive revisions higher for the outlook of the New Zealand economy, it was reasonable to expect some NZD buying. Now, with the emergence of the omicron variant fears NZD selling is much more understandable. As a high beta currency, alongside the CAD and the AUD, it is normal to see it drop during times of risk aversion. However, where next for the NZD? Let’s look at two outlooks for if the variant fades or if it doesn’t fade.

If the omicron fears fade?

This is the most straightforward outlook. The NZD should immediately gain against the safe havens of the CHF and the JPY. So, NZDCHF and NZDJPY should put in strong gains. 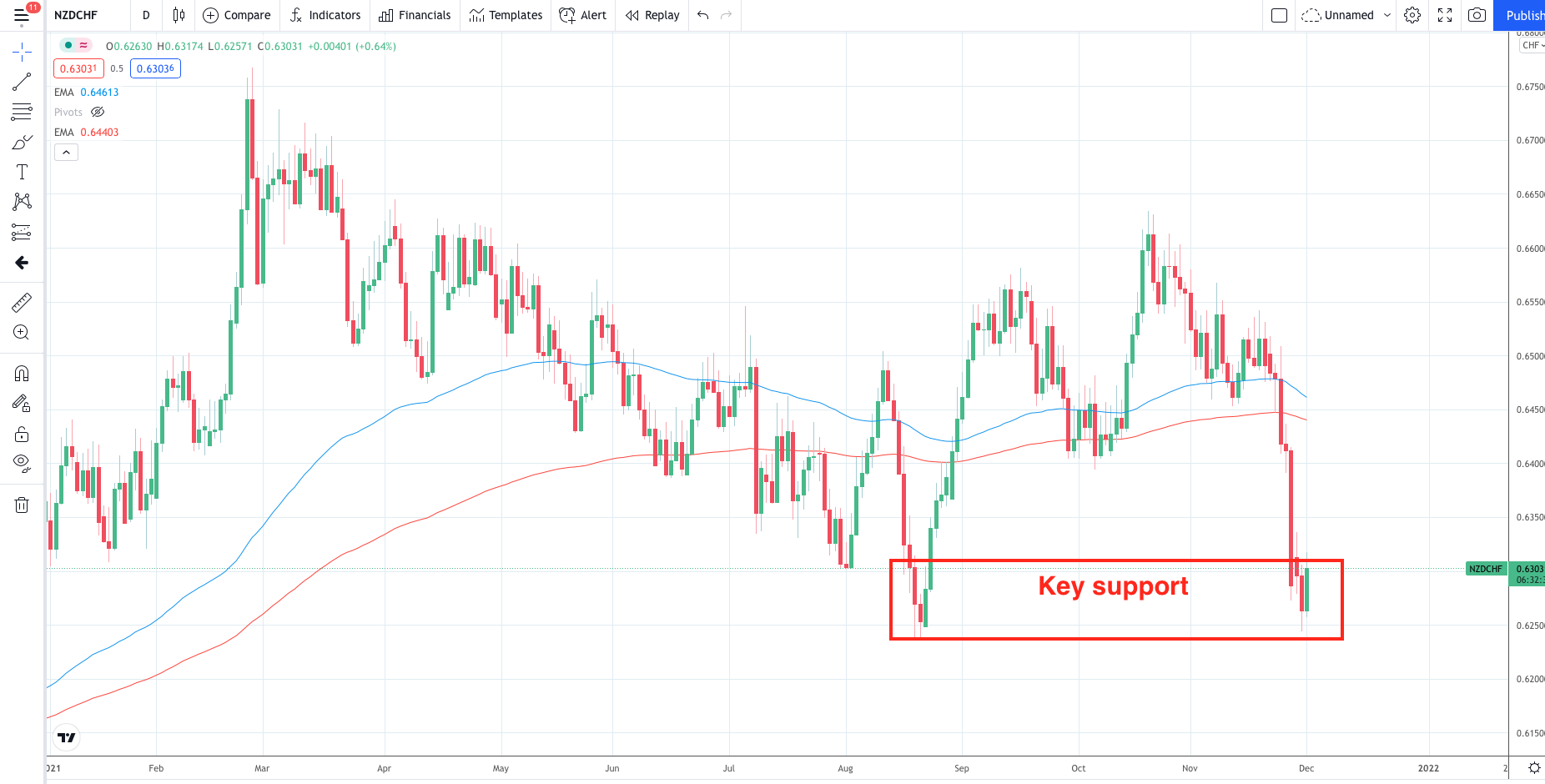 If the omicron fears don’t fade

This is where it gets more interesting. The Chief Economist, Young Ha, said that “markets had correctly read the data developments and shifted interest rates in a way that’s broadly consistent with the RBNZ’s projected trajectory for the cash rate”. The current rate is 0.75%. The rate path is for the OCR (Official Cash Rate) to be at 1.5% for June 2022, 2.1% for Dec 2022 and 2.6% for Dec 2023. This was revised higher after the last rate meeting as the RBNZ looked to respond to record-high inflation and low unemployment. You can compare the updated rate path projection on the right-hand side of the page with the previous projection on the left-hand side. 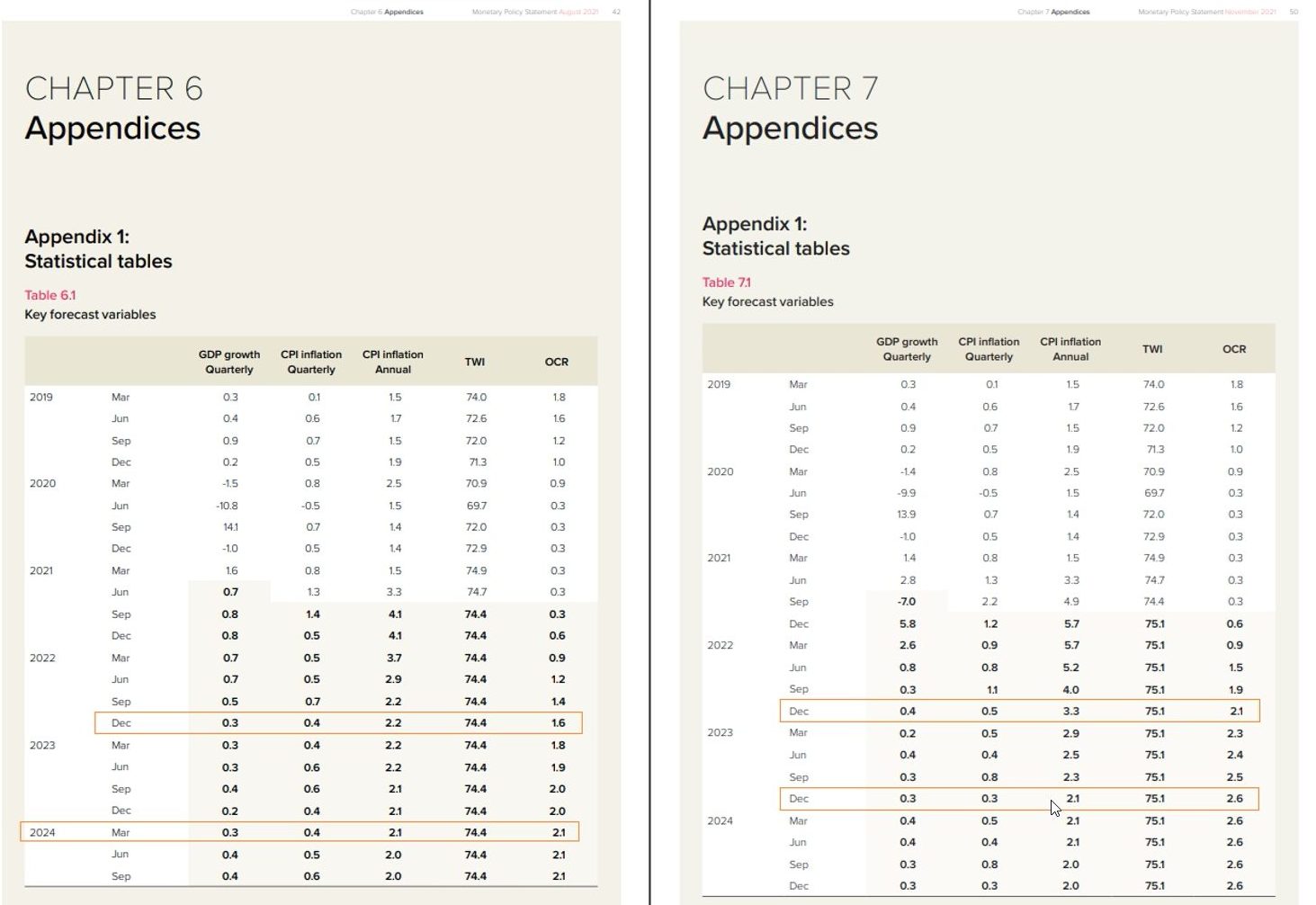 So, it was interesting to read that the Chief Economist Ha is not expecting this emerging omicron outlook to massively change things. He said in a Bloomberg interview: “From where we sit, the outlook is demand might be a bit weaker, it might be a bit stronger depending on how households behave in this new world.” “But it is still a world where inflation pressures are rising, capacity pressures are going to stick around for a while and hence you probably need to be removing monetary stimulus rather than maintaining it.”

So either way, the case for upside for the NZD over the medium term still remains. This is one narrative to watch, but even if the omicron variant is a threat then it becomes a question of time before the next ‘omicron variant vaccine is released’. Moderna’s Chief Medical Officer said a new vaccine variant could be ready early next year.

So, buying the dip or buying the even deeper dip seems to make sense at this stage. Just make sure that risk is managed well.

Both NZD CHF and NZDJPY currency pairs are available to trade at HYCM, as well as other instruments in forex and other asset classes. 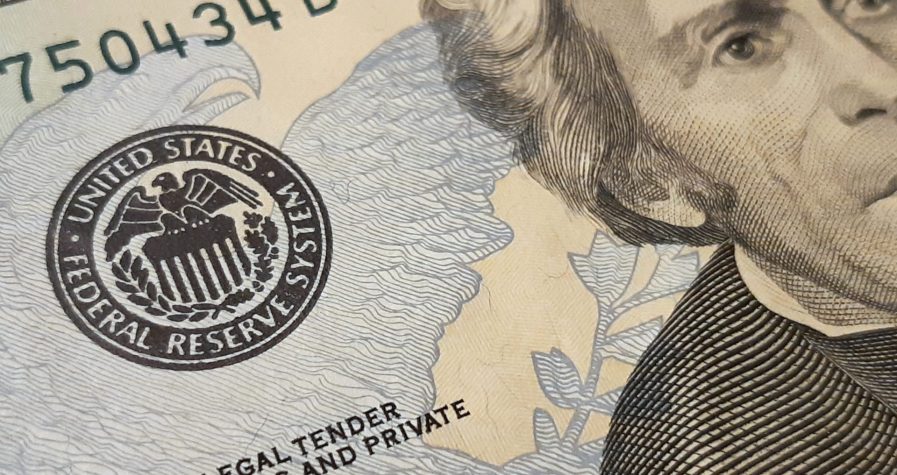 What we learnt from the Fed 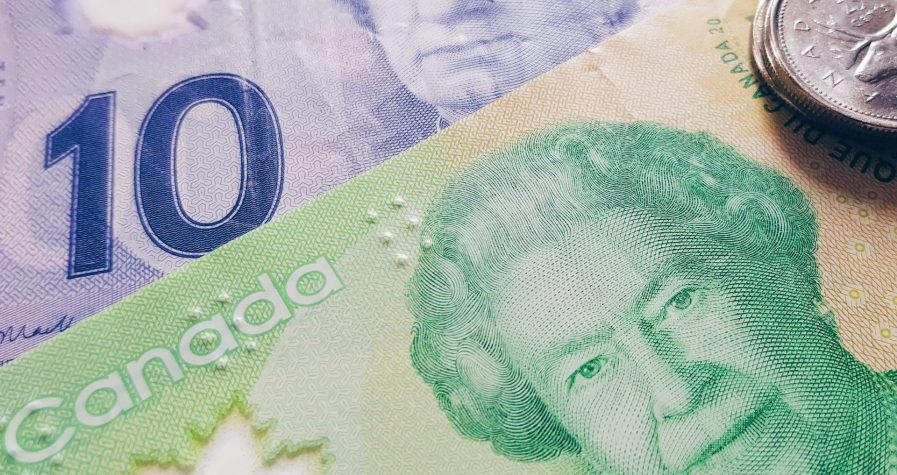 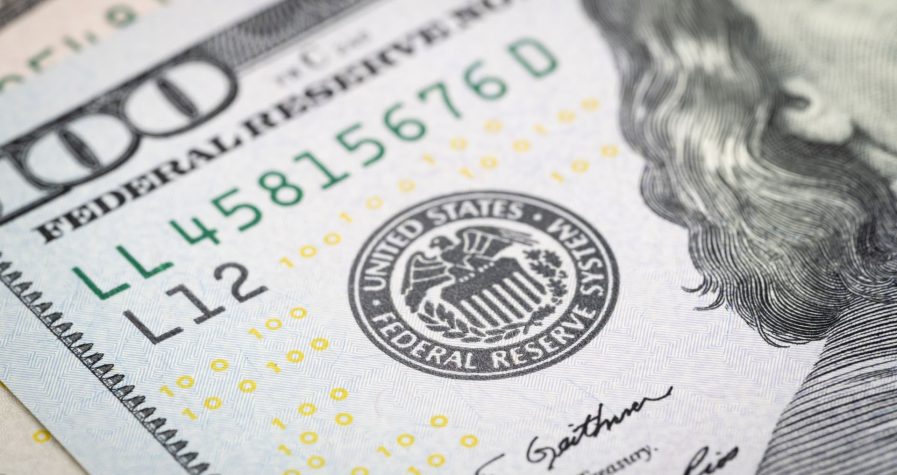 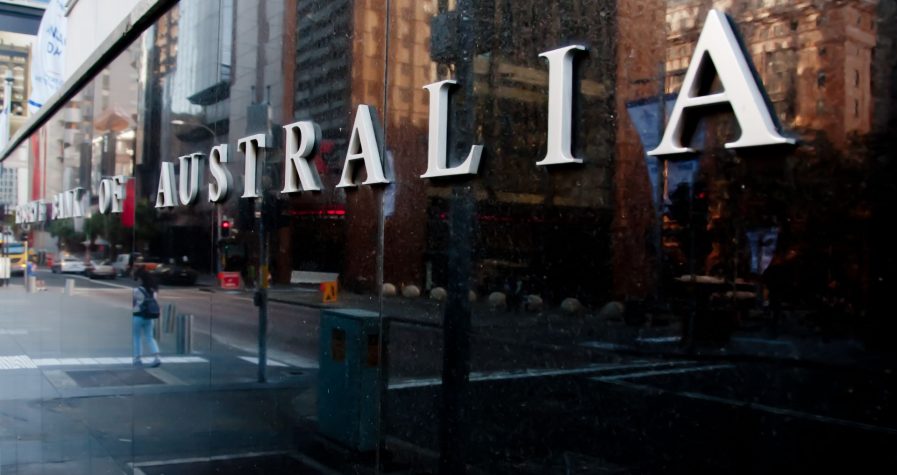