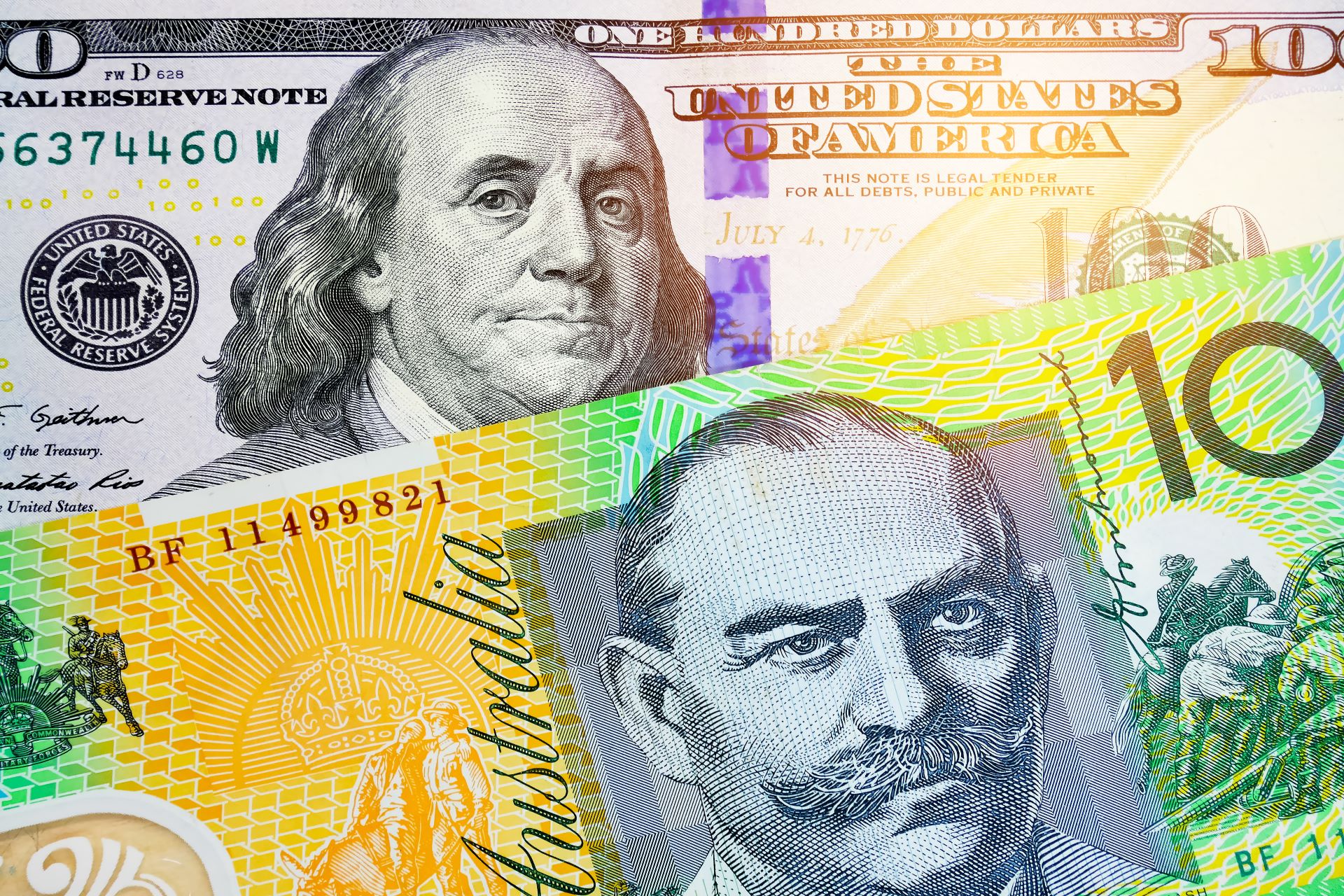 The balance the RBA had going into the meeting was a tricky one. Which narrative did they allow to steer them? Would it be the bullish narrative that unemployment was down to 5.1%? Or would it be the bearish worry that the spreading delta variant had put much of Australia back into lockdowns?

In the end, the RBA took a more glass ‘half full’ approach. Yes they acknowledged the spread of the virus by saying that:

‘One near-term uncertainty is the effect of the recent virus outbreaks and the lockdowns. But the experience to date has been that once outbreaks are contained and restrictions are eased, the economy bounces back quickly.’

The only critique of this view is that, yes this is true, but the Delta variant is highly transmissible. We are now midway through the colder months for Australia, so the vulnerability to the Delta variant is a different and new challenger. However, the RBA’s perspective is that we can keep this controlled from damaging the economy.

One of the major focuses of the RBA has been the labour market. So, it is no surprise that in the minutes the very next paragraph after the one cited above stresses the good progress in jobs:

‘The labour market has continued to recover faster than expected. The unemployment rate declined further to 5.1 per cent in May and more Australians have jobs than before the pandemic.’

The RBA also welcomed the data that revealed a decline in underemployment and noted that labour force participation was around record highs. The glass is half full.

So, the headline decision did show that optimism under the hood. Rates stayed the same at 0.10%, the 3-year yield target remained the same keeping to the April 2024 bond as its 3-year yield target instead of pushing it further down the line to the November 2024 bond. This reflected the RBA’s confident approach. Bond purchases were extended until mid-November, but reduced by $1 billion a week. So, what the right hand takes the left hand gives. 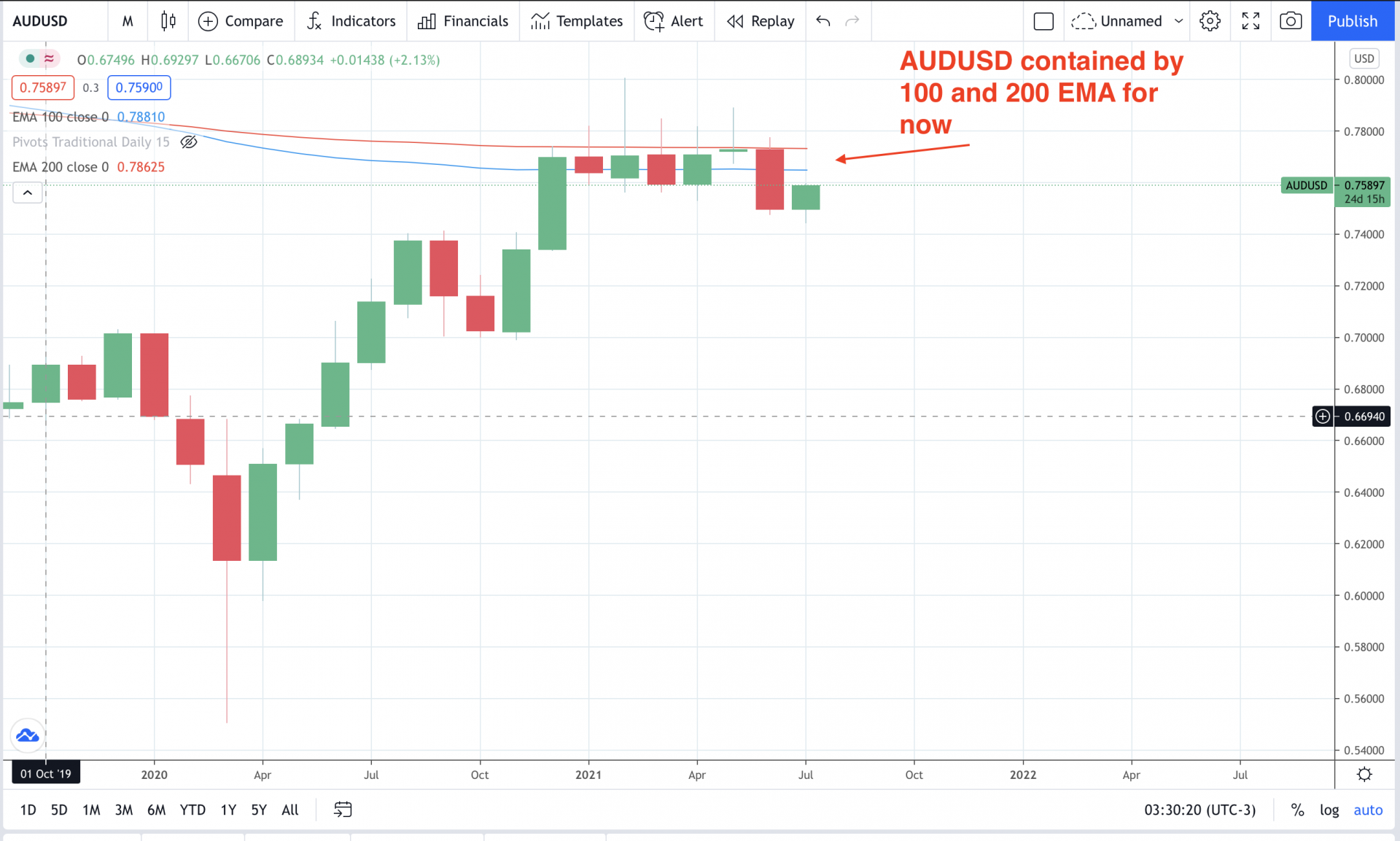 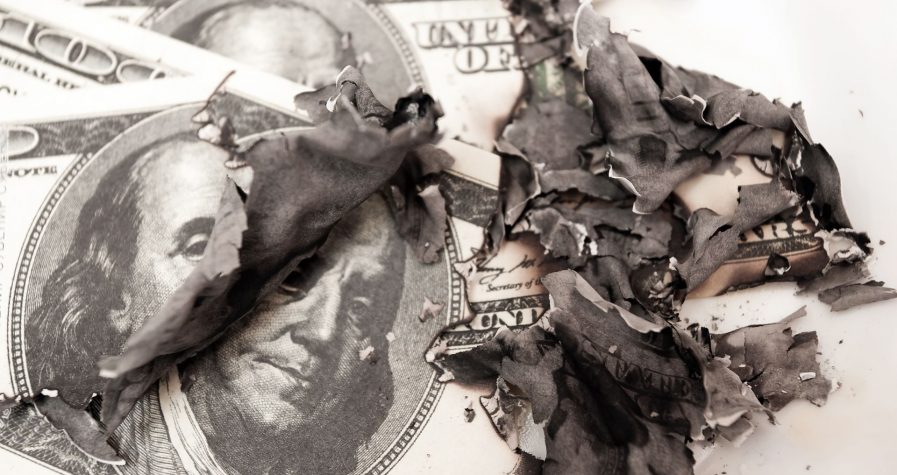 Why Wall Street has inflation all wrong 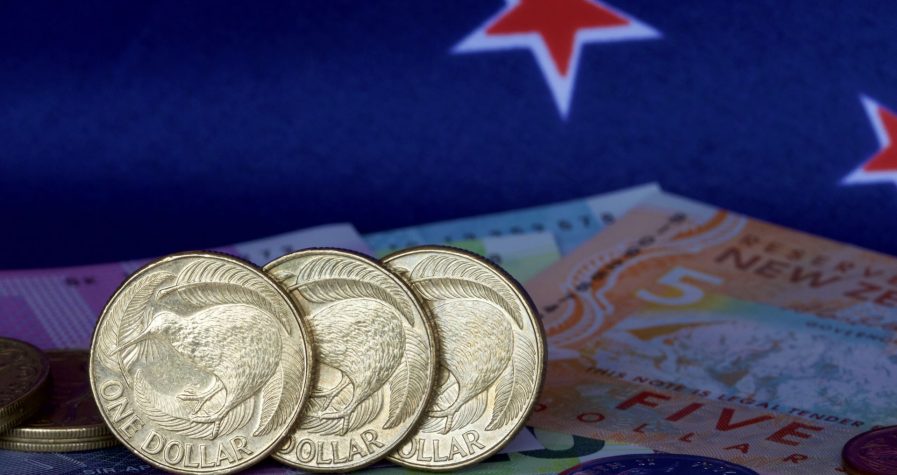 What did we learn from the RBNZ? 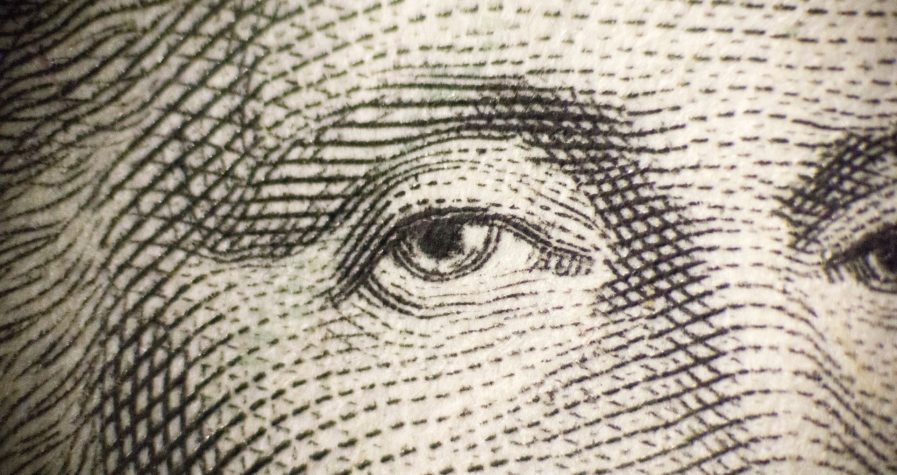 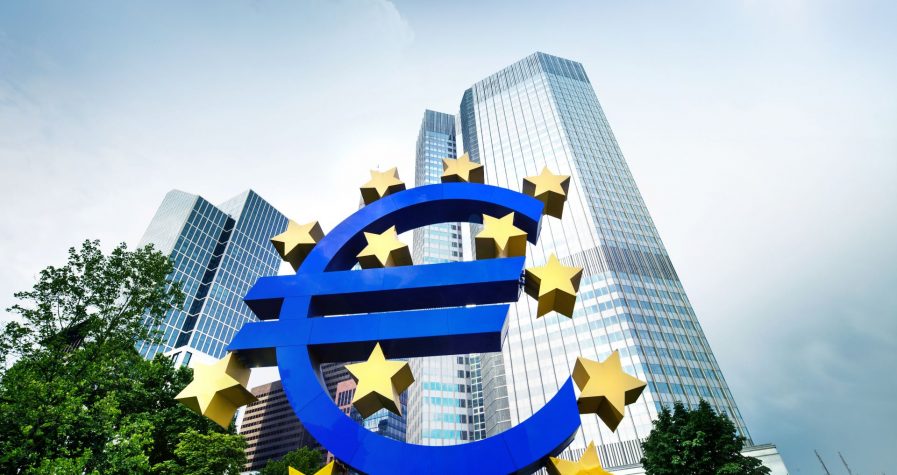