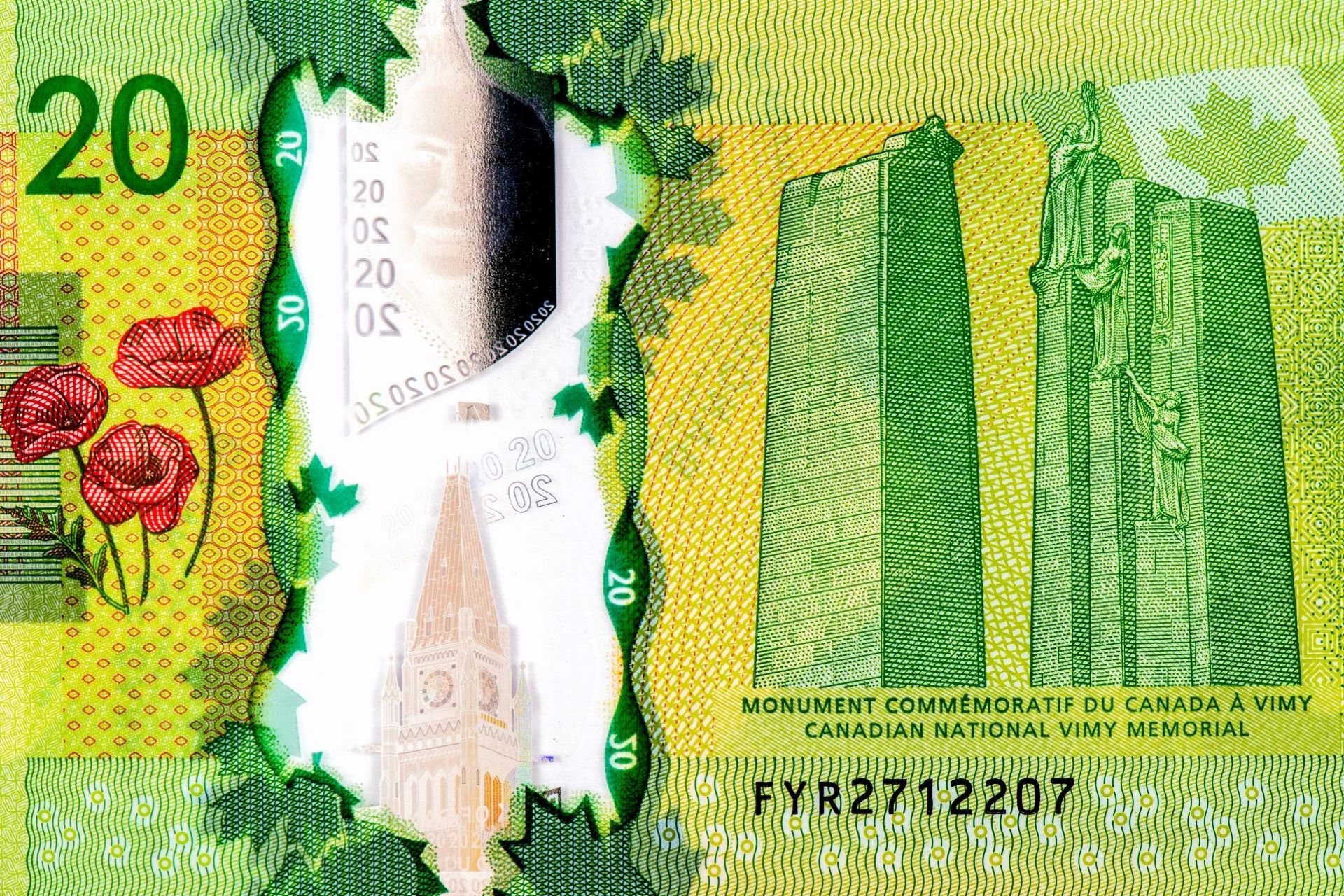 This week’s Canadian CPI print could provide some short-term volatility in the CAD. The Bank of Canada surprised markets with a lower than expected 50bps hike at its last rate meeting. See here for the report on October’s meeting.

The BoC raised concerns surrounding its struggling housing sector as the rise in interest rates had impacted housing activity. Furthermore, the BoC saw household spending falling and projected growth to fall in 2023 with the risk of recession. In October it was pointed out that the CAD was very high to cycle highs and a retracement would make sense. 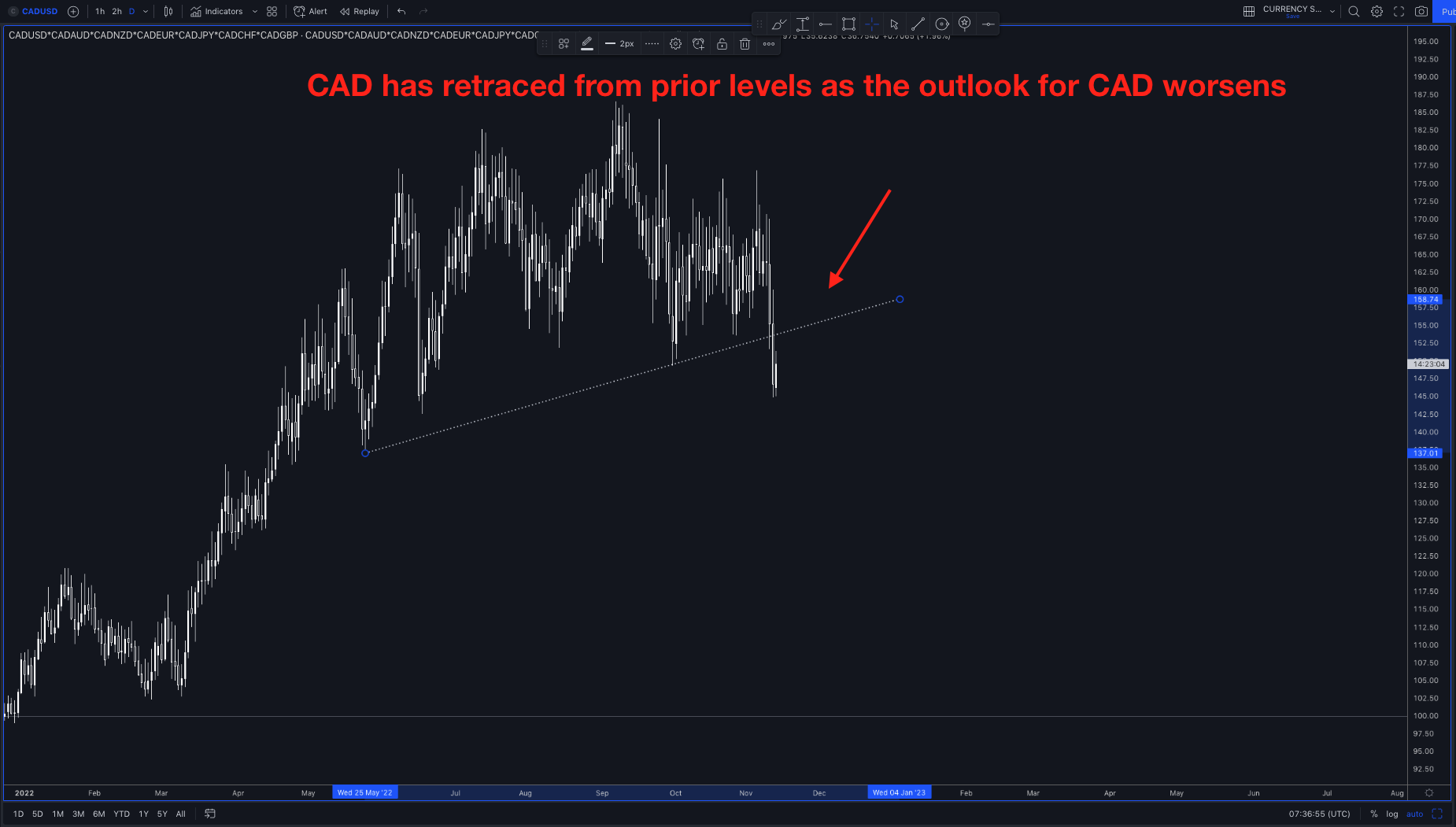 Tomorrow the Canadian CPI print will be released at 13:30 UK time. If we see a surprise beat in the print then we would expect the CAD to rally higher on higher interest rate hike expectations. However, that will not change the outlook for the Canadian economy and could only end up putting more pressure on households. Higher interest rates will mean a greater risk of slowing Canada’s economic activity.

In contrast, a weaker than expected CPI print will take the pressure off the BoC needing to hike rates so aggressively and that should allow the CAD to weaken out of the print.

So, here are the expectations from the Financial Source calendar.

If the headline reading comes in at 6.4%, core at 0.3%, and trimmed mean below 4.9% then the Canadian Dollar is likely to weaken out of the meeting. A CADJPY short may potentially be worth considering depending on the latest BoJ activity.

In contrast, if the headline comes in above 6.9% y/y, core above 0.8%, and the trimmed mean above 5.2% then the CAD is likely to strengthen out of the print, but then growth worries could cause that surge higher to be faded. In this case, depending on the latest BoJ activity, a CADJPY short may still be worth considering.

The desire for the BoJ to strengthen the JPY and pressure on the BoJ to shift from its ultra-loose policy does open up the possibility for JPY strength generally against the CAD. 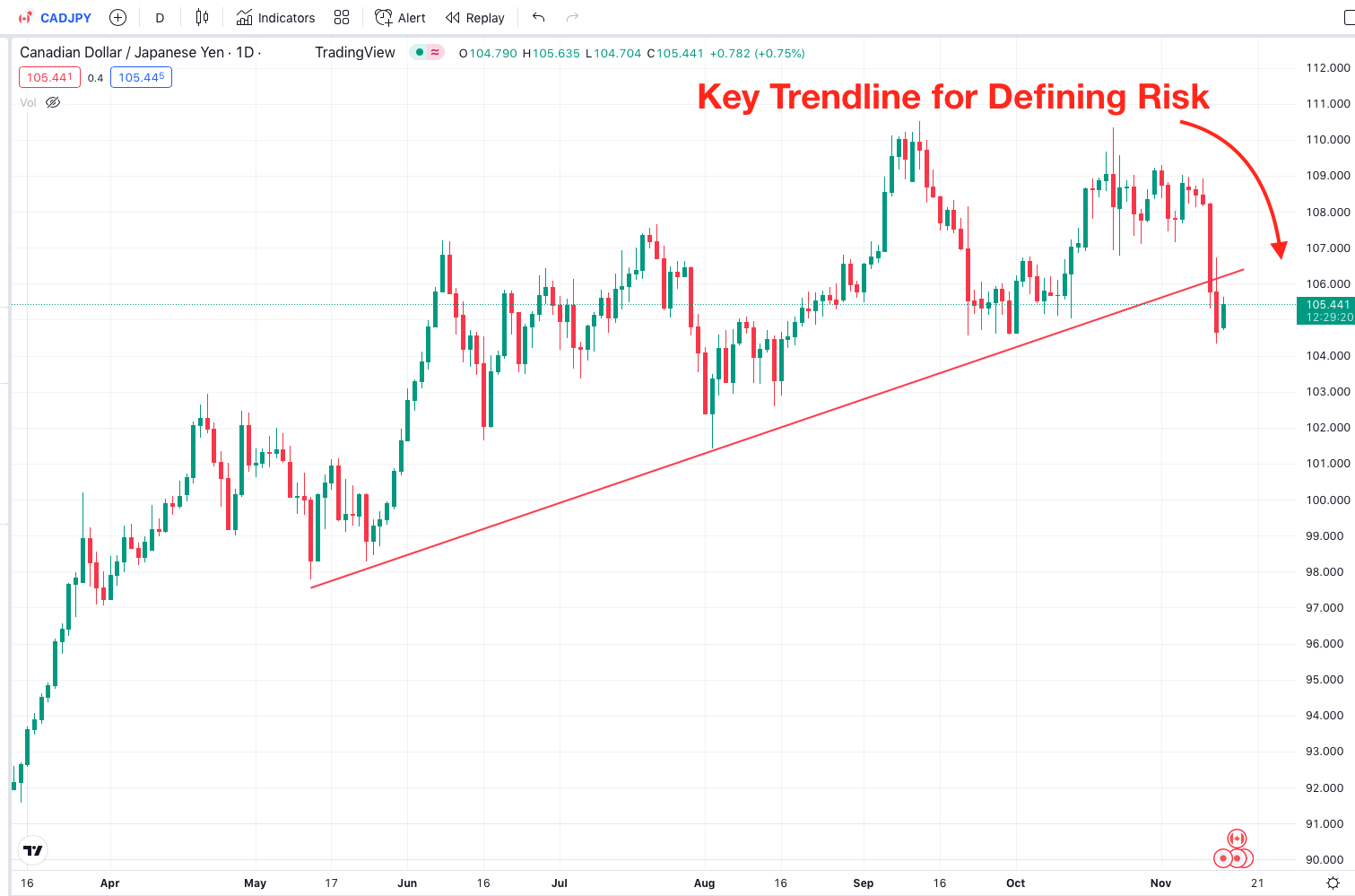 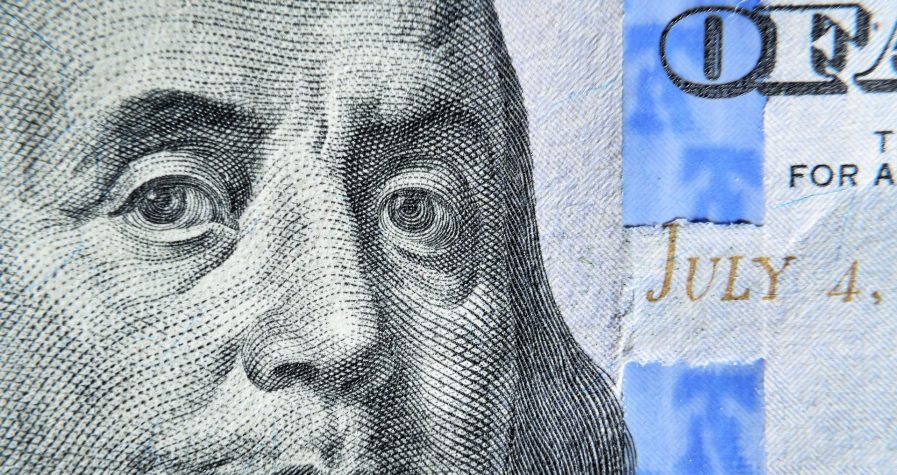 How to trade the Jackson Hole Symposium 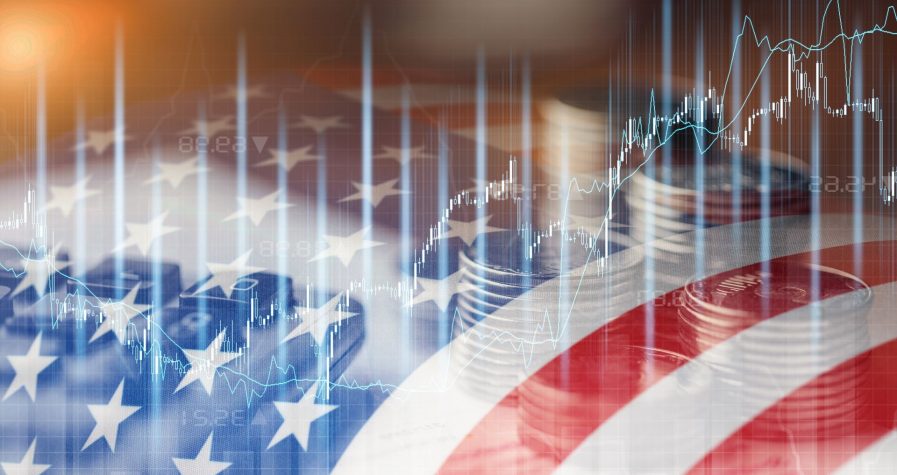 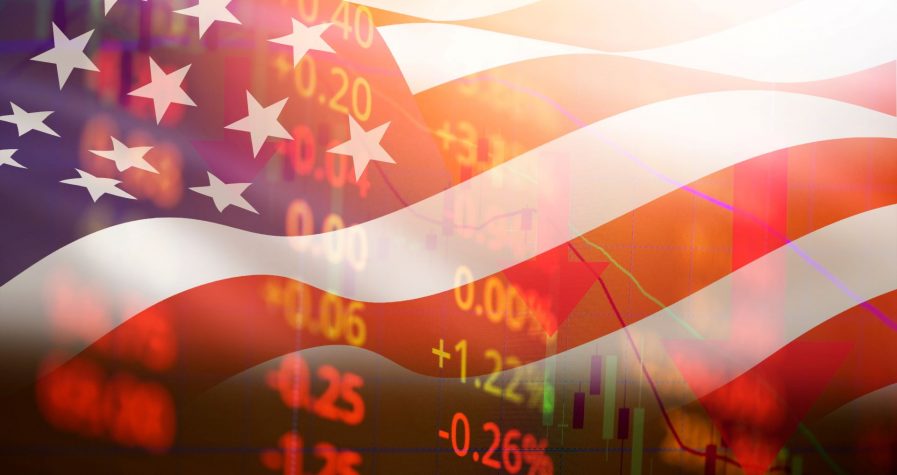 All eyes on US inflation this week 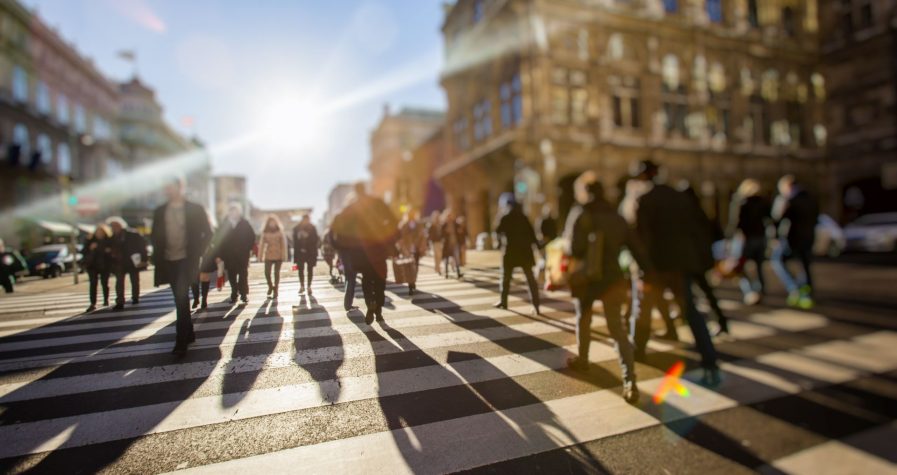 US CPI: What’s the trade today?