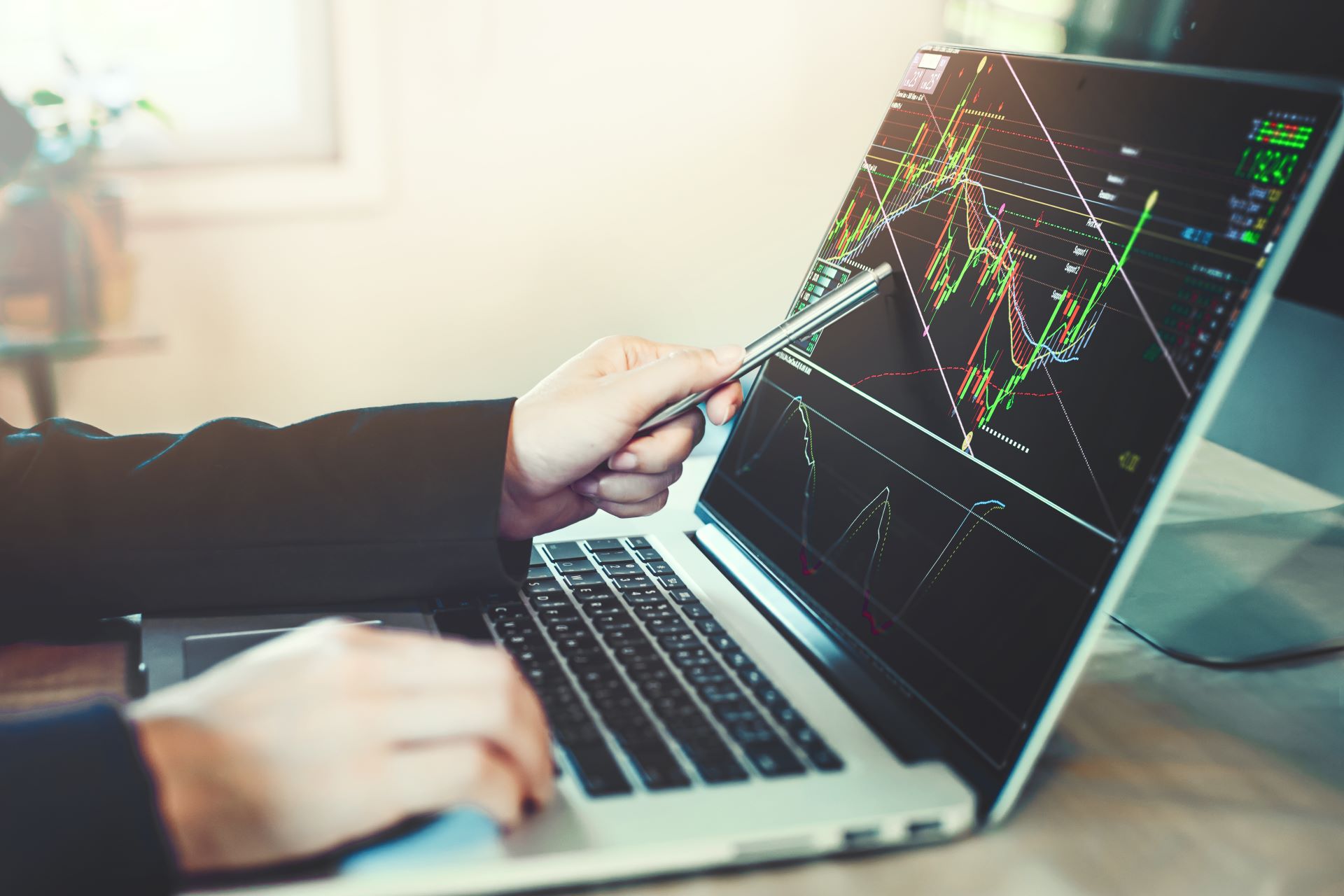 The “piercing pattern” and “dark cloud cover” are two-candle reversal patterns that can be seen in Japanese candlestick charts and they appear often in the currency market. The pattern resembles bullish or bearish engulfing patterns, but with some differences in the second candle of the pattern.

The piercing pattern is a bullish signal appearing at the end of a bearish trend. The first candle in the pattern doesn’t provide information about what follows. Instead, it is a strong, bearish candle, with a red real body that enforces the underlying trend.

However, the second candle of the piercing pattern tells a different story. It is a bullish candle that typically makes a new low when compared with the first candle. The real body of this green candle closes at between fifty percent and one hundred percent of the previous candle’s body i.e. more than halfway up the body of the first bar. Put simply, the second candle’s minimum real body size is at least 50% of the first candle’s body and a maximum of 100%. Anything less is not enough, while anything more is considered a bullish engulfing pattern.

Above is a chart showing the GBP/AUD with a daily timeframe. The pair made a dark cloud cover (the opposite of a piercing) at the top of the previous trend, and a piercing at the end of the drop lower.
As you can see, the market tries to sustain the highs or the lows of the pattern. In other words, bulls won’t give up that easily after a dark cloud cover appears. And, bears will try to push lower after a piercing pattern appears.
For this reason, the dark-cloud cover and piercing patterns almost always have at least one candle that tries to invalidate the pattern.

How to trade the piercing pattern and the dark cloud cover

First, investors ensure the price at the close of the second candle validates the pattern. Second, they measure the length of the price move from the top to the bottom of the pattern. Next, they find the 50% – 61.8% retracement level and use it as an entry point. Finally, investors set the stop loss at the top of the dark cloud cover or at the bottom of the piercing. 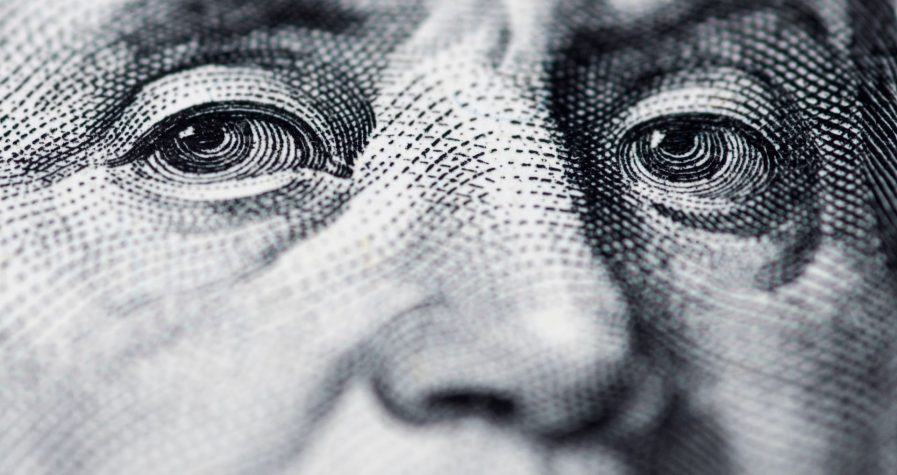 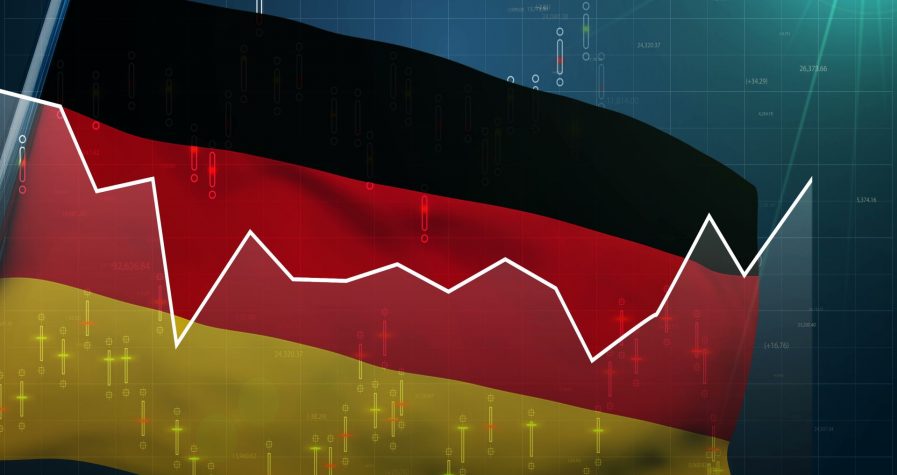 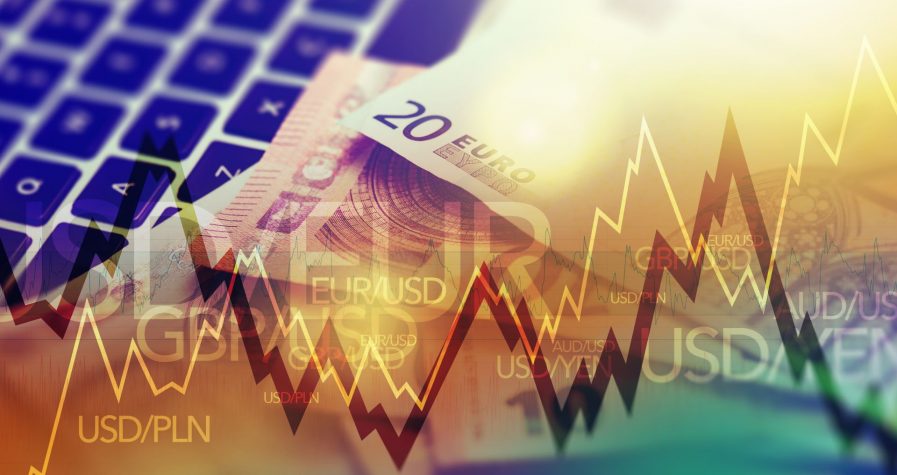 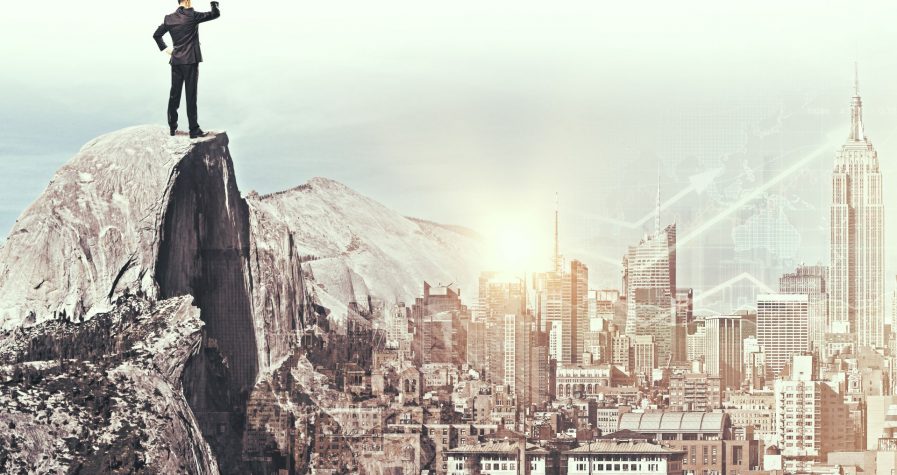