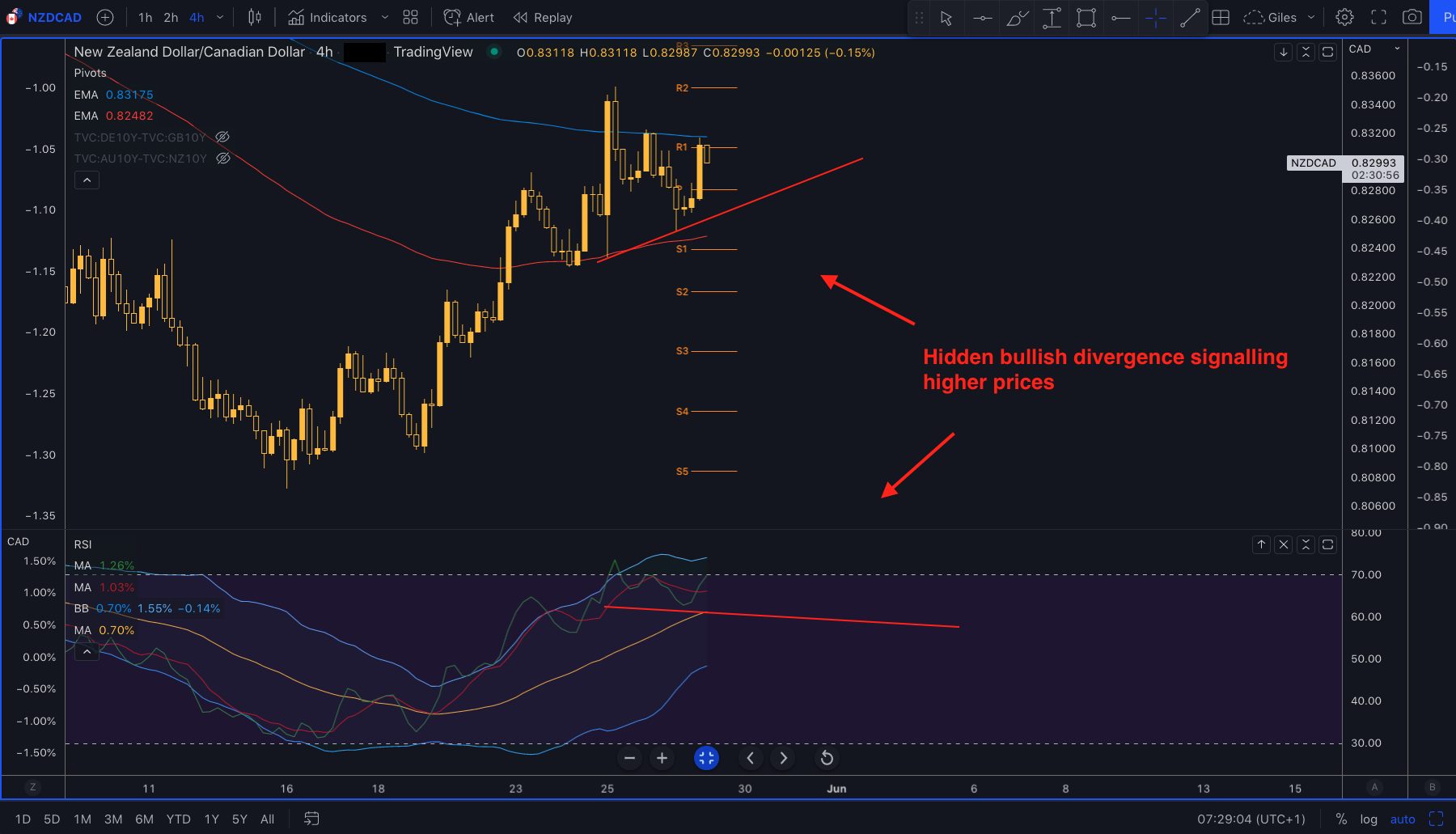 One of the key skills in trading is trading a strong currency against a weak one. This helps generate a clear directional bias for a pair based on the underlying fundamentals. So, to make it very simple, if one central bank decides to hike interest rates and go on doing so on Monday and another decided to cut interest rates and go on doing so that creates a directional bias. There are a few finer points to this including sentiment, positioning, and general market risk tone, but that is the essence of trading currencies. Trade a strong one against a weak one.

So, with the Bank of Canada meeting, this week let’s see if there is potential for NZDCAD gains.

Last week the RBNZ met and it hiked by 50bps as expected. However, they also raised the terminal rate to early 4%. In other words, the RBNZ was communicating to the market that due to surging inflation it was going to hike rates more aggressively to bring inflation down. The yields in the New Zealand 10 years surged higher on more interest rates to come and the NZD was lifted. 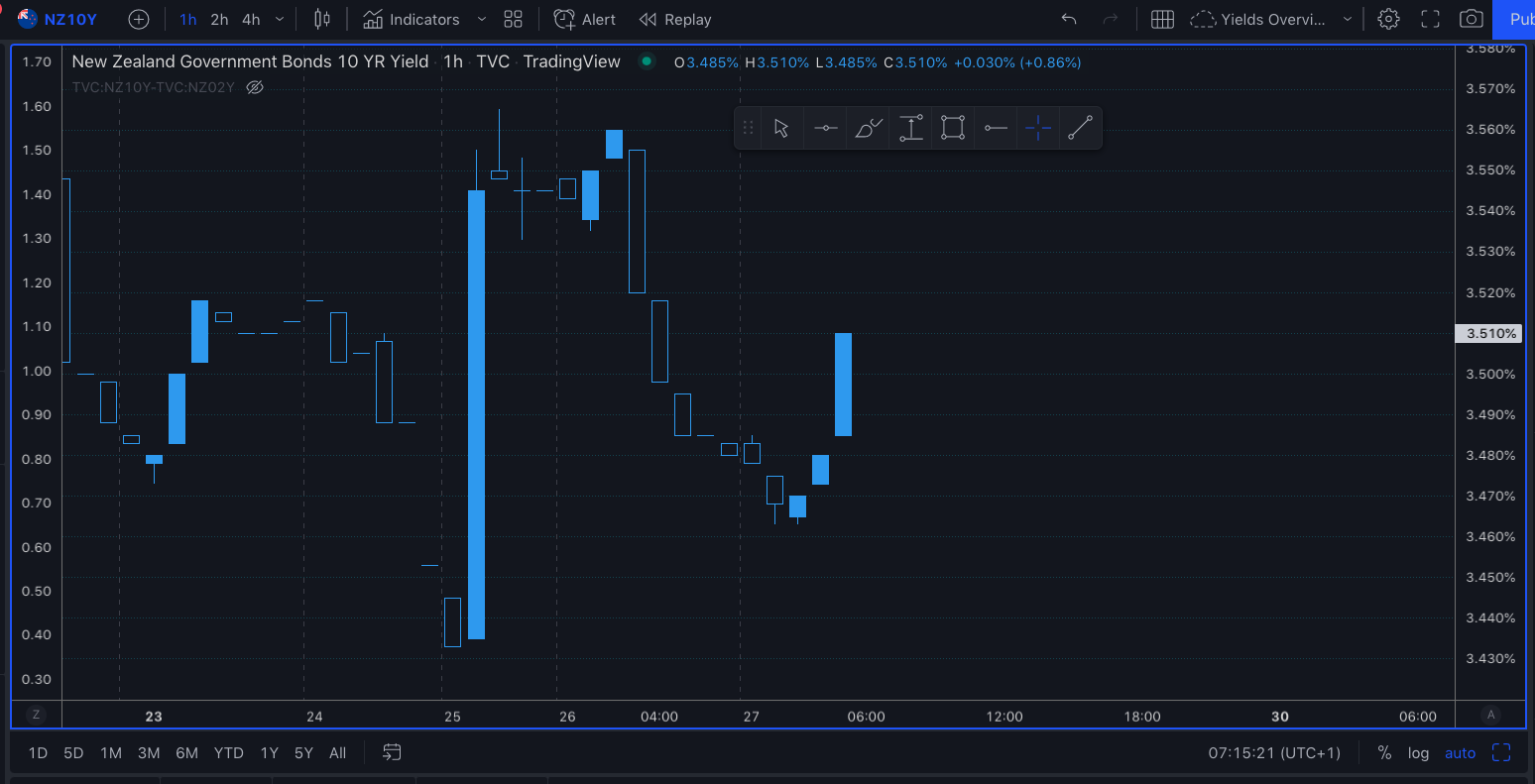 This week the Bank of Canada meets. At the last central bank meeting, the Bank of Canada delivered a hawkish surprise. It did this to tackle rising inflation. Since that meeting, the inflation print came in high again. You can see the core y/y reading came in above maximum expectations at 5.7% vs the 5.4% expected and the 5.6% maximum. So, this means that inflationary pressure is still on the BoC. However, the last employment prints were a little weaker. See the data below:

Short-term interest rate markets are pricing in a 100% chance of a 50 bps rate hike on June 01. However, if the BoC fails to deliver that and sounds at all dovish in the statement and starts to talk about slowing growth then watch the CAD for weakness out of the meeting. This could potentially lift the NZDCAD pair. See the chart at the very top.