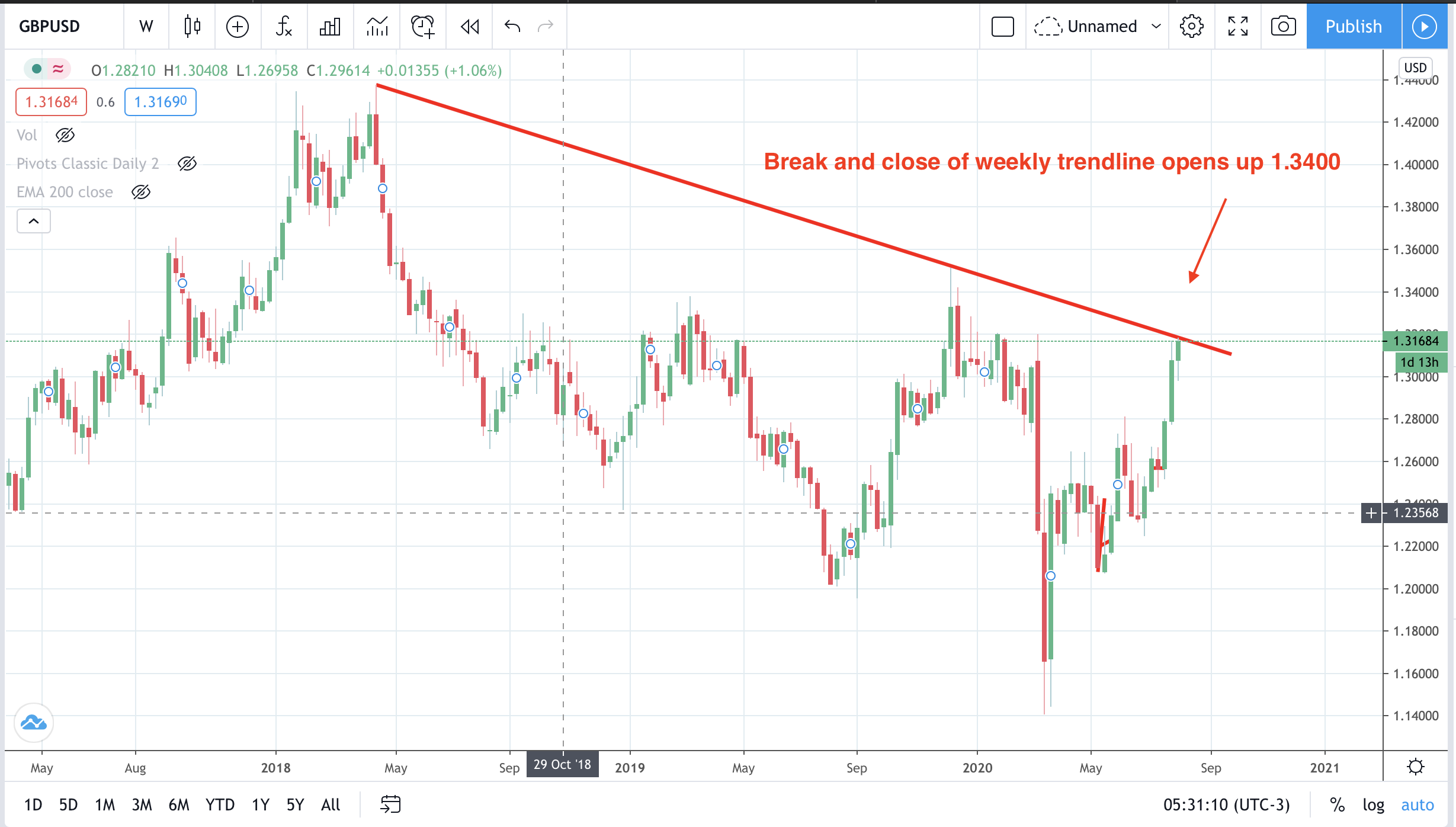 The last month has been tricky trading the GBP.

There is no doubt about it, the GBP has been a tricky currency to trade over the last few weeks. The GBP has been moving higher and higher with seemingly little reason during July. With the Bank of England meeting yesterday the main message seems to be one of continued uncertainty. In the COVID-19 induced crisis there is lack of certainty on forward guidance and even the debate around negative interest rates is uncertain. There had been speculation about the Bank of England embracing interest rates, but the bank of England does not think negative interest rates are effective, but it did not want to rule them out either. Uncertainty is the name of the game for now. Or is there a different view?

With no-deal Brexit risks elevated and the chances of a ‘no-deal’ Brexit accelerating all the time why would the GBP been moving higher? It seems hard to believe that it was just end of month flows. If that was the case why was the GBP strong for pretty much most of July?

Was Q2 as bad as it gets for the GBP?

A Bloomberg article suggested that some investors had taken the view that Q2 was the low point for the UK’s economy. If this was the case then yesterday’s vote to keep the bond purchase target unchanged at £745 bln shows that the BoE is happy with current bond levels. Also, with the BoE seeing inflation returning to 2% in two years and estimates for 1.75% next year the Bank of England will be able to keep rates as they are for now. The situation is uncertain for the UK, but some investors are saying the worst is behind us.

Is the GBP’s strength a weak USD story?

The other factor of course is that GBP strength has largely been fueled by broad dollar weakness. So remember that if we wee the DXY keep falling then GBPUSD upside looks set to continue save some very bad Brexit or economic news. With Brexit ahead and the furlough scheme coming to an end in October we could be in store for a busy autumn with the GBP. Technically price is at a key descending weekly trend line, so price action around here will be pivotal for the pair.

Time for Southwest Airlines to take off on a dovish Fed? 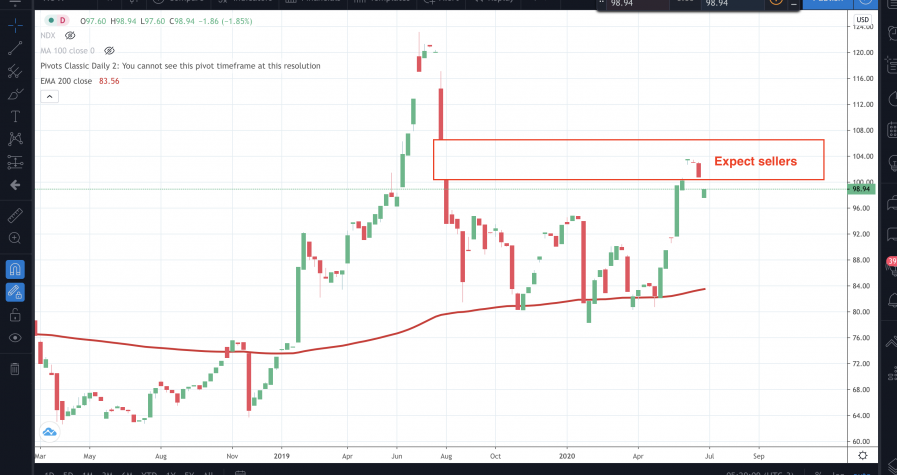 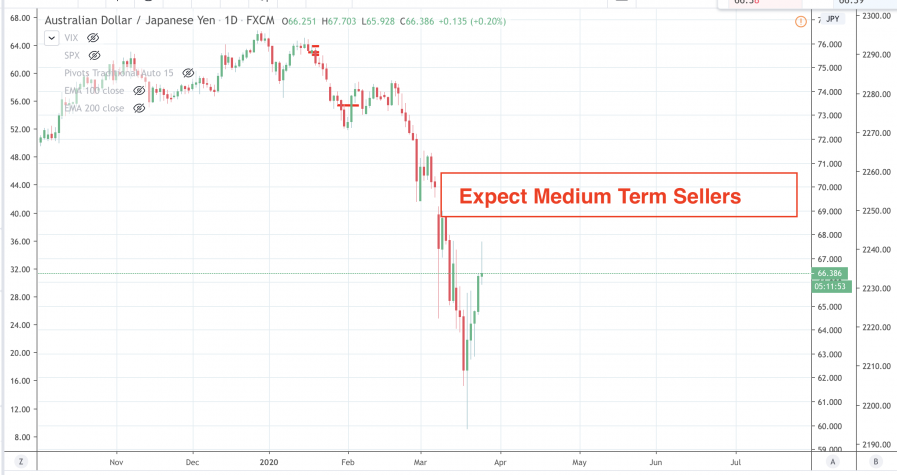 Expecting AUDJPY sellers on pullbacks to 69-70.00