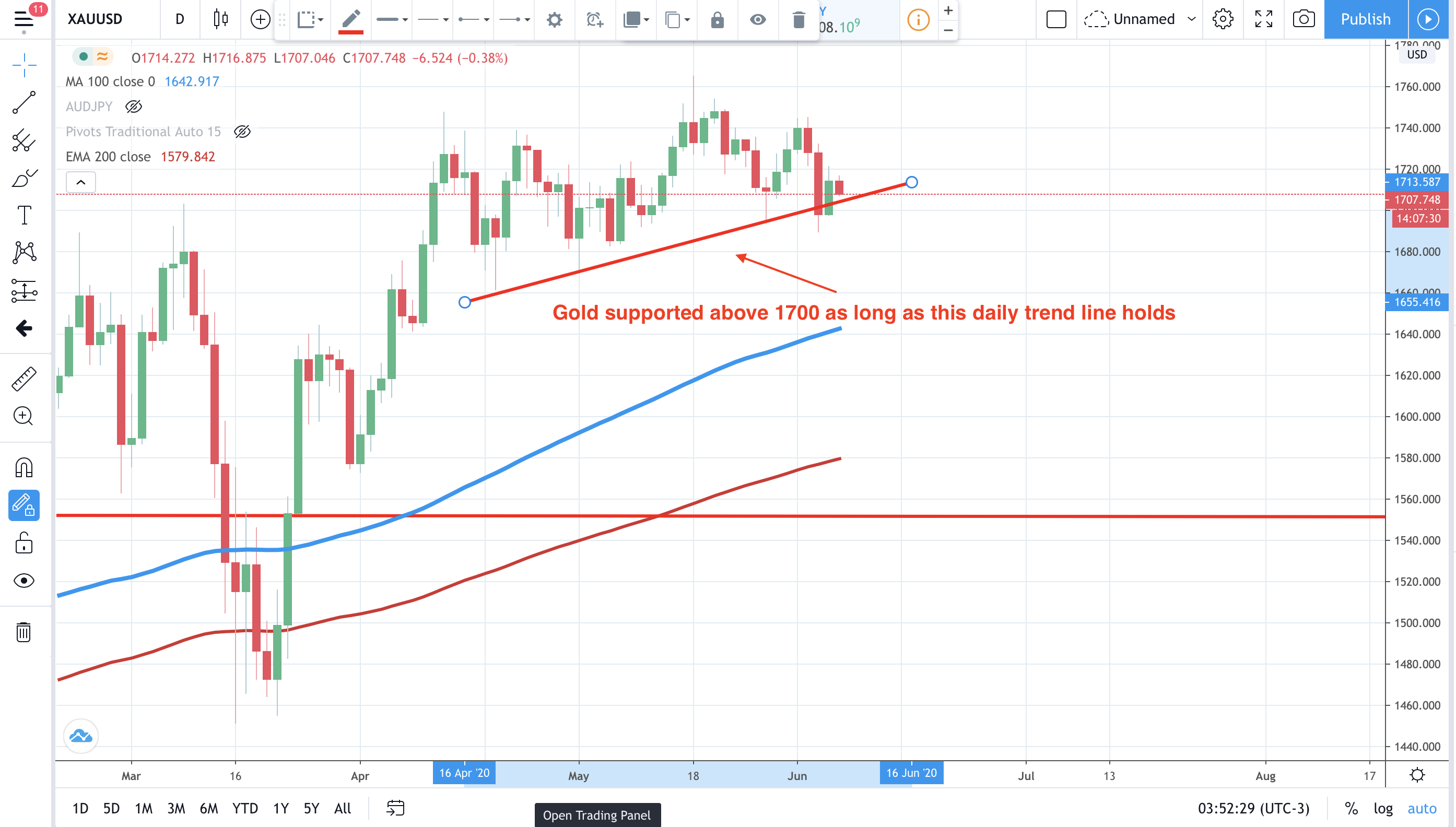 The recent weather in the UK has been unseasonably good. In fact, it has been very ‘un-British’ weather with days of unbroken sunshine and temperatures of 25C+. However, over the last couple of days, the rain has returned, so everything is back to normal! Perhaps the UK has had its summer early? It usually lasts about two weeks, so that would make sense. However, is gold the ‘sunshine’ place to be over the coming months no matter what the weather?

The main problem for gold is that it has no interest rates. This means that there is no reward for holding gold. If you hold a stock that rewards a dividend or a bond that gives a yield. So, with bond yields rising this proves a disincentive to invest in gold. Midweek gold fell through the $1700 level as the ADP data showed a better than expected losses of 2.7million jobs. There had been 9 million job losses expected, so this bodes well for NFP later today. A strong NFP report will put further pressure on gold in the short term. This ADP report midweek, alongside the ISM PMI, stoked hopes of a V-shaped recovery, and bond yields broke higher. All of this was a drag for zero interest gold. However, is all now lost for gold bulls?

Gold as a hedge against inflation

A piece on Bloomberg’s Markets Live Blog is making a case for gold as a hedge against potentially coming inflation. The reasoning is as follows:

How likely is runaway inflation? We should really have been seeing rising inflation since around 2009, but it hasn’t come. It has been warned about but never arrives. Are markets just being too complacent on inflation? According to the Financial Times, US investors are pricing in an average of 1.75% over the next 10 years. That is not much inflation at all and any deviation from these expectations will have folks scrabbling for commodities like gold. The future for gold is in the balance. In the near term, price is at a daily trend line. Stay above and bulls are in control, get below and the bears have the upper hand again.

Is this gold’s time to shine? 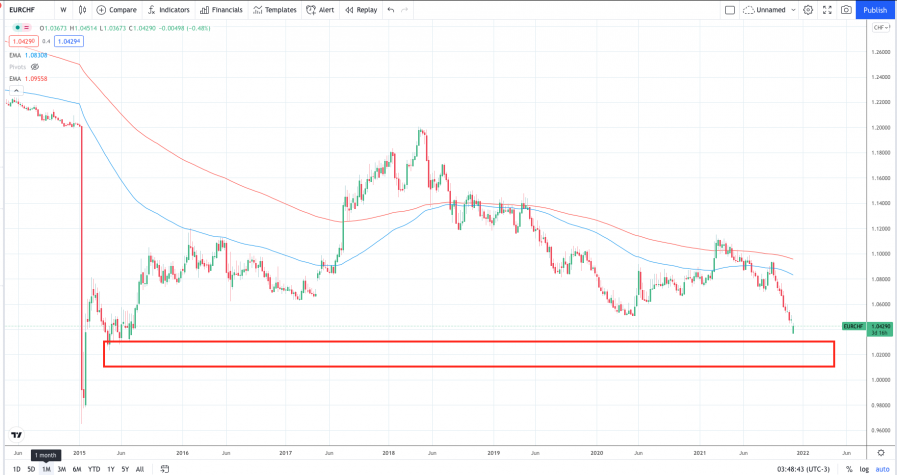 SNB intervention: When will it come? 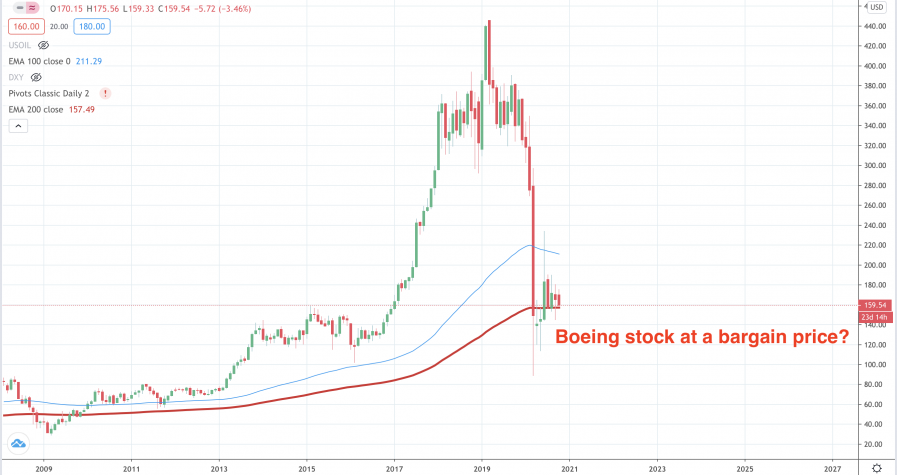 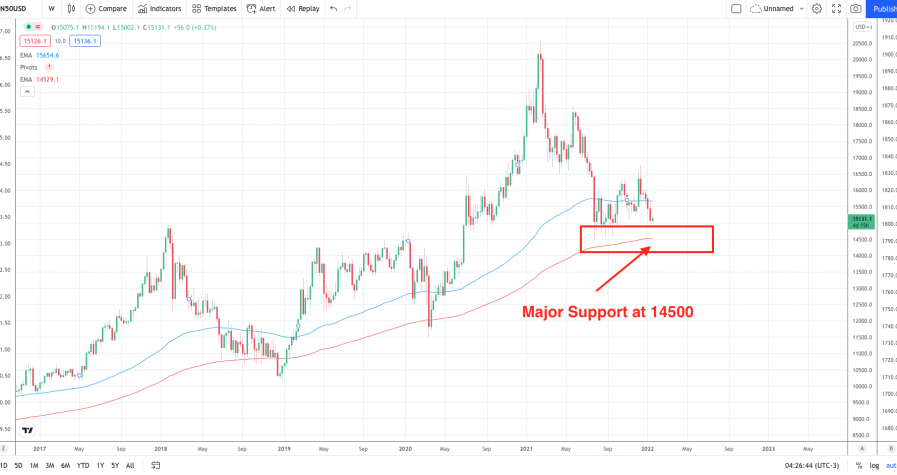 Is this a good time to buy China’s indices?