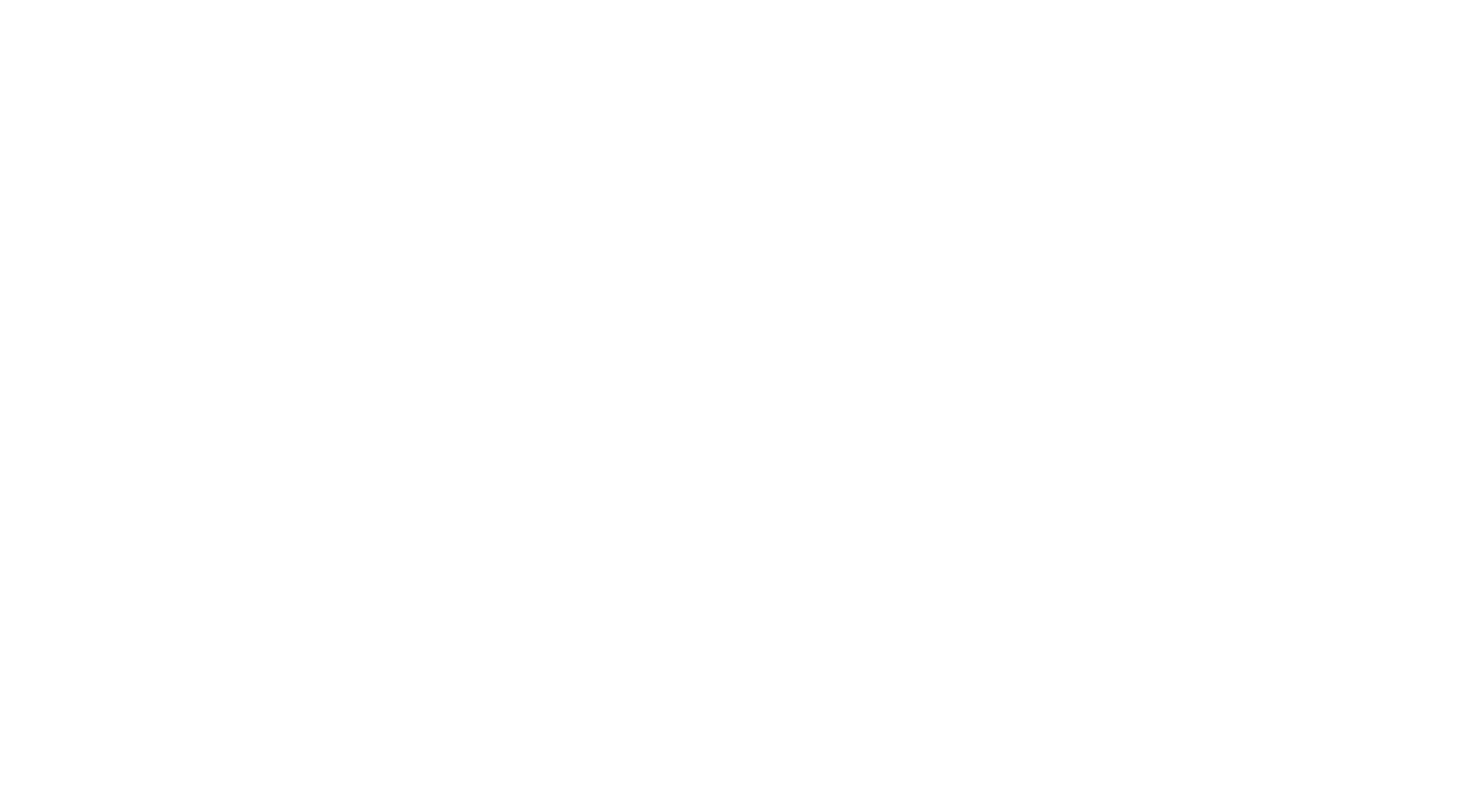 Here are a range of factors supporting further GBP strength and what may call it into question.

Why has the UK Housing market exploded higher?

A number of complementary factors have come together all at once for the UK”s housing sector. Very low-interest rates, a cut in the UK’s stamp duty tax, and pent up savings of around £150 billion have all played a part in supporting the housing market.

Why will the BoE worry about rising house prices?

Well, it stokes inflation fears. The extra demand in the housing sector is impacting the valuation of people’s homes which have been steadily rising alongside the demand. One of the easier ways to control the housing market is to raise interest rates. Remember how the RBNZ was given a mandate by the New Zealand Gov’t to include house prices in their policy mandate? The immediate reaction at the time was NZD strength and NZD 10 year yields moving higher as the market rightly read at the time that this prevented the RBNZ from using negative rates. That mandate was eventually removed from the RBNZ as they would have been working behind the scenes saying thanks for the hospital pass (a hospital pass is a pass in the game of rugby where you pass the ball so badly that you set your teammate up to be steamrolled). However, the bottom line is that the BoE may step in and signal a coming rise in interest rates on Thursday. The UK Gov’t can also help by not extending the Stamp duty scheme.

UK yields on the move higher

The general recovery in the UK on vaccine optimism has kept UK gilts yields moving higher. From Jan 04 to June 08 UK yields have moved higher by 60 bps outperforming the euro, Swiss franc, and the JPY. 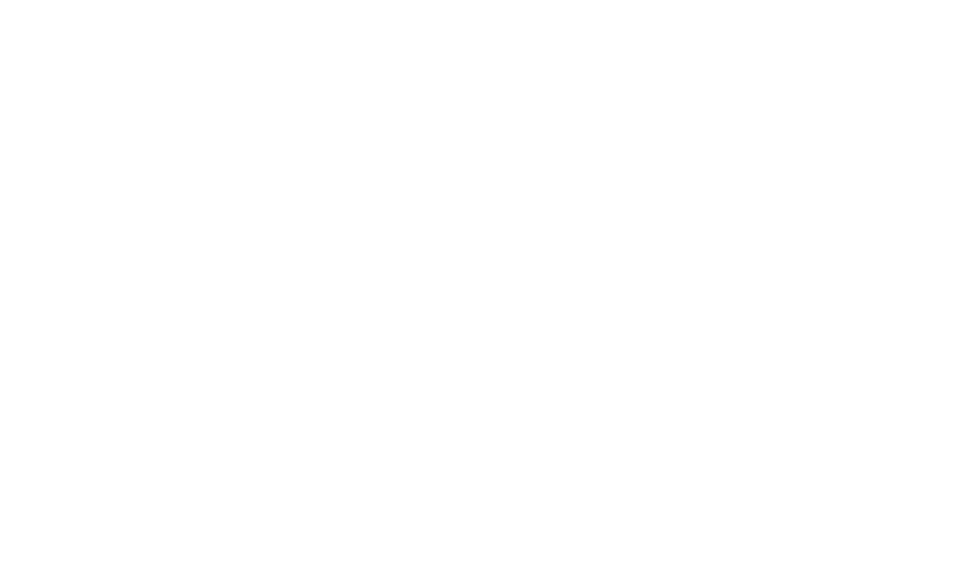 So, medium-term the outlook for the UK still looks good despite the recent delay to July 19 for the UK having lockdowns lifted. However, there are risks to the UK upside remain on the delta variant, a sharp rise in US yields, Scottish referendum talks, and UK trade loss in the post-Brexit world. A EURGBP short however could be a great trade heading into the BoE interest rate meeting next Thursday.