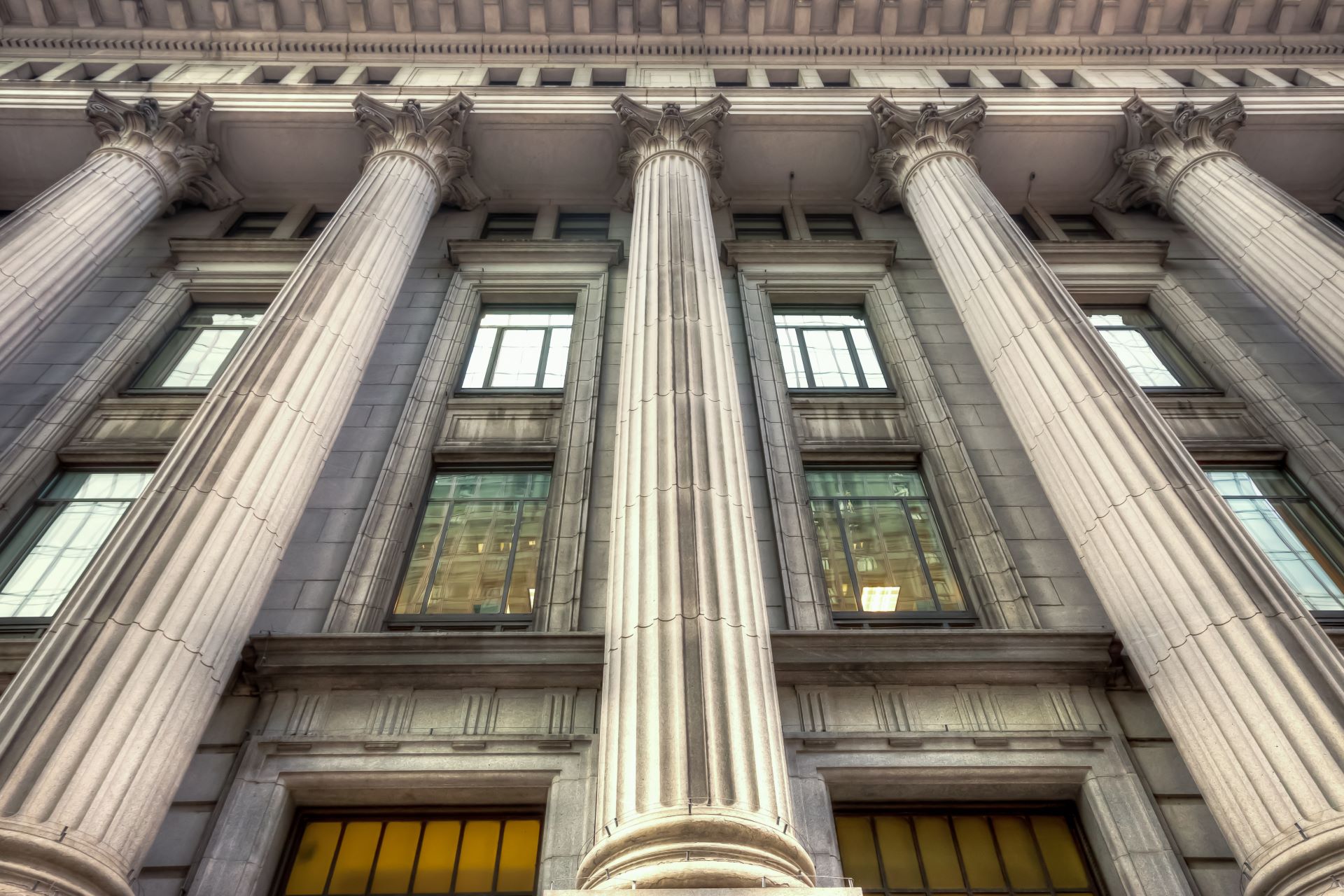 If you are relatively new to trading and trying to understand what moves currency markets here is a simple lesson that you can take with you through your trading journey. Everyone has to learn sometime and, given how little facility there really is for retail learning, here is a bit of guidance on the topic of trading central bank comments.

Last week there was a strong run higher in the GBP. Why? It was because the Bank of England’s Vlieghe has taken a more hawkish shift from his neutral perspective. The key comment was that he expected the UK to transition out of the furlough scheme more smoothly than expected and that a somewhat earlier rate rise would be appropriate. 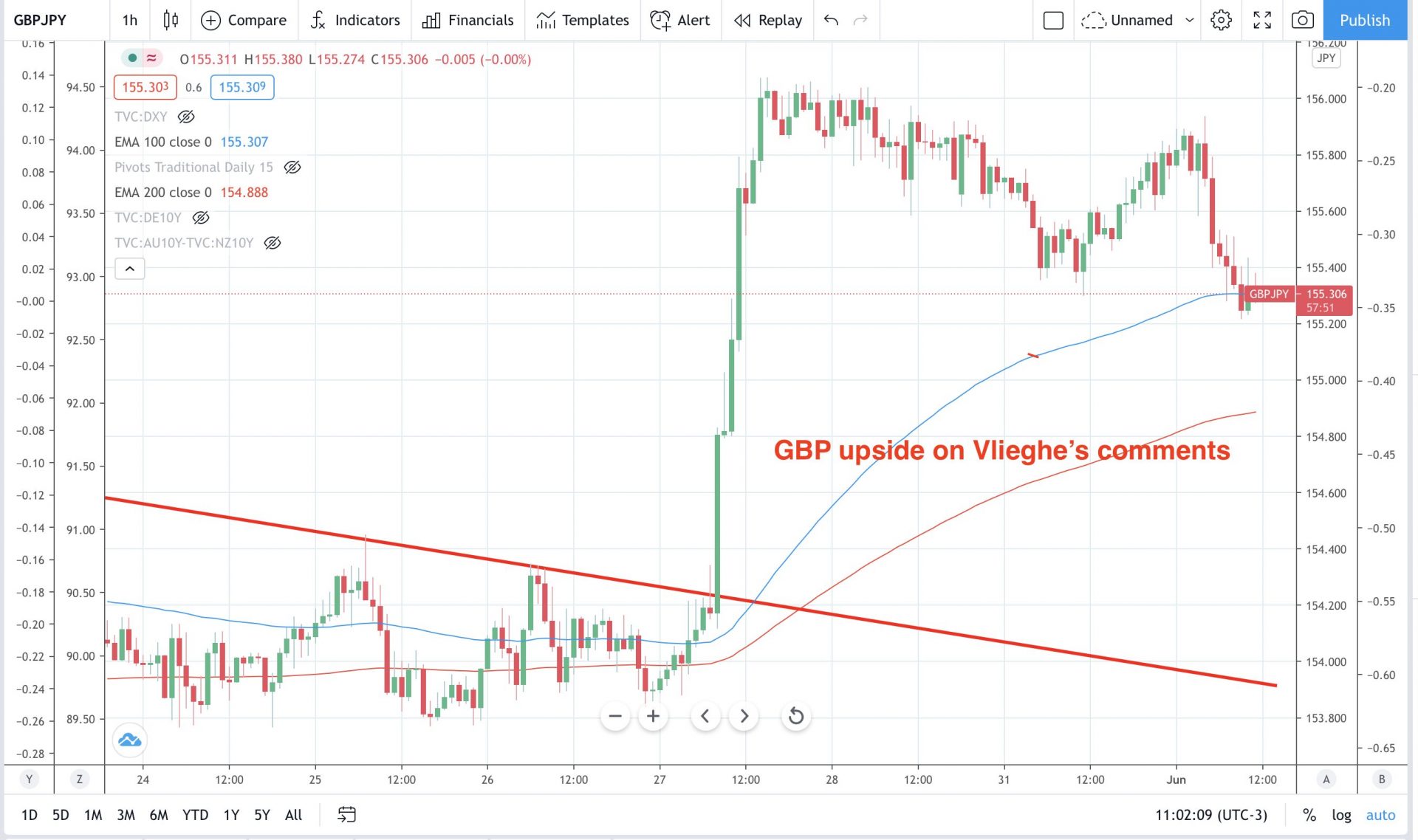 So, what’s the point. Well, the point is here is what you want to see in a central bank comment that has a definite shift in perspective. So, prior to this comment last week Vlieghe was seen as having a neutral perspective being neither bullish nor bearish. However, the comment made was decidedly bullish as he was making a case for an earlier rate rise.

Do you see the significance? It is not so much the comment that makes the impact as the change in perspective.

For example, one man supports Southampton FC. For those who don’t know, most of Southampton best players end up transferring to Liverpool. Liverpool has a saying that they will ‘never walk alone’; the reason is that there is always a new Southampton player around to provide company (Sadio Mane, Dejan Lovren, Virgil Van Dyke, Lllana, etc.)! One day, this man announces that he now supports Liverpool because they are more successful! This is a significant change in perspective. It’s the same in trading central bank speakers’ minutes; look for the change in perspective!

This is a hawkish shift from a neutral BoE member and a shift from his earlier position on the path of the UK’s monetary policy. 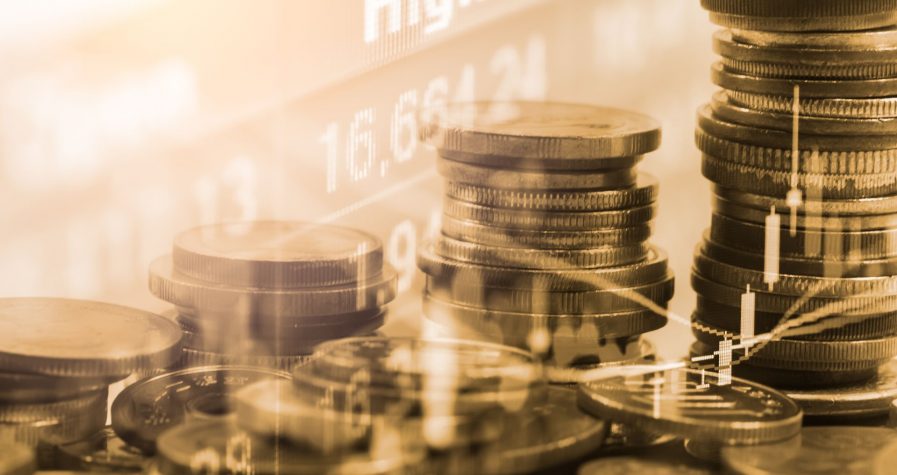 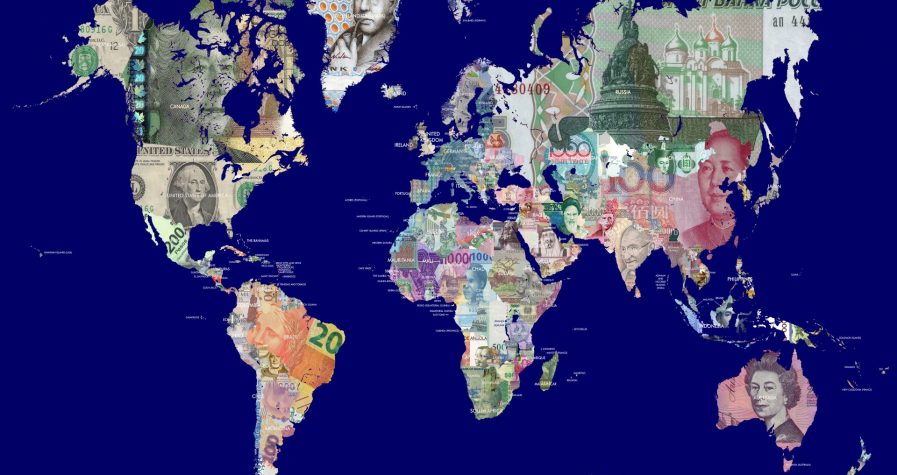 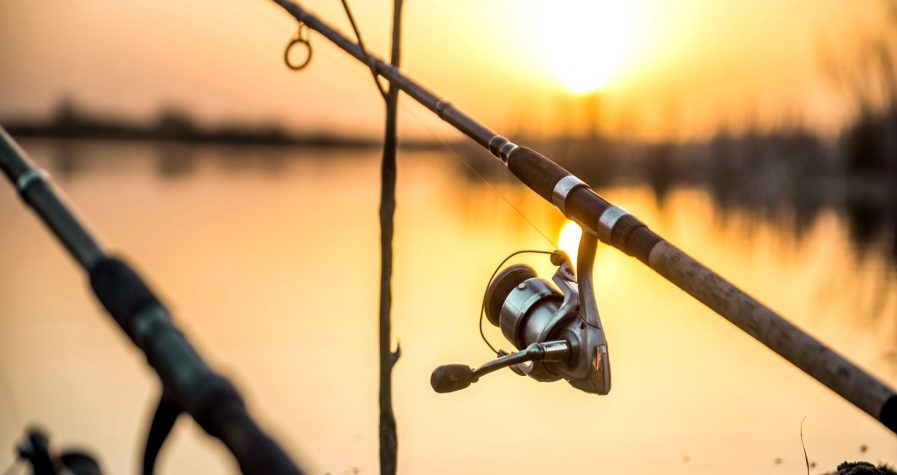 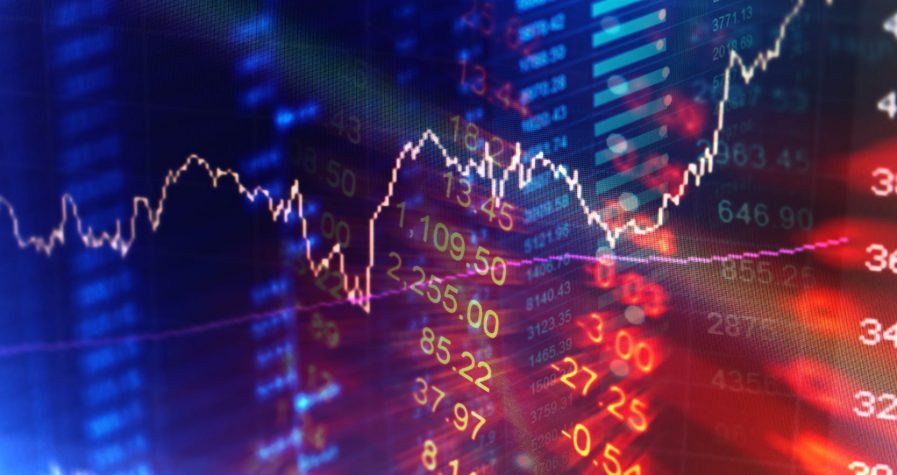