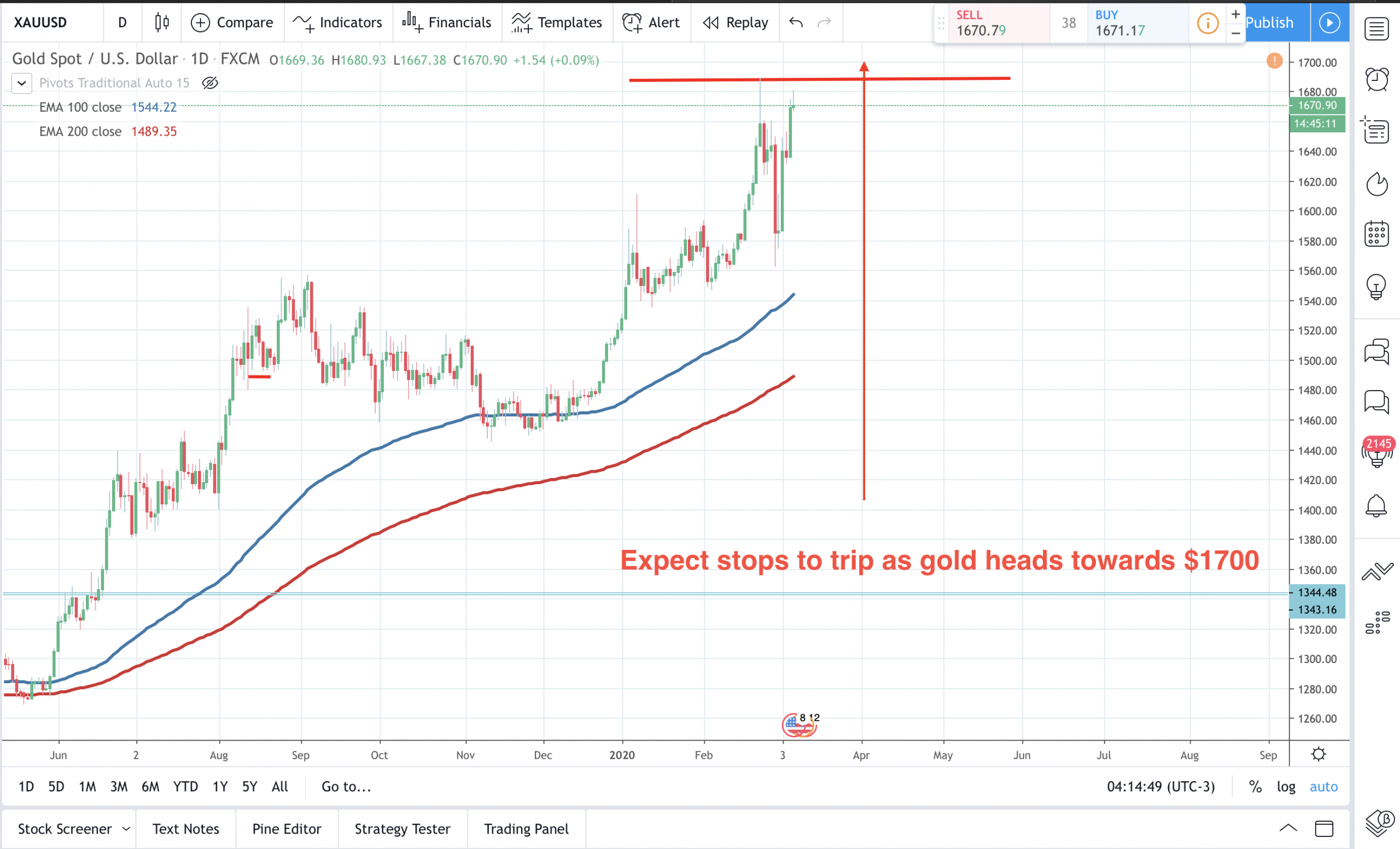 There was a rumour last Friday that caused us to close the short term gold longs. Namely, that equity investors were cashing out their profitable gold positions to pay for their equity margin calls.

Ok, that makes sense, in theory. The price action was very weird, so we closed the short term longs. Yet, we were not convinced because we haven’t seen the evidence for it. However, for the sake of argument, let’s assume it is correct. Could the current environment for gold still see gold sellers – like last Friday?

Well, if the rumour is correct – we shouldn’t expect lightning to strike twice. Those investors who had their margin calls have serviced them and presumably adapted to present market positions – deleverage and widened stops. Another drop in equities should only support gold buyers.

It is hard to see a better picture for gold buyers at the moment. We loaded up gold and silver longs again after the Fed cut rates this week by 50bps. Record low US bond yields, with 10-year Treasuries below 0.9%. A weak USD as the futures market looks for further cuts on March 18. A flight to safety as JPY, CHF, and gold all find buyers. We are expecting overhead daily resistance to crumble without a fight.

After all, who would be selling gold as the world’s central banks cut rates one by one in double-quick time? Furthermore, coronavirus cases will continue to grow all weekend. Who fancies being risk ‘on’ into that? If anyone closed gold positions on Friday, like we did. Surely they have loaded up after the Fed cut rates by 50bps? Looking at the equity markets and US bond markets this AM – the case for more upside is golden. 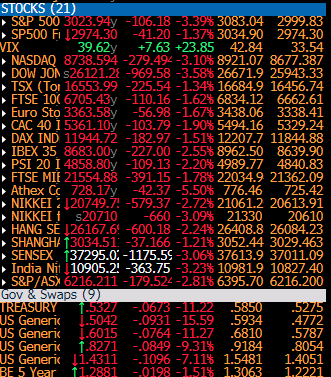 As a final note – don’t forget silver. It is still very cheap relative to gold. 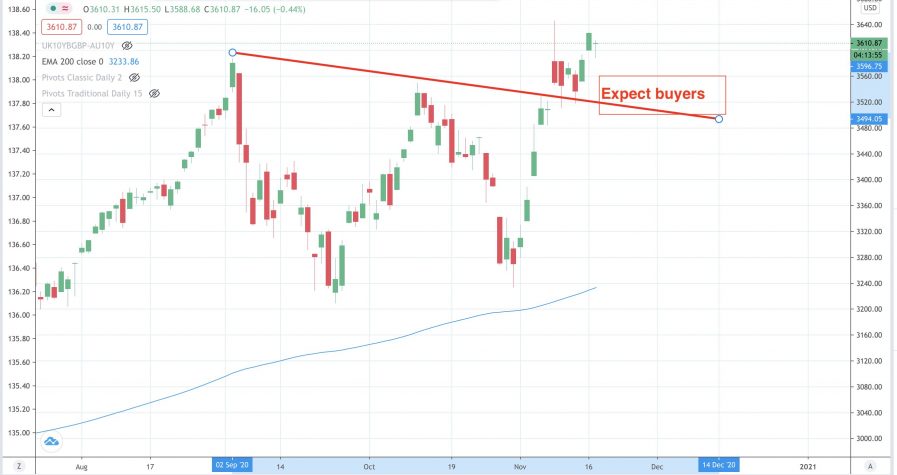 Seasonal patterns: End of November is great for the S&P 500 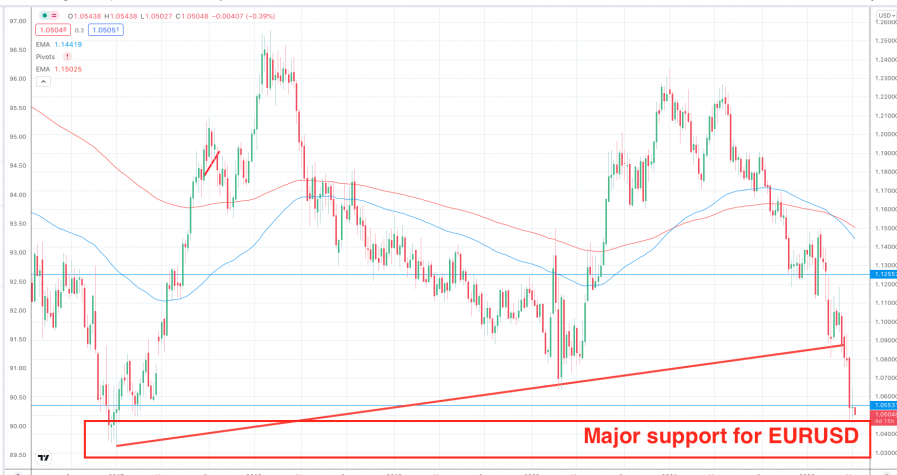 USD eyes inflation data: How to trade it

S&P500: US NFP at 1330 UK time! Will a big miss send US stocks soaring or will recession fears hold them?
CADJPY: Will CAD labour data miss and send the CAD lower?
Silver: Could a large miss in the US NFP print send silver soaring today?
Oil: OPEC+ decision to meet virtually on Dec 04 signals little likelihood of change.
FTSE100: YouGov UK data show that inflation expectations have fallen for four-months.