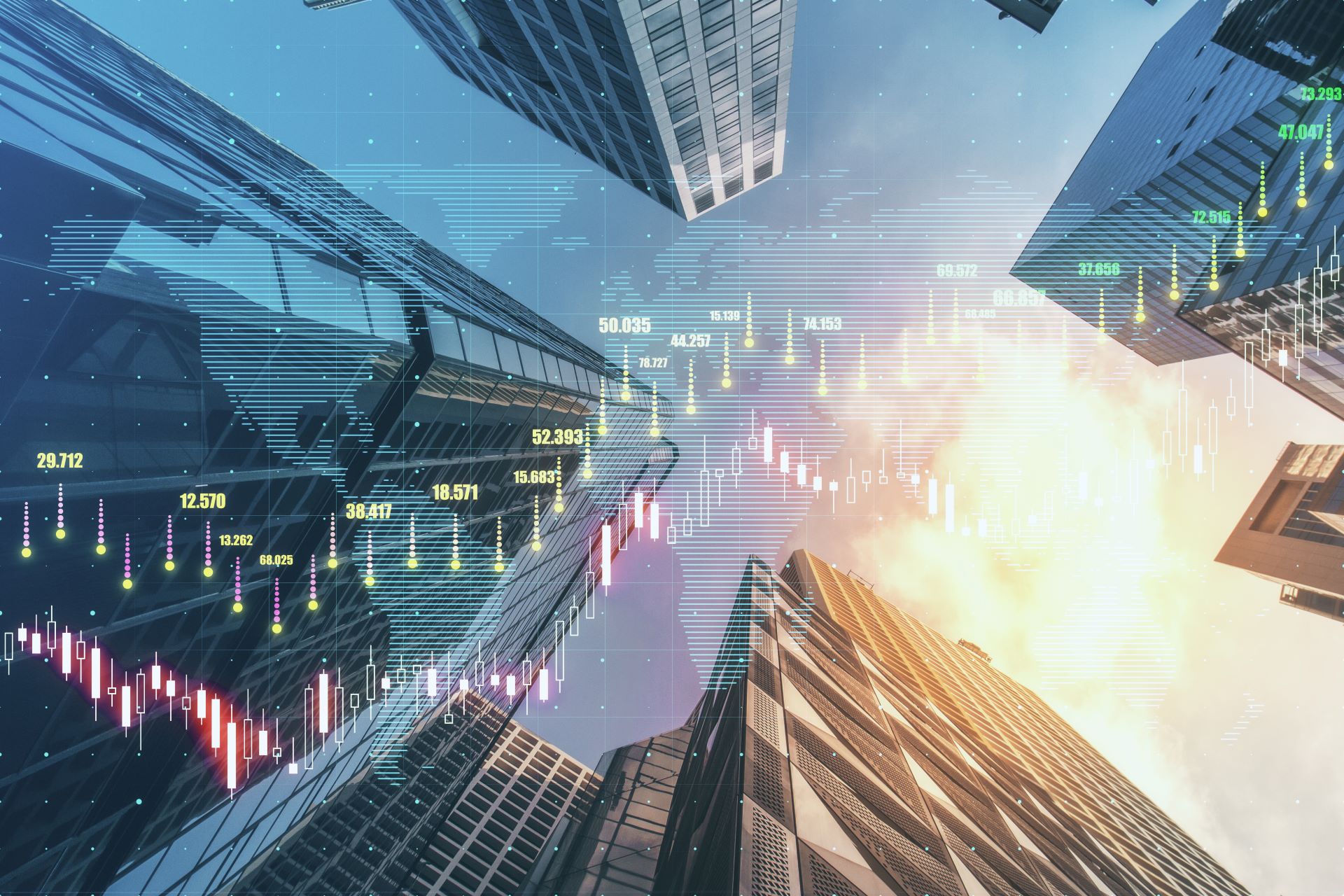 When it comes to markets it seems everyone has an opinion. One commentator sees US stocks making new highs this month, while another commentator sees a 10% falls. Initially, it can seem a waste of time to read market opinions. Is everyone just guessing? However, market opinions can be so helpful because they show the application of analysis and how it relates to market moves. A good analyst can become a good trader as he applies his market knowledge to the current market conditions. When Warren Buffet speaks or Paul Tudor Jones, people listen for a good reason.

Well, let’s see how to get the most out of market opinions with a little test to help you filter out the opinions to listen to.

1. Does the analyst use concrete reasons for his view?

It is one thing to say that you see stocks falling 10% in the next month. It is another thing to give the reasons for why you see that case. Then, when the reasons are stated, think, ‘is this a reasonable expectation?’. So, if the Fed is about to hike interest rates to 6% after a shock announcement by Jerome Powell then clearly the analyst has a point if such a reason and event has occurred.

There is a strange effect that people find bad news more compelling. I guess we are more aware of risks and so want to make sure we know all risks. However, be aware of reading ‘perma-bears’, people who are always bearish. This is a bad habit to get into as you will filter all information through this bearish lens.

3. Is the analyst/opinion giver respected?

Generally speaking, reliable opinion-makers will be respected by others for a reason; what they say makes sense. Everyone will have their detractors and everyone will get some analysis wrong/timing wrong, but do they have a basic sound reputation as a sound opinion giver?

4. Does the analyst give reasons for why his view would be wrong?

In stating the case it always helps to know what is the best argument against you? Does the analyst highlight the weaknesses of his view? If he states them that can be a good sign that he is taking into account the major factors against his position. So, for example, an analyst might say that he is sure the BoJ will need to abandon its yield curve policy as the BoJ is now such a large holder of JGBs that it risks impacting Japanese Government spending. However, he may recognise that if inflation rapidly cools globally the BoJ may be justified in holding the yield curve policy in place. It is not the best example to give, but it does serve to illustrate the basic point.

There is plenty more to be said, but these four basic tests will help you get the most from reading the opinions of others. Why not try them out on Bloomberg’s Opinion page here? 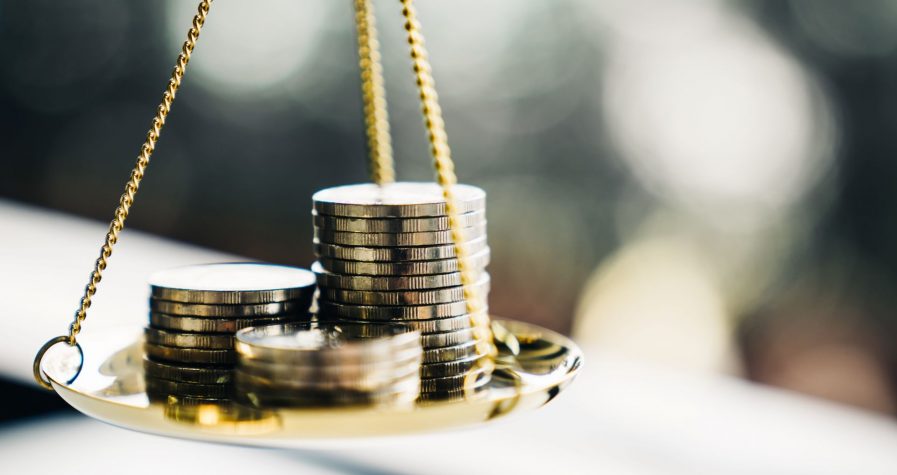 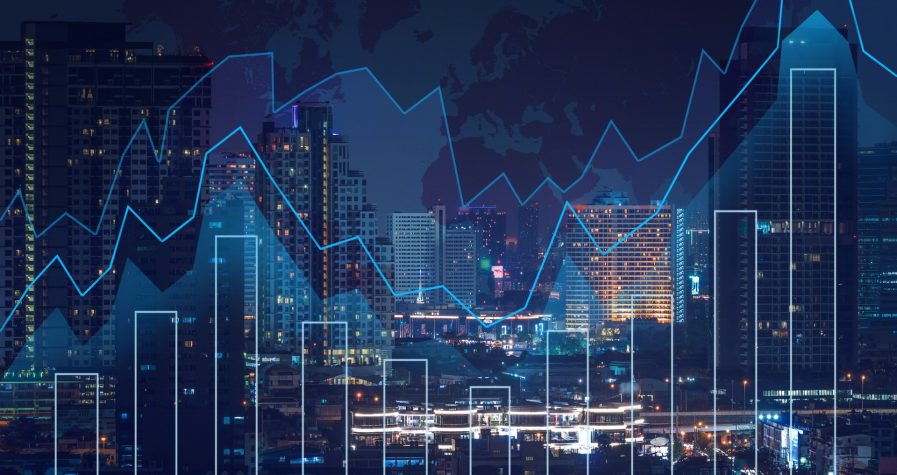 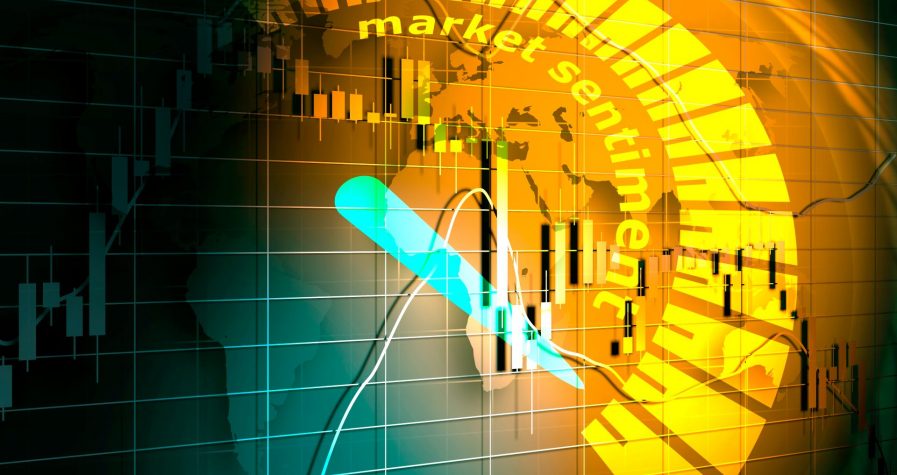 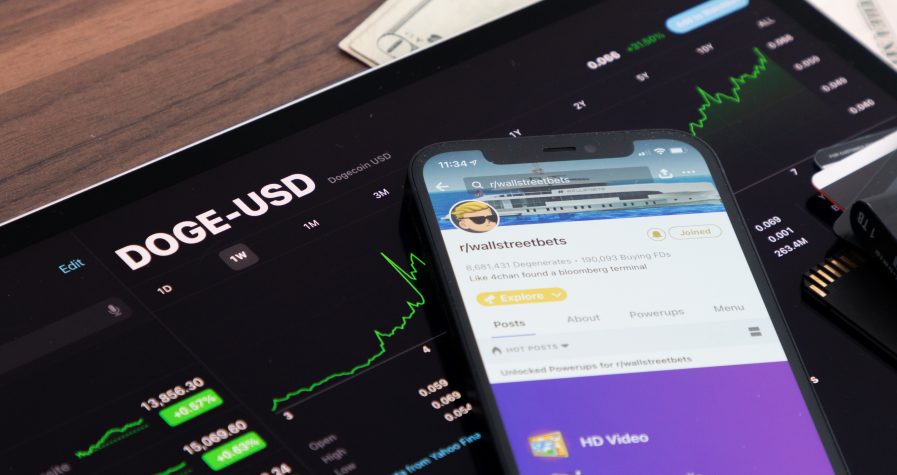 The age of the meme trader