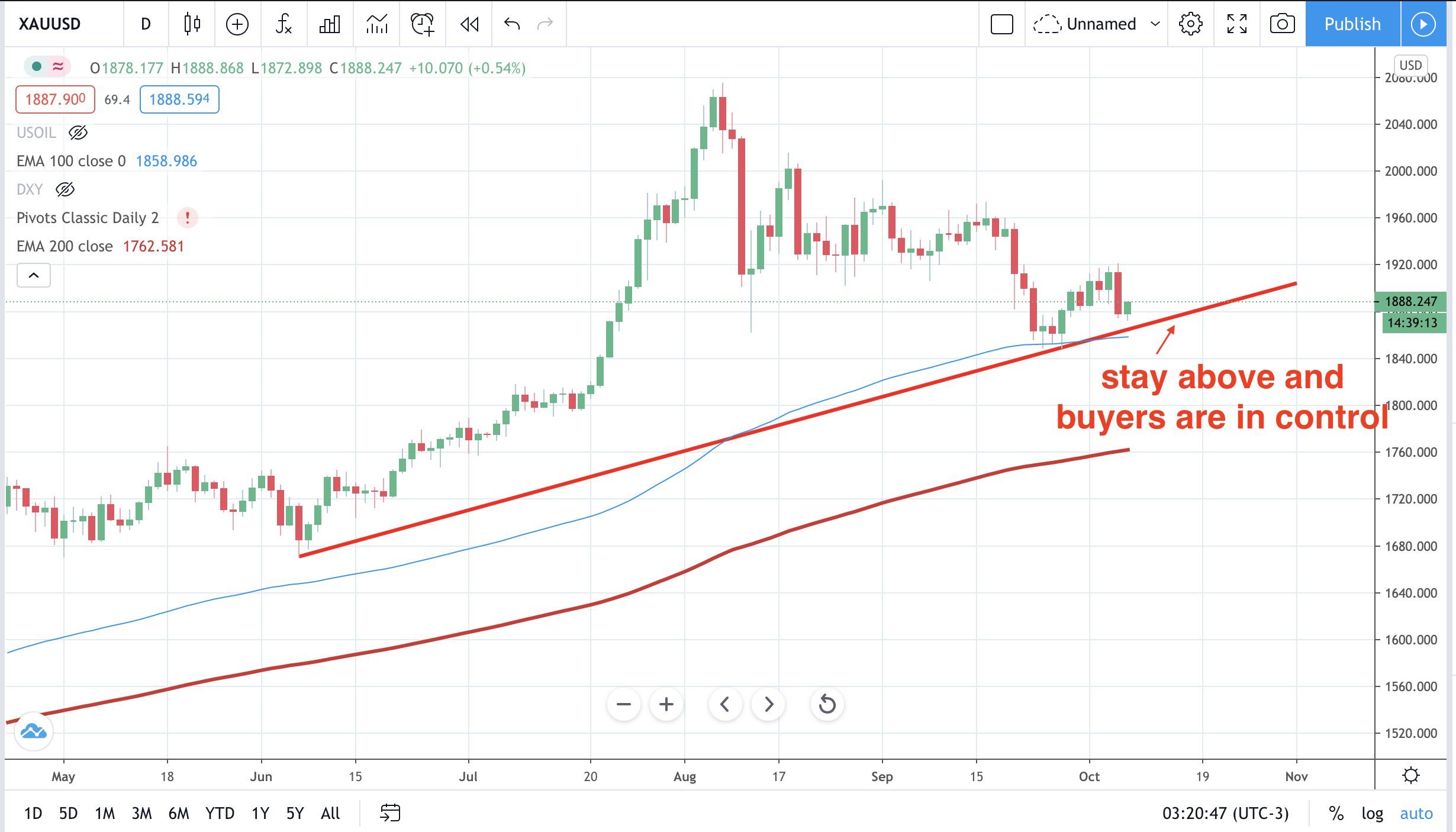 Gold bugs will be looking at the FOMC minutes carefully tonight to look for help for the case for gold bulls from the Federal Reserve’s September meeting.

The FOMC minutes could be very useful in communicating some of the Fed’s thinking. For example, the minutes may communicate some of the details of the debate on the conditions that are needed to trigger a rate rise under the central bank’s new approach in aiming for ‘average inflation. The Fed has recently introduced the idea of ‘average inflation’ in order to calm markets that it will not be jumping to raise rates at the very first sign of positive inflation. However, it is the details of how this mechanism will work that the market will be wanting to see. The minutes may provide a clue.

The bottom line is that the harder it is for the Fed to raise rates the better news that will be for gold. The Fed may also reveal whether the potential for other asset purchases was discussed. If they were then that should support gold as well. The other aspect to note is that as long as fresh US stimulus hopes remain alive that will support stocks and weaken the USD further helping gold’s rise. With President Trump tweeting that stimulus may need to wait until after the US elections, this has resulted in some near term gold downside.

A perfect picture for gold tonight would be bearish minutes and a return to positive US stimulus hopes. It is worth noting that many investors are building their gold long positions. The global holdings in gold backed ETFs are at their record highest level. 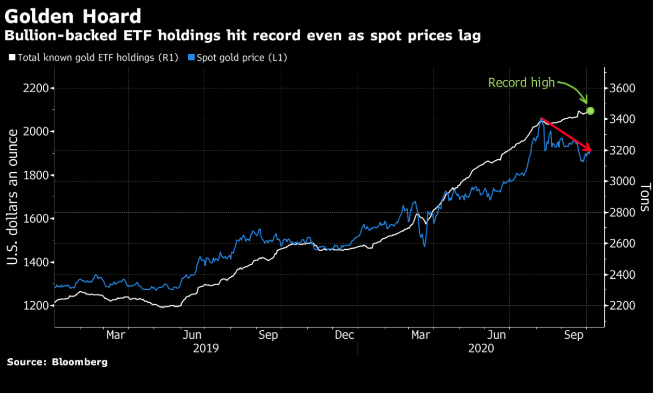 Holdings even expanded in August and September as price in spot gold moved lower. The case for gold buying remains: low US rates through to 2023, large amounts of QE, a weak dollar, and a US election risks, and October a strong seasonal month for gold due to Diwali supporting India’s demand. However, will gold buyers step into spot gold now, or will they delay further? 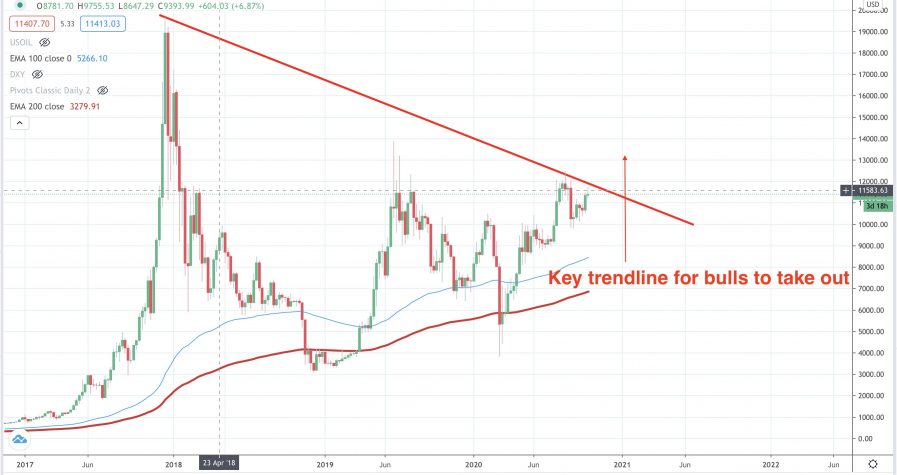 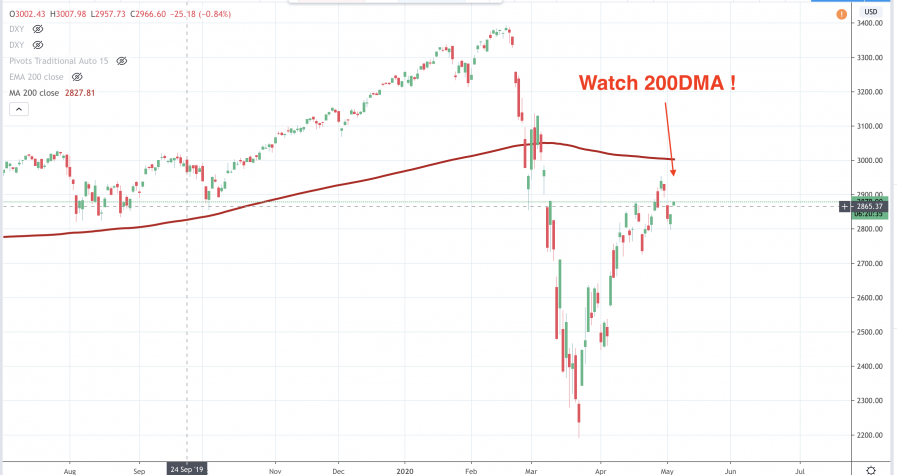 Gold to correct lower in the near term? 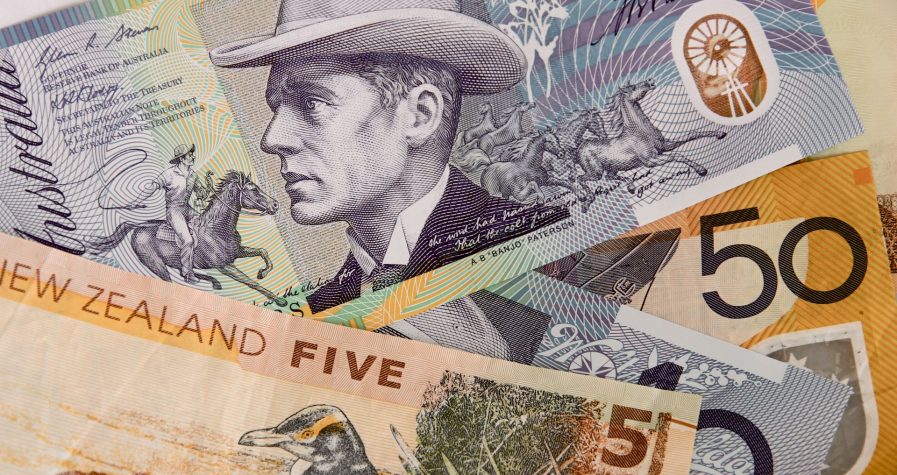