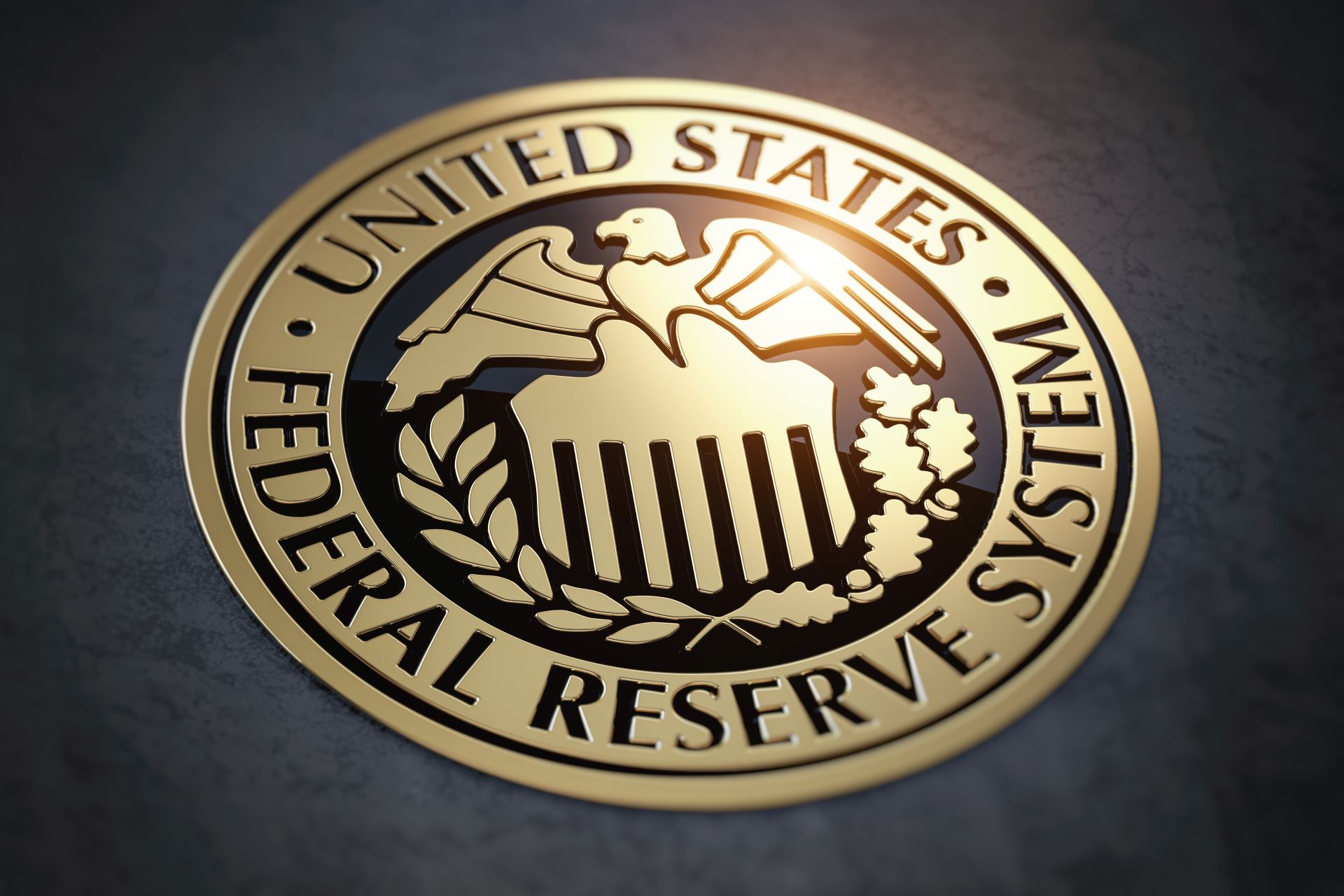 The first flush response to the Fed meeting is that it was not as hawkish as feared. This was due to the fact that the bond-buying program will not be brought forward from ending in March. Interest rates were left unchanged as expected and the FOMC signalled that it was time to raise rates. Jobs growth was seen as solid and unemployment has moved lower too. The Committee decided to continue to reduce the monthly pace of its net asset purchases, bringing them to an end in early March. From February the Committee will increase its holdings of Treasury securities by at least $20 billion per month and of agency mortgage‑backed securities by at least $10 billion per month

This was all expected and allowed stocks to rally higher initially. However, the USD moved higher and stocks started selling off due to Jerome Powell’s press conference where he took a more hawkish tone. Remember, the press conference is the place where the central bank essentially says, ‘this is what we really mean’.

At the press conference, Jerome Powell gave out clues that the Fed would turn more hawkish than the market was expecting. The interest rate hike for March was confirmed as the majority view and a 50bps hike was not ruled out by Powell. This in itself was a message. With regards to QT there had been no discussion on the speed, size, or make up of quantitative tightening. However, if the Fed did follow through then $80 trillion per quarter would be a fair guess from where they start. Inflationary concerns were mentioned multiple times. Powell said there was a risk that inflation will be prolonged at a high level. Powell did not rule out hiking interest rates at every

However, to keep some balance, Powell also said that it’s not possible to predict with much confidence the path of the policy rate. Powell stressed that the Fed would be ‘humble, and nimble’.

For now, the Fed is saying that they are more concerned about inflation than the recent falls in stocks. Powell mentioned that inflation was well above target and noted the strong wage gains. This is bearing reference to the fears that inflation can become embedded into the financial system if prices have to rise in order to compensate for wage gains. Remember, it was wage pressures that forced the BoE to hike in December. For now, future growth and earnings will be a key focus to see whether the Fed follow through on the hawkish pivot.

After the decision, the market believes that the Fed are hawkish, but the drop in the long end of the yields curve means they don’t think the economy can take it. See the S&P500 level marked in where the Fed would be likely to change their policy. We would need to see around 20% falls for the Fed to change their mind due to stock prices. You can read the full report here. 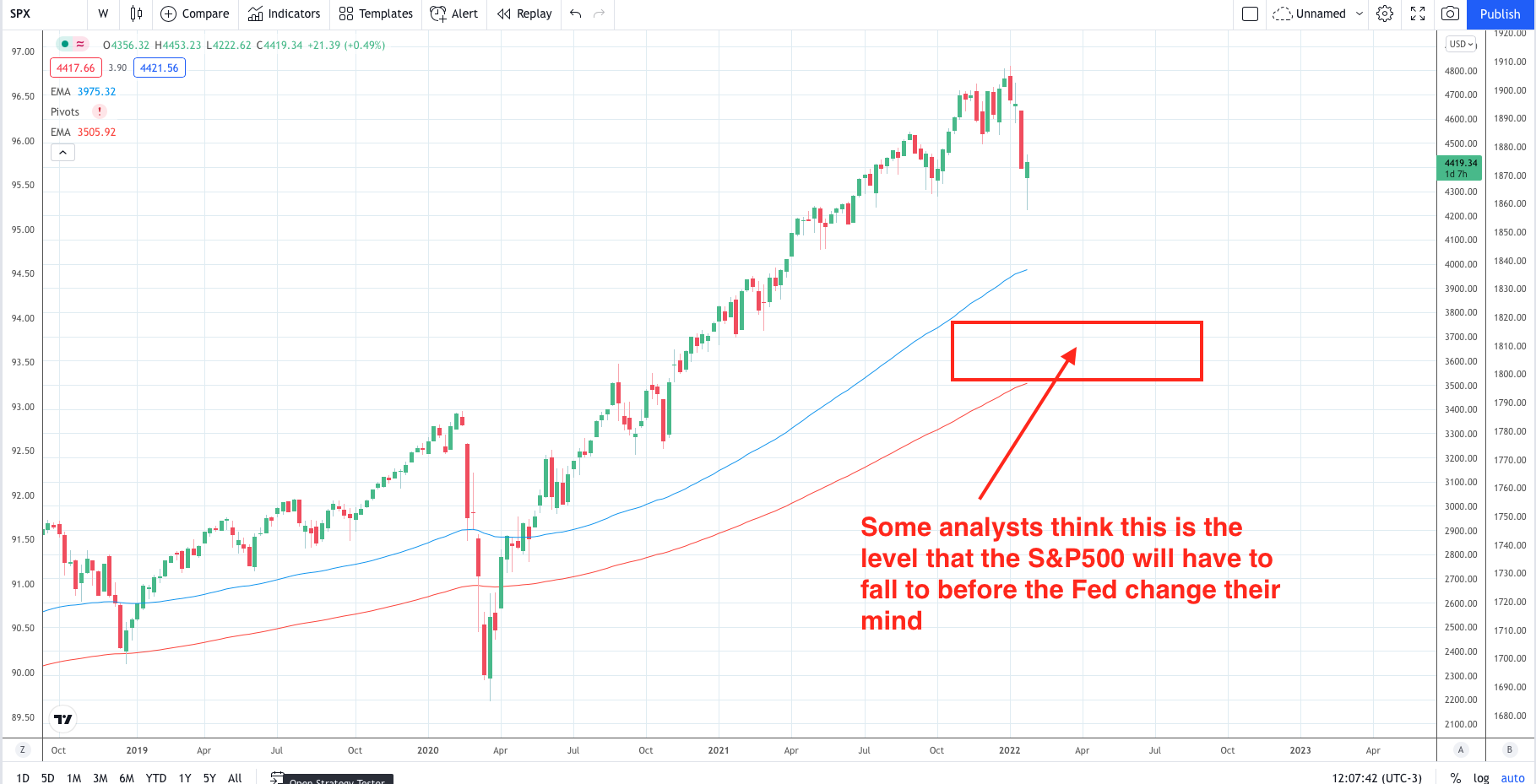 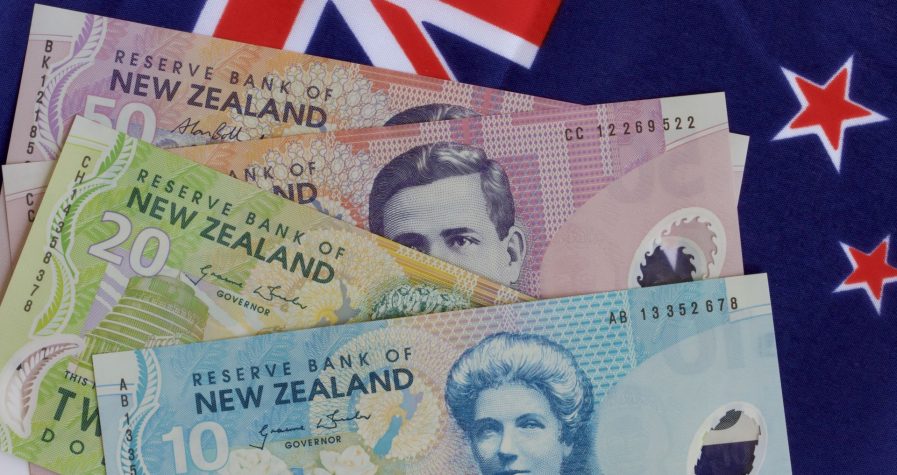 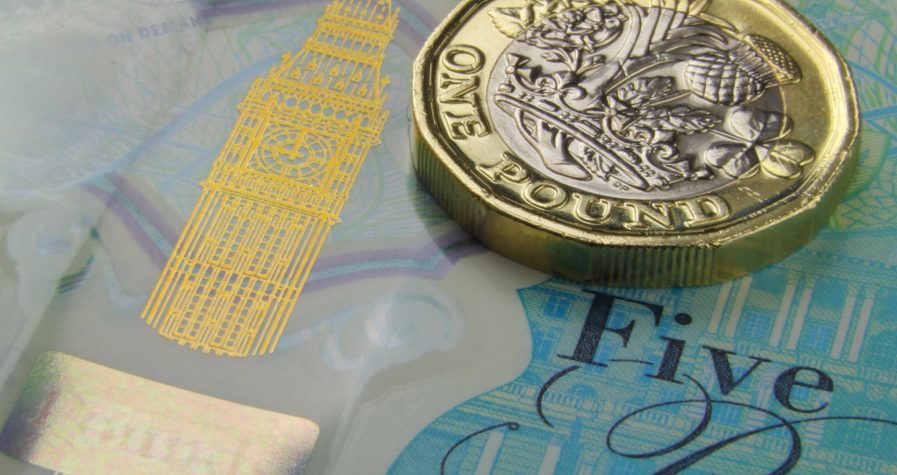 What’s next for the GBP? 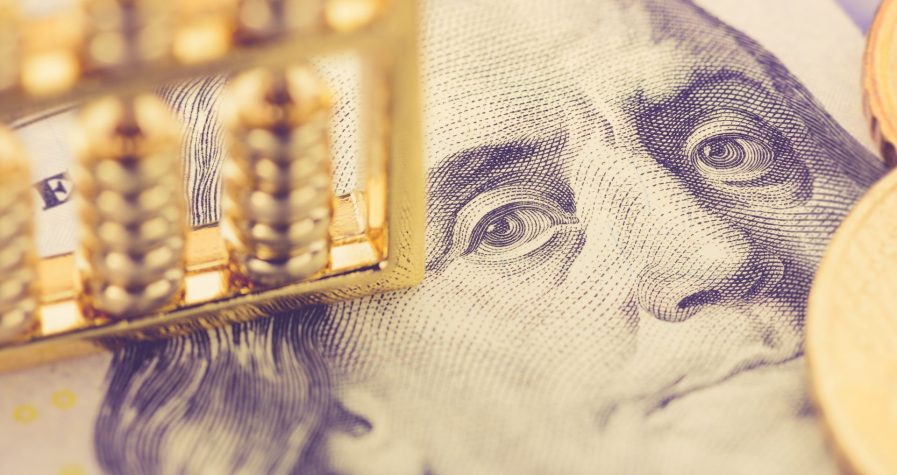 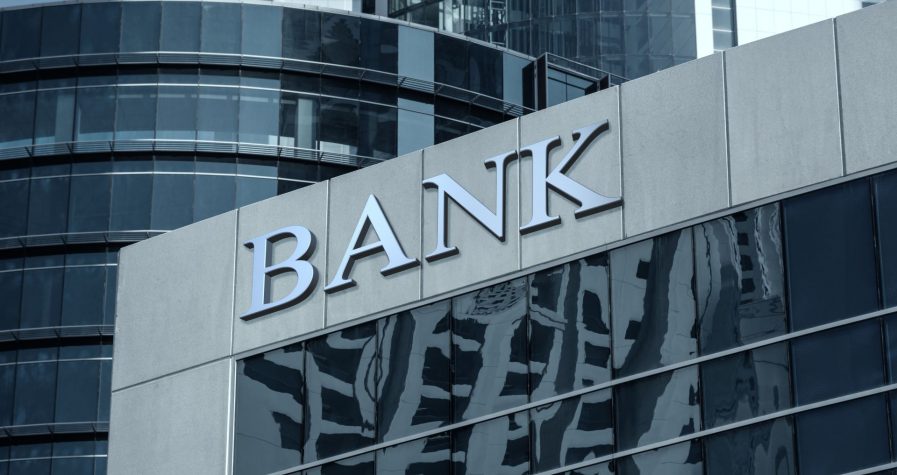