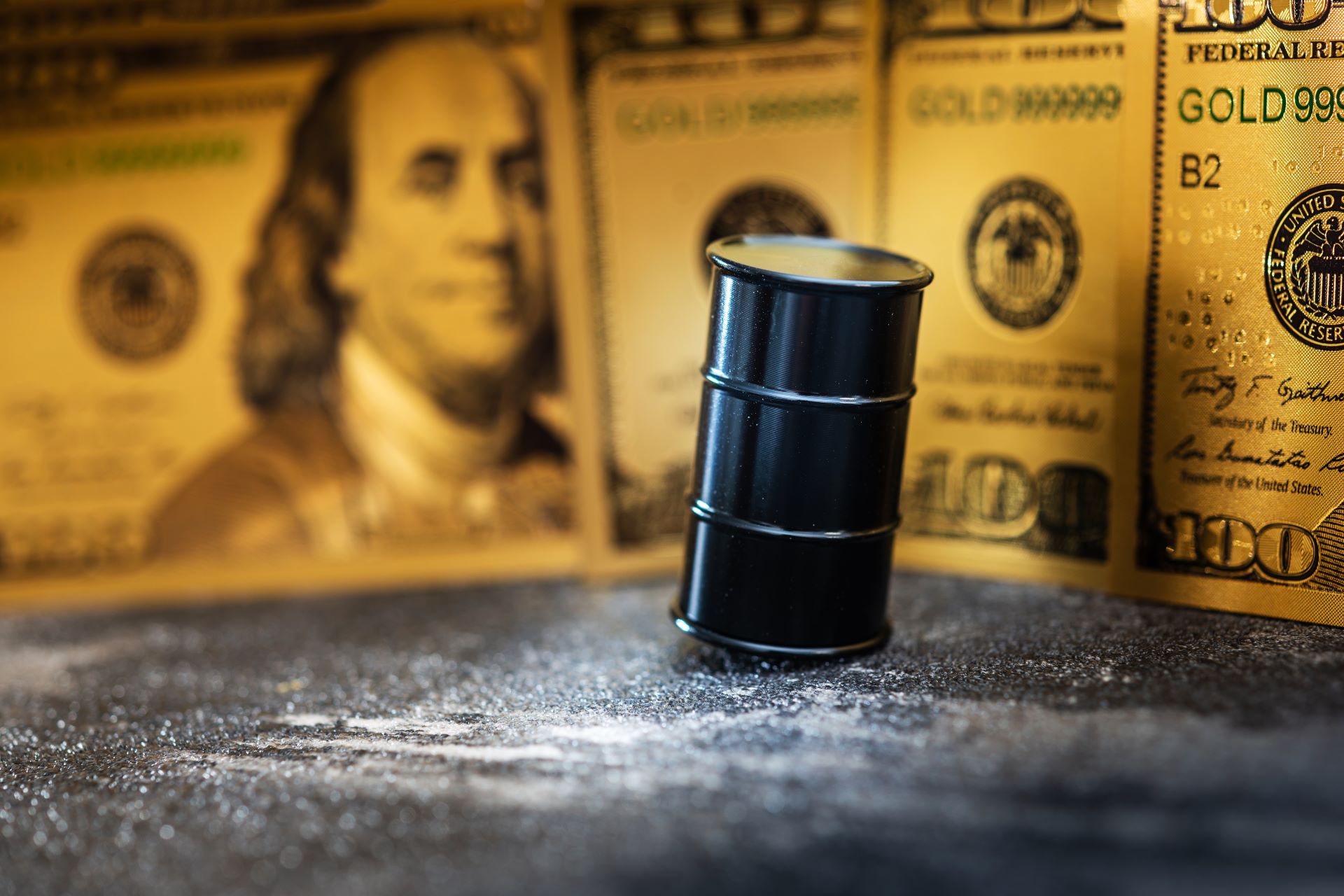 US President Trump directed the killing of top Iranian general Qasem Soleimani in a drone attack at Baghdad airport last week. This event has sparked an already volatile situation in the Middle East and Iran has vowed to retaliate and strike revenge. Iran is expected to strike back, but the timing or extent of that retaliation is not yet clear. In response to Iran’s promises of revenge President Trump has warned that the US is targeting 52 Iranian sites and will strike ‘very fast and very hard’ if Tehran attacks Americans or US assets.

Escalation at some point in the coming week now seems almost inevitable with the ball currently in Iran’s court. Some participants are speculating that Iran may retaliate after the IRGC Commander’s burial later today.
If and when there are any further aggressive strikes or actions from the US or Iran, I am expecting typically risk-off moves. This will mean buyers stepping into gold and the yen. Have a look at the gold chart below:

Gold has also been bid seasonally due to the Chinese Lunar New Year on strong seasonal demand for physical gold. This is adding extra force to the up move; expect further buyers at the market and at pullbacks on any more military news that makes the present situation even more serious. As sad as the military action is, I am expecting gold buyers as investors seek the safe-haven status of gold.

As well as expecting gold buyers on any further aggressive strikes or actions I am also expecting oil buyers too. Look at the oil chart below to see the huge gains made last Friday as the market began to fear oil production levels being hurt. See the US oil chart below: 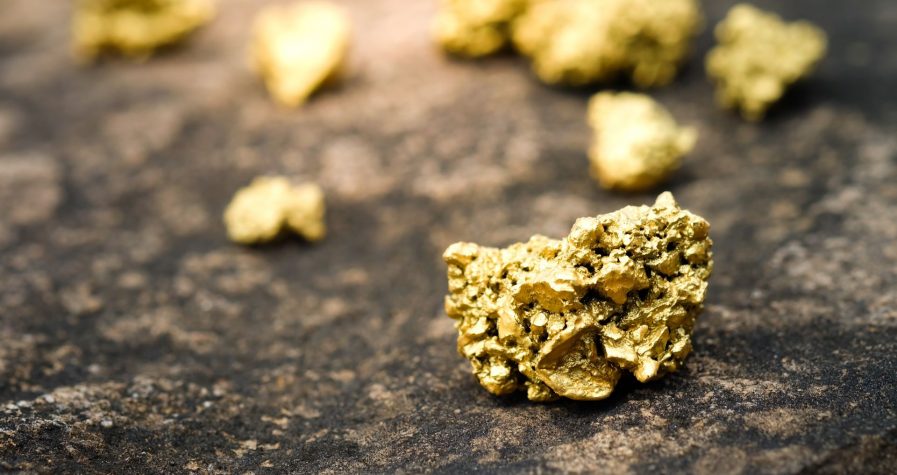 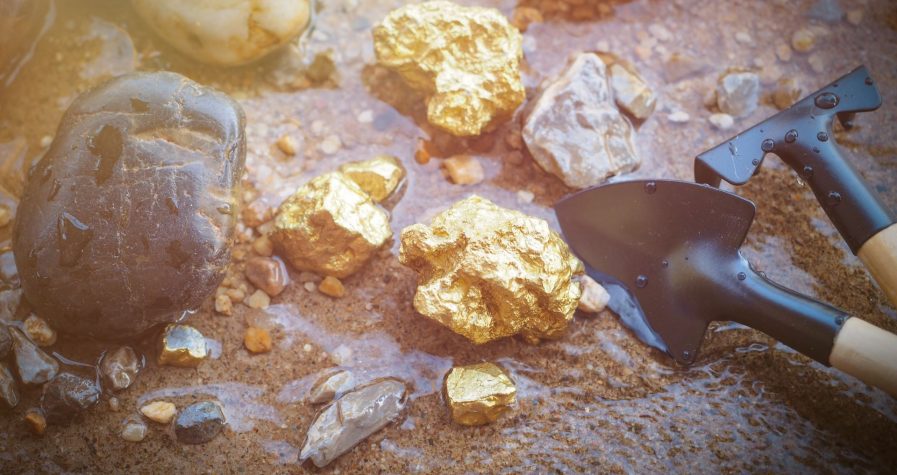 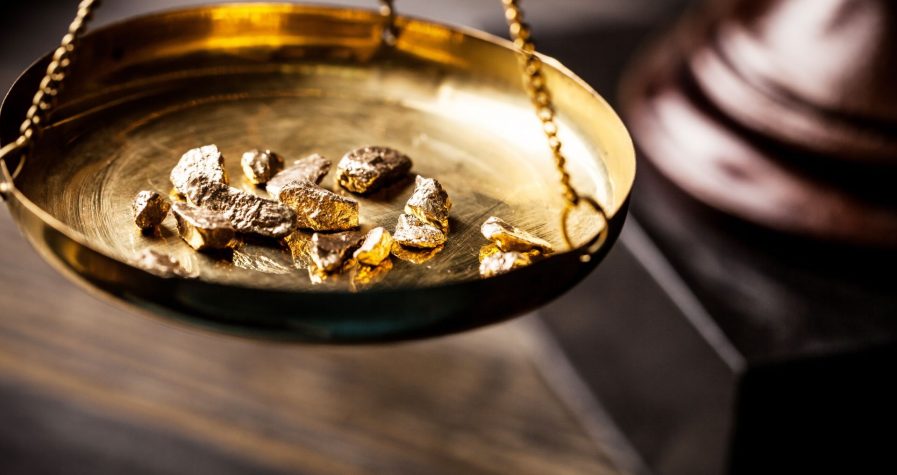 Gold looking like it will soon find a top 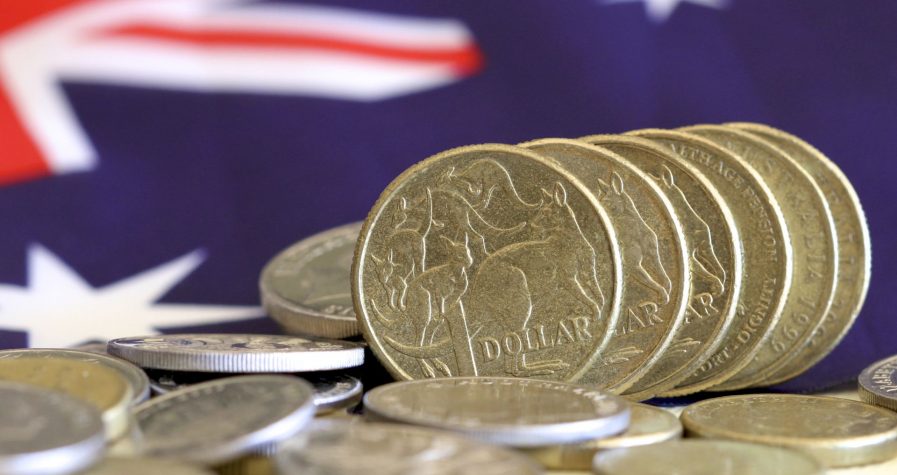 AUD looks bearish for May