The Bank of England has been one of the few major central banks that did not join the trend of central banks who cut their interest rates last year. Although the GBP was dragged down by Brexit concerns and uncertainties throughout 2019 the Bank of England was able to avoid the general global monetary policy easing bias of 2019.

The GBP has been pressured at the start of this week on the news that a number of Bank of England members are now biased towards a rate cut. Vlieghe said over the weekend that he would need to see an improvement in the data to justify waiting to lower the current rate of 0.75%. BoE members, Saunders and Haskel, would like to see a rate cut and on Wednesday it is expected for Saunders to detail his case for a rate cut when he speaks at 08:40GMT on Wednesday.

The UK GDP data yesterday showed a dovish m/m GDP reading of -0.3% vs 0.0% expected and +0.1% prior. Manufacturing production was also lower at -1.7% vs -0.3% expected, so these weak data points added to the bearish GBP outlook. In this environment, it is expected further GBP weakness through today and into Saunders speech tomorrow AM UK time.

Looking at the GBPUSD pair we can see that it has been steadily sold off from the 1.3500 highs after the UK election in December 2019. Expect sellers on retracements on this pair, but watch out for Saunders speech on Wednesday for potential GBP volatility depending on what path he indicates ahead for interest rates. 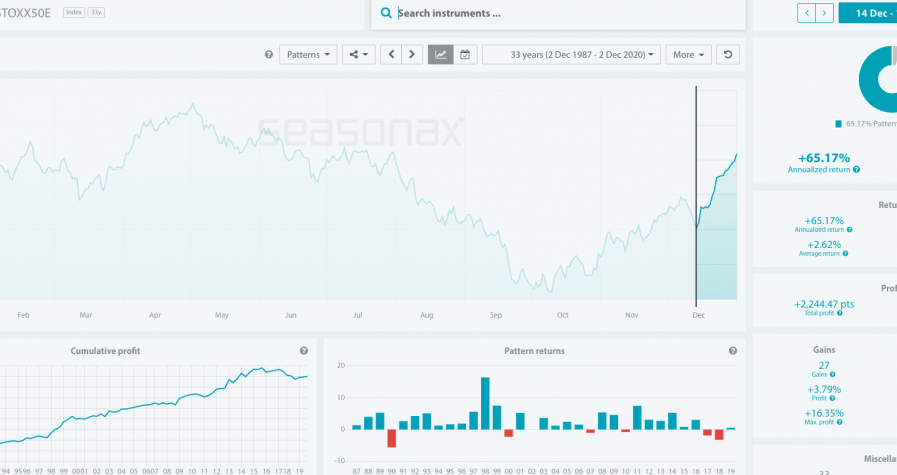