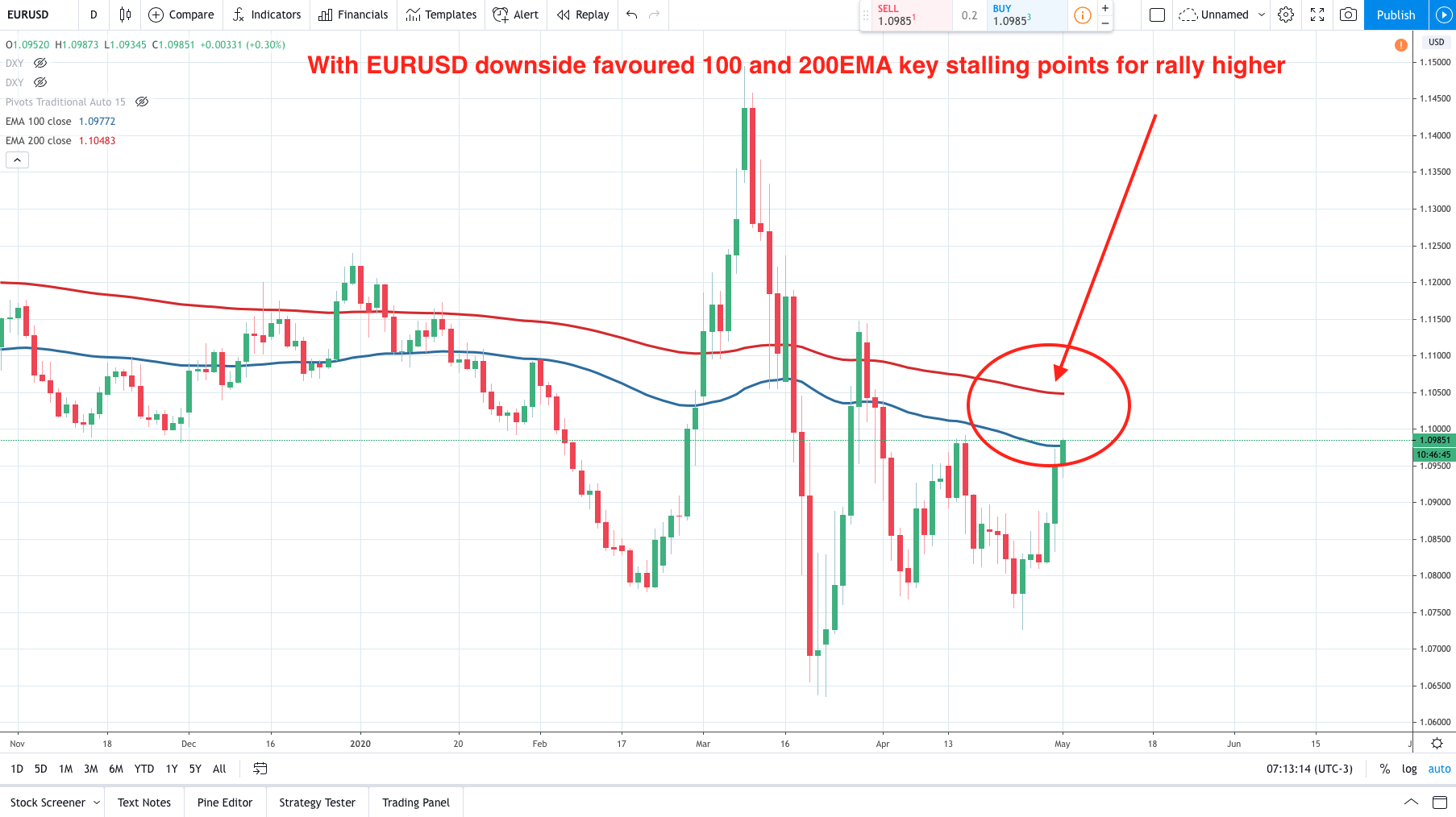 The EURUSD rallied higher last week, but it was mainly a dollar led move. It was the month end re-balancing that led to strong USD selling as investment banks had warned. However, there is one aspect to note via Bloomberg. That issue is the ECB’s decision to cut interest rates as little as -1% on TLTRO III loans. The anticipated impact of this is that it will encourage a ‘buy everything’ attitude to euro-area bonds. This in turn will drive money-market rates and bund yields even lower than current rates.

Bloomberg article pointed out that this phenomena can be seen right from the decision when the yield differentials between 10 year bunds and 10-year US treasuries widened by a steep 10 basis points right away. The spread between the 10 year JGB’s and bunds also widened in favour of JGB’s by a similar number. Taking a look at the chart below you can see that a move in the spread of that margin is a rare event.

The currency’s volatility smile over most time horizons show a preference for deep OTM puts (selling pressure), which corresponds with the ECB being keen to increase the size of the PEPP program. The sum total of this analysis is that it all points to EURUSD downside to resume and a test of 1.08 rather than a test of 1.13.

Looking at the EURUSD daily chart above there is key resistance over head  from the 100 and 200 EMA which should contain price as long as the situation remains the same. 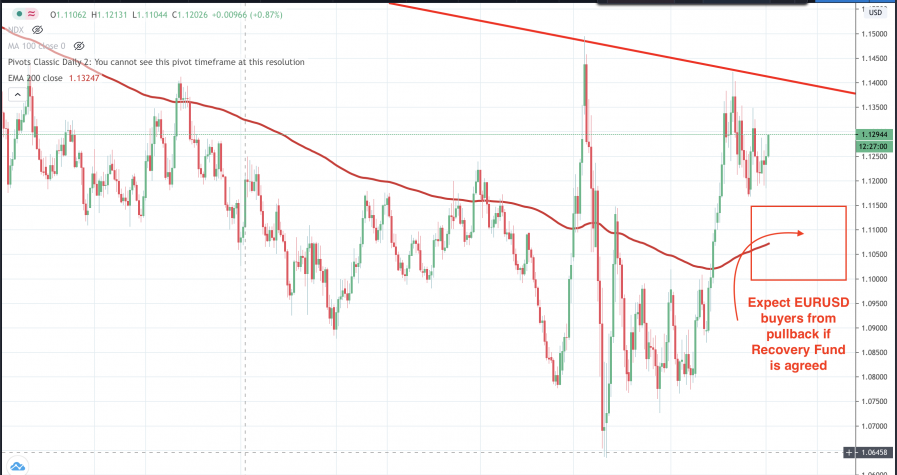 How Merkel can smooth the Recovery Fund proposal 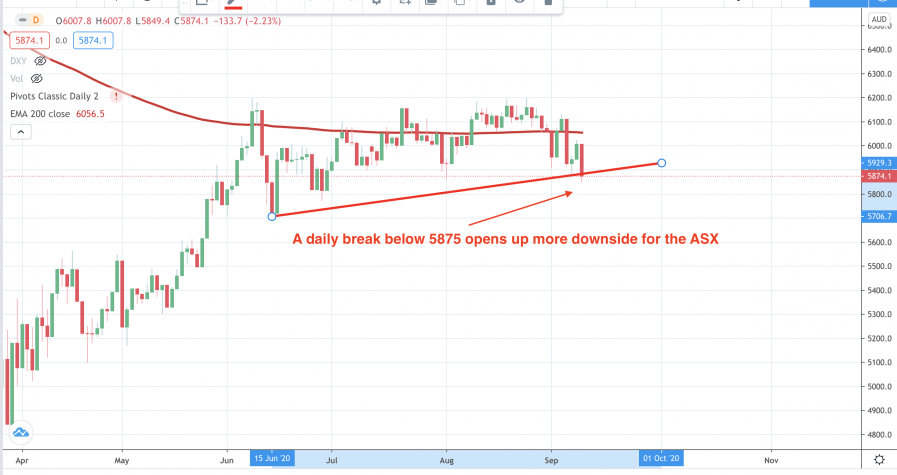 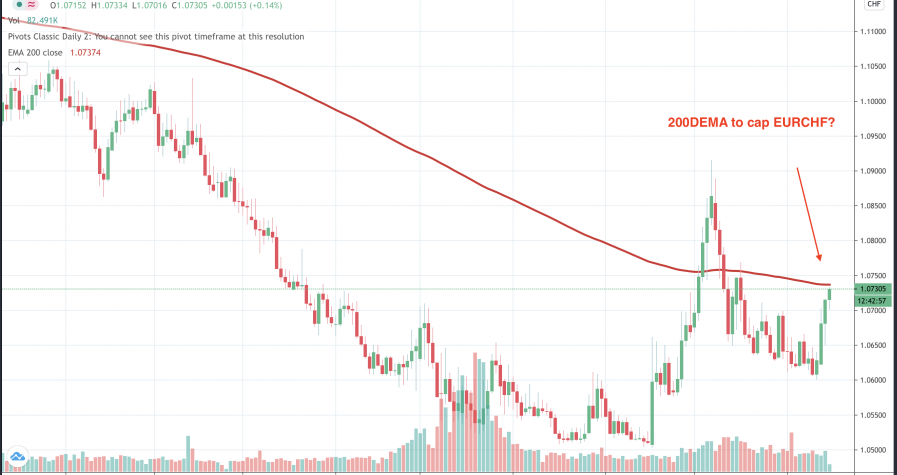 Where now for the EURCHF? 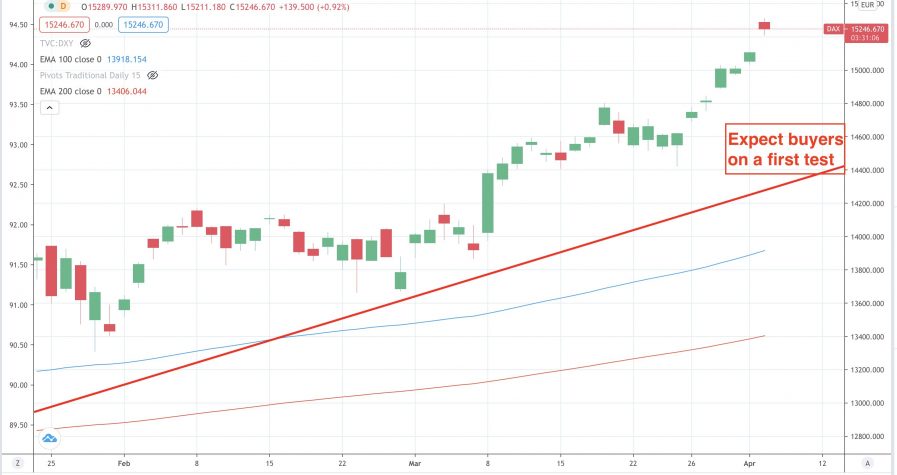 NZDJPY: Is 79.50 a good area for NZDJPY dip buyers?
FTSE100: Is the FTSE 100 going to hit 7500 this year? Or will it disappoint bulls?
Gold: When real yields and the USD fall, gold normally rises higher.
Oil: Does $80 remain a great place for dip buyers?
Copper: Strong demand has been supporting copper prices. Is copper a buy on dips?
BTC: Now the first Bitcoin futures ETF is launched, will we see a sell the fact response in BTC?
AT&T: Can $64,000 hold? Will BTC miss a ‘buy the rumour, sell the fact response?’