Well that’s what the options market is pricing in.

If you look at the table below you can see that options markets are pricing in EURCHF below parity for 12 months time. 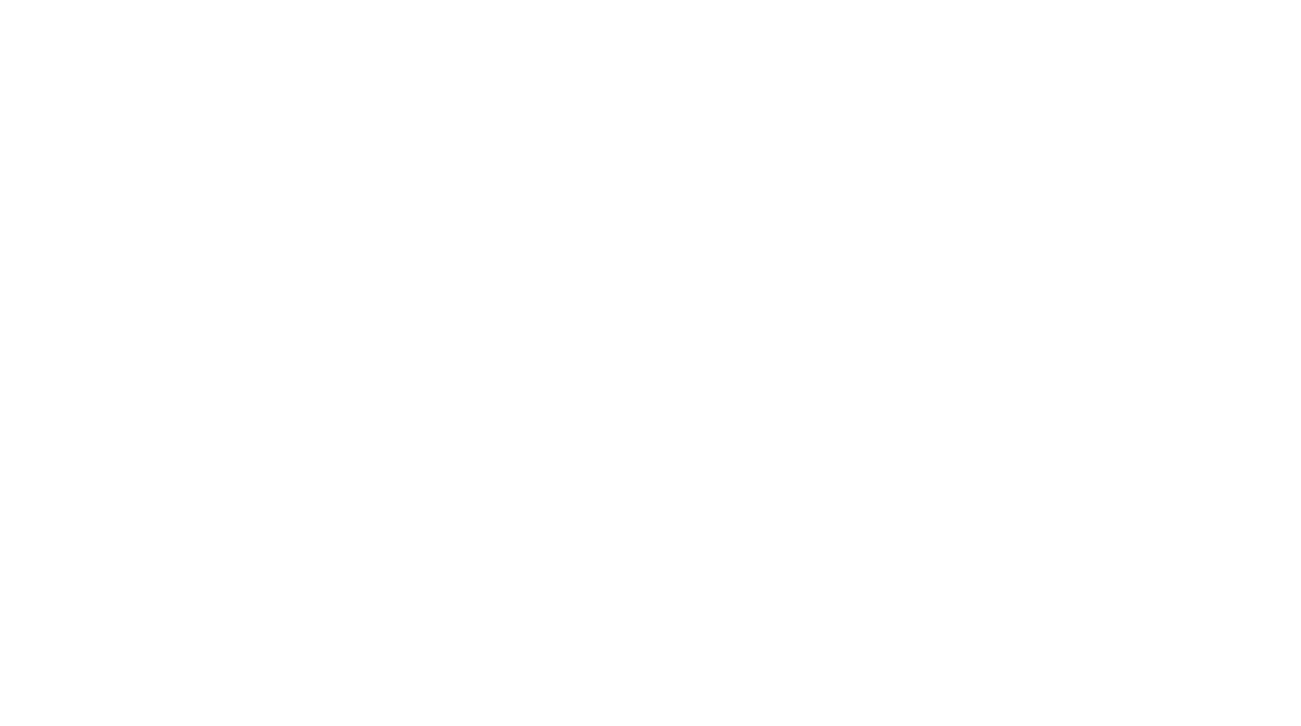 Now, CHF strength is a constant concern for the Swiss National Bank due to its large export market. A strong CHF harms Swiss exporters, so the SNB actively guards against a strong CHF. If the exchange rate falls to EURCHF 1.000, or looks like doing so, this will frustrate the SNB and their attempts to shield their exporters.

These options pricing above make sense of Thomas Jordan’s recent comments. The chair of the SNB, Thomas Jordan, recently said that the SNB are making a ‘substantial commitment regarding FX intervention and that they might cut interest rates even more. Remember the SNB already have negative interest rates. We have also seen growing evidence of SNB intervention in the FX markets from their last sight deposits for the period ending 8 May.

So, here are some things to look out for that could prompt the SNB to act:

In summary, a fast and sharp rise in CHF strength could see the SNB move to act and support the EURCHF pair by buying euros in large volumes. This is definitely one area to watch for potential volatility.

Which COVID-19 vaccine is the best one to use?

Sell, store or dump! What companies will do with surplus stock