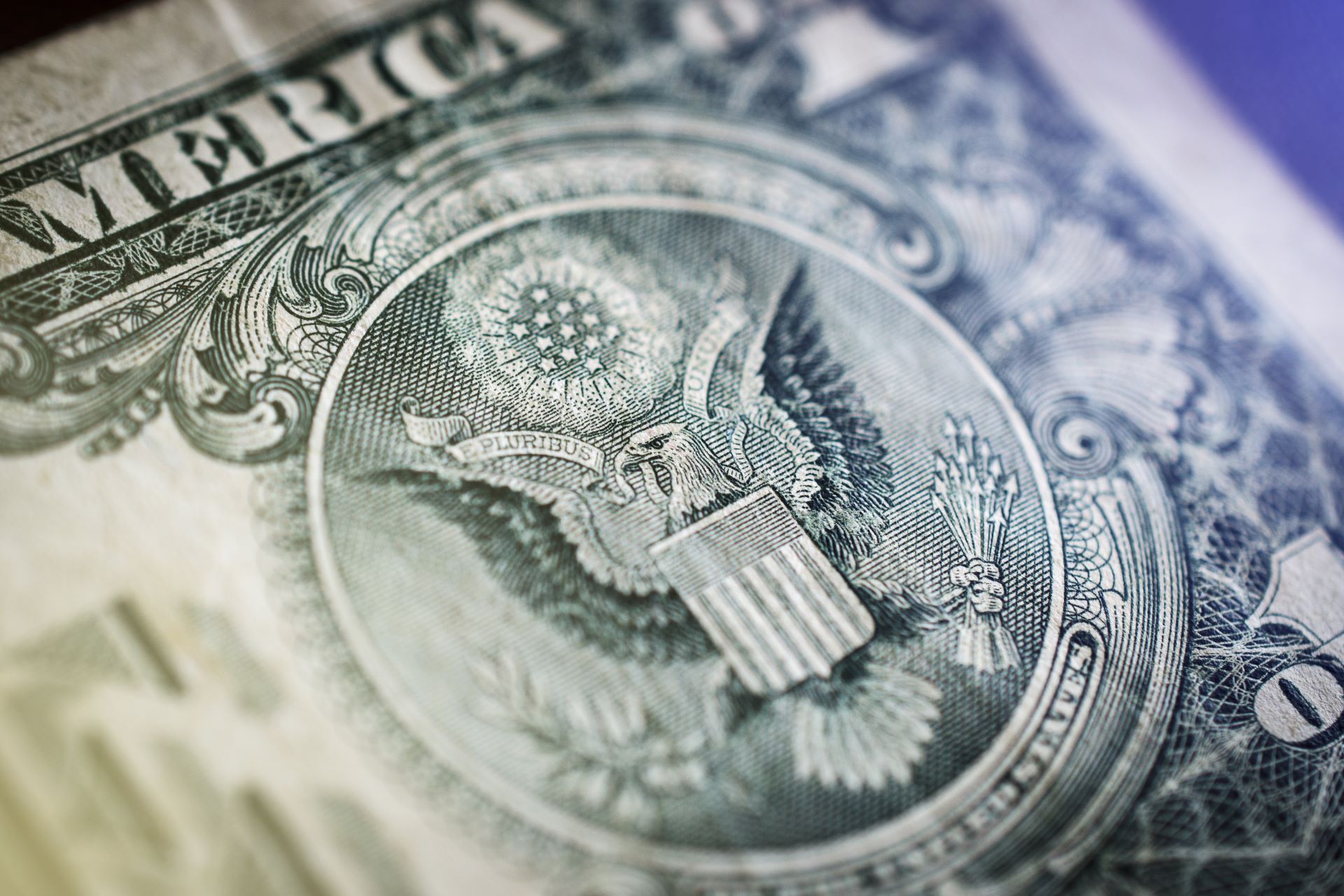 With the U.S. Dollar being the world’s reserve currency and the U.S. the world’s largest economy, the economic data from the United States is central to currency trading. Because it sets the interest rate on the dollar, the Federal Reserve (the United States central bank) is the most relevant central bank in the world. Nations around the world choose to keep their excess reserves in USD, and because the dollar is the designated currency to use when trading commodities, the changes in the U.S. monetary policy can significantly move financial markets.

As well as economic data, everything related to the Fed in the United States must be taken into consideration. The FOMC Statement, the press conferences (that will follow every FOMC meeting starting in 2019), and the Fed speeches in between two meetings are key events for anyone trading forex. Because the USD is the pillar of the forex dashboard, when it moves, the entire market moves. Released on a Wednesday every six weeks, the FOMC (Federal Open Market Committee) Statement presents the Fed’s point of view regarding the state of the economy, any changes to the interest rate, and forward guidance.

The Consumer Price Index (CPI) is the second most important economic news to watch for from the United States. Because inflation is part of the Fed’s mandate, investors closely observe any deviations from the 2% target rate and react accordingly. Core inflation ranks high in importance to the Fed; this data does not consider energy and food prices.

The NFP (Non-Farm Payrolls) leads the jobs data releases when it comes to potential market impact. Two days earlier, on a Wednesday, the ADP or private payrolls is also released. Investors use the data to make an educated guess about what the NFP number. Hence, they use the ADP to adjust their portfolio before the actual NFP release. Other job market releases include; Initial Jobless Claims, Continuing Claims, and ISM Manufacturing Employment.

The ISM (Institute for Supply Management) is the institute that runs these two surveys. They refer to the manufacturing and services sector, and the outcome is interpreted in relation with a level of fifty. Values higher than fifty indicate an expanding economy, while values lower than fifty indicate a contracting economy. The dollar may shift aggressively when the data doesn’t match the forecast.

GDP stands for Gross Domestic Product and shows the total value of goods and services in an economy. The higher, the better; this is the release that moves the entire Forex dashboard.

Throughout the trading month, releases like Building Permits, Existing Home Sales, etc., give a picture of the housing and construction sector. As the 2008 housing crisis showed, this is quite a vital sector of any economy. The data presented here moves the market. As first-tier data, it shouldn’t be avoided by any currency investor, as it can influence the dollar.

A lot of other economic data comes out on a monthly bias referring to the consumer sector etc. but the expected impact isn’t usually as decisive. 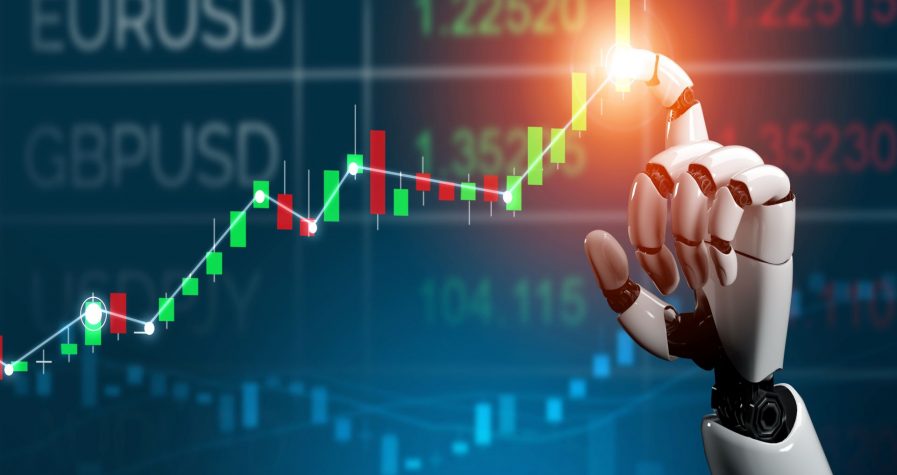 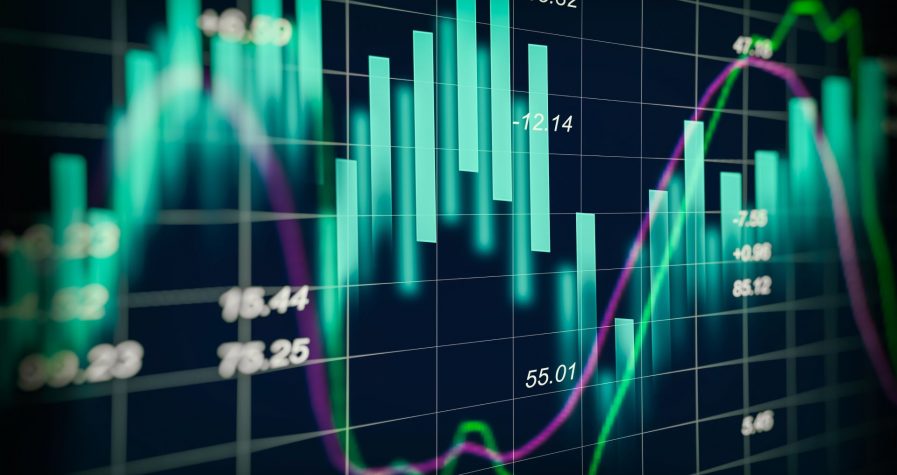 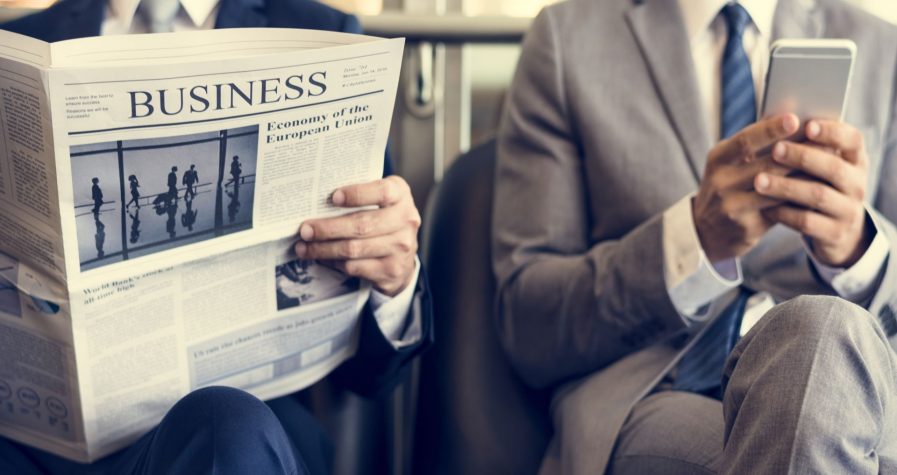 News Trading: How does it work? 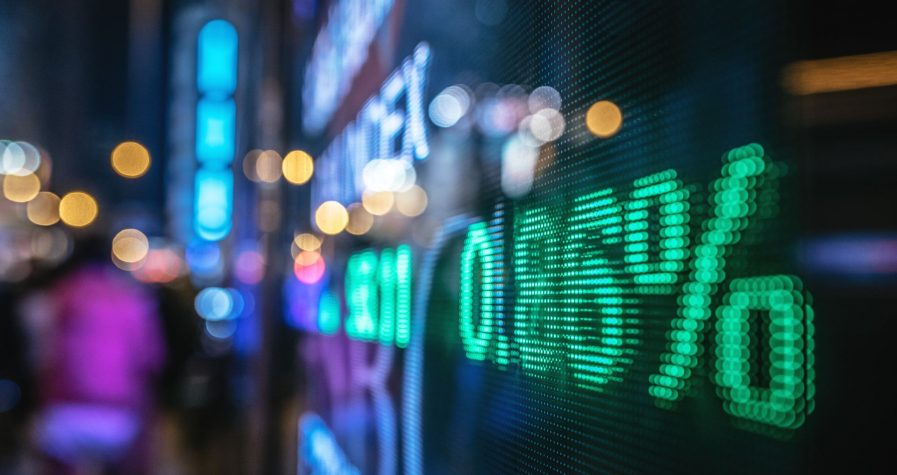