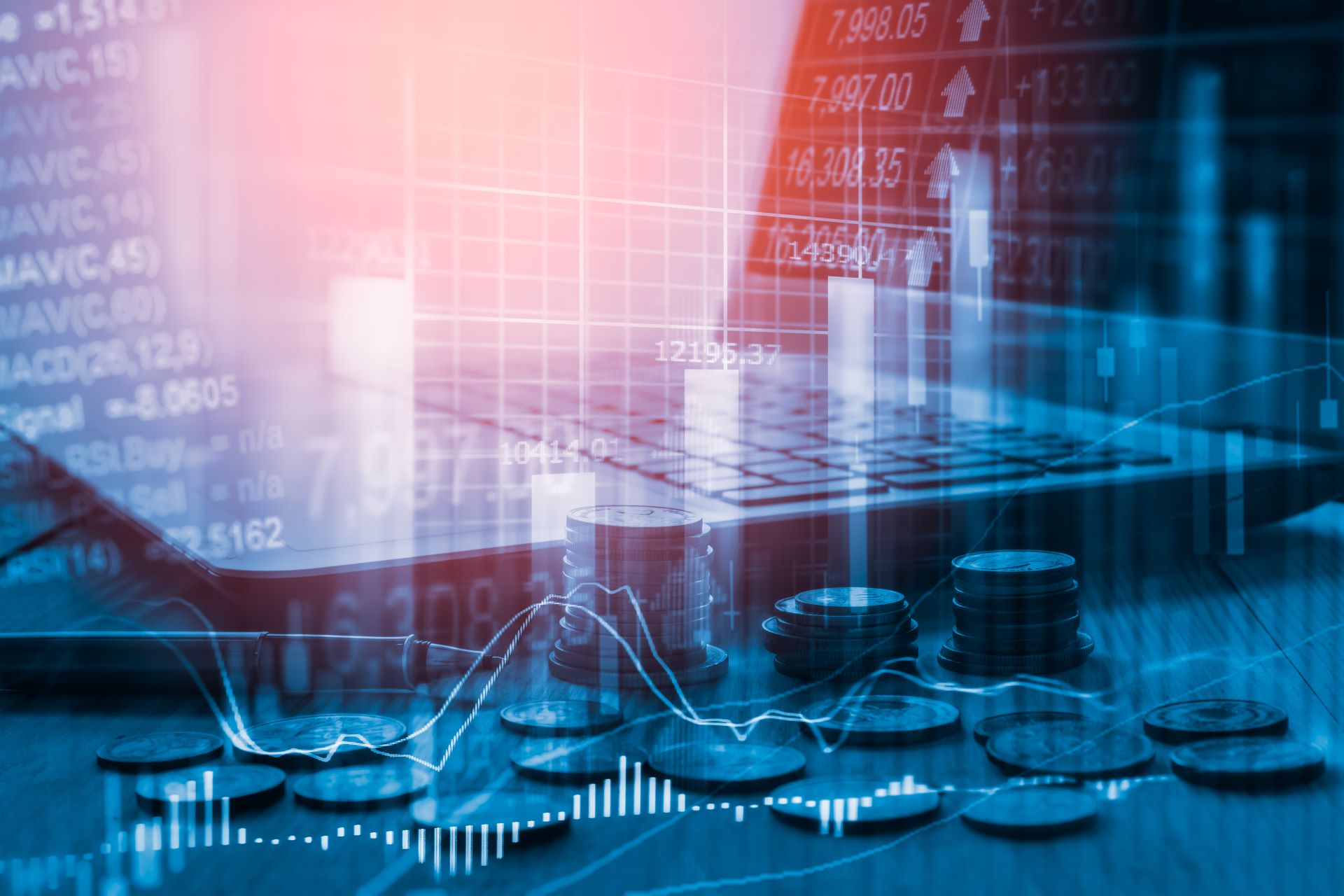 One way to look at support and resistance is to use horizontal levels. In both bullish and bearish trends, the market finds it difficult to pierce certain levels. The USD/JPY daily chart below shows the bears pushing lower during a rising trend. However, every time they enter the support area, the price bounced higher.

Eventually, the support gives out and, as explained earlier, turns into the new resistance area projected onto the right side of the chart. Often, the first time the price approaches this level again it will not be able to break it, as shown above.

Horizontal and dynamic levels in an area of confluence

One rule of thumb is that the more often the price approaches support and resistance areas, the less likely these areas will hold. We can see above that after the area of confluence rejects the bullish move, there are a few attempts to approach resistance, meaning it may not hold for long. So, where will the price most likely hesitate next? You guessed it; at the horizontal resistance level projected from past prices. 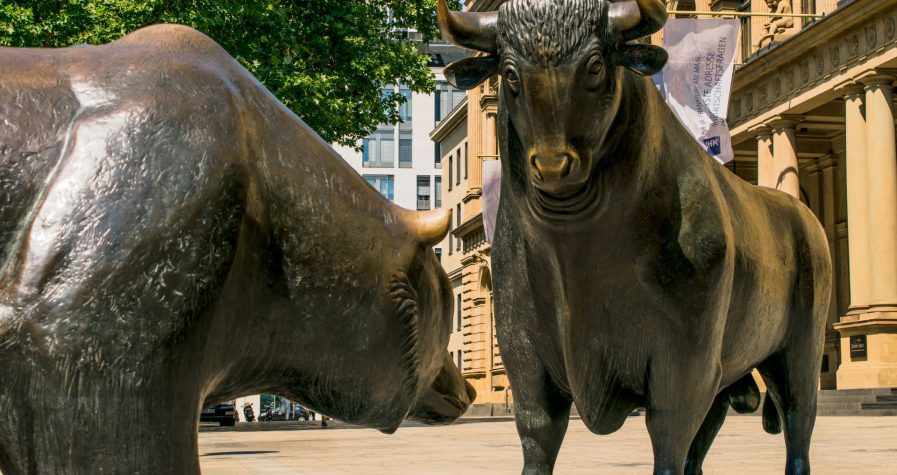 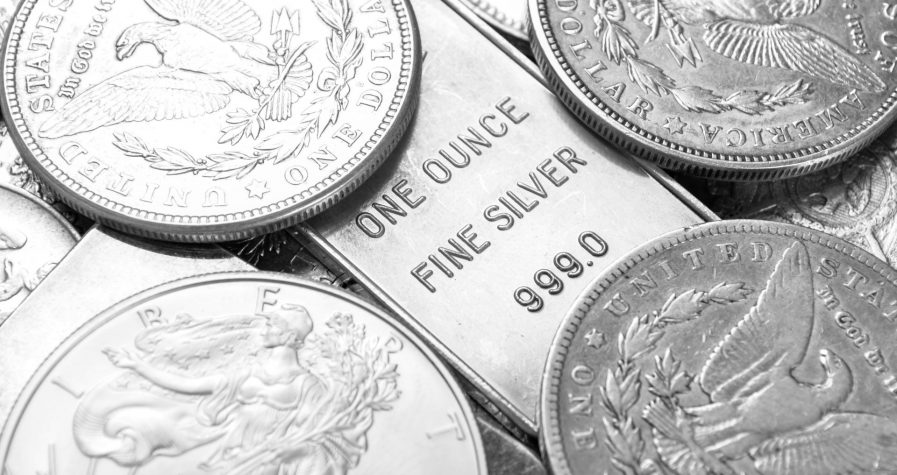 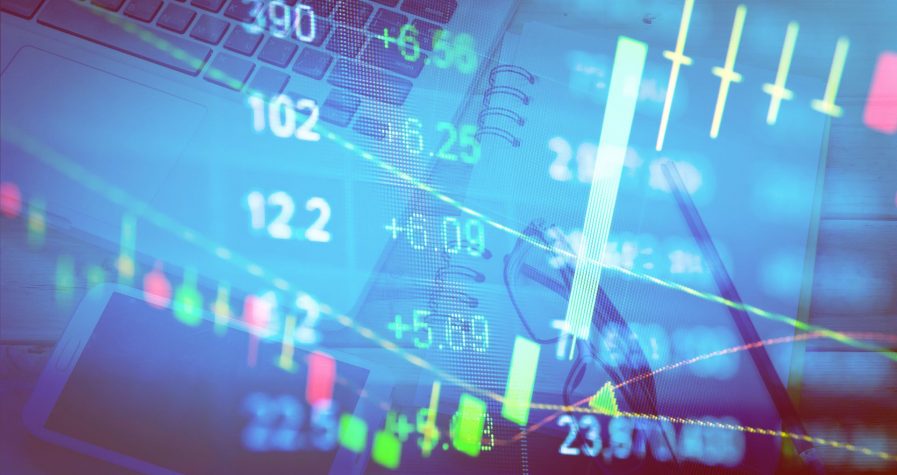 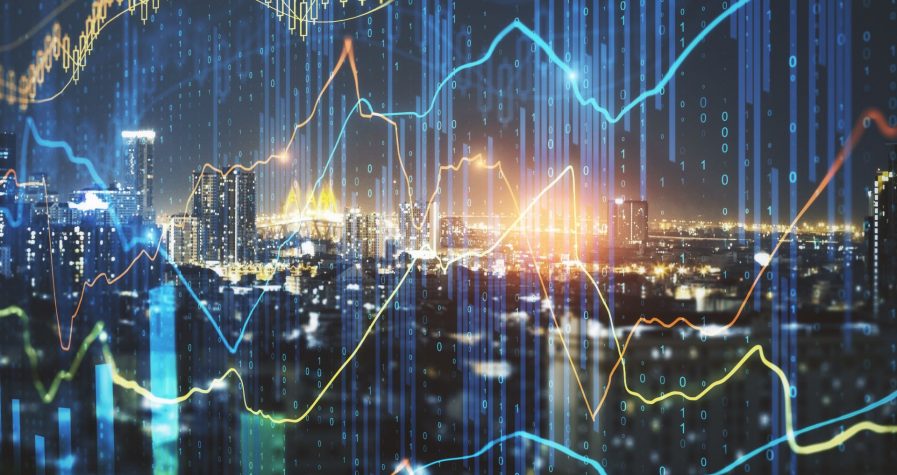