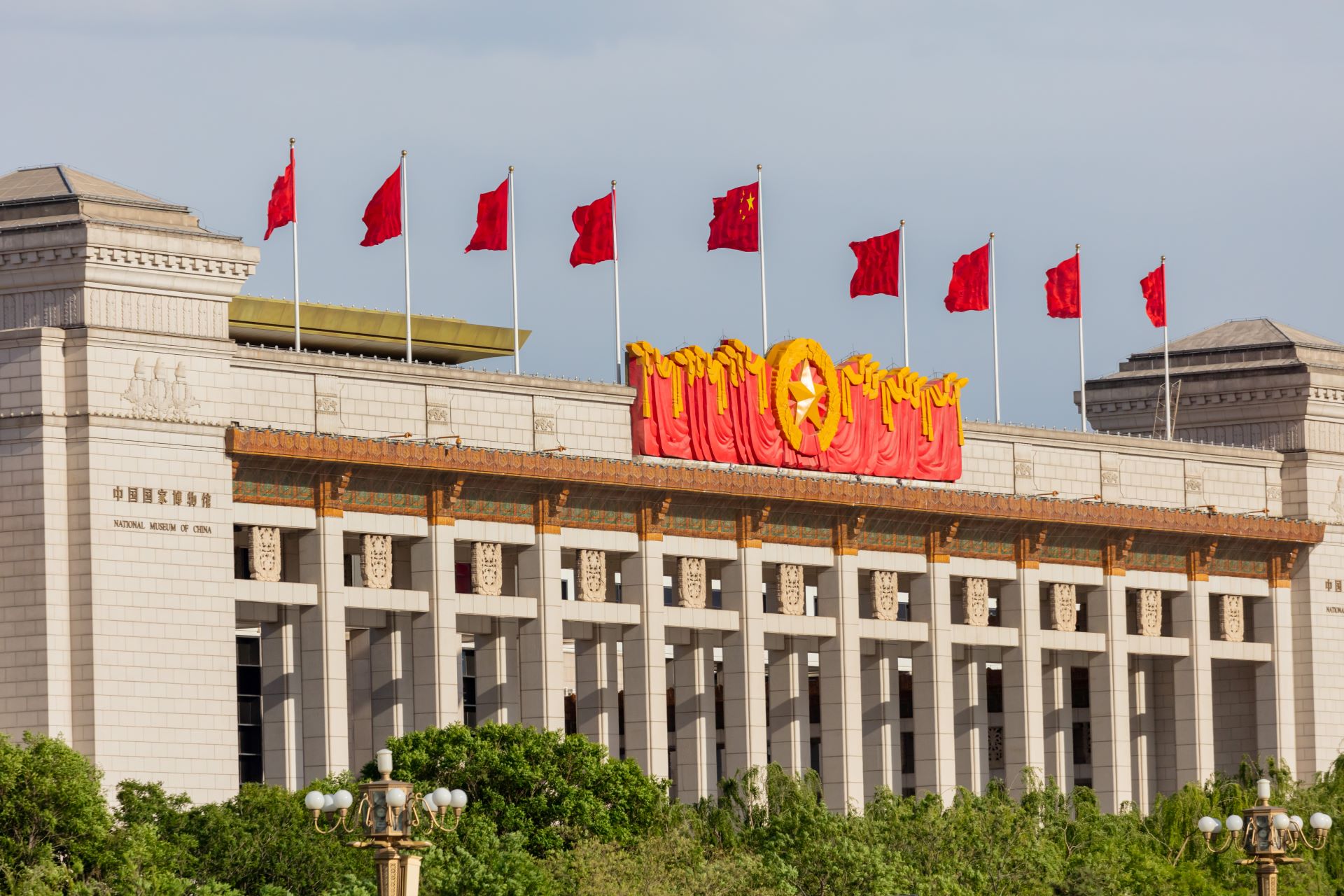 The Communist Party is now meeting over November 08 to November 11 in Beijing and the outcome will only be revealed by a communication after the event. President Xi is expected to look at securing a third five-year term and Bloomberg considers that President Xi may be issuing a ‘historic resolution’ in order to potentially set up a position where he is the countries President for life. There are a few very important pivots that could come from this meeting, so here is what to watch for.

This phrase ‘common prosperity’ encapsulates a key pivot away from western capitalism to a more socialist perspective. The idea is that China will be focusing on ‘re-distributing’ wealth. To be fair China has a huge wealth divide. The richest 20% earn more than 10 times the poorest 20% according to Bloomberg. This is a wider gap than in the US, Germany, and France. Around half of China’s population earn less than $2,000 per year.

This means that many companies are vulnerable to intervention from China’s communist party in order to ‘re-distribute’ wealth. Investors will be keenly watching the developments around this narrative as many individual companies could find themselves at future risk. You can see the number of times that ‘common prosperity’ has been referenced in the last year to observe its rising significance.

Banning cryptos, regulating gaming, education stock hit by policy shifts, are all just a small sample of the intervention due to the ‘common prosperity’ shift.

China would like to bring Taiwan under Chinese control. If President Xi had a lifetime in office he could structure a plan that would either end in the re-unification of China or was with the US. High stakes are potentially on the table here.

Real estate
The Evergrande saga bubbles on, so any reference to the real estate sector will twitch investors ears.

With environmental items top of the world’s agenda, it will not be a surprise to see China’s green goals re-stated or even expanded. China is currently aiming for carbon neutrality from 2060. This inadvertently made the latest power crunch worse and caused a surge higher in coal prices. Watch coal prices again in case there is a stated further pull from coal. 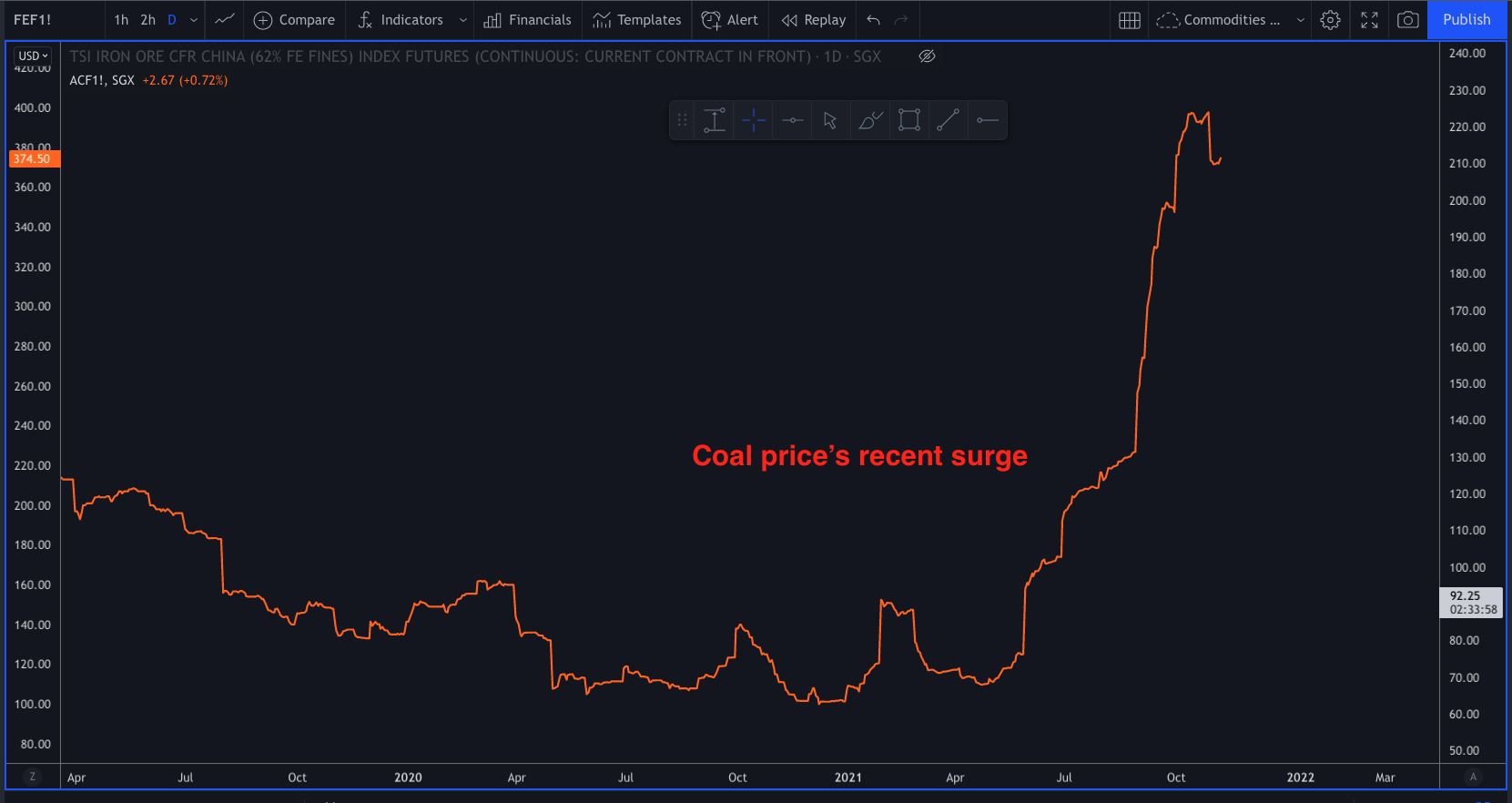 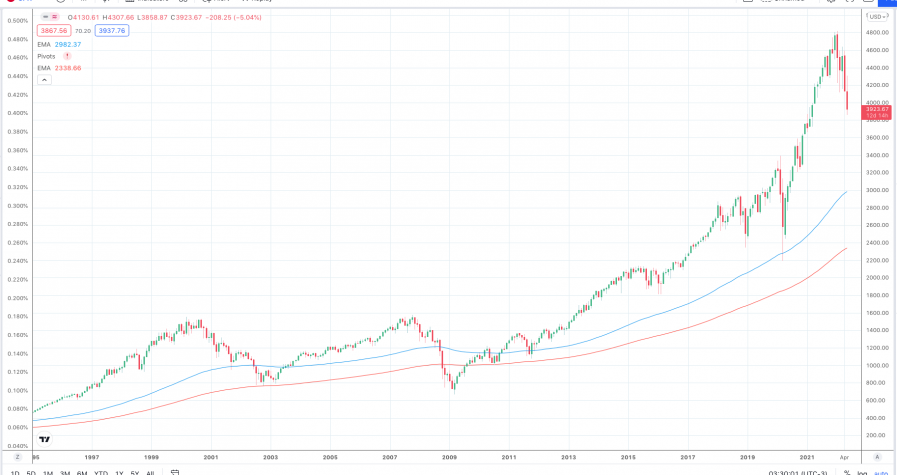 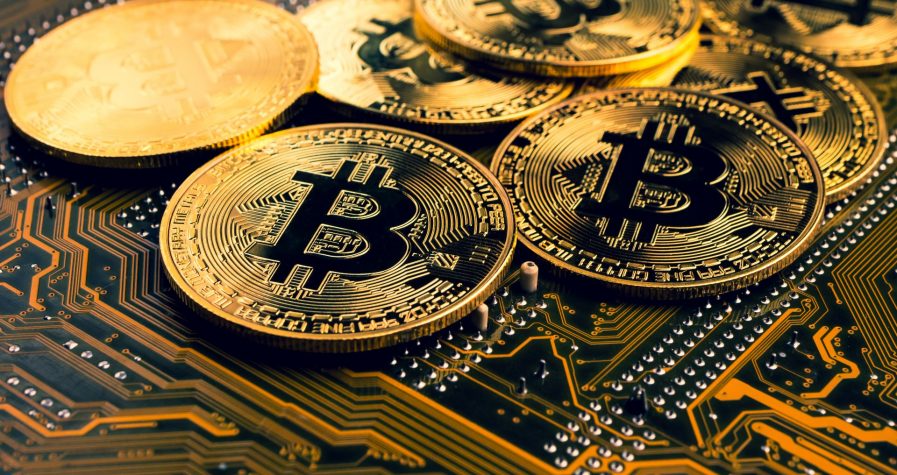 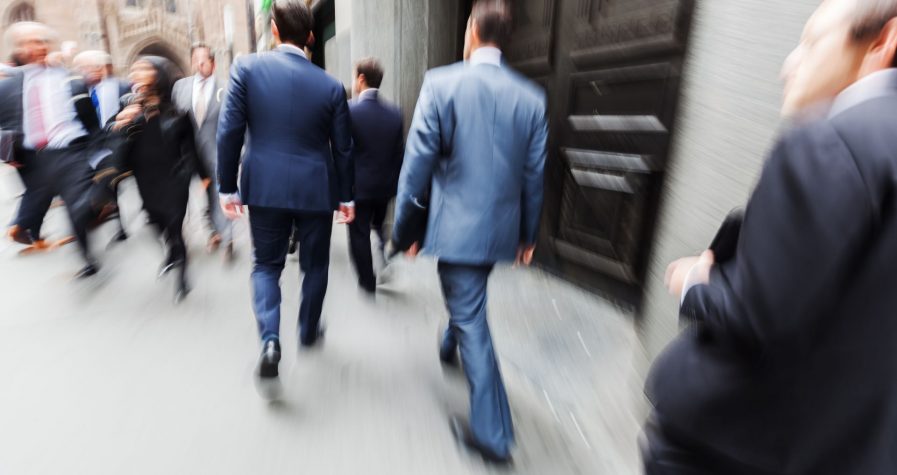 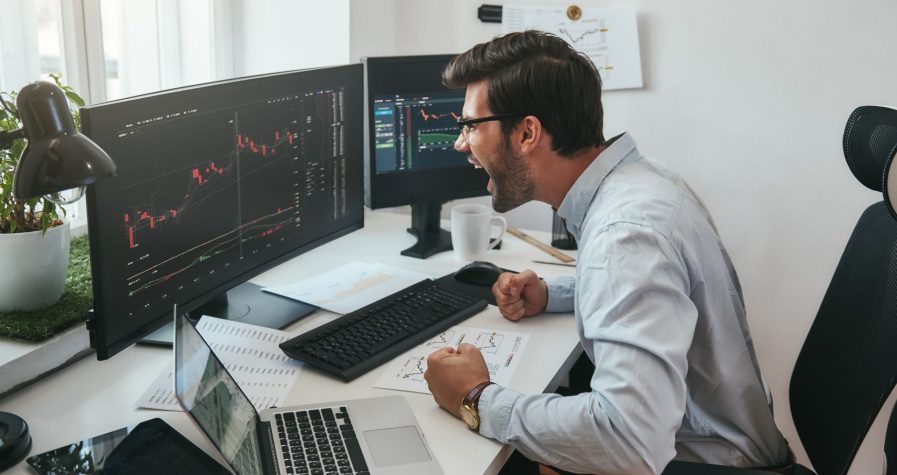