Heading into the Bank of England meeting Sonia futures were pricing in a more optimistic Bank of England with interest rates projected to rise next year. However. The actual meeting itself was a disappointment in that the factors of strength for the GBP were deferred in favour of caution concerning the recovery.

An abundance of caution

The only dissenter to the headline prints was Andy Haldane who voted to taper asset purchases. However, this was Andy Haldane’s very last MPC meeting, so he will be on to pastures new. That mainly leaves the doves in the nest, so the GBP sold off fairly quickly out of the meeting.

Inflation was considered transitory. The high inflation from May was acknowledged as ‘above the 2% target’ (it was 2.1%). However, this was seen as a passing figure and inflation was expected to rise up to 3% in the short term. 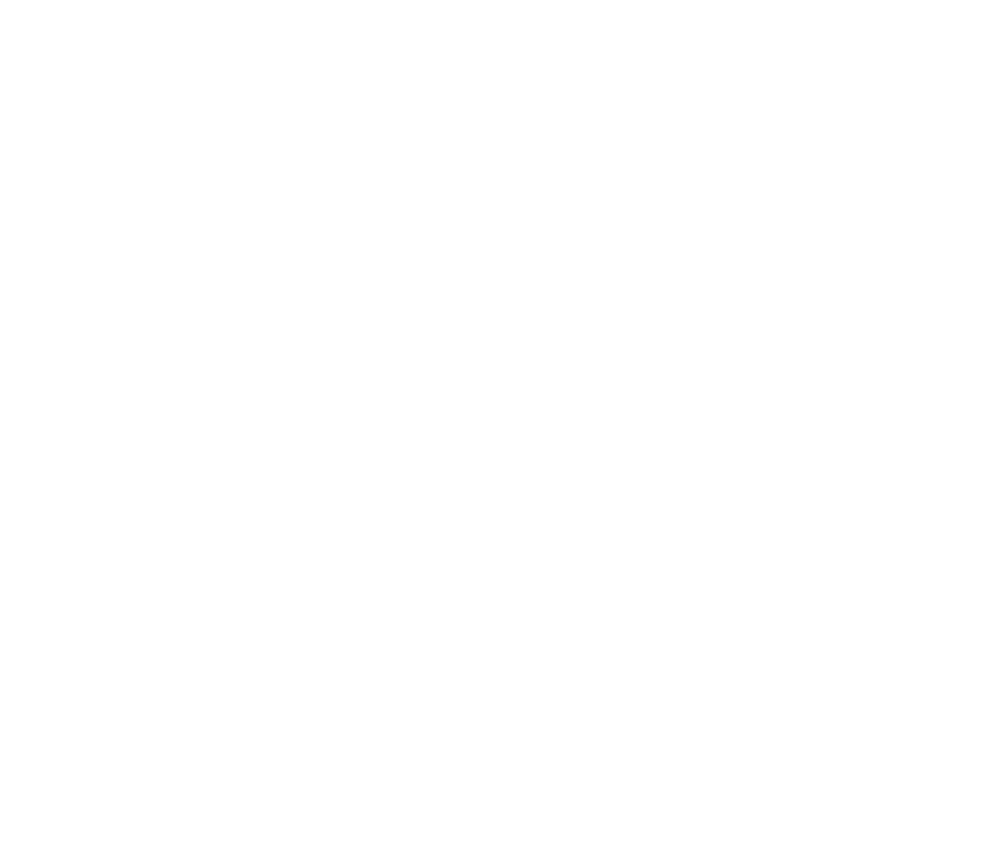 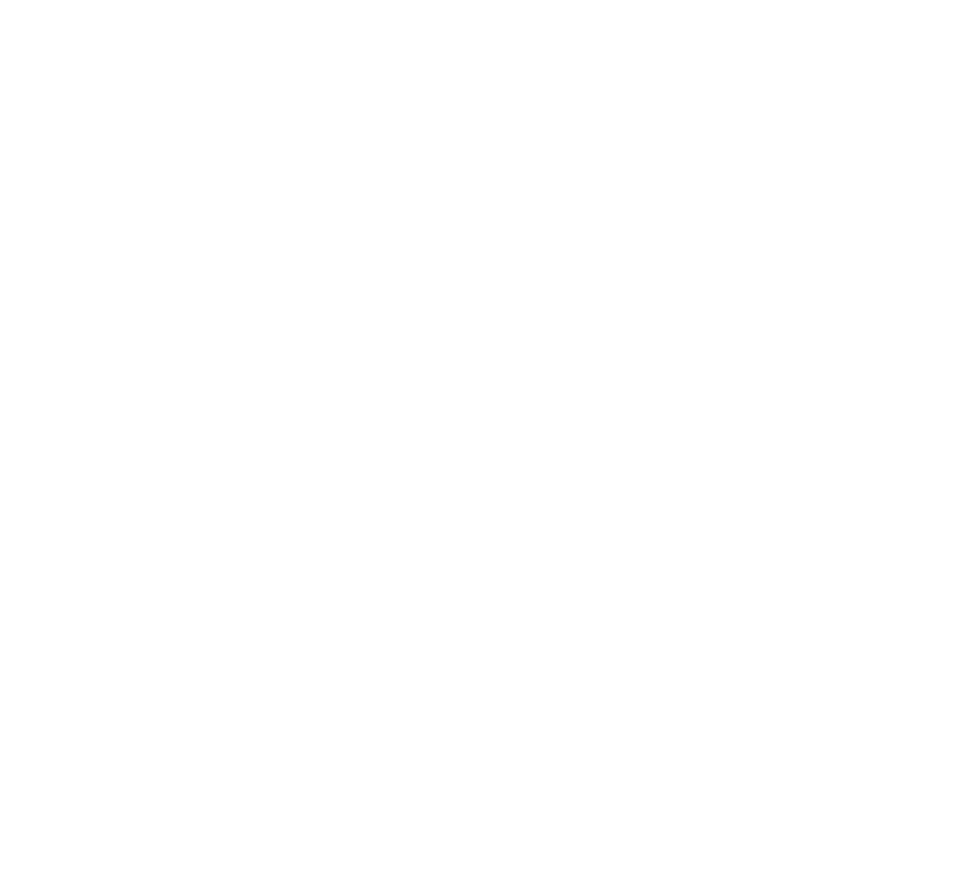 The hot housing market was merely seen as ‘strong’ and consumer confidence had increased. No concern to the BoE here though.

Employment levels were seen as uncertain and remember that the job scheme ends in September. So, BoE happy to shrug their shoulders a little until then about the true state of the UK labour market. In the big picture official unemployment of around 4.7% has shown that the schemes have worked.

August is now seen as the key date for the MPC to ‘fully assess the economic outlook’ more fully. This felt like a holding meeting and the GBP had little reasons to rally out of it. Perhaps they will taper next time? An August taper? We will see, but that would need Vlieghe and Ramsden to quickly fill Haldane’s hawkish shoes. The BoE is a source of confusion in some ways as they have revised up both growth and inflations, but still don’t give any reasons for bulls to take the Gap higher.

However, it is still reasonable to expect dip buyers in the GBPJPY next week. 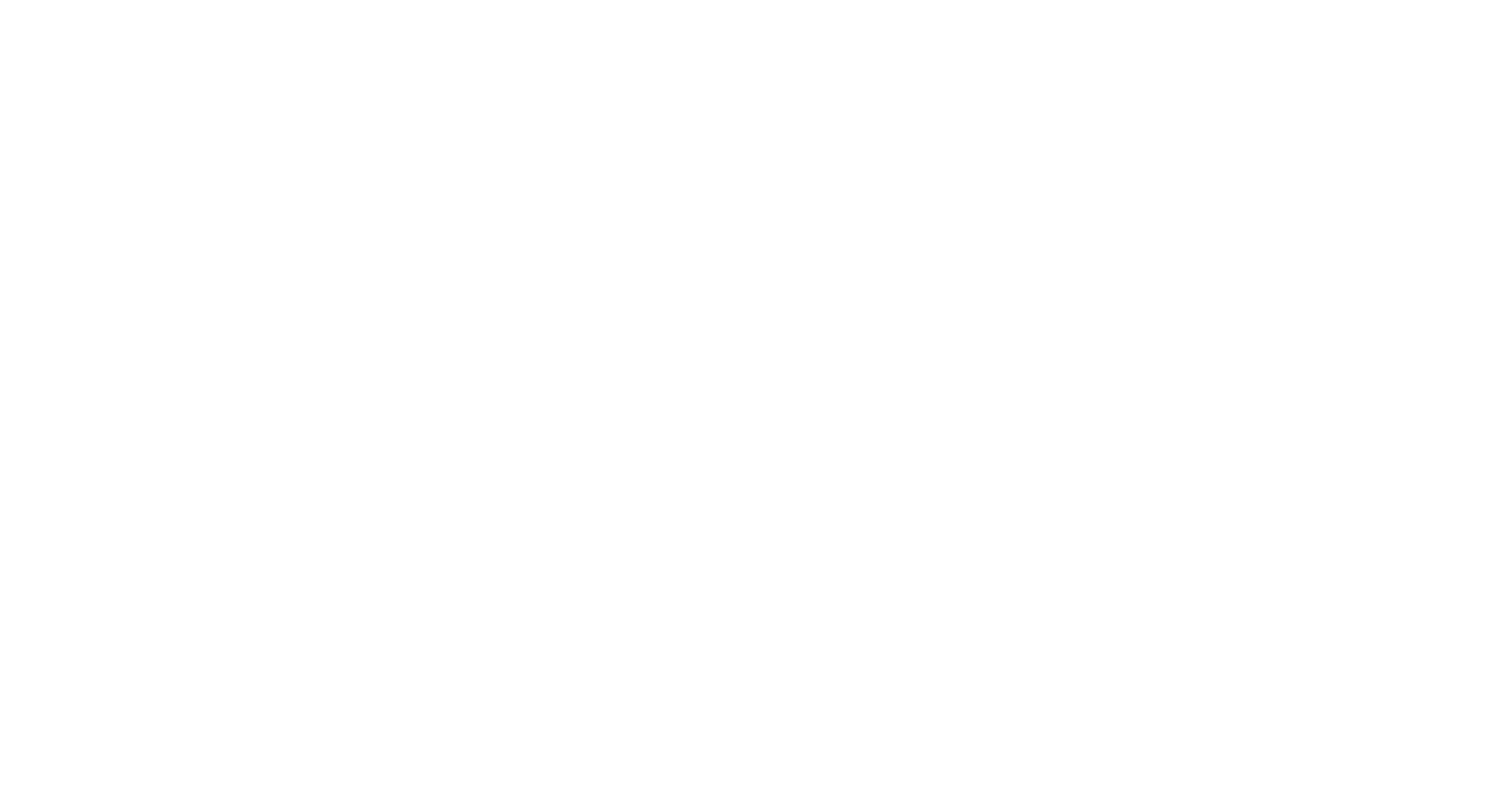