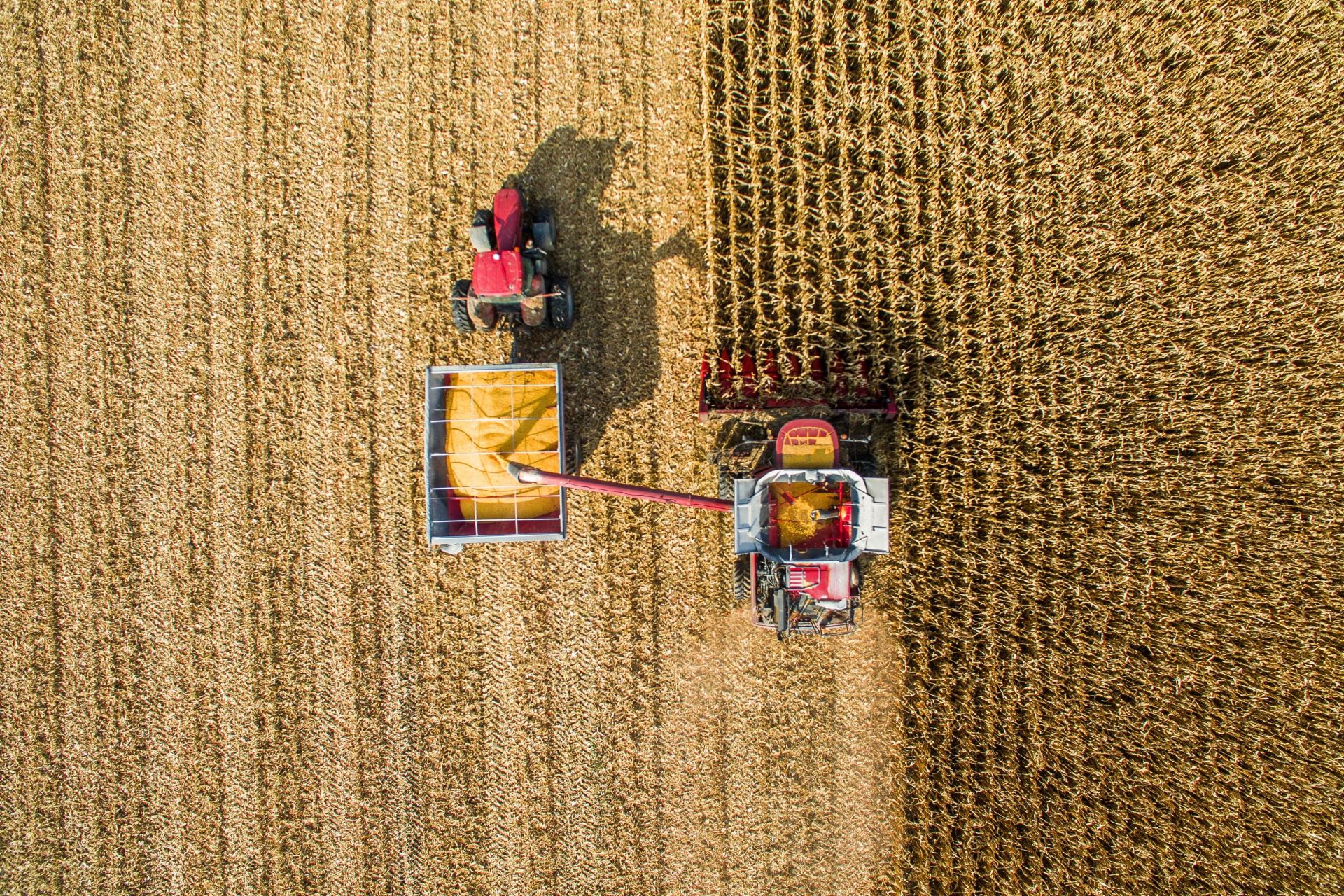 Corn has been on a strong run higher over the last months in line with commodities generally. Vaccine optimism, reflation expectations, and a weak USD have all lifted commodities. Corn, a food staple, has been no exception.

The good times to end?

However, Bloomberg Intelligence sees this trend coming to an end. Here is their thinking:

1. Corn may be elevated as crude oil

Having hit the highest prices in eight years they expect corn to follow the path of crude oil which they have as ending its recovery around $70 a barrel. They see corn and crude oil-linked via bio-fuels (~40% of the U.S. crop is used for ethanol production). Bloomberg intelligence expect response selling in corn as the front corn futures approaches $6 a bushel, but the December 2021 contract is trading at $5 on April 15. They see a greater risk of the front future moving to below $5 than sustaining above $6. 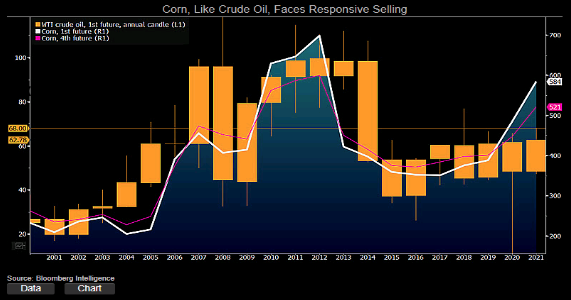 The most compelling point is one of context. The 10-year average corn price is about $4.50. So, subject to drought, the price is more likely to move to the mean as year-end approaches.

Backwardation is hitting the extremes with the one year curve reaching the most extreme valuation since 1996 and 2013. The corn curve, at around 12% backwardation at April 15, compares with the 10-year average closer to 4%. 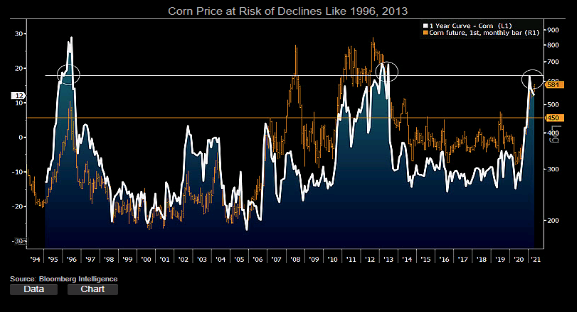 Innovation is going to improve yields and boost supply. This is longer-term bearish price pressure on corn.

So, there you have it. Bloomberg’s Intelligence and their view on corn. A simple way to monitor corn is via a simple longer-term trendline. Get below and that is an ideal place to limit risk in a measured way. 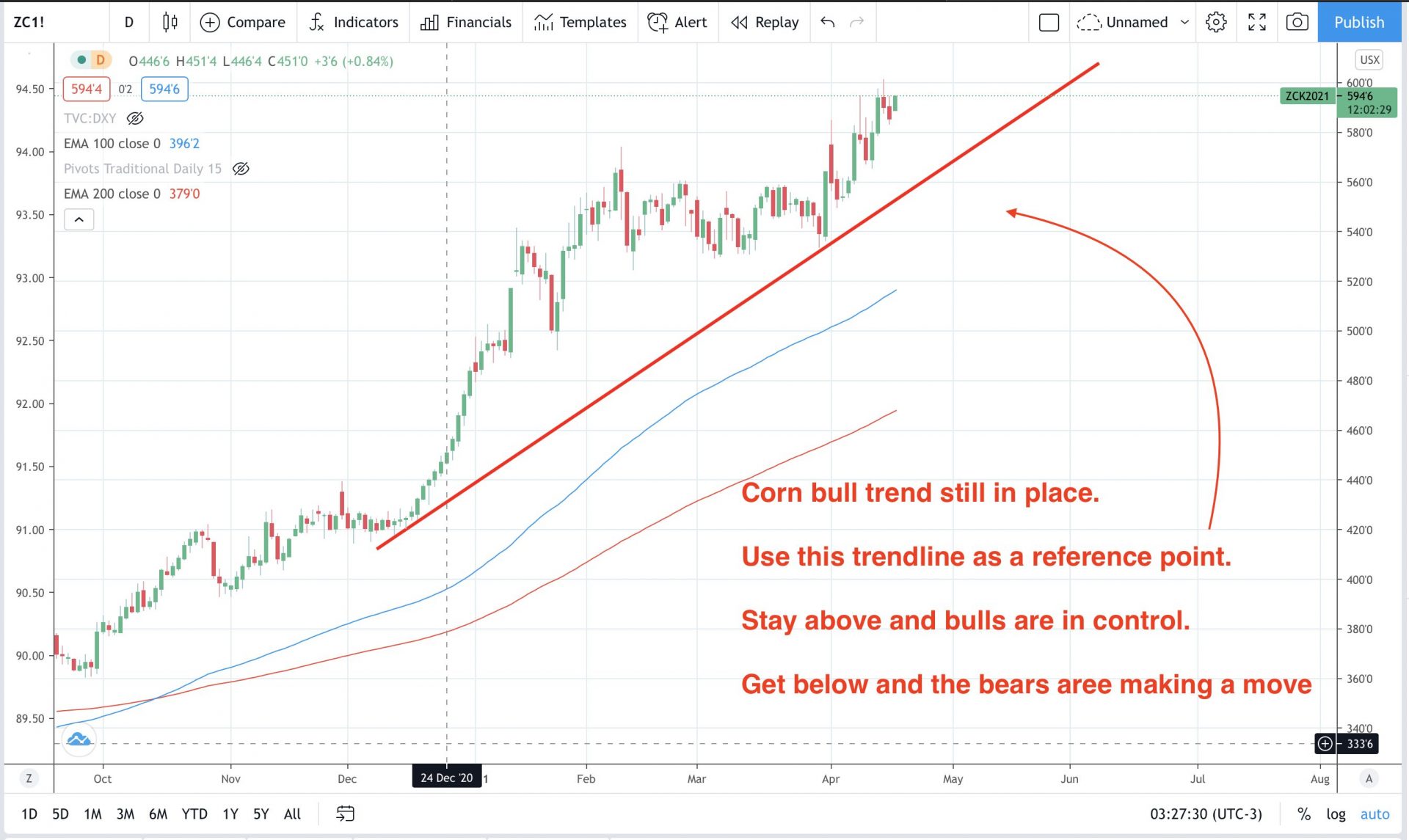 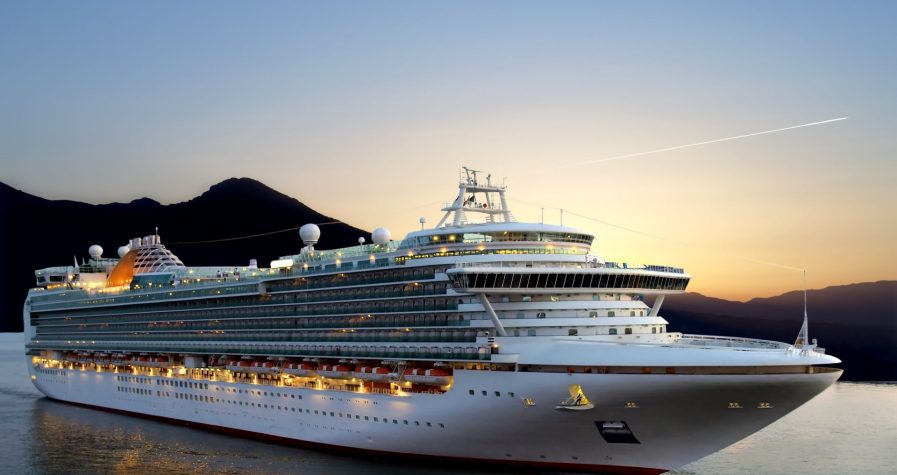 What bargains are to be had in the current crisis? 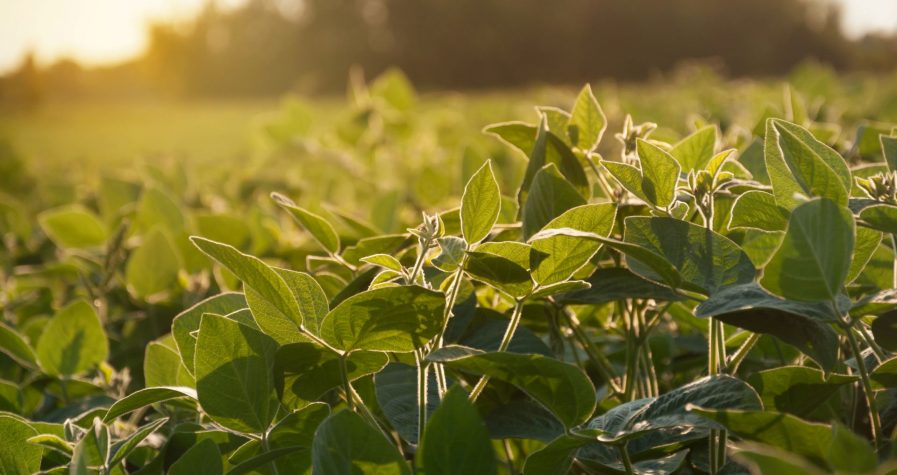 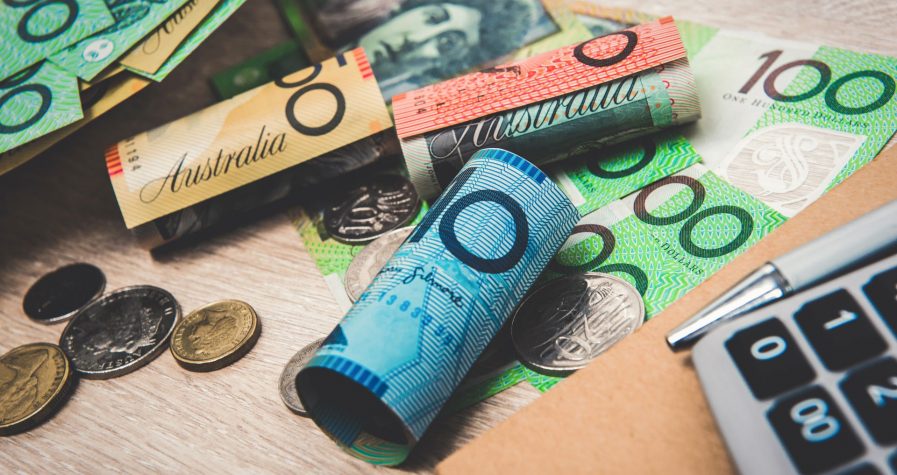 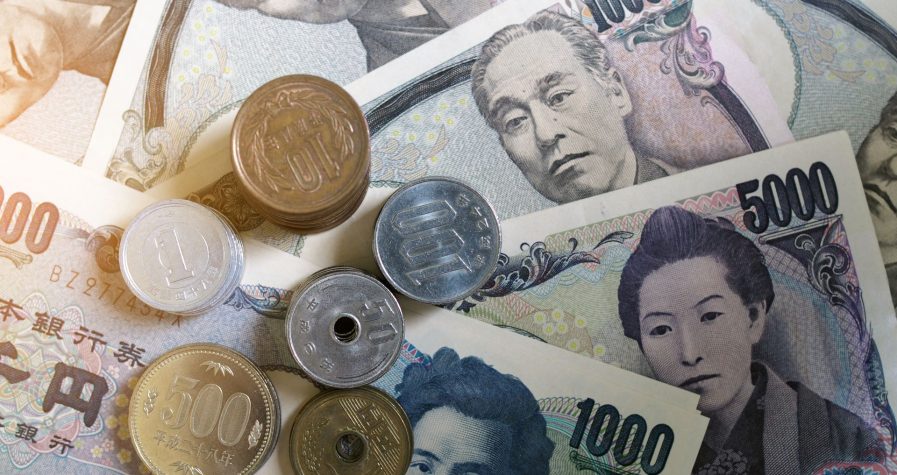