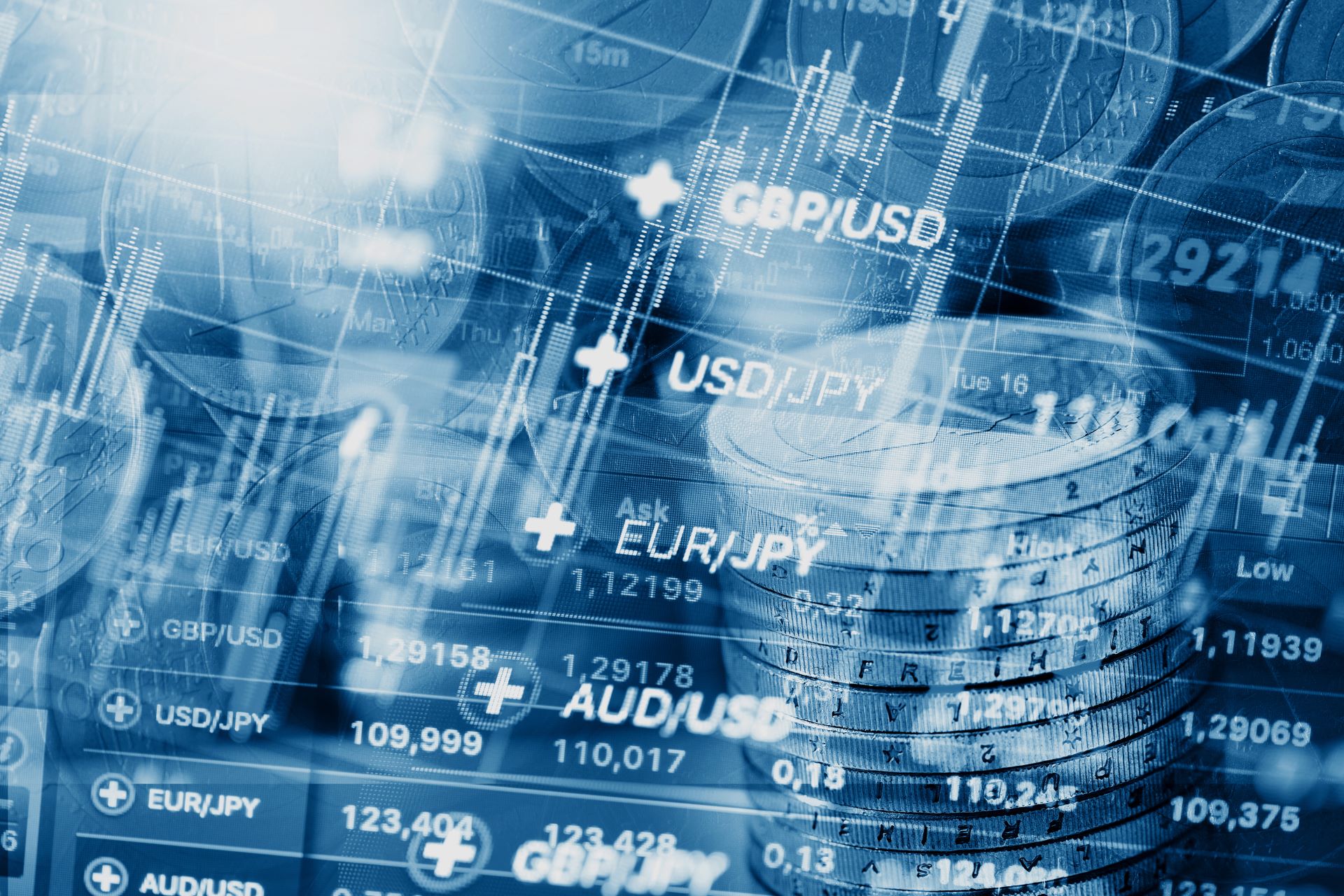 Japanese candlestick patterns are mostly reversal patterns. Investors love them because they don’t take long to form and are easy to trade and understand.

Compared with Western or classic technical analysis patterns, Japanese patterns are less time-consuming. Think of a head and shoulders pattern, for instance, and how long it takes for the price to consolidate before reversing a trend. In contrast to this, most Japanese patterns require few candlesticks, or just one, in the case of Hammer or Shooting Star formations.

What are Hammer and Shooting Star formations?

Investors wholeheartedly embrace Japanese charts, and they are often the preferred method of analysing a market from a technical analysis perspective.

A candlestick has three parts:

A Hammer is one candle with:

Conversely, a Shooting Star is one candle with:

The chart above shows a Shooting Star forming at the end of a bullish trend. For a single candlestick, it has quite strong reversal power.

However, bulls don’t give up that easy. So, before you trade a Hammer or a Shooting Star, make sure you wait for a pullback as the price action will always strive to break above the Shooting Star or below the Hammer.

How to trade the Hammer or the Shooting Star

With that in mind, to trade the Shooting Star in the above example these simple rules should be followed:

This is the minimum distance the price will move. Because the pullback allows investors to take the minimum risk for the trade, the resulting risk-reward ratio easily exceeds 1:3. 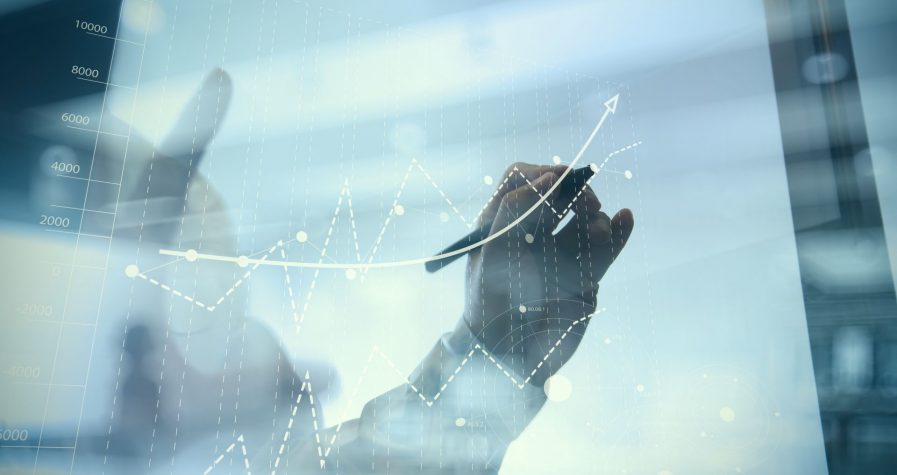 What is a trading super cycle? 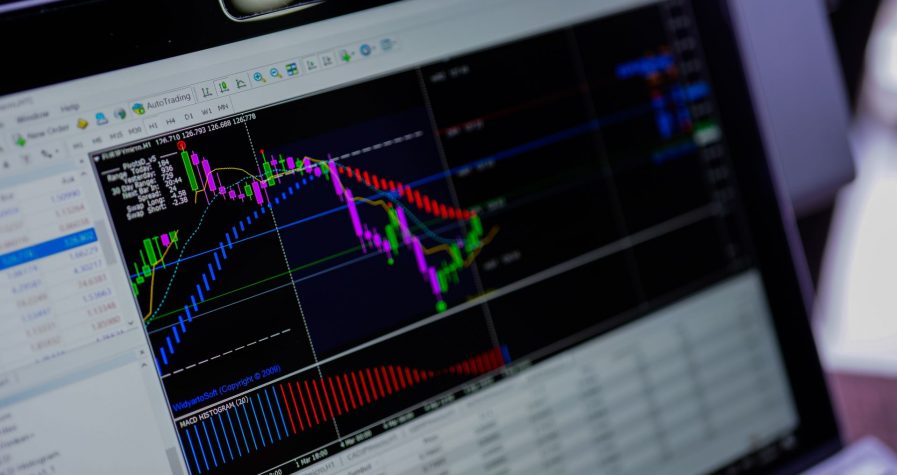 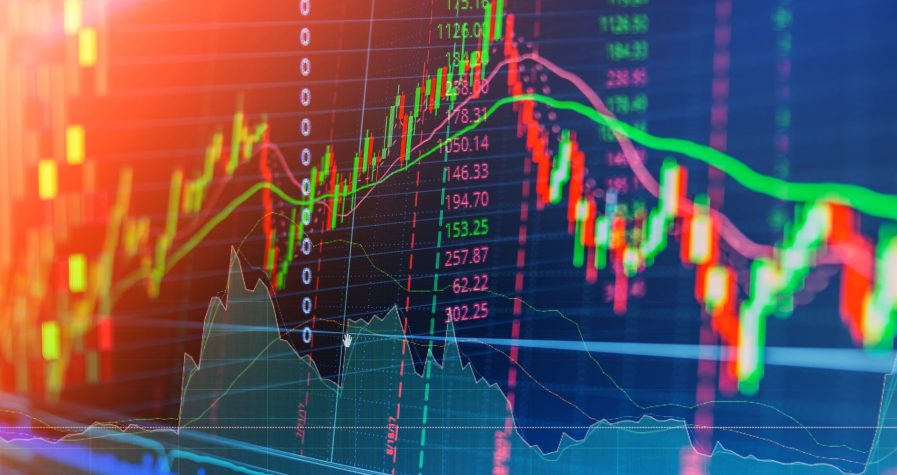 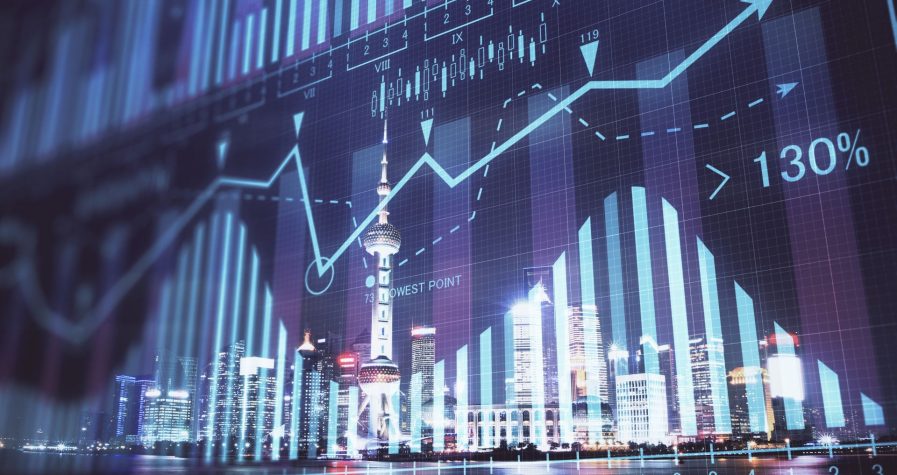